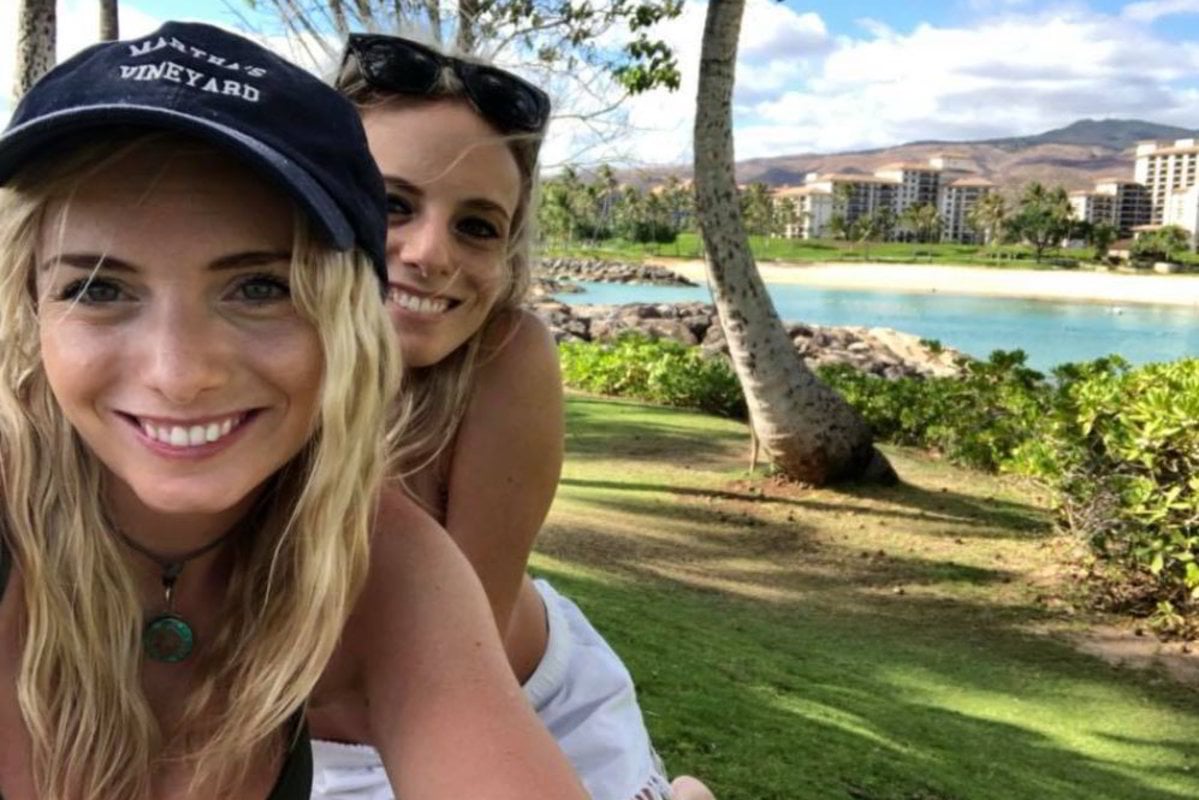 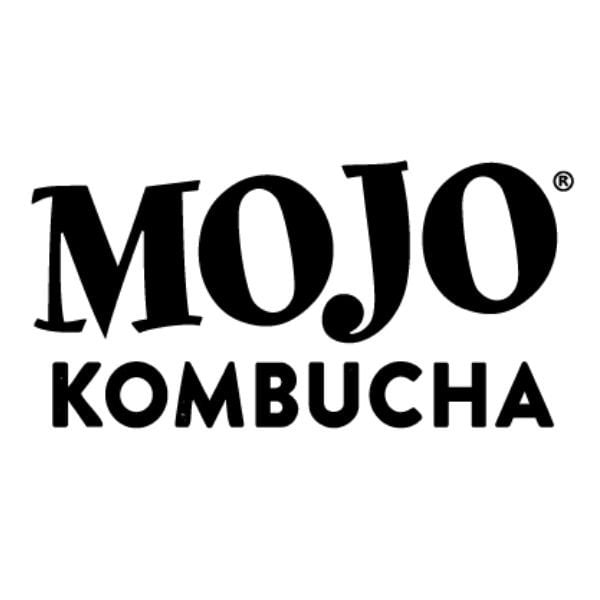 Thanks to our brand partner, Mojo Kombucha

The people have spoken.

We are like those Instagram influencers who declare out of nowhere on a Tuesday afternoon “A LOT OF YOU HAVE BEEN ASKING ABOUT MY SKIN CARE ROUTINE” when we know deep in our souls that precisely no one has ever asked them about their skin care routine.

So along with our good friends Gwyneth (Gwynny) Paltrow and Miranda Kerr, we are also FINALLY ready to share our wellness diary with the world.

“But some days you forget to drink water and once you said that kale tastes like bin…” we hear you yelling from the back which is frankly rude and uncalled for.

And that’s enough from you, Sir. Stress and guilt isn’t good for our wellbeing. And just because our skin doesn’t do that glowy thing and we don’t do that yoga pose where you stand on your head because it looks dangerous and we sometimes lie to our dentist about whether or not we have sugar in our coffee doesn’t mean we don’t get to be candid about our relationship with wellness.

So in the spirit of honesty, here’s what health looks like to us.

It’s a Wednesday. Let’s call it Wellness Wednesday. It goes as follows.

8am: You know what they say. Something something early bird gets the something worm. But we’re not birds (ew) and we certainly don’t want to slurp up a worm so instead we sleep in until 8am, because that’s when our stress levels become so high it’s impossible to fall asleep again.

We were meant to walk to work (lol) but, if we’re honest, a small part of us knew at 11:30pm last night that wouldn’t be occurring. Instead we get the bus and try to put mascara on as a 12 ton vehicle stops suddenly. It’s good for our coordination and reflexes. We look at our phones and get motion sickness and are basically running into doors by the time we get to the office.

10:15am: Forgot to eat breakfast because we were still virtually asleep until four minutes ago. Buy urgent coffee. Whisper “just put one sugar in there would you” while everyone around us is distracted. Wink at barista.

12:00pm: Realise we’re so hungry we might die. Order some vegetarian sandwiches because its name suggests it has some veggies in it and look it’s been a stressful morning what with sleeping in and everything, so we treat ourselves to another coffee. “Might be a bit cheeky and have a sugar in that one,” we whisper to the barista and he looks at us like we’re crazy.

2:15pm: Decide that we need some sunlight and a walk around the block. Try a new meditation app. Well. It doesn’t market itself as meditation necessarily but it’s meditation to us. It’s free to download and goes by the name of ‘Instagram’. It’s like mindfulness but mindlessness and makes us feel bad about ourselves.

3pm: Discover we’ve been hunching at our desks all day so yell at the other “OI SIT UP STRAIGHT”. We make a conscious effort to roll our shoulders back for 15 minutes and then forget.

4pm: Crap. Water. Try and drink a few glasses while we think of it. Miranda Kerr credits her ridiculously beautiful skin to water and we think we’re gonna need more… than that… to look like her.

Get indigestion from drinking water too fast.

6pm: Reformer Pilates around the corner from work. It’s so convenient it means we can’t decide at the last minute not to go. Note: Sometimes at the last minute we decide not to go. Anyway, today we turn up and sweat for 50 minutes and goddamnit why don’t we do this more often! Someone should really do some research on how great exercise makes you feel! It’s almost like chemicals are released that help you manage stress and sleep better along with a number of other health benefits! Who would’ve thought.

7:30pm: Race home to Jessie’s place for dinner for three reasons. The first is that her partner is cooking some incredible stir fry. The second is that The Bachelor is on and she has a bigger television. And the third most important reason is that she has MOJO Kombucha in the fridge and it’s Wellness Wednesday for goodness sake. It’s activated kombucha with a bunch of organic ingredients and thriving with probiotic cultures. Mostly, it just tastes really, really good. 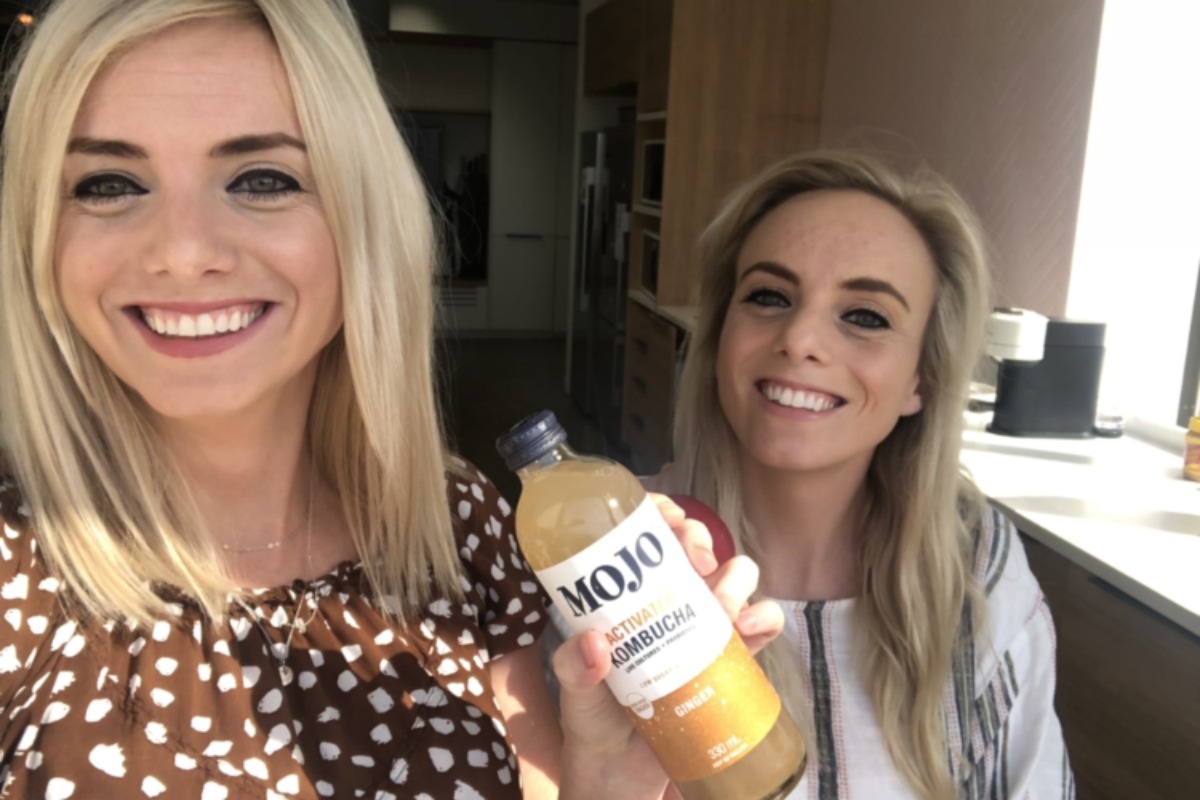 You can't see, but Clare is also eating an apple because... health.

11pm: By 11, we’re both back at home and in bed. Every expert in the world says using your phone in bed is bad for your sleep. So we’re both on our phones. For an unspecified period of time. But with the brightness turned down. Because we’re PROTECTING our EYES.

We decide that tomorrow we shall really walk to work. And eat breakfast. And sit up straight. We might achieve some of those things, but probably not all of them. Health is about doing your best.

And tomorrow we shall do our best.

MOJO is kombucha brewed true: authentically fermented and thriving with live cultures + probiotics give you that good gut feeling! Each bottle is low sugar, spiked with real fruit and spices, and free from unpronounceable sweeteners (including stevia and erythritol), just as we think kombucha should be. Find us living in the chilled juice fridge at Woolworths and Coles. To learn more, visit mojobeverages.com.au or follow us on Instagram @mojobeverages