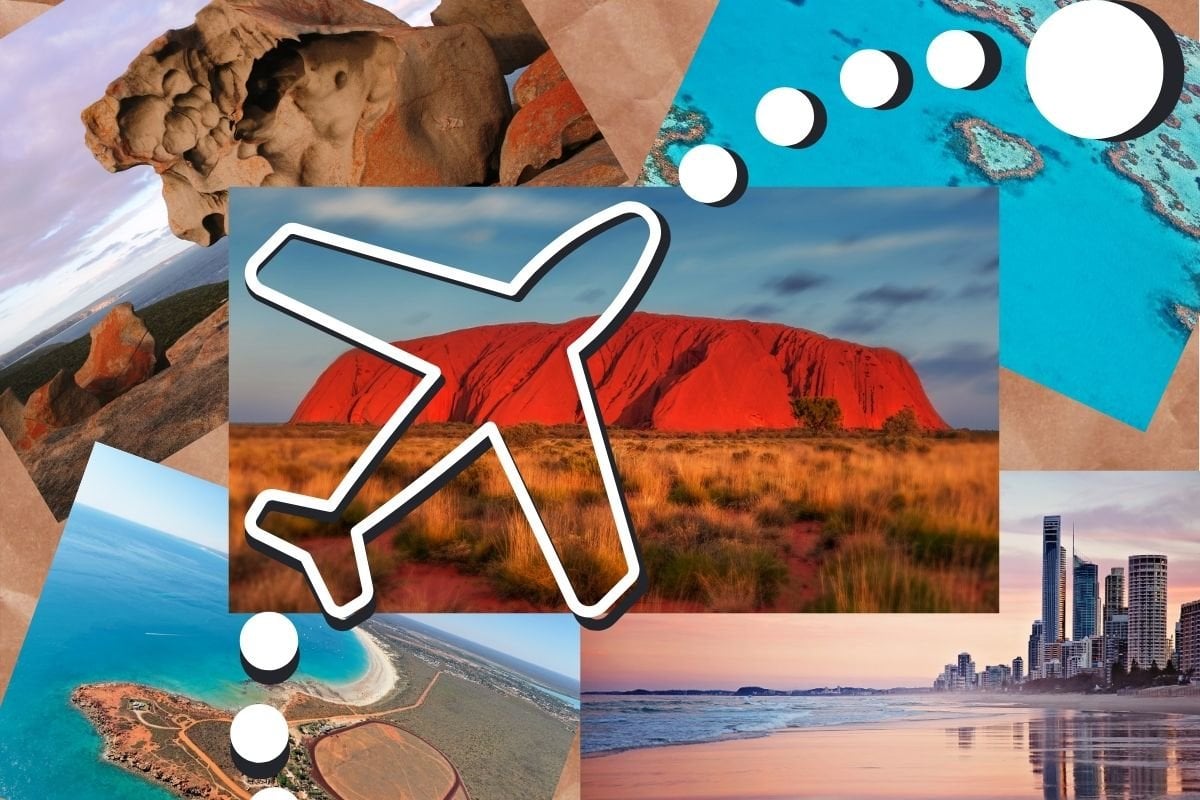 Positive news for travellers... is a sentence we haven't been able to write in a while.

But here we are in 2021 with a COVID-19 vaccine program underway, no recorded community transmission of the virus, and now, the promise of half-price flights.

The Australian Government has announced it will subside 800,000 domestic airfares in an effort to heal the country's bruised tourism and hospitality sectors.

This means travellers will soon be able to purchase flights to 13 select regions at 50 per cent off.

The discounted airline tickets are part of a $1.2 billion support package from the Federal Government called the Tourism Aviation Network Support (TANS) Program.

"This is our ticket to recovery," the Prime Minister said in a statement. "800,000 half-price airfares to get Australians travelling and supporting tourism operators, businesses, travel agents and airlines who continue to do it tough through COVID-19, while our international borders remain closed.

"This package will take more tourists to our hotels and cafes, taking tours and exploring our backyard."

But back to the cheap travel...

What tickets will be half-price?

The discounted tickets will be available on the following routes for travel prior to September 30.

Deputy Prime Minister Michael McCormack flagged the chosen destinations as an "initial" list, suggesting further routes may be added as the scheme progresses.

The number of flights to each destination will be driven by demand and are subject to final discussions between the Government and airlines.

When will the discounted airline tickets be available, and where?

The half-price tickets will be sold through airline websites from April 1 through to July 31 this year.

It's estimated 46,000 discounted fares will be offered to travellers each week on a first-come-first-served basis.

They will be available via Qantas, Jetstar, Virgin and a small number of regional airlines. (An airline must have been flying the nominated route for two years to qualify for the subsidy.)

So what prices can we expect?

The discounted prices will be calculated based on average fares prior to today's announcement. That's in order to prevent airlines from inflating their prices to further capitalise on the scheme.

For a sense of what fares you can expect...

Currently, Jetstar is offering $56 fares on select flights between Sydney and the Gold Coast in June. And Virgin has $125 fares from Melbourne to the Sunshine Coast.

Cut those in half, and pack your bags.