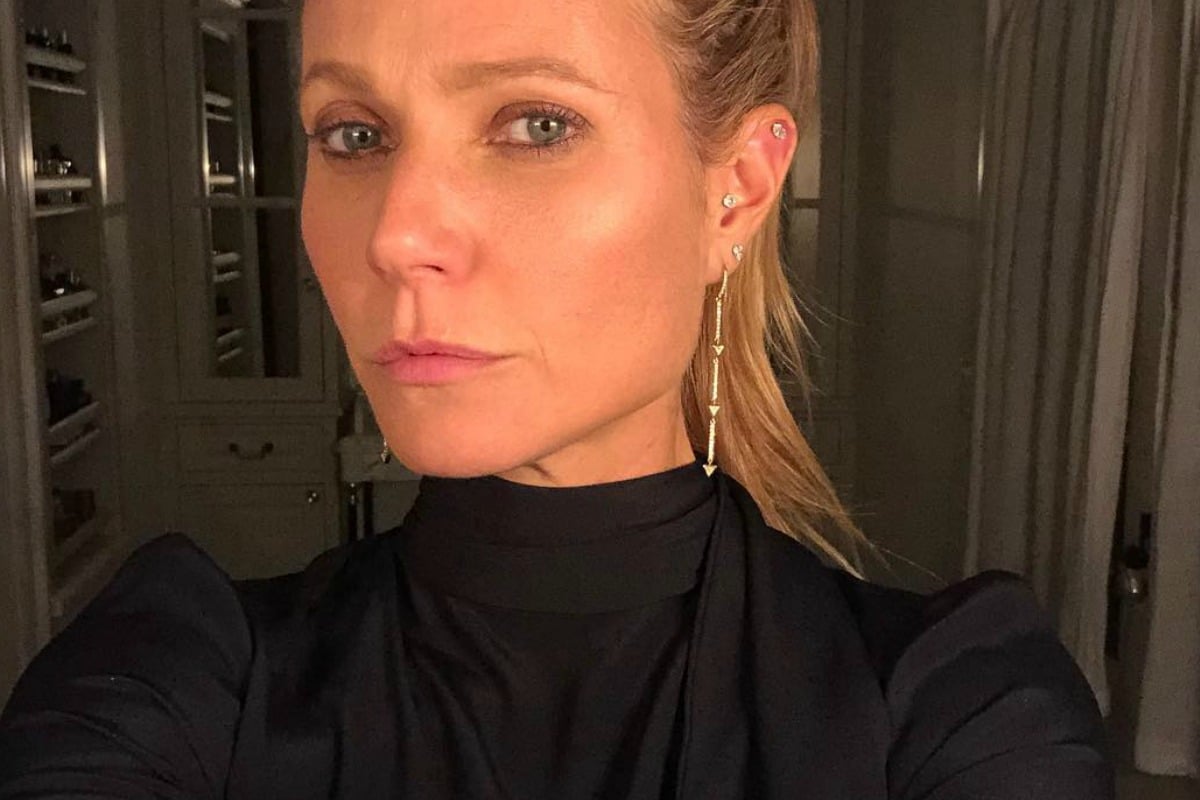 On Monday, Stan Lee passed away at age 95.

As soon as the news was announced millions of people flooded social media with tributes to the Marvel co-creator.

The actor’s Instagram post – which has since been deleted – consisted of a photo of herself and actor Chris Pratt. Pratt plays the role of Peter Quill/Star-Lord in the Marvel Universe.

In the caption, the 46-year-old explained the Goop dress she was wearing was now on sale and directed people to the website to purchase it.

After hearing about Lee’s passing on Monday, Paltrow added an update to the post.

“UPDATE: I just heard about Stan Lee, he will be so missed,” she wrote.

“What a genius, and always so lovely. True gentleman.”

Many people were bewildered by Paltrow’s post and criticised the Goop founder for her lack of sensitivity.

Do not mourn me when I’m gone

Be happy and sing a joyous song

For I am happy and at rest

As an update on Gwyneth’s dress pic.twitter.com/8DoE9D4HBT

Such an emotional and heartfelt tribute to Stan Lee by Gwyneth Paltrow ???? pic.twitter.com/PUJ4iMYnRp

Clearly when she posted this she had no heard the news. It’s not really a big deal.

Can’t you set things up to post at certain times, automatically? Maybe that’s what happened here, it was already set to post, and the timing was just unlucky. Let’s not make a mountain out of a molehill.

The initial post, for sure, that'd just be some automated programme.
The updating it to tack on a "RIP Stan" onto what's basically an ad for her company, that's on her and is tacky as hell.

The initial post, for sure, that'd just be some automated bot she and lots of people use to run accounts. The updating it to tack on a "RIP Stan" onto what's basically an ad for her company, that's on her and I think it's suuuuuuper tacky.

Yep you can get them set up to post automatically with other apps. This would be my guess too with what happened