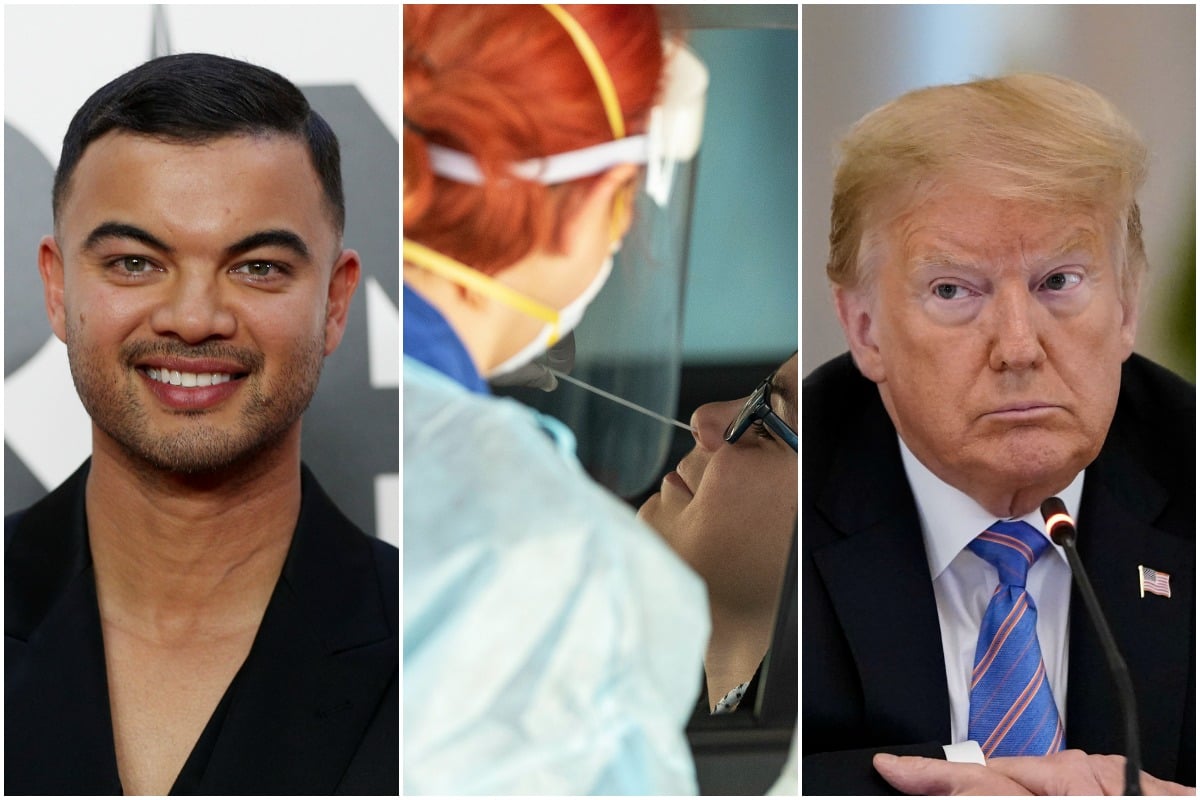 More than 300,000 Victorians in suburbs at the centre of a COVID-19 outbreak have been sent back into lockdown and told they aren't welcome in other states.

Stay-at-home orders have been reintroduced for 10 postcodes in Melbourne's inner north and west from Thursday until at least July 29, after a 15th consecutive day of double-digit case increases in the state.

People living in those neighbourhoods will only be allowed to leave home for work, study, essential shopping, exercise or to receive or give care.

Police will be patrolling the streets and screenings residents entering and leaving the postcodes.

"Where outbreaks do occur you need to move on them as the Victorian government is and they have our full support with that," he told Nine.

Meanwhile, NSW has announced Victorians from the 10 postcodes could face six months in jail or fines of up to $11,000 if they try to cross the border.

Queensland is banning all Victorians from entering the state but welcoming other visitors from July 10.

South Australia has shelved plans to reopen its Victorian border but is weighing up a travel deal with NSW and the ACT.

There were 87 new cases across the country on Wednesday, and there are more than 350 active cases currently in Victoria.

Other states divided over taking on Victoria's international arrivals.

Interstate premiers are divided on accepting international flights diverted from Victoria, with SA's Steven Marshall saying the rest of Australia will "take the strain".

But NSW Premier Gladys Berejiklian says her state is not keen to take additional international flights redirected from virus-hit Melbourne, and that they should instead go to other capital cities such as Adelaide or Perth.

Queensland has indicated it will also take international flights diverted from Victoria. 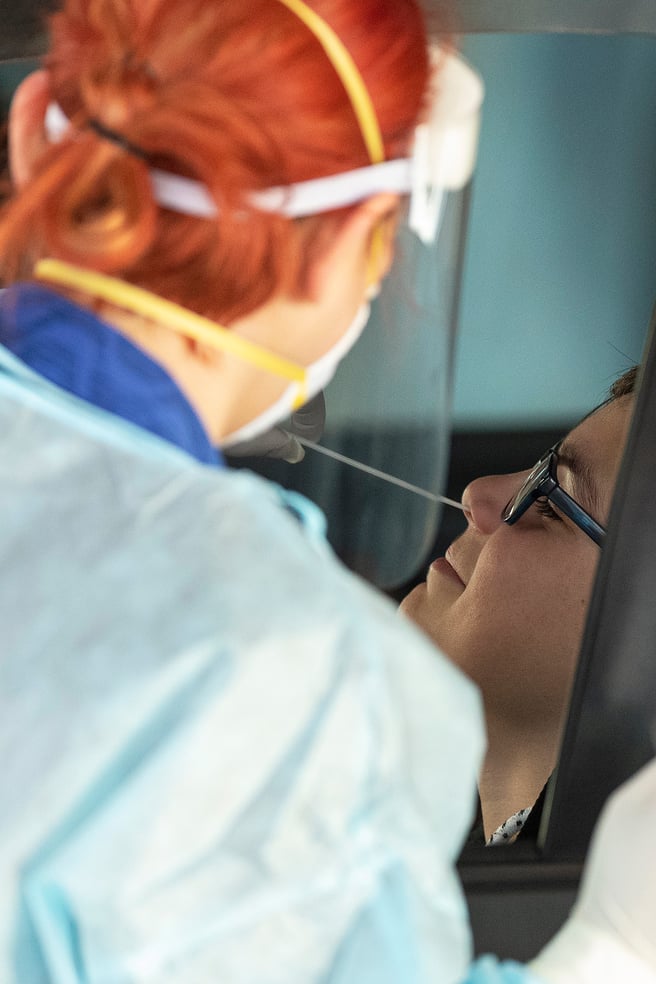 87 new cases of coronavirus were detected across Australia on Wednesday. Image: Daniel Pockett/Getty.

Mr Marshall says it's perfectly reasonable for the Victorian government to suspend international arrivals, as it deals with a worrying spike in coronavirus cases.

He says SA has already done an extraordinary job in handling the repatriation of about 800 Australians and Health Minister Stephen Wade says the state is ready to accept more.

But Ms Berejiklian said her state had already done plenty of the heavy lifting with overseas flights.

"NSW has borne the overwhelming burden of returning Aussies on behalf of the nation," she said.

Guy Sebastian's former manager Titus Day has been arrested for allegedly defrauding the singer of more than $1.15 million over seven years.

The 47-year-old was taken into custody last night in Bondi, for offences allegedly committed between December 2013 and April 2020.

Police say they received reports of the alleged fraud in early June.

Sebastian and Day stopped working together in November 2017, and the talent agency he owns went into liquidation in July 2019.

Prince Harry pays tribute to his mother on what would have been her 59th birthday.

The Duke of Sussex has given a passionate speech on what would have been his late mother's 59th birthday.

Calling in from Los Angeles to the first virtual Diana Award ceremony, Prince Harry said, "I am so incredibly proud to be part of these awards as they honour the legacy of my mother and bring out the very best in people like you.

Prince Harry has apologised for "endemic racism" across the world while paying tribute to young campaigners at the Diana Awards.

The Duke of Sussex praised recipients of the accolade in a surprise video message on Wednesday.

"You are all doing such incredible work and at a time of great uncertainty, you have found the power and inspiration inside of you to make a positive mark on the world, and I love that The Diana Award is able to help you do it.

"I know that my mother has been an inspiration to many of you and I can assure you she would have been fighting your corner.

The Duke added: "My wife [Meghan] said recently that our generation and the ones before us haven't done enough to right the wrongs of the past. I too am sorry - sorry that we haven't got the world to a place you deserve it to be.

"Institutional racism has no place in our societies, yet it is still endemic. Unconscious bias must be acknowledged without blame to create a better world for all of you."

New York City Mayor Bill de Blasio spoke about the plan in an interview on Wednesday with MSNBC, saying he intends to have the words painted on the street where Trump Tower sits.

Trump said it would "denigrating this luxury Avenue" and would "further antagonise" police.

....horrible BLM chant, “Pigs In A Blanket, Fry ‘Em Like Bacon”. Maybe our GREAT Police, who have been neutralized and scorned by a mayor who hates & disrespects them, won’t let this symbol of hate be affixed to New York’s greatest street. Spend this money fighting crime instead!

"Obviously we want the president to hear it because he's never shown respect for those three words,” de Blasio said of the painting. “When he hears Black Lives Matter, he presents a horrible negative reality of something that doesn't exist, and he misses the underlying meaning that we're saying we have to honour the role of African Americans in our history and our society."

-  Hong Kong police have arrested over 300 people during protests in defiance over sweeping security legislation introduced by China.

- Egypt has reopened its airports, the Giza pyramids, and the Egyptian museum, for the first time in three months.