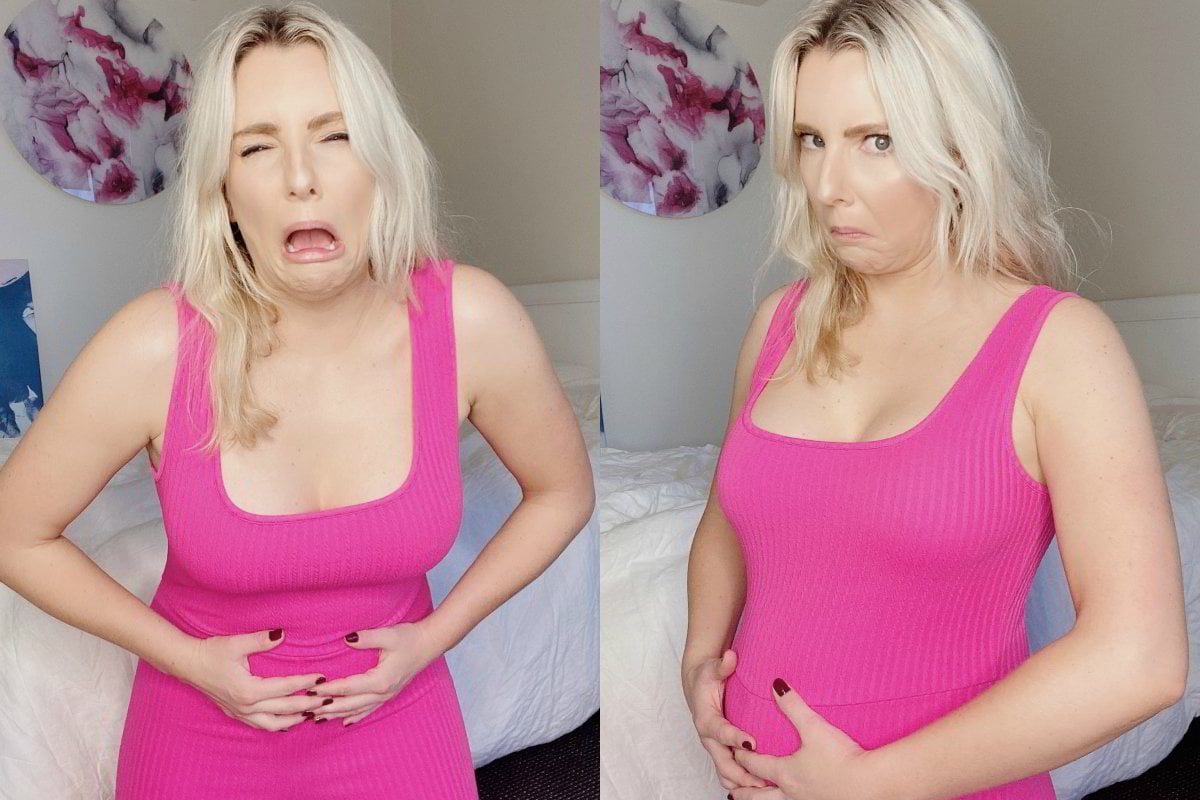 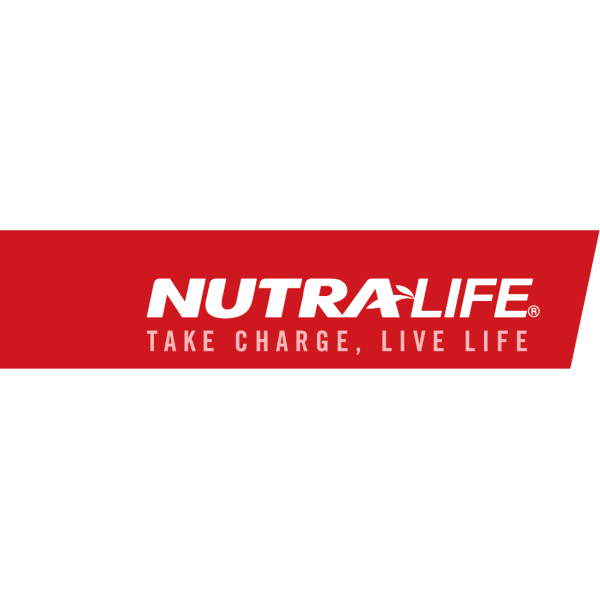 Thanks to our brand partner, Nutra-Life

Hi, my name is Kelly and I perpetually look about four to six months pregnant.

Not because I am, but instead it's because my gut likes to play a little game on me most days.

Not a fun game, mind you, more like the sadistic game that the creepy doll riding a bike likes to play in the Saw movie franchise.

The kind of game that involves cramps and bloating at the most inopportune moments, when you're just trying to get on with your life.

People that don't suffer from the dreaded bloat and subsequent tummy issues don't understand just how debilitating it can be. It's all fun and games until you're nervous to go on dates, or to job interviews or celebratory lunches.

Some of us deal with it by avoiding different foods or eating﻿ probiotic-rich foods like kimchi. I personally like to take a gut health supplement (Nutra-Life Gut Relief is my go-to) so I don't need to worry as much about the bloat.

If you also suffer from the 'is she/isn't she pregnant' bloat, you'll be able to relate to at least 60 per cent of the below...

1. A relative or family friend has congratulated you on the non-existent baby apparently growing in your gut at least once.

It's not a fetus - it's food. And that's rude to assume anyway, right?

2. You've definitely had to cancel on your friends because you're at home hugging a pillow in pain.

You also wouldn't want to go out given you look like you're hiding a stolen melon under your shirt.

Don't mind me, just suffering in silence over here, you all have fun.

3.  You've never ONCE eaten on a first date.

In fact, your partners have potentially thought you had problems with food for the first few months, given you actively avoided most food around them in fear of any games that creepy doll might want to play. There's nothing less sexy than having Jim Carrey mating noises coming from your gut.

An accurate representation of how my gut feels. via GIPHY

4. You're constantly trying to squeeze unsexy ingredients like sauerkraut into your meals.

When your friends tell you to 'bring a plate' and you decide that cabbage will work better for your bloat... even if it smells like a garbage can.

5. You wish retailers would take people who actually LIKE having the bottom of their shirt still attached into consideration when releasing new ranges.

WHY ARE THERE SO MANY CROP TOPS!?

6. Your tummy can go from tight to tootin' in the time it takes you to finish that gassy beverage.

7. You've curled up in ball after finally releasing yourself from tight clothes.

Off go the clothes after wearing something tight, your body in agony as your tummy is finally free to expand to its natural bloat.

It's on par with period pain and it's not fun.

8. Sometimes your tummy feels like you're expanding by the second but in reality you actually look physically fine.

This is almost worse because everyone rolls their eyes and thinks you're exaggerating.

I have mathematically worked out exactly how much I've bloated in the past second. via GIPHY

9. You see people posting about taking their bra off at the end of a long day and can't relate.

For you, it's getting home and undoing your jeans, releasing the torrent of flatulence you've been holding in all day.

Better out than in! via GIPHY

If the above has related to you in any way, you may want to try what I've been having lately - ﻿ Nutra-Life Gut Relief. 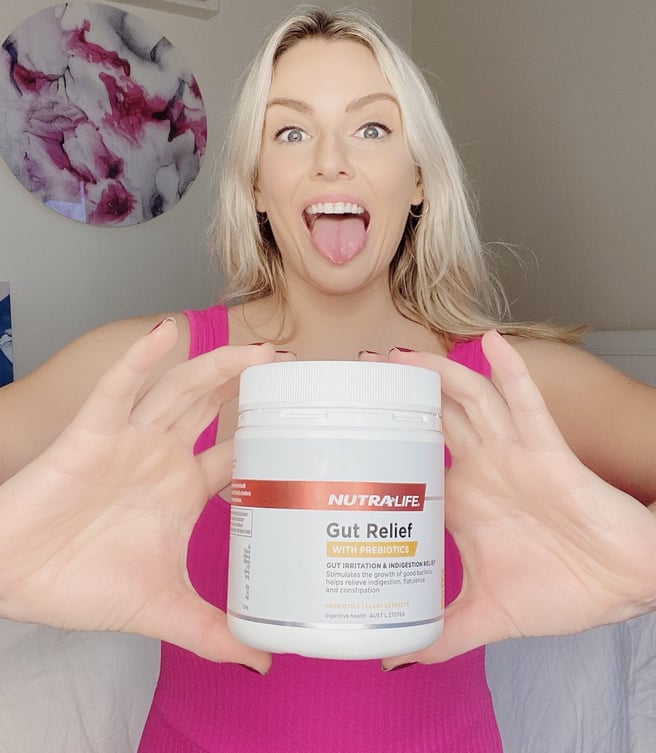 It's a yummy-tasting formula you can have before you eat  (I generally take it an hour prior to feasting), specially formulated to help soothe gut irritation, protect your gut lining and nourish gut bacteria. Nutra-Life Gut Relief combines prebiotics with key nutrients and plant extracts – slippery elm, globe artichoke, marshmallow and aloe vera to help with annoying things like irritation, indigestion, constipation, flatulence (or tooting, as I like to say) and diarrhea.

It was also recently voted Digestive Health Product of The Year 2020 in a consumer survey of 10,000 people.

Don't feel alone about bloating. There's a lot of us out there with them, and we're in this together. One toot at a time.

*Always read the label. Use only as directed. If symptoms persist, worsen or change unexpectedly, talk to your health professional.