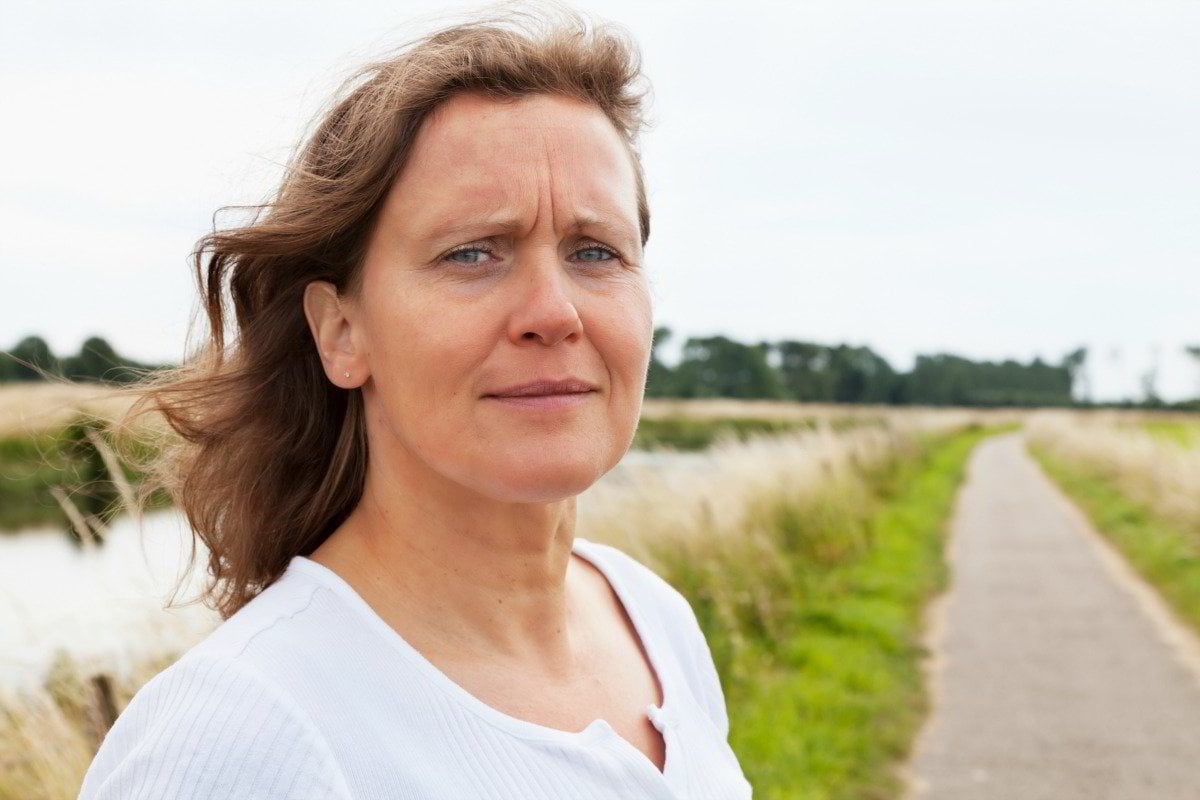 My friend loved to gossip; I should’ve known it would be about me one day. I haven’t seen her for years now, but I’ve heard plenty about the rumours she’s spread in our small town. I was hurt when I first found out but not surprised. When I was going through my divorce a few years ago, some of my friends voiced their concerns. She was one of them. At first, she encouraged the split but after I left, she changed her opinion fast.

“I think Kelly’s making a mistake leaving,” she told my ex. I heard it through the grapevine - like you hear most things in small towns. Not long afterwards, our friendship ended and the rumours took off.

I ignored the gossip at first. I thought, “No one will believe that, surely?” I wondered if what I was hearing was like that game of Chinese-whispers kids play. I didn’t bother getting defensive. To be honest, dealing with the grief of divorce on top of trying to comfort my two little girls took all my energy. I didn’t have time for gossip, and eventually, it died down.

But, almost two years later - there it was again.

I’d been having a hard couple of days, and as soon as I heard the fresh rumour, I knew my ex-friend was the source. It was specific and nasty. It was too much on top of my already stressful week. I lay in bed for two solid days and cried.

“This is not the end of everything you love and have built,” my partner said. “It’s just something you’re going through today.”

“But how do you know that? What if it is?” I replied, almost hysterical. He stayed quiet.

“You think I’m overreacting,” I said.

He screwed up his face. I could tell he didn’t want to say the wrong thing and upset me more. “A bit.”

I knew I was overreacting but I couldn’t stop feeling crushed. No-one understands how awful this is, I thought. It was the most alone I’ve felt in years.

After two days in bed, my partner dragged me out to his parents’ for lunch. He sent a sly text letting them know I was upset.

“Is everything alright between you two?” they messaged back, worried.

“Yeah, it’s not us. Just other people,” he reassured them.

When we arrived his mother took me aside. I told her what was upsetting me without going into much detail. What if she believed the gossip too?

“I didn’t want to say,” she started, “but that lady and her friends came and talked to me about a month ago. Don’t worry, I didn’t believe a word of it. None of it made sense or added up anyway.”

I hardly knew what to say. A whole group? Did they have nothing better to do?

My mother-in-law held my arm. “Don’t worry about it. They’ll go onto the next thing soon and you’ll be old news.”

I’ve lived in small towns long enough to know it’s true. It was why I hadn’t bothered defending myself the first time I’d heard the rumours.

“It’s just embarrassing sometimes,” I said, thinking about the odd look a woman had given me at the supermarket.

“People who know me recognise it as gossip, it’s the other ones…”

I’d met one of the “other ones” a few weeks earlier at a kid’s party. I sat next to a woman I vaguely recognised and introduced myself. After half an hour of good conversation she turned around in her chair to face me straight on.

“I was told some things about you but you’re nothing like that! Man, what is their problem?”

She didn’t say who or what and I didn’t care to ask. “I try not to buy into it,” I said. “They don’t say it to my face so there’s nothing I can do about it.”

“Well, I’m really glad I got to know the real you!”

As predicted, the gossip died down quickly again. It’s been a few months now since the last incident and I’ve had time to reflect.

I’d never been on the receiving end of gossip before. All my life it’s been important everyone liked me and, most of the time, they have. It hurt when I found out people thought I was a b*tch, but it also made me realise how little it mattered.

The opinions of the people closest to us, the people who love us and support us through good and bad, they’re the only opinions worth counting. It’s pointless and exhausting trying to make everyone like you.

When I go to the supermarket now, I hold my head up and look people in the eye. I don’t worry about who likes me and who doesn’t. I get on with my life. Because it’s mine to live however I chose. The gossipers can stay out of it.