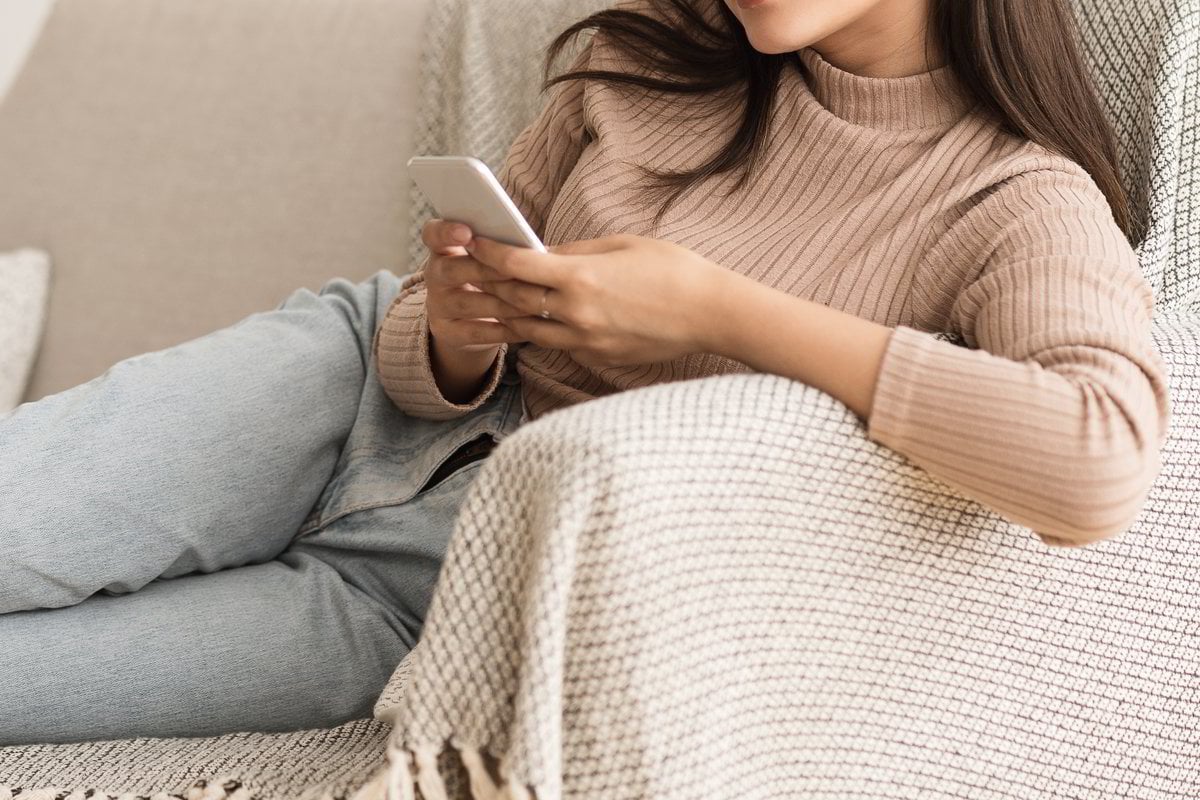 It’s about 12am and my phone lights up. I close my eyes. My phone lights up again at 12:01am. I open my eyes again to check and see who has messaged me on a work night. I’m thinking that something has happened, something more sinister than what I am about to read. I am flooded with more messages, essays and then shorter messages, one after the other.

I am shocked to read at this hour that this ‘friend’ is calling me names and asking “are you up”, as they are clearly wanting to talk.

I don’t reply, as each time they want to talk, it always happens to be when I'm sleeping or have just finished work and all I want to do is go home to my beloved couch and relax.

I ghosted that ‘friend.’ I was driven to extreme social lengths to please them, and there was only so much that I could be pushed.

The bombardment of their messages made me feel like I could not escape them. It started off as banter, in messages and in person, and then grew to be too overwhelming.

This person would always call me a name as a joke, but it ended up being their way of putting me down and trying to control me. It all became too much. I remember sitting around with some friends one night, and this person kept messaging me, relentlessly. I spoke about it to the friend I was with, and that they told me to block them.

I decided against blocking the number, but to just ignore the messages. I felt like cutting someone out completely seemed too final. But just when I thought they got the hint, a message would arrive out of nowhere and I would literally flinch.

The messages from this person would arrive every day, and then the time between messages turned into weeks, and finally months. It was a relief when their contact stopped completely.

What turned me off most about this person was that they would say horrible things about mutual “friends” but then act like they were best buds. The alarm bells started ringing and I thought, well what else does this person say behind my back?

This person would often ask for my opinion and then would scold me for not agreeing with them. That didn’t mean that the relentless messages stopped.

I would often feel exhausted from our exchanges; even being with them in person was tiring. It wasn’t until one of my intuitive best friends mentioned that they were an “emotional vampire” (AKA someone who sucks the life out of you) that I understood. It was then that I knew I needed them out of my life.

I’d rather be a lone wolf than have exhausting people around me all the time, I thought.

Sometimes leaving someone with no closure can seem harsh, but I honestly don't feel like this person is the type to understand. It’s also awkward to explain to someone that you just don’t like them - it’s mean. That said, I don't think it's a terrible thing to do if they are draining you.

It may seem like I'm trying to convince myself that what I did was right. But I also believe that there’s no use in sitting around feeling bad about the situation.

If you’re wondering about ending a friendship, remember that self-love comes first, always.