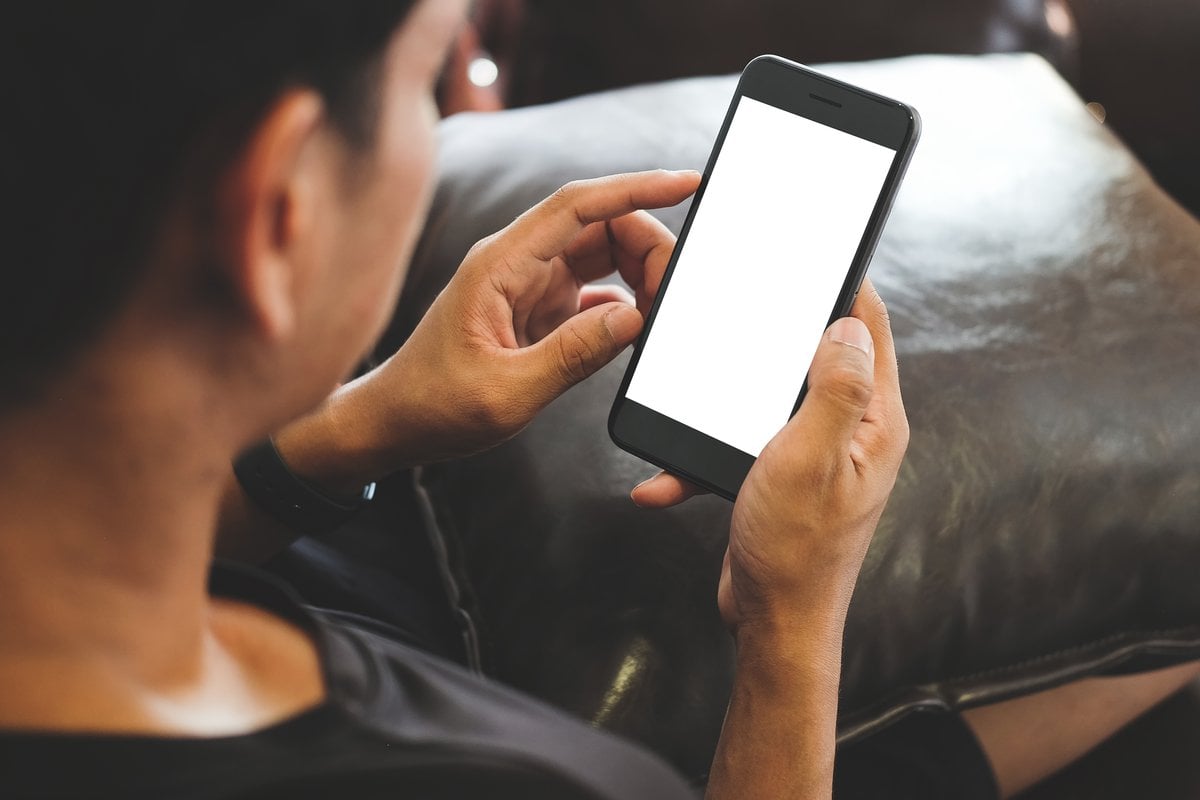 It was the last thing I expected to see. I’d made sure to avoid such posts. We weren’t friends on social media. Last I knew she’d deleted all of her accounts.

And yet, there she was. My ex-wife. Standing there, smiling, arms wrapped around another man.

It had been a long time since I last saw her smile. It hadn’t broken free of the hurt we both were suffering through as we trudged through the end of our relationship.

The smile momentarily coddled me with warming memories. Memories we’d forged and built together. The warm feeling made it all the easier to lower my guard, and cracked my already mended heart.

I wanted to look away. I needed to. Everything inside of me screamed and begged and pleaded for me to do so.

And yet even if I did look away, I knew the social media post would hang in my mind.

I hadn’t seen her image, at least a new image of her, in years.

I often wondered how I’d feel not if but when I stumbled onto her vision. For a long time, I sat in a feeling of fog. Not exactly sure how to take the digital encounter. The twang of regret. Of loss. Of longing. Of anger and frustration and disappointment.

And yet those feelings did not linger long. They did not remain. Perhaps they cancelled each other out. Maybe the initial fog proved too thick to fully absorb.

But when things settled and the initial shock faded, my feelings became abundantly clear.

Letting go of what remains.

Especially if you’re on the receiving end of the breakup. But even if you’re not, there’s a permanent, unbreakable connection the two of you will forever share. No amount of time or space will completely sever that umbilical connection your hearts and minds and souls created.

Even as distance and time and new relationships bury the old, what’s buried still remains, simply waiting to be unearthed and rediscovered.

And yet that doesn’t mean you can’t let go of some of these connections.

It is the feelings of anger or even hatred that not only prevents you from moving on, but that can weigh you down and wilt the bloom of new relationships.

The poison from the failed relationship swirling in your mind, seeping into other areas of your life, even though they no longer have any meaningful role to play in your life.

The old relationship is a shadow of your former self. Don’t let the shadow prevent you from seeing the good that’s now in front of you. And the only way to do this is to let go. And, if possible, to be happy for them.

A gift to yourself.

Following my divorce, I felt lost. The future I’d envisioned was robbed of me. It left me emotionally beaten and cast aside.

In many ways, I blamed her for it. And while she had been the one to stray, it often takes two to cause such a result.

It took me a long time to realise that. To accept the role I played in our crumbling.

Up until that awakening, I reveled in any misfortune to come upon her. Now, I didn’t wish it upon her.

I didn’t craft a voodoo doll or consult witch doctors. There were no prayers or seances. But upon discovering of a breakup or emotional failure I’d nod, I might smile, and the idea of "what goes around comes around" bounced about the walls of my mind.

I savoured those as if her shortcomings nourished my relationship wounds. As if her hurt could mend the cracks in my own heart.

And the more time I focused on enjoying what happened to her, the longer it took for my own wounds to heal.

Doing so picked at scabs, ensuring I could never fully move on. Because while I extracted senseless joy, it never brought about happiness or peace or tranquility. Like an addict, it numbed me but did not help me.

In truth, I’m not sure when I turned the corner. When I stopped taking any kind of pleasure in the game of "what comes around goes around".

Perhaps my life continued on, slowly expunging the bad and leaving only the good. Maybe I outgrew it.

It could be in writing about my relationship. It forced me to look beyond surface-level scars. Beyond the areas of heart once cracked and scabbed. Beyond what I perceived as a wasted time in my life, and focused on the experience as a whole. That I did truly love this person, and that specks of those feelings will always remain.

Whatever the reason, it came to my full attention the day a friend posted a picture with her, not tagged, on social media. A picture with her arm wrapped around a new man and a smile on her face.

It was at that moment, after I processed the blunt punch to my emotional face, that I was happy for her.

Glad she seemed to have found happiness. Even if it wasn’t with me, because those specks of love that remained ultimately wanted her to be happy.

And in being happy with her own found love, it gave me one final relationship gift.