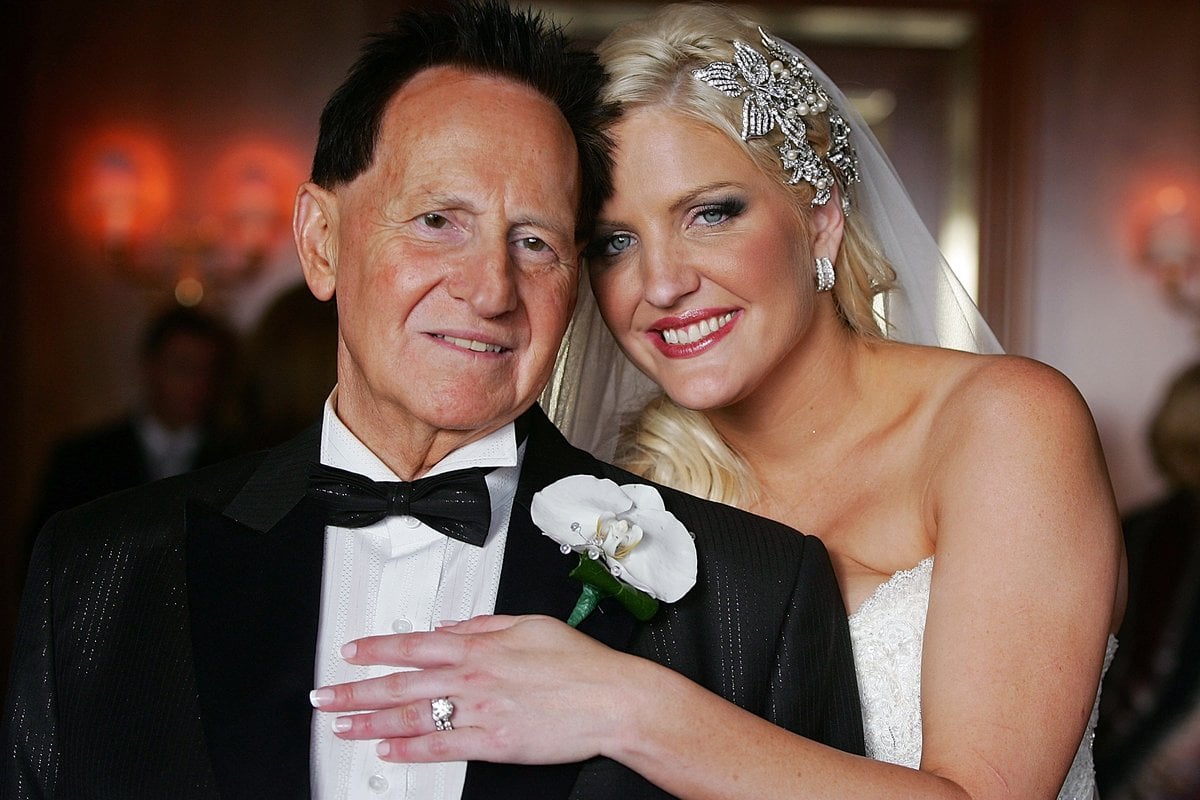 Edelsten died on Friday at his home in Melbourne.

Victoria Police confirmed the discovery of a man's body in a St Kilda Road apartment on Friday afternoon. Mr Edelsten's death is not being treated as suspicious.

Edelsten was born in Melbourne on May 2, 1943, and spent most of his years surrounded by controversy.

Born in Carlton to Jewish migrant parents, he studied at the University of Melbourne, graduating in 1966.

After working as a resident at the Royal Melbourne Hospital he became a GP, and with a colleague, established a practice in Sydney's eastern suburbs.

In the 1980s, he set up a string of open-all-hours medical clinics that featured grand pianos and chandeliers in the waiting rooms. Patients, who were bulk-billed, flocked to the clinics.

He was deregistered in NSW in 1988 and later in Victoria.

He became, by his own description, a "white knight" of the Sydney Swans in 1985 as they faced dire financial pressure and concerns they couldn't survive.

He spent time in jail after being found guilty in 1990 of soliciting a well-known hit-man, Christopher Dale Flannery, to assault a former patient.

Edelsten claimed bankruptcy in both Australia and the United States in 2014, citing a number of bad business deals including "splurging" millions on ghetto estates going cheap during the US mortgage crisis.

Even when his controversial career seemed to crash and burn, Edelsten always seemed to find a way back.

Always a colourful fixture of Melbourne's social scene, his unconventional lifestyle demanded attention. He owned mansions, helicopters and a fleet of expensive cars with licence plates emblazoned with "macho", "spunky" and "sexy".

He published a book in 2011 titled Enigma, covering his life as a musical entrepreneur, career as a country doctor and city businessman.

But it was his relationships that kept him in the spotlight.

He divorced first wife Leanne, a model, in 1988 after a three-year marriage, then married American fitness instructor Brynne Gordon in 2009 when she was 40 years his junior. 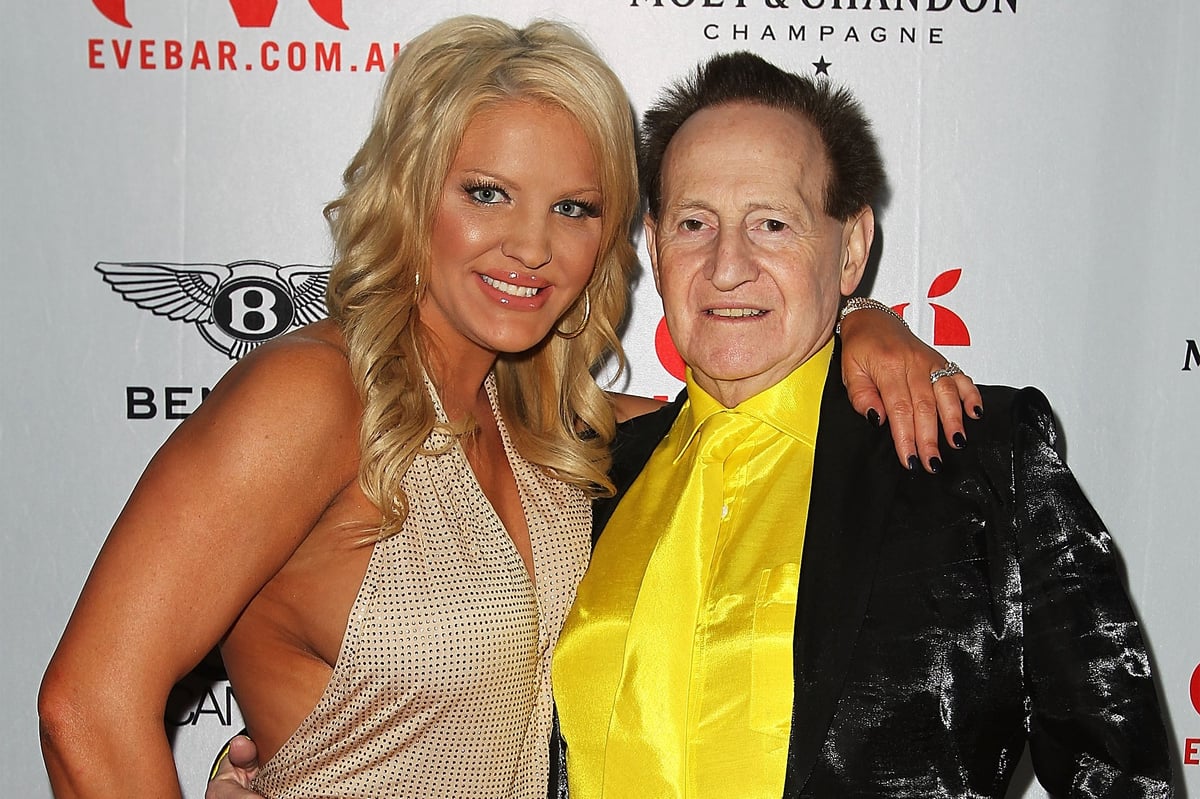 Again the nuptials didn't last, with Brynne calling it off after four years.

Less than a year later he proposed to American model Gabi Grecko, 46 years his junior, at the Melbourne Cup. Edelsten got down on one knee dressed in his brashest yellow suit before the waiting media. 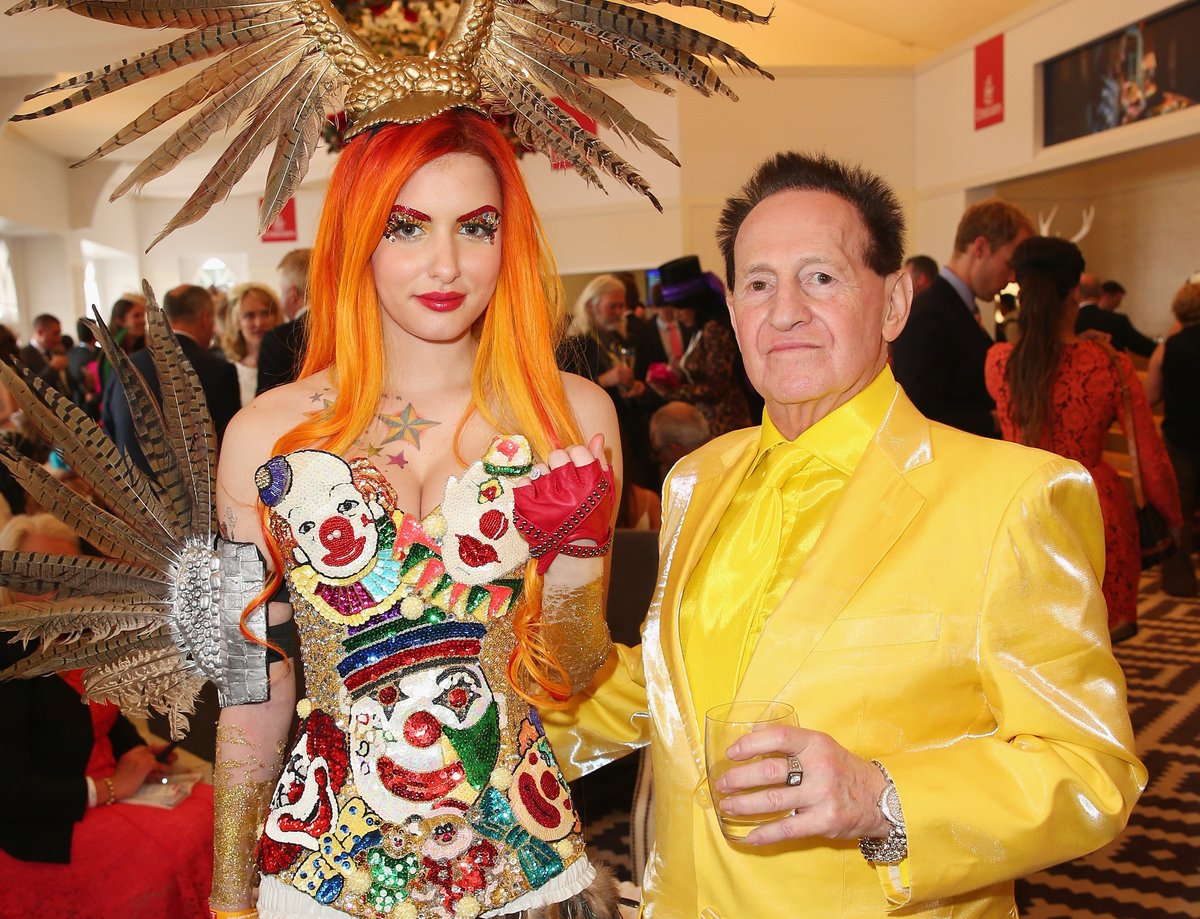 She'd already proposed to him months earlier, but he wanted to make it official.

Their relationship ended not long after, with claims of infidelity on Edelsten's behalf, and a range of public spats.

By 2016, a bankrupt Edelsten was being chased by more than 40 creditors in Australia and the US, including the Australian Taxation Office, for millions of dollars.

In 2017, he sought an apprehended violence order against ex-wife Grecko, though she was then back in the US, and in 2019 he escaped penalty after being nabbed by police driving through Melbourne in an unregistered car.