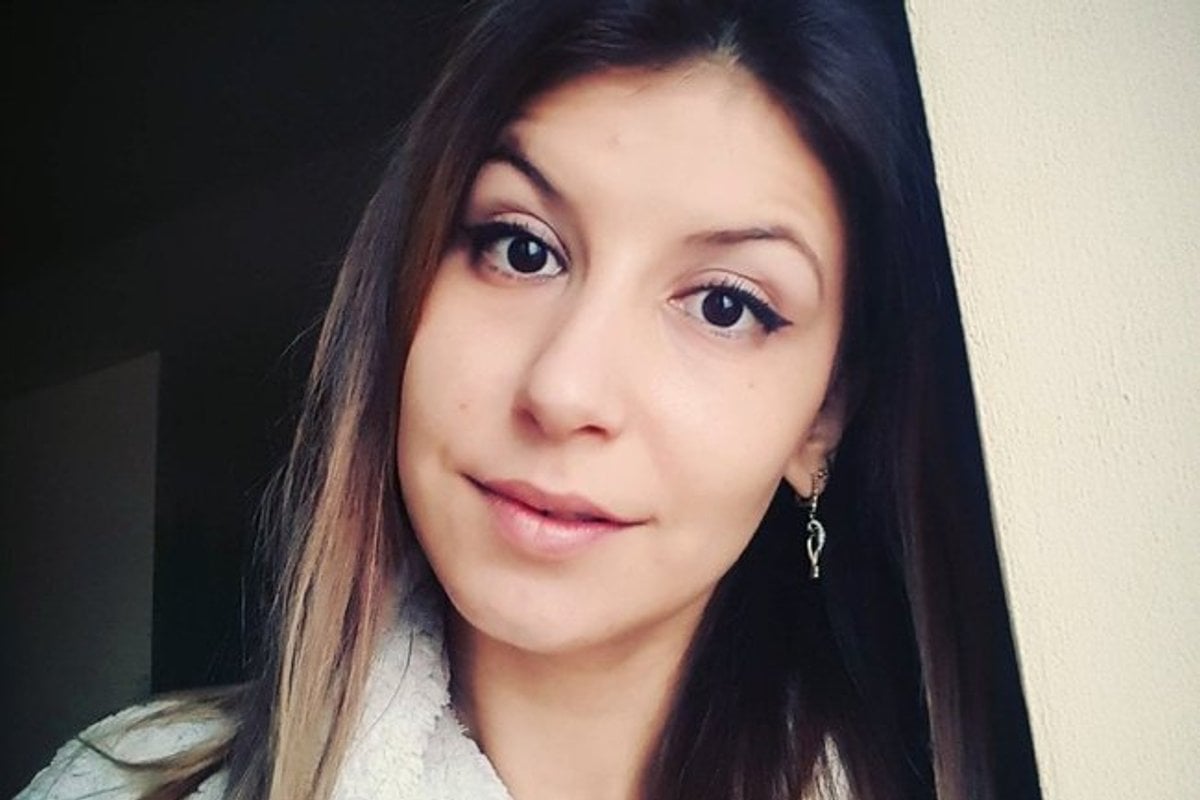 Carlos* never liked my best friend, Samantha.* I always thought he hated her because she had this uncanny ability to call when we were in the middle of having sex.

That would make most boyfriends a little ornery.

It was my birthday, and yes, Carlos and I were having sex when the phone repeatedly rang, followed by a text to pick up.

“Carlyn. PLEASE… don’t pick up the phone,” he pleaded.

It was the way he said the word “please” that arrested me. As if he had turned the word into a new form of punctuation more powerful than a period. A word that made time stop.

“Why?” I said, somewhat annoyed. He gripped my hand over the phone. And there it was again — a clipped finality in his voice.

“She hasn’t remembered. Please. I don’t want you upset on your birthday.”

“Of course, my best friend remembered my birthday. We have been friends since we were six years old.”

I pushed away his hand and hit the answer button.

“Hi, Samantha, What’s up?” I said with far more alacrity than I felt.

I heard the muffled sound of tears and the cracked bell of her voice. She was crying and muttering something about how he could do what he did. She kept repeating the word “how.” It got more and more garbled each time until the last “how” came out choked and distant.

The “he” was yet another married man. Let’s call him Alex. They had been seeing each other on and off for the last ten years, and Alex had broken up with her two years prior. Samantha had tried to contact him on my birthday, but he had blocked her.

“His heart will always be in someone else’s corner,” I told her.

“And he has kids. Samantha, you have to stop. Think if you were 13 and someone tried to take away your dad?”

I tried to comfort her despite the glaring “I told you so” looks from Carlos. And when I got off the phone, I turned to him and asked, “how did you know she wouldn’t even remember my birthday?”

He said something I will never forget.

“I will always protect you from those who will hurt you.”

But Carlos couldn’t keep that promise.

Samantha had one of those rich, privileged childhoods that seemed perfect on the surface but concealed a strained relationship with an alcoholic mother and a workaholic dad. And while some people rise above their childhood traumas, Samantha lived in the shadow of her victimhood. She was also incredibly insecure, and that may have led to her pursuing married men.

To be clear, I don’t have any desire to judge any woman who has an affair with a married man.

Everyone makes mistakes. And although I have never been in the situation, I have made my share of bad relationship decisions. So I won’t throw any stones from my precious glass castle.

But what was so hard about being friends with Samantha was that she was the serial “other woman.” That’s the woman who only pursues married men.

It is hard to watch someone you love trap themselves in a cage of their own making. Often, when someone pursues relationships that will never materialise, it can be a sign of emotional unavailability stemming from an anxious/avoidant attachment style.

And yes, the constant mate poaching also gets morally wonky.

Samantha tried to seduce one married coworker, but his wife caught their flirty text exchanges before anything physical ever happened.

One day Samantha was laughing about breaking her bed. She had f**ked another married man so hard her bed collapsed.

She was friends with the wife and periodically hung out with both of them together. I wondered how she looked her in the eye, knowing that she had sex with her husband. This was getting gross.

“Don’t you feel the least bit guilty?” I asked one day.

Her answer surprised me. “Why should I feel guilty? He is the one stepping out on his marriage.”

“Yeah, that’s like saying someone deserves to be robbed if they leave their house unlocked. And lots of people don’t lock their doors or their marriages.”

The wife of the bed breaker had just lost her dad, and their marriage was going through a rough patch. The truth was that Samantha was purposely seeking out those weak marriages.

That’s when I realised it wasn’t about the men, the affairs, or the sex. It was about the women. She enjoyed hurting women.

And if she enjoyed hurting women, what was to stop her from hurting me?

The saddest part of this story is I already had my answer.

One night, years before I dated Carlos and before my divorce, my husband, Samantha, and I had dinner and a few cocktails. The night was jovial, but I was losing steam. (I had two small children at the time.) So I told them I was going to bed and they should carry on without me.

Now, I knew Samantha was the type to hit on married men, but I also knew my husband would never cheat. I trusted him.

I didn’t trust her.

So I spied on their late-night conversation. It got pretty flirtatious and, at times, totally inappropriate. Not from him. From her.

The next day I asked him if anything went on between the two of them.

“No. Definitely not. But she made me uncomfortable. And well, you know when a woman is putting those vibes out there.”

I never said anything to Samantha. What could I say? She clearly had a disloyal streak that wasn’t going to change. I also began to see why all her friends were men.

“Maybe you should talk to a therapist,” I suggested one day.

She didn’t take my advice and repeated the same pattern over and over again. But as the years passed and she got older, the married men began to reject her and not take her bait. And with each rejection, it became harder and harder to offer my shoulder to cry on.

No one ever talks about what it is like to be friends with someone when they have an affair. It isn’t easy. But do it too many times, and your friends might not choose to support you, and they may not trust you either.

I tried supporting Samantha for years, but respect is the cornerstone of any relationship. Eventually, I realised that I couldn’t be friends with someone whose moral compass was so bent.

I have always hated that word — morals. It implies you have the right to judge others. And I don’t. But I couldn’t help but sympathise with the wives she tried to hurt and I ran out of justifications for her behaviour. There are only so many times you can give someone a pass because of their past or attachment issues.

My Grandma Ella used to say, “Doing the right thing and the hard thing are usually the same.”

Eventually, I chose the right/hard thing and ended my friendship with Samantha. And I have no regrets about making that decision.

For more from Carlyn Beccia, you can find her on Medium or on her website.

The feature image is a stock photo from Getty.

Reply
Upvote
Betrayal from your partner and betrayal from your 'friend' double betrayal.
Morally wrong and yes it's cheating.
When friendship crosses the line like this.
Get these people out of your life, they are low  value humans.
T
talezassian 25 days ago

Reply
Upvote
1 upvotes
This is one of those articles that needs more context: for example, I found this confusing:

One night, years before I dated Carlos and before my divorce, my husband, Samantha, and I had dinner and a few cocktails. The night was jovial, but I was losing steam. (I had two small children at the time.)

So Carlyn was married with 2 children previously, divorced that person, and is now with Carlos, but