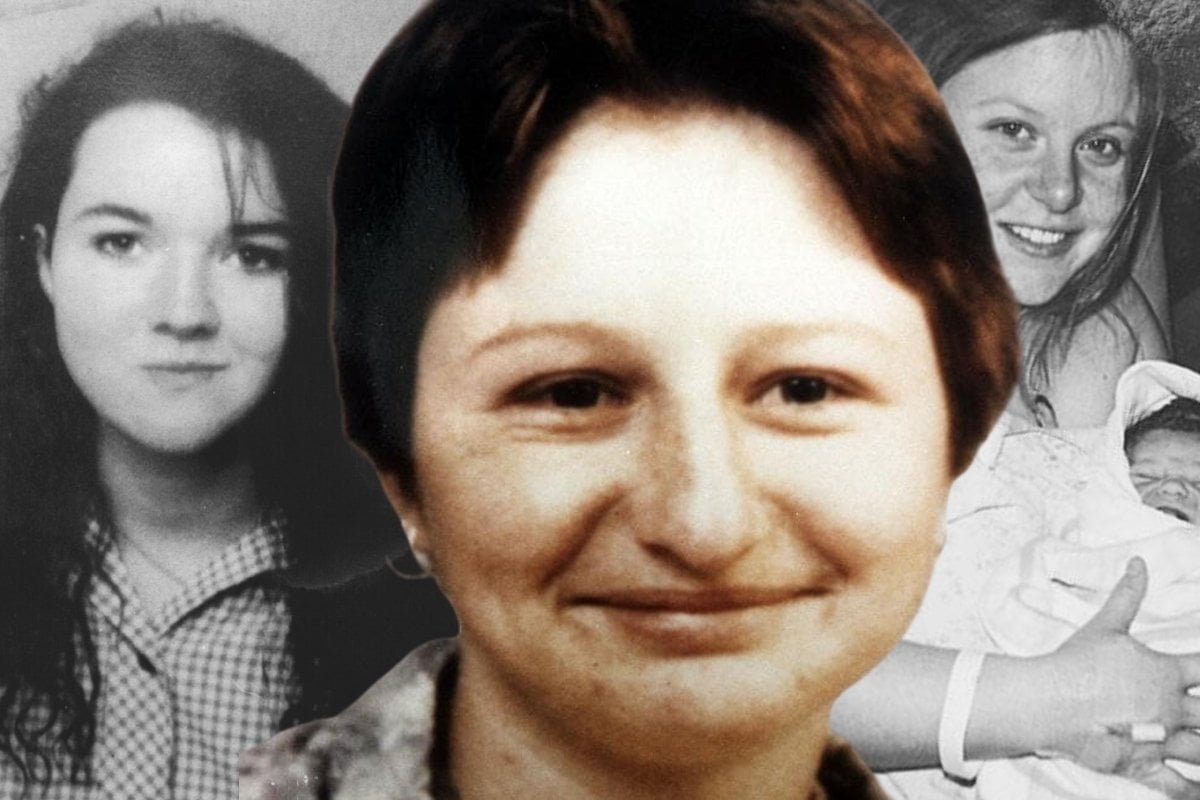 Crime writer Vikki Petraitis was with the Frankston police the day 17-year-old high school student Natalie Russell disappeared. It was a Friday. July 30, 1993.

Petraitis was working on a true-crime book and was due to begin another night shift riding along with a local sergeant. She met him at the rear of the station around 10.30pm.

A group of officers was gathered outside the door for their smoke break.

"Another one's gone missing," one told them.

Petraitis remembers the sinking feeling that overcame her at those words. By then, two local women had been found dead in apparent homicides. The area had been flooded with dozens of extra police searching for the killer; door-knocking, checking cars, monitoring for suspicious activity. The Melbourne papers were already crying 'serial killer'.

"There were police everywhere, and the sense that this girl could go missing right under the noses of everyone, it was just—. It's really hard to describe. It was like deflated. There was this defeat," Petraitis told Mamamia's True Crime Conversations podcast. "We couldn't believe this had happened."

By the time she and the sergeant were inside, near the front of the station, another officer emerged from upstairs with more news. "They've found her," he said. "She's dead."

Elizabeth Stevens, 18, was walking home from a bus stop in Langwarrin on the evening of June 11 when a man jumped towards her. It was dark and raining heavily, with gusting winds that muffled her screams.

Threatening her with what seemed to be a gun, the man grabbed the TAFE student's hand and led her along Paterson Avenue. "Shut up or I'll blow your head off," he said.

Nearby, a woman ran through the rain to her car, but she barely noticed the pair.

The man dragged the teenager into Lloyd Park Reserve, strangled her, cut her throat and partially concealed her body, which was found the following day.

Less than an hour after killing Elizabeth Stevens, the man arrived at his girlfriend's mother's house. He was soaking wet. The rain had washed the blood clean from his hands. His girlfriend's mother asked where he'd been, and he made an excuse about dropping in to see his mum but finding she wasn't home.

He sat down and tucked into a hearty meal of soup and roast, and waited for his girlfriend to come home from work.

Listen: For more of Vikki Petraitis' first-hand insight into the case, listen to True Crime Conversations. (Post continues below.)

A month later, on July 12, a farmer made a gruesome discovery in a paddock at Carrum Downs.

It was the body of 22-year-old mother Deborah Fream, who'd been reported missing just days earlier.

She'd ducked out of her home on the evening of July 8 to fetch the milk she needed for her omelette dinner. She left her friend to watch her baby and the vegetables simmering away on the stove. When she hadn't returned an hour later, the friend raised the alarm.

Like Elizabeth Stevens, she'd been abducted, strangled, stabbed and slashed.

A final murder, and arrest.

On the afternoon of July 30, a postal worker was delivering mail along Skye Road in Frankston North, when she noticed an old, rusted Toyota Corolla parked nearby. It had no number plates, front or back, and there was a man hunched over in the driver's seat.

Something about his demeanour raised her suspicions, and with all the news reports about a killer on the loose, she decided to listen to her instinct. She approached a nearby house, asked to use their phone, and called the police.

By the time officers arrived to search the vehicle, it was empty.

In the short time it took the uniformed officers to arrive, the car's owner had spotted Natalie Russell entering a nearby walking track that ran between two golf courses on Skye Road — her usual shortcut home from school. He'd followed her, ambushed her, stabbed her to death, dragged her body through a hole in the fence that lined the track and hid her in the scrub.

The officers were still circling his vehicle, taking down details, when the killer returned.

"When he came out of the track, he literally looked across the road and saw the police at his car, and just tucked his bloodied hands into his pockets and walked home," Petraitis said. "He came back later when the coast was clear."

With the timing of that search linked to Natalie's murder, police had their suspect.

On the afternoon of July 31, they knocked on the door of Paul Charles Denyer's home.

Confessions of a serial killer.

Paul Denyer initially denied the crimes during hours of police interviews. But when asked to provide a DNA sample, he uttered the words, "OK, I killed all three of them."

During his videotaped confession, he admitted to a series of other crimes, including the slaying of his neighbour's cats. One evening in February 1993, he broke into Donna Vanes' flat, killed her cat and two of its kittens, and used their blood to scrawl "Donna You're Dead" on the wall above her stove.

Donna had been out helping her partner deliver pizzas at the time of the attack, with her baby in tow. Had she been home, Denyer said, he would have killed her too.

He also attempted to abduct 41-year-old Rosza Toth on July 8 that year, just hours before killing Deborah Fream. He threatened her with the same fake gun he'd used on Elizabeth Stevens, but when feigning surrender, she managed to break free.

Asked about his motive for the crimes during his confession, Denyer replied, "I just hate 'em". Pressed further, he clarified: he meant women.

Denyer was ultimately sentenced to life in prison, with a non-parole period of 30 years. That period is due to expire in June 2023.

Natalie Russell's friends and loved ones, including her then-boyfriend and now parliamentarian David Limbrick, rallied outside Victorian Parliament in March urging for a change to legislation that could see Denyer, now 49, be kept behind bars for good.

“No one in Victoria could feel safe [if he’s released], especially women,” Limbrick told the media.

"All of us have lived the last 28 years dreading the day that this would come, and now we’re approaching that day."

Vikki Petraitis is among those doubtful that Denyer truly understands what he's done. She is the author of The Frankston Murders, the best-selling book on Denyer's crimes, and she has communicated with him in prison.

"I think it was in 2011... He wrote to me and he said, 'I'm not going to help [with the book] because I want to write my own true and unbiased account of what happened that will, I trust, be sensitive to all concerned,'" she told Mamamia.

"We have to get it into our heads that he doesn't get it. If he thought that he could write a book that would be sensitive to Natalie [Russell]'s mum and dad, then he is absolutely and profoundly mistaken."

Editor's note: While in prison in 2003, Paul Denyer requested to be identified as Paula and adopted she/her pronouns. Denyer also made a formal request to prison authorities to undergo gender confirmation surgery. The request was denied. Vikki Petraitis has since spoken to several people known to Denyer who have asserted that he no longer identifies as a woman.