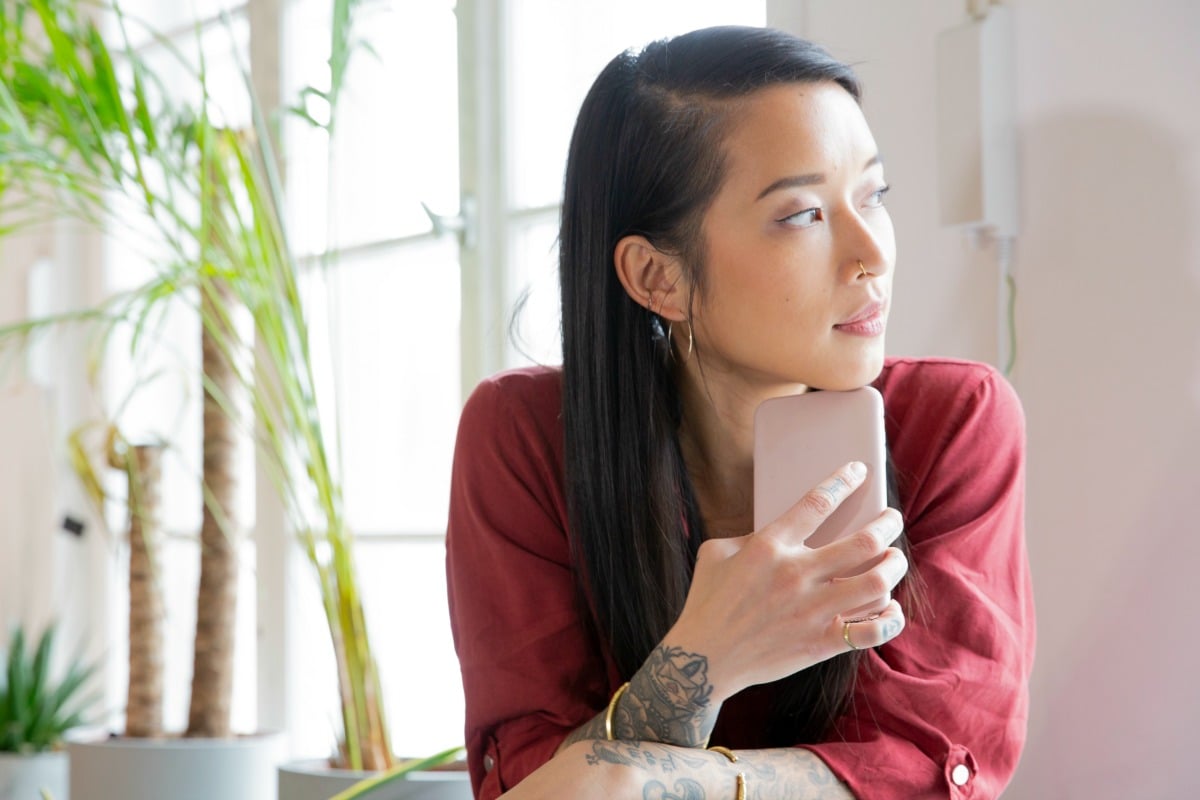 “It happened again,” my friend Erin said as soon as I picked up the phone.

“Jeremy’s engaged,” she whispered. This was her fourth ex to get engaged/married to the woman he dated directly after her.

“Oh,” I said and sat down. I knew this was about to be a long conversation.

“Why does every guy I date find his f*cking wife after we break up?!”

It was a valid question. Erin was beautiful, smart, and by all accounts, had her shit together. She had a great career, owned her own home, and had the cutest dang dog. But in the period I’d known her, I’d been married twice and she’d only had one romantic relationship that lasted longer than a few months.

There’s a new term for anyone like my friend: a “foster” boyfriend or girlfriend.

Urban Dictionary defines this as, “A guy/girl who dates someone until that other person finds their forever partner.” These foster guys and gals are placeholders, the “foster pet” someone has in their lives until they meet their future spouse.

While my friend Erin said she was ready for a long-term relationship, her actions showed she clearly wasn’t.

Her actions make up how you can identify whether you’re also a “foster” boyfriend or girlfriend:

1. You spend most of your energy focusing on your career or crossing things off your bucket list.

People who spend the majority of their time and energy advancing in their careers, seeking out new experiences, or pursuing a certain lifestyle are going to have very little time available for a serious relationship.

Erin’s worked overnight (7pm to 7am) 4-5 days a week as a nurse in our area’s top trauma ER. She was often overworked and exhausted due to her schedule and the demands of her job.

2. You communicate sporadically with the people you’re interested in.

Erin really liked Jeremy, her most recent ex, but she was terrible about reaching out to him. She’d let his text messages or phone calls go unanswered for sometimes days.

She always had her busy schedule to blame, but it doesn’t take much time to respond to someone with a, “Hey, I’m really busy, but it’s nice to hear from you. I’ll try to check in when I have some free time!”

3. You don’t particularly enjoy the “romantic” part of romantic relationships.

Erin didn’t care for public or private displays of affection. She wasn’t going to cuddle with a dude on the couch while watching a movie, and she certainly wasn’t going to sleep next to someone after they had sex. Even though she and Jeremy had dated for months, she only let him stay the night once.

“What do you do afterward?” I asked her.

“If it seems like he’s trying to hang out or whatever, I tell him I have a busy day, and then I get out of bed, get dressed, and throw him his clothes.”

“I need sleep,” she said nonchalantly.

4. You enjoy spending a lot of time by yourself.

Erin never minded being alone. This isn’t a bad thing at all. We should all enjoy being alone, but she preferred to be alone. The ultimate goal when you’re looking for “The One” is companionship, so that’s probably not going to jibe with what you like.

If you’d rather be solo, it’s unlikely you’re going to make much of an effort to spend time with someone you’re already seeing or pursue/accept dates.

5. You go on low-effort dates.

Erin was busy, so she needed dates to be easy and low-key, but she always took it a step further. She rarely dressed up for these dates, one time actually going in a pair of track pants.

She also always chose dates that were easy in other ways. Choosing places that were very near her home or work or types of dates that required very little commitment (a coffee or a drink instead of dinner).

6. You never bring up long-term plans.

Erin avoided all conversations that involved the future. She called it “staying in the present,” but she often alienated her partners. Jeremy was insistent with her about where she saw herself in five to ten years and if she wanted to one day get married and have kids, but after three months, she still didn’t have any better of an answer than, “I don’t know.”

In a study from Purdue University, people indicate whether they’re actually ready for a relationship by engaging in some kind of “active pursuit.”

This may look like screening potential dates by asking them questions about their long-term plans, paying more attention to their own personal appearance, flirting, and accepting and/or asking others on dates. Once they begin dating someone, they also do things to cultivate the relationship, such as regularly communicate and practice conflict management.

If you’re currently a “foster” boyfriend or girlfriend and want to change that, you may need to evaluate if it’s actually something you want. Maybe getting to a certain point in your career is more important to you right now than walking down the aisle and, if so, that’s perfectly fine.

But if you’re unhappy that people keep finding their forever people after you, then you should evaluate your behaviour and make adjustments. It might help for you to see a therapist, counsellor, or relationship coach too. Any of these professionals could help and hold you accountable for making those kinds of changes.

Tara Blair Ball is a freelance writer and author of the memoir, The Beginning of the End. Check out her website here or find her on Twitter:  @tarablairball.