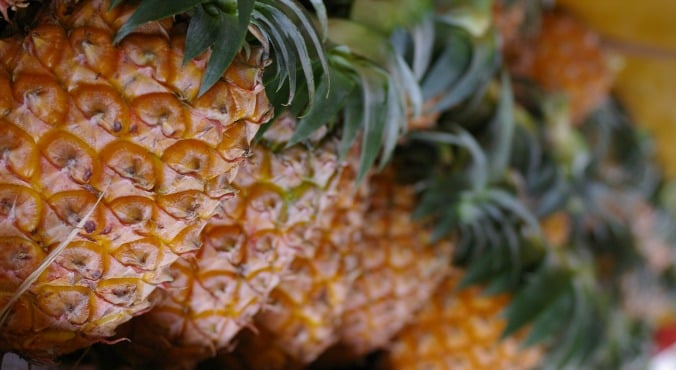 Having been early adopters of the organic movement, my family and I – we’ve got it all. The canned tomatoes, the haloumi cheese, the beef mince. Even our fake tan is organic or it’s binned. We have not yet adopted organic water or clothing but I am guessing that it’s only a matter of time.

So it was interesting when I stumbled across the US-based Environmental Working Group’s annual rating of the foods with the most and least pesticide residue. Every year, the The Clean Fifteen is their ranking of those foods with the least residue, meaning it’s not necessary to buy organic versions if you’re concerned about pesticides. “Relatively few pesticides were detected on these foods, and tests found low total concentrations of pesticides,” the report states.

Have a flick through the 2014 list and take notes for your shopping list – your wallet will thank you.

There are, however, some foods that are worth the extra money. The EWG has also compiled the Dirty Dozen, listing the foods that tested positive for pesticides – and often more than one. Notably, the average potato had more pesticides by weight than any other food, while a single grape sample contained 15 pesticides.

Which organic foods do you buy?

There’s something missing from your paleo diet

29 ways to use coconut oil

You’re stacking your fridge all wrong