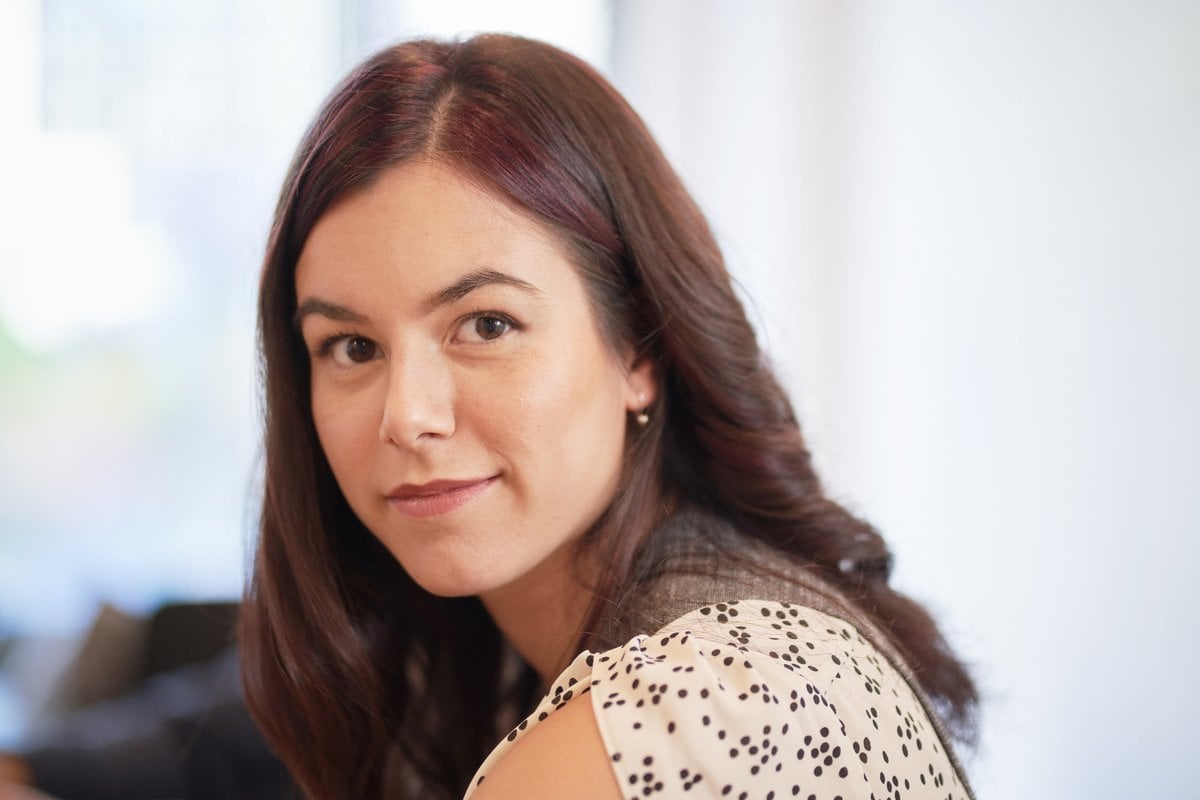 It is such a nasty stain, isn’t it? The ‘F’ word. Because once you have been f-f-fired, under any circumstance, it is a huge bruise to the ego. It is not exactly a tale that you go spreading. It is a wildfire that you want to dampen with your quiet footsteps.

Though quiet steps do not put out a raging storm. And this storm has been brooding in all industries, for far too long.

The reason why no one writes about being fired is because your name is forever etched to that memory.

My story starts when I had taken the route of accepting a role that was through one of my networks.

A friend’s friend, if you will. I thought I was in good hands; I'd been promised that this manager would “teach” me things, fill some of the gaps in my knowledge.

But the alarm bells should have gone off early on.

The manager who hired me went on a three-week holiday, exactly three days after I started. They gave me a list of things to complete, including a small course.

I had completed all of my tasks quite easily by the time the manager was back.

Our mutual friend even visited the office a few times after. On the times the friend would visit, the manager would act quite differently (a lot nicer).

This also made me feel uncomfortable on top of the immense pressure that was put on me for an entry-level role.

This manager would say odd things like, “I can picture it in my head, but I can’t explain it.” Which was of no use to me when I was trying to do my job. The role got stale pretty fast.

It all ended pretty abruptly one day. I had been feeling super anxious and the manager had to let me know that they “sensed” my anxiety (more like, sensed confusion caused by their lack of communication).

We worked in a small office, with not many people around but the manager had asked everyone to leave.

They sat near to tell me that it was not working out and that they had to reduce my hours.

I knew that this was their way of getting rid of me as they knew I wanted a full-time role.

Then the manager said: “You can tell me to go f*ck myself, if you like?”

I retorted, “That’s not my style.” At least, professionally anyway. And what good would that have done?

I quietly asked the manager if I could step out of the office to have a moment to myself.

I remember feeling hopeless and depressed because I really tried to give that role my all, and I did actually learn a few nifty tricks. It felt very conflicting to be told that it did not make the whatever magical cut that they had in mind.

I have always had one rule, never cry in front of anyone professionally. So, I went to the nearest park and cried on a bench.

I called my mum and then I called my best friend. I asked them how I could have been so stupid to have left a stable job for this.

My mum was worried but supportive, and my best friend told me that, being an ideal “perfect” worker is crazy, especially if they cannot – at the very least - guide you.

Their advice sat with me like the rocking ship that I was on, it slipped at first and then I slid right off my sunken ship and into the ocean, only to be covered in waves of hopelessness.

But my best friend’s advice helped save me from drowning.

The honesty of the situation is that a job does not define you. It's more important to know how to deal with people and setbacks.

I was definitely weaned off a job that I took a huge risk for, but at least I am never caught in my limbo of, “what if I never took that sh*tty job?”.

Anthea Hansen is a freelance writer who likes to recall her past experiences to help people. She isn’t afraid to point out the pink elephant in the room, and has been doing so on 9Honey and The Brag since 2020. You can follow her journey with her daily short poems on Instagram: @anthea.hansen