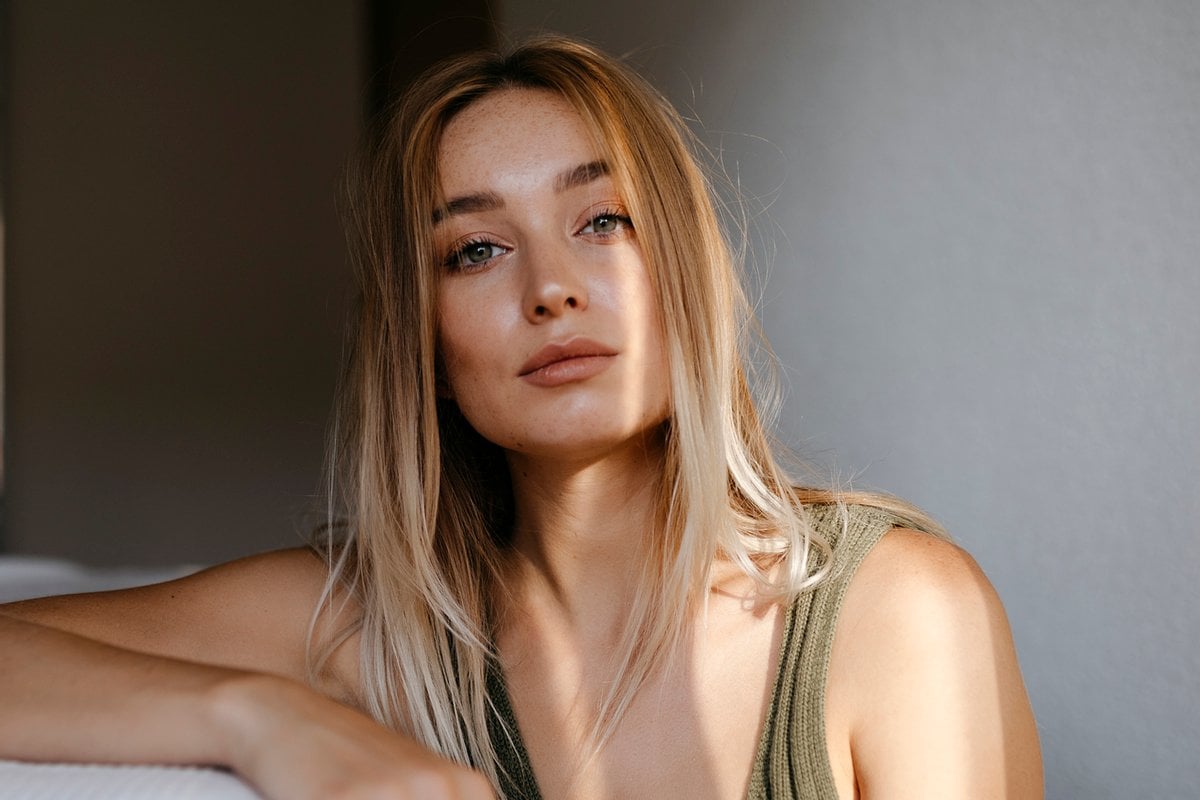 My boyfriend is a sweet man. He was raised by and with women, and has had very few relationships with men who could guide him.

In my opinion, it has made him a sensitive, caring, and emotionally intelligent man. He understands my needs, is willing to compromise, and apologises when he is wrong.

He has a history of dating women who hurt him. Whether it be cheating, lying, or manipulating, his past is full of relationships that ended poorly.

He has also committed his fair share of adultery and toxic relationship behaviour. He understands how easy it really is to get away with anything.

It’s this knowledge that has made him an incredibly insecure partner in our relationship. He fears that I will leave him for “someone better”.

He is constantly waiting for the day that someone better looking, smarter, funnier, or more adventurous will swoop in and sweep me off my feet.

Except that will never happen.

I have never been more attracted to anyone than I have to my partner. He is my all-time favourite sexual partner. No one beats him.

The other night, we went out to a bar. We stumbled into a guy I had once worked with years ago, one that I had been with very briefly.

When we got home that night, I told my boyfriend immediately. He seemed a little uncomfortable at first, but then we put it behind us and continued our night.

A few hours later, we had sex. I initiated it. We were having sex for about 10 minutes between two positions when my boyfriend, out of breath, seemed to be getting softer.

“Are you okay?” I had asked, wanting to check-in.

“Yeah,” he replied, hesitantly. I knew this meant he wasn’t.

“Are you sure?” I asked, pulling slightly away. He stopped, then rolled off of me.

“You’re taking so long to finish. I’m sweating and exhausted and I feel like I’m not getting anywhere. I feel like I can’t get you off anymore,” he said, exasperated.

Needless to say, I was a little shocked. None of what he said was accurate. We had only been having sex for about 10 minutes (when our average is 30 minutes), I was incredibly turned on, and I had never once asked him to go faster or harder.

I was silent for a moment. I didn’t understand what was going on, and I was pretty hurt. In a way, his comment made me feel as if I was inadequate (even though he was exasperated at the prospect that he was).

“What are you really upset about?” I asked, my voice calm, but my eyes beginning to well with tears. He looked down and sighed.

“I’m sorry,” he began, “I’m just thrown by seeing someone tonight that you had been with. It just made me wonder if you missed him. It made me wonder if I was enough. I guess I just don’t feel like enough,” he said, barely making eye contact with me.

I felt compassion and irritation simultaneously. Instead of simply discussing his insecurities with me, he chose to make me feel guilty during an incredibly vulnerable situation. I wanted to comfort him for feeling that he wasn’t good enough - but I also wanted to scream at him for behaving in such a crass way towards me. Especially because I, too, am an incredibly sensitive person. When instances like this occur, it can take me a beat to actually reorient myself. Sex was always something wonderful we shared, and now it felt slightly tarnished, even if the criticisms weren’t completely genuine.

“Why couldn’t you just have said that?” I asked, trying not to become exasperated myself.

“I honestly don’t know. I was embarrassed, and just feeling really vulnerable. I didn’t mean it,” he said as he looked at me, his eyes radiating remorse.

I asked him to leave the room while I gathered my thoughts. I needed a minute.

When he left, I let the sting of embarrassment and anger subside, then began to try to see the situation from his point of view. While not completely required in this situation, he was attempting to use his own insecurity to hurt me, I felt that if I loved him, I needed to at least try to understand him.

In the end, I decided to forgive him and move on. There have certainly been times in my life when I acted out and hurt people I didn’t intend to. I have said careless things and let my emotions get the best of me.

Things like this always remind me of something — that sometimes, what people say and what they feel are two completely different things. My boyfriend was pushing me away when he should have been pulling me closer. He was upset with himself because of his frustration with his own insecurity, and he took it out on me.

He couldn’t communicate his feelings because he was ashamed of them. He had to focus the situation on me as a way to cope with the fact that he was feeling deeply insecure and inadequate. His mouth opened before he could even really get a handle on what he felt.

What he was saying wasn’t real. The emotion behind it was, but the words themselves were meaningless. When intense emotions are present, I think this often is true.

The best thing we can do is truly listen with our hearts, not our ears. It’s the only way to understand each other, and ourselves.

Reply
Upvote
“We stumbled into a guy I had once worked with years ago, one that I had been with very briefly. When we got home that night, I told my boyfriend immediately. “
Personally, I wouldn’t have mentioned a brief, inconsequential relationship from ages ago to a person suffering his level of past relationship trauma. This information was never going to be received well.
D
darcyrose173 3 months ago