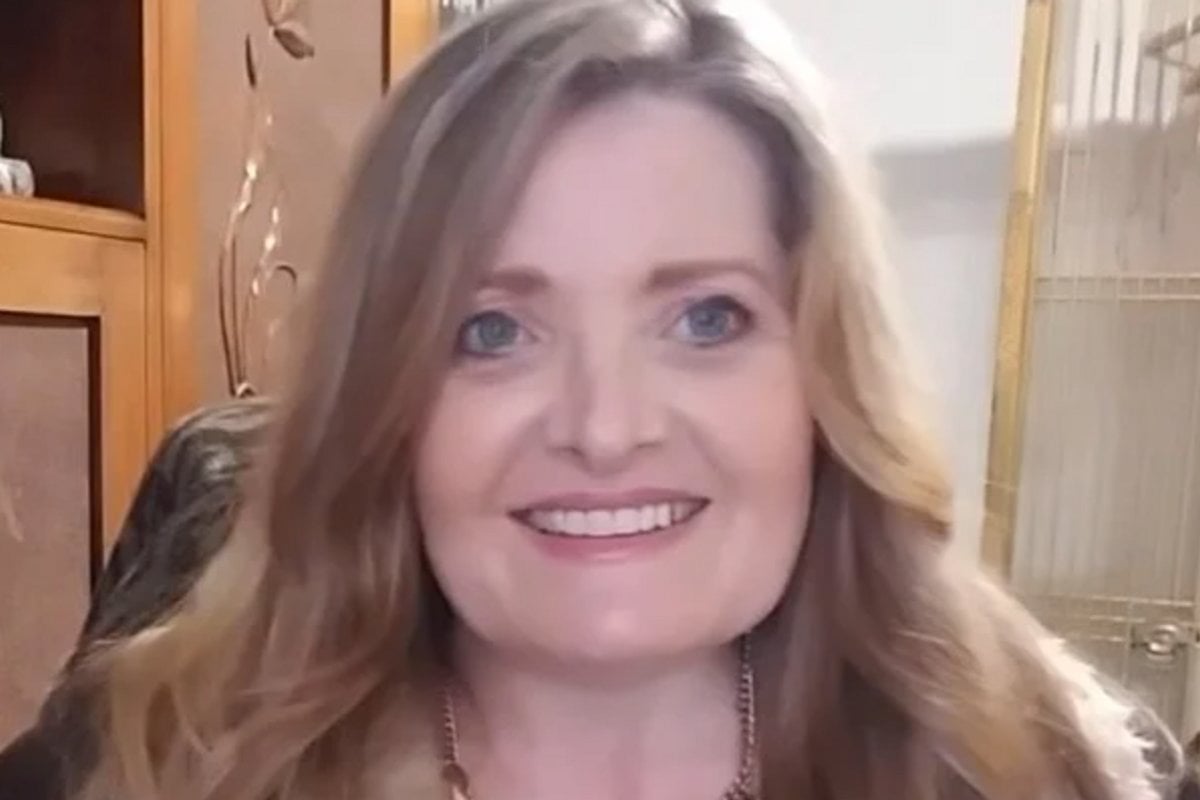 *Name has been changed for anonymity.

September 2013 was the month everything changed for Sandy, despite the fact she'd found the courage to leave her relationship five years earlier.

She'd put up with more than a decade of emotional and financial abuse, stalking, coercion and gaslighting. But as Sandy's ex, Joel*, would remind her over and over again: "I am not abusive. I've never hit you. You're overreacting."

Walking up to the front door of her home, with three primary school-aged kids clambering at her feet, Sandy was overpowered by the strong stench of gas.

A week earlier she'd found herself shouting, "we are never going to be in a relationship ever again," after Joel had turned up unannounced at her home once again.

"No us, no kids," he'd replied. She hadn't thought much of it, because he'd always been very good at the dummy spit.

But here she was, her house full of gas, and her little gas-lit heater staring at her from down the hallway with its glass pane broken in. She knew she'd turned it off that morning. She always did.

Reliving that scene while speaking to Mamamia, and remembering the dozens of police cars and fire engines that were soon outside her house, Sandy is emotional.

She credits that moment as being the one that finally broke the spell she was under. She realised Joel wasn't going to leave them alone.

So, they went into hiding with the help of police.

It would take five goes for it to stick, because Joel kept finding them. But eventually, after one of Sandy's multiple reports to police about intervention order breaches finally stuck, she had enough evidence to get him put behind bars.

Looking back, Sandy says were bright red flags when she first met Joel. She just wasn't ready to listen to them.

"There were signs he was a stalker when I met him. I didn't recognise them... I just thought he was super interested in me," Sandy told Mamamia.

She also knew Joel was a recreational drug user, but she'd just emerged from a divorce and "he told me everything I had been longing for a man to say to me."

Sandy soon became busy raising their three children — all born within four years of eachother — giving up her own career to take on the majority of the parenting, while Joel was supposed to be in charge of keeping the family afloat financially.

When Sandy finally realised what had been happening, it was too late. The bank was already foreclosing on their house and no matter how many urgent calls she made to creditors and bank managers, there was nothing she could do.

Joel had been spending all of their mortgage money on drugs, and finally Sandy had the crescendo she needed to gather the courage to leave.

"I came out of that with nothing," she said. "It was devastating. Absolutely mind numbingly devastating. I was overcome with a sense of panic about what do I do now? Where do I turn? Are the kids and I going to end up on the street?"

After getting a single mother's pension, Sandy had to learn how to manage living week to week, all while raising three kids under five.

"I have come from this life of relative middle class privilege, and here we were one step away from homelessness," said Sandy.

But that wasn't even the start of the hardship. It was merely a progression to a new phase which Sandy calls the 'revolving door.'

"He would wear me down with coercion and manipulation until I was so depleted that I would weaken and let him push his foot back in the door, only to be used and abused more," said Sandy.

Women And Violence: The Hidden Numbers.

Joel would break into her house and her online accounts and steal what little money she was managing to bring in, leaving her at the supermarket checkout with a whole conveyer belt of groceries and insufficient funds in her account.

"Things got so bad that I slept with my bag underneath my pillow in case he would sneak into the house at night and try to steal from my purse," she said.

"He would rack up bills for me that I would have to take responsibility for because they were in my name," she added.

Five years of living like this left Sandy humiliated and broken. But when Joel was finally remanded in custody, Sandy was given the head start she needed to disappear from his clutches for good.

In time, Sandy was able to get an indefinite intervention order against her ex, and after two stints in prison, and four years of no contact, she hasn't heard a peep from him.

Sandy counts herself as being incredibly lucky. She talked to the right people, and got the right protections, and most importantly she was listened to.

"I've gone through a lot of counselling. Women can't go through this on their own, they need support," she said. "I know how scared and alone women feel when they are caught in a cycle of abuse. I hope that I can be an encouragement to other women to help them know that they are not alone, that it is possible to start over and to rebuild your life from a point of brokenness."

Sandy has now remarried, and her kids, now teenagers, are settled and happy.

If you are currently living in a domestic abuse relationship, Sandy wants to "pay it forward" and is offering her inbox and ear free of charge to anyone in need of a chat. You can contact her here, or listen to her podcast here.