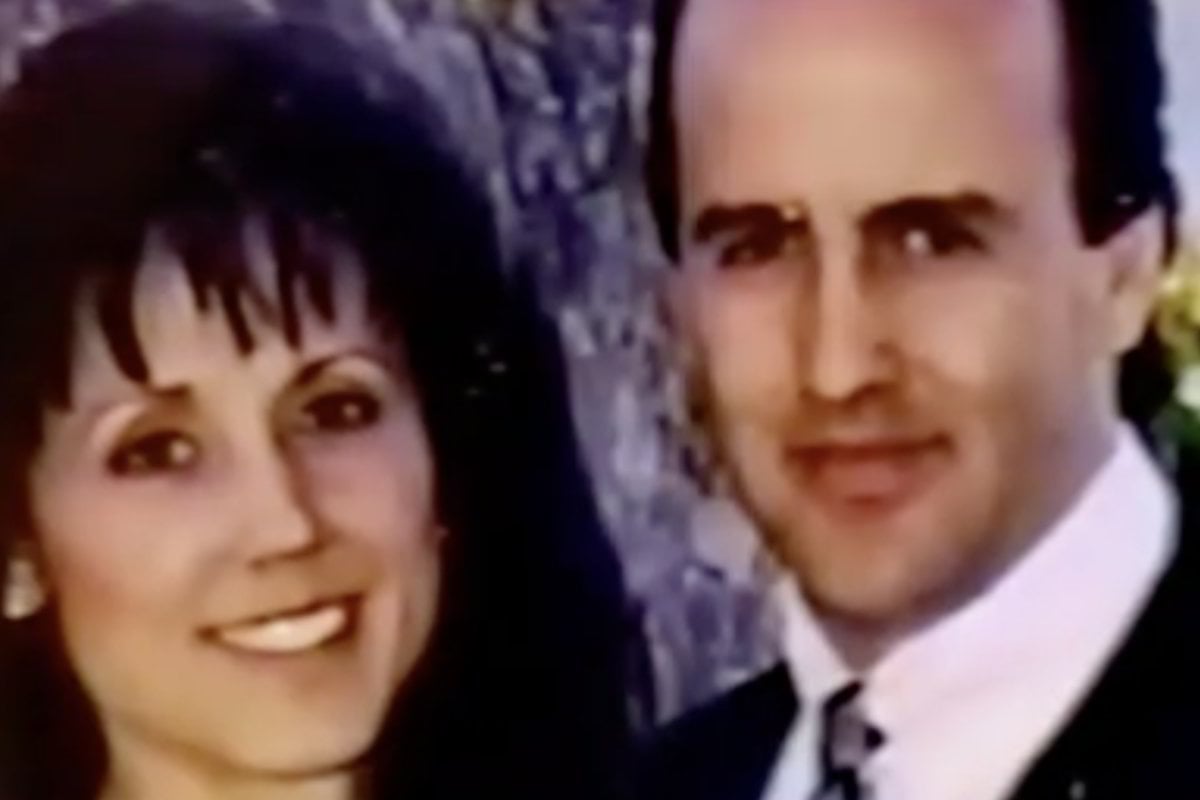 Faylene Grant envisioned her own early death. She wrote about it extensively in her journal.

Her husband, Doug Grant, apparently foresaw her death too.

“I must have faith in Doug's vision (he dreams it every night now), that I will get to go to the Celestial Kingdom,” Faylene wrote in her journal entry on September 5, 2001.

Less than a month later, on the morning of September 27, 2001, Doug claims he woke up to discover his wife drowning in their bathtub.

She was pronounced dead at the hospital hours later.

So, was her death an accident, suicide, or murder?

Faylene and Doug Grant met in 1993 at their local gym in Phoenix, Arizona.

Doug had a son from a previous marriage, and Faylene had a son and a daughter from hers.

They found common ground in their deeply religious beliefs - they had both been raised in the Church of Jesus Christ of Latter Day Saints, better known as Mormons. Within months of meeting, they married.

Together, they had two sons.

Doug was a successful entrepreneur, selling nutritional supplements. He also worked as a health and nutrition consultant for several NBA teams.

But seven years after their wedding, the cracks of their relationship were deepening. Doug had a pattern of infidelity, cheating on his wife with at least six women, according to NBC News.

Faylene filed for divorce in June 2000. 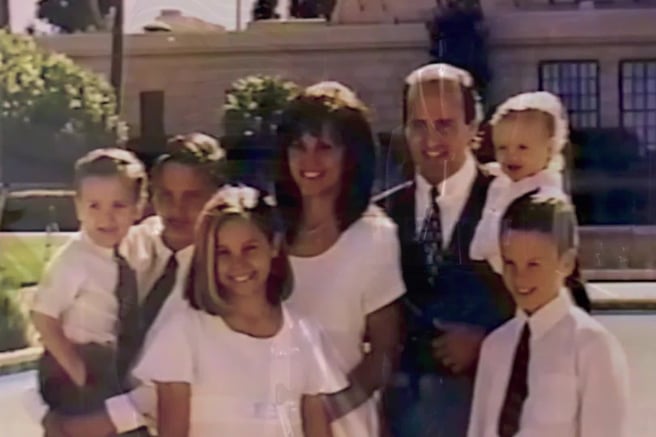 Faylene and Doug Grant with their children. Image: Channel Nine.

Shortly following their separation, Doug formed a relationship with a 19-year-old receptionist at his company. Her name was Hilary Dewitt.

They quickly became serious. But, suddenly, they broke off their relationship when Faylene reappeared, wanting to reconcile with Doug.

"I get a phone call, bright and early. And on the other end of the phone is Faylene," Doug later told an American news program, 20/20. "And she goes, 'I was told in the San Diego Temple from God, to remarry you'."

But she also had some other news for Doug on that phone call.

"Faylene believed with all her heart that she was going to die," Doug later recalled. "She was very committed and I believed what she was saying."

Their family and friends were shocked when the pair decided to rekindle their romance. They married once more, and they even went on a second honeymoon. It was Faylene’s decision to visit Nauvoo, Illinois, which is full of sacred Mormon sites. Soon after that trip, Faylene began saying she had been told by God that she would soon suffer an early death.

In fact, she began writing to Hillary, Doug’s former mistress, insinuating she was preparing for life after death.

"I want you to be the mother of my children. I want you to teach them how precious each of my Heavenly Father's children is [sic], and remind them that they are not only precious to Heavenly Father but to their mother who has been physically called to serve her mission elsewhere," one letter, written by Faylene, read.

Within two months of her re-marriage to Doug, she was found unconscious in their bathtub.

Instead of calling emergency services via 911, Doug called Chad White, who was the assistant to a physician he knew.

“He said that his wife is unconscious, and that he thinks she took all of the medicine that she had, and I told him to call 911 and he said ‘I'm afraid to, I'm afraid to',” White later told NBC News.

White called emergency services himself, before arriving to their house and performing CPR on Faylene. She could not be revived, and was later pronounced dead in hospital.

Watch: The death of Faylene Grant is the subject of the documentary 'A Wedding and a Murder'. Post continues below trailer.

A mere three weeks after her death, Doug Grant and Hilary Dewitt married.

Five months following her death, the medical examiner ruled the cause of Faylene’s death “undetermined”.

But in July 2005, Doug was charged with first degree murder.

"My step dad murdered my mum," she said.

The prosecution levelled the theory that Doug - who always maintained his innocence - had manipulated her into believing she must die.

After a lengthy trial, the jury convicted Doug of manslaughter - not murder.

"If it was first degree, we definitely would have hung," a person from the jury foreperson told ABC News. "Some people felt that he was guilty of first degree [murder] and they felt very strongly about it. Ultimately, it came down to manslaughter - for not making the 911 call and possibly by him not calling 911. They couldn't get there to save Faylene. Everybody agreed with that."

You can watch the true crime documentary ‘A Wedding and a Murder’ on 9now.