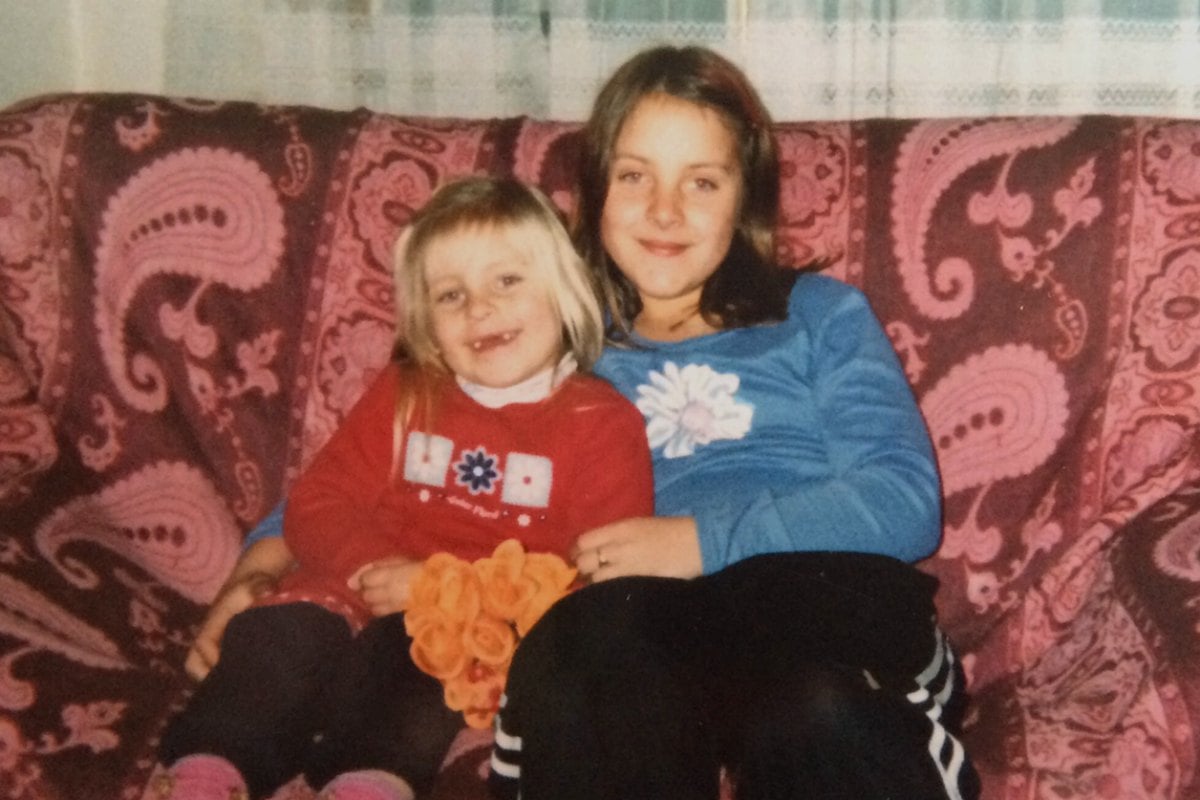 It’s been five years since I’ve spoken to my dad. His hair has probably gotten finer, he may have gotten thinner – perhaps there are more lines on his face and freckles on his hands. I can’t confirm this because he doesn’t have Facebook. I did type his name into Google but was met with a marketing bigwig who definitely was not my dad. These are the rabbit holes I find myself in while other people are drafting their Father’s Day messages for social media.

Not everyone is close to their dad. I get that. I’ve listened to enough Simple Plan and Good Charlotte to know that relationships with our dads can be far from ‘perfect’ (Simple Plan circa 2002 – thank you very much). They can be delicate relationships that fracture with the slightest pressure – the resulting cracks often proving hard to mend and impossible to conceal.

My parents split up when I was 10. It’s not exactly an original or ground-breaking story of separation. Mum was deeply unhappy and after months of deliberating, she packed my baby sister and I up and we moved about five hours away.

I don’t remember being particularly upset about my parents splitting up, but it was in the years to come that I learned the true ramifications.

Dad was bitter. Really bitter. He clung, vainly, to the prospect that they would reconcile but when that failed he reached for the best way to get back at mum. Me. He would pepper snide remarks about mum into our conversations to pit me against her. It was confusing; do I trust what Dad is saying? Does Mum actually have a new boyfriend? Why wouldn’t she tell me?

The occasions where Mum and Dad would be in the same room were painfully uncomfortable - his behaviour was passive aggressive, to say the least. I’d smile and try to be the picture of a perfect daughter for both of them but my dad’s gaze rarely fell on me, for his focus was elsewhere. It made me feel guilty, like I was partly to blame.

Yet I felt so sad for my father. Some nights when my sister and I would stay with him, I’d wake up to him crying in the kitchen the night before we were due to leave. I would lay there wondering if I should console him. Most of the time I just cried with him, unbeknownst to him, from opposite ends of the house. It made my heart ache watching him on the front porch wave at us as we drove away.

Dad’s bitterness clouded everything. He didn’t pay child support because the money would go to Mum. He didn’t come to my graduation because he didn’t want to see Mum in a new relationship. Eventually, our relationship dwindled to a phone call at Christmas. He even stopped calling for birthdays. It was like he didn’t want to give my mum the satisfaction that the separation was successful.

In adulthood, I made an effort. I called him and visited a couple of times a year but it was shallow; we’d chat about the weather or work but never the emotional burden he lumped on me in adolescence. Then one day I stopped calling and he simply faded into the background, and just like that five years passed by without a single word.

But every Father’s Day I get that same pang of guilt I felt when I was 10 years old listening to my dad crying in the middle of the night. In my head, I know he hasn’t been the dad to me that I see pop up all over Instagram on Father’s Day. But in my heart, I know he’s alone and maybe his own heart is heavy with remorse that his spite was too strong, and he missed watching his daughters grow up.

Father’s Day can be hard, just like the relationship that marks the day. But the day can also serve as a reminder to cherish the people that bring fatherly qualities to your life - your boss who cracks consistent dad jokes, your best friend who taught you how to change a tyre and your mum who was both your mum and your dad throughout everything. It doesn’t have to be a day to focus on the lack. And as for me - maybe this could be the year to call my dad.

Riley-Rose Harper is a radio announcer for the Hit Network. For more on Riley-Rose, you can follow her here.