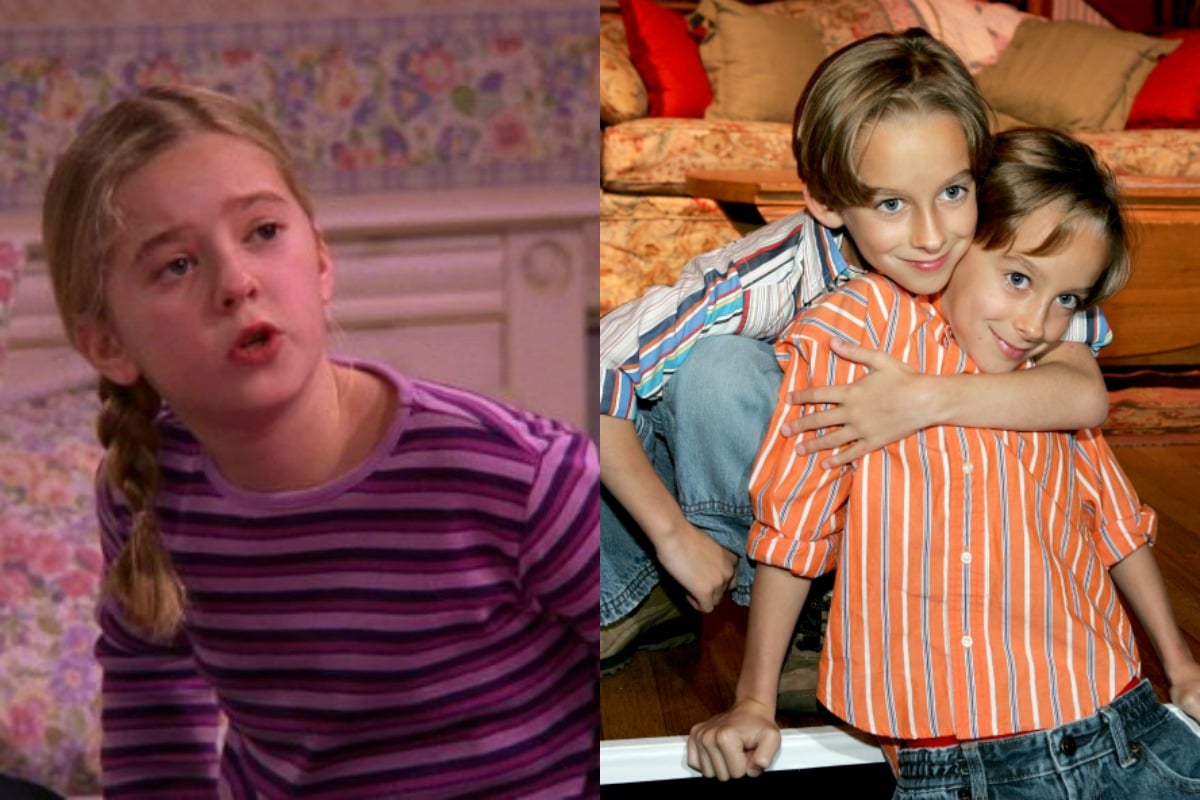 For nine years, '90s sitcom Everybody Loves Raymond was a much-loved fixture on Australian television.

The long-running American sitcom followed the everyday life of Raymond "Ray" Barone (played by Ray Romano), his wife Debra (played by Patricia Heaton), and their dysfunctional yet hilariously relatable family.

Now, 24 years on from its first episode, the kids of Everybody Loves Raymond are no longer, well... kids.

Ally and her younger twin brothers, Geoffrey and Michael Barone, who were siblings in real-life, have all been through a lot in the years following the show.

Here's a look at what they've been doing since. 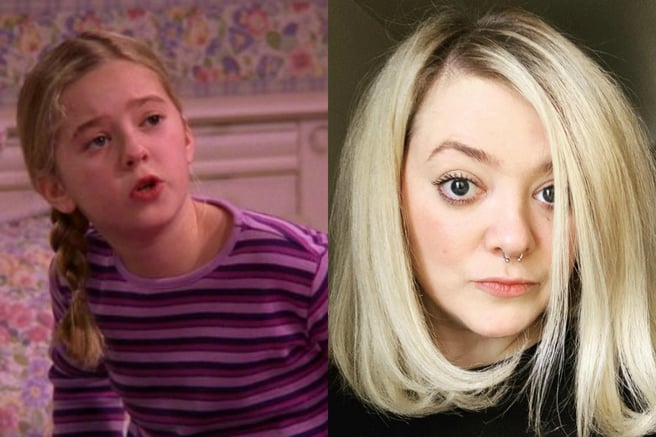 Since the show wrapped, Madylin has continued acting and has gone on to play minor roles in American Splendor, Grey's Anatomy, and Lucifer. Outside of acting, the former child star also works as a writer, director, and producer of her own short films, according to IMDb.

During an interview with Vogue LA last year, Madylin opened up about her struggles with mental health and the years she spent "chasing booze and boys".

"By the time I was 19, I had lived the lives of many people. I was lucky enough to see the world, meet my heroes, and work on a prime-time television series for nine years. Once my twenties came knocking at my door, I had spent so much time chasing adventures that I had forgotten to take care of my mental health," she told the publication.

"At that time chasing adventures turned into chasing escapes. It’s a tale as old as time, a bright young woman starts chasing booze and boys to fill the empty holes in her soul. My life went on, directionless, like this for a while."

We got accepted to Hogwarts, went to “heaven” with Eleanor Shelstrop, and snuck in a quick selfie with my personal idol! 1 year together and it couldn’t have been better ;) love you @seandurrie

Madylin then turned to theatre, where she met her now-husband, Sean Durrie.

"Then I met a man, a wonderful man, who saw all my flaws and embraced them. Along with him came his boisterous theatre company the Loft Ensemble. There I made lasting friendships that turned my life around."

The pair later tied the knot in 2018 in a private ceremony with friends. 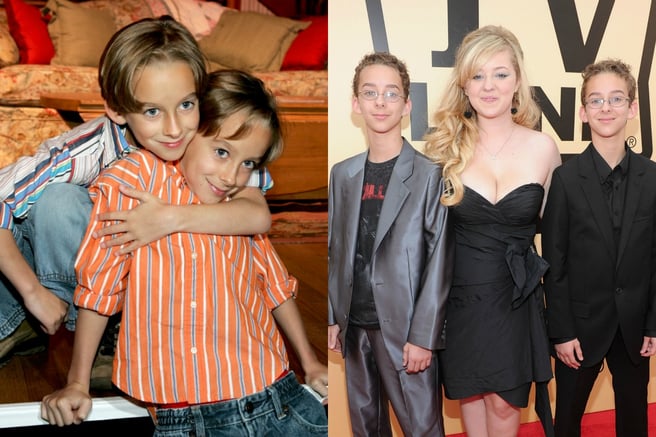 Sawyer and Sullivan Sweeten played twin brothers Geoffrey and Michael Barone on Everybody Loves Raymond, starting from when they were just 16 months old.  Unlike their older sister, the real-life brothers mostly kept themselves away from the spotlight after the show.

"Sawyer was more than just a brother," Madylin told People at the time.

"He was a strong and selfless friend. When confiding in one another, Sawyer always had the kindest words of encouragement. He will live on in my head and those shared moments forever."

The cast of Everybody Loves Raymond later paid tributes to the young actor on Twitter.

Sawyer Sweeten was a funny and exceptionally bright young man. He is gone from us far too soon.

The show's creator Phil Rosenthal also said in a statement; "We knew and loved Sawyer as a little boy. He and his real life siblings Sullivan and Madylin were such a charming, integral part of our TV family. They never failed to make us laugh, or remind of us how we feel about our own children. We are terribly sad to hear this news and our hearts go out to Sawyer’s family."
Since then, Sawyer's twin brother Sullivan has continued to live a relatively private life and doesn't seem to have any social media accounts. However, he has been seen in a few of his sister's Instagram posts in recent years.

If you think you may be experiencing depression or another mental health problem, please contact your general practitioner. If you're based in Australia, please contact  Lifeline  13 11 14 for support or   beyondblue   1300 22 4636.