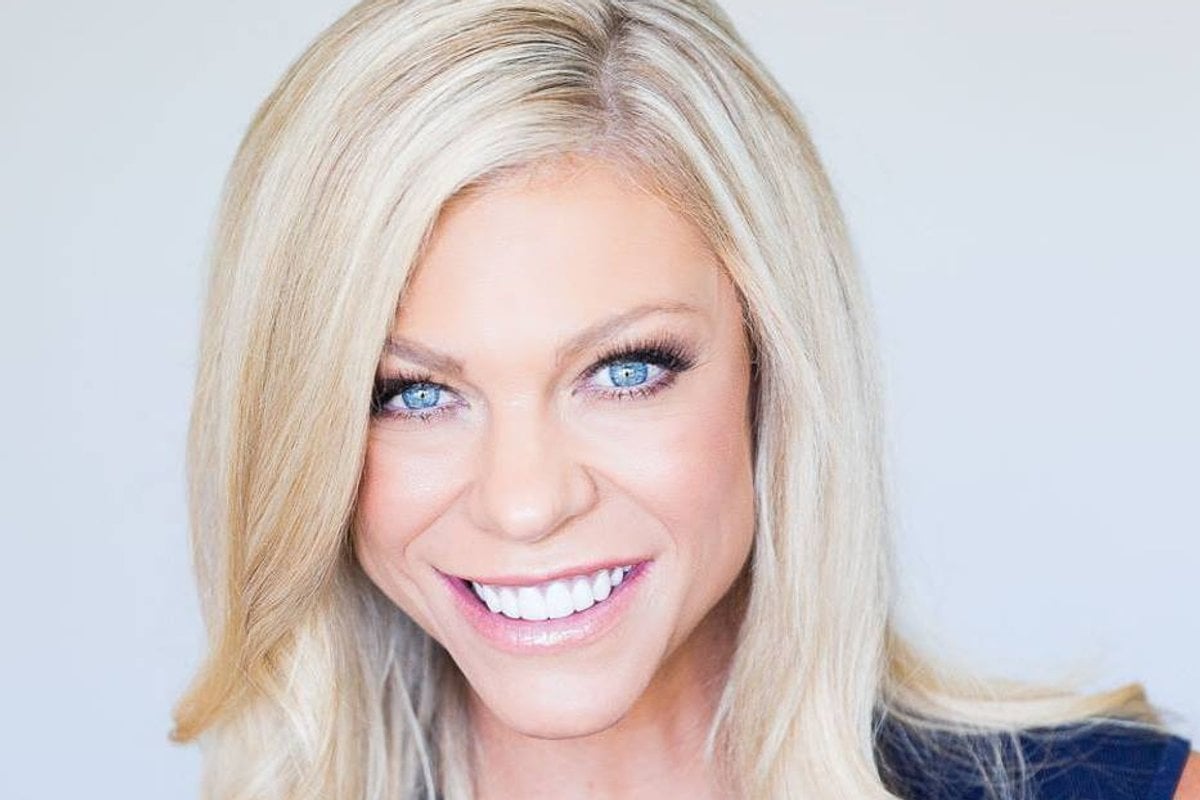 Erin Jayne Plummer was a regular on Australian breakfast television for a number of years. She was a talented television presenter with roles on Studio 10 and Today Extra, working alongside the likes of Sarah Harris, Angela Bishop and Sylvia Jeffreys.

This week, news broke that Plummer had passed away at the age of 42, survived by her husband and three young daughters.

"Over the weekend, Studio 10 lost a little bit of sparkle with our friend and advertorial host Erin Jayne passing away suddenly," Sarah Harris and Angela Bishop announced on the show.

"For two decades, Erin Jayne has been a friendly and familiar face on Australian television. For a lot of that, she's been brightening up our mornings with her bubbly personality and megawatt smile. Erin was just a gorgeous human, inside and out."

If it wasn't for her passion for TV, Bishop said Plummer could have had a very successful sporting career.

But Plummer put her sporting aside when she was scouted at Sydney's Manly Beach and cast in a tourism campaign that aired across America.

From that moment on, she worked in television, working as a "professional spruiker" in advertorials.

During her career she appeared on Studio 10, TVSN, Mornings with Kerri-Anne, Today Extra and The Morning Show.

She also kept her sporting prowess up, working as a presenter for Aerobics Oz Style for six years, which reached a global audience of 40 million at one point. 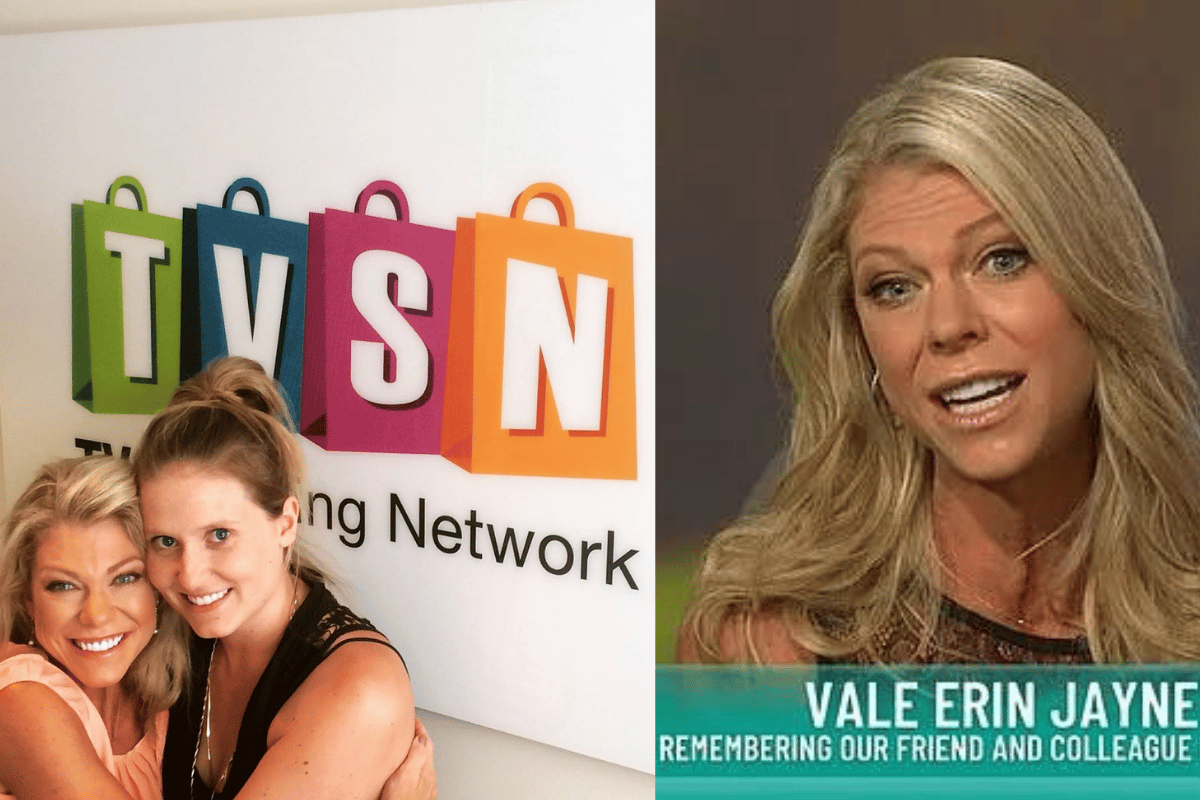 Friends and family gathered at a popular beach on the Northern Beaches to pay tribute to Plummer on Wednesday.

And there have been hundreds of tributes and messages in the wake of her death.

"There is no question Erin Jayne was a high achiever and certainly a gold medal mum to her three young girls," television presenter Sarah Harris said. "We'll miss your sunshine around the studio, Erin Jayne, and all of us here are sending lots of love and strength to her family."

"Sadly, we heard the news yesterday that Erin Jayne had passed away, and she was just a beautiful person and a friend to many of our colleagues," he said.

"We just want to send our thoughts to her family and friends and show them some love and support at this really, really sad time."

Sylvia Jeffreys added: "Much love to her husband and children, and may she now rest in peace."

On social media, a public Facebook group has been set up to give people the space to share fond memories and their condolences.

"Never met a more beautiful soul. Beautiful to everyone. I am beyond sorry and heartbroken to hear this news," another friend shared on the family's GoFundMe page.

A GoFundMe page has been launched to support Erin Jayne's husband and daughters. If you would like to contribute, you can here.

Listen to No Filter: If you're struggling right now, this is for you.