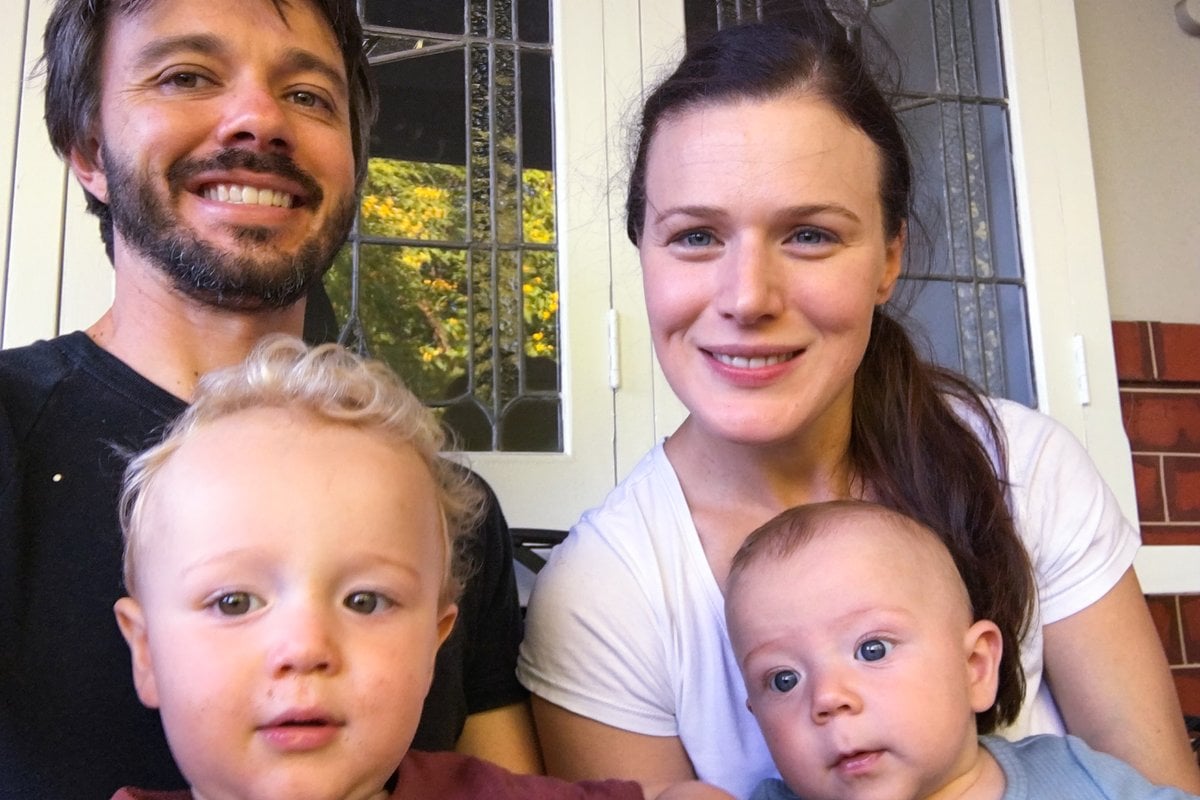 This week we profile emergency department nurse Brie, wife to Shane and mum of two boys, William and Jack.

Brie met emergency doctor Shane at work in a busy Perth hospital in 2010, and the pair married in 2017.

Brie’s closeness to her family, especially her sister, informed the couple’s plans for a big family.

"I have always wanted four kids because I am one of five siblings," Brie says.

"Shane is pretty easygoing and I adore kids so we couldn’t wait to start our own family!"

Brie had a fairly straightforward first pregnancy, apart from a few weeks of morning sickness followed by shortness of breath.

"I had some additional check-ups along the way and towards the end was told my baby boy was getting a bit big. They decided to get me in a little early for an induction."

As it was Brie and Shane’s first baby, the couple didn’t really know what to expect. The only thing on Brie’s birth plan was that she wanted to avoid a c-section due to her plan to have four babies, and she absolutely wanted pain relief.

"I expected that a natural delivery could go two ways in terms of pain management and I knew I wanted to be as comfortable as possible, meaning I definitely wanted an epidural!"

On the evening Brie arrived at the hospital, induction gel was applied and the obstetrician also broke her waters. The doctor stayed in the room for close to 15 minutes before being called away to check on other patients.

This coincided with Brie starting to feel very uncomfortable.

"By now it was about 10pm and the contractions were coming on very strong. I rang the bell, and the midwife arrived to give me some fluids. I pleaded for the epidural as the pain was getting intense and after a quick examination, she said that I had gone from 2cm to 6cm dilated in about 30 minutes!"

Listen to Leigh Campbell's birth story on our parenting podcast, This Glorious Mess. Post continues below.

The anesthetist was called while Brie was given laughing gas as a distraction from the pain, but husband Shane knew from his medical training that it was probably too late for an epidural.

"By this stage I was writhing around on the bed in agony with my hair everywhere! Shane knew that as I couldn’t stay still, there was no way they would be able to give me an epidural. He also noticed that our baby’s heart rate was dropping, so he called the bell to get some help."

At about 11.45pm the anesthetist walked in and confirmed Shane’s fears – there was no time for an epidural because the baby was coming. With concerns about the baby’s low heart rate, a whole resuscitation team was called into the room.

"It was all such a blur and thank goodness for Shane as he was able to advocate for me and support me as I couldn’t really think straight. I was shaking thanks to the gas and the pain and all I could do was nod or shake my head!"

At just after midnight Brie’s obstetrician arrived with a vacuum and got baby William safely out. He was born at 12.15am. Thankfully, the resus team were not required as William was healthy and well. 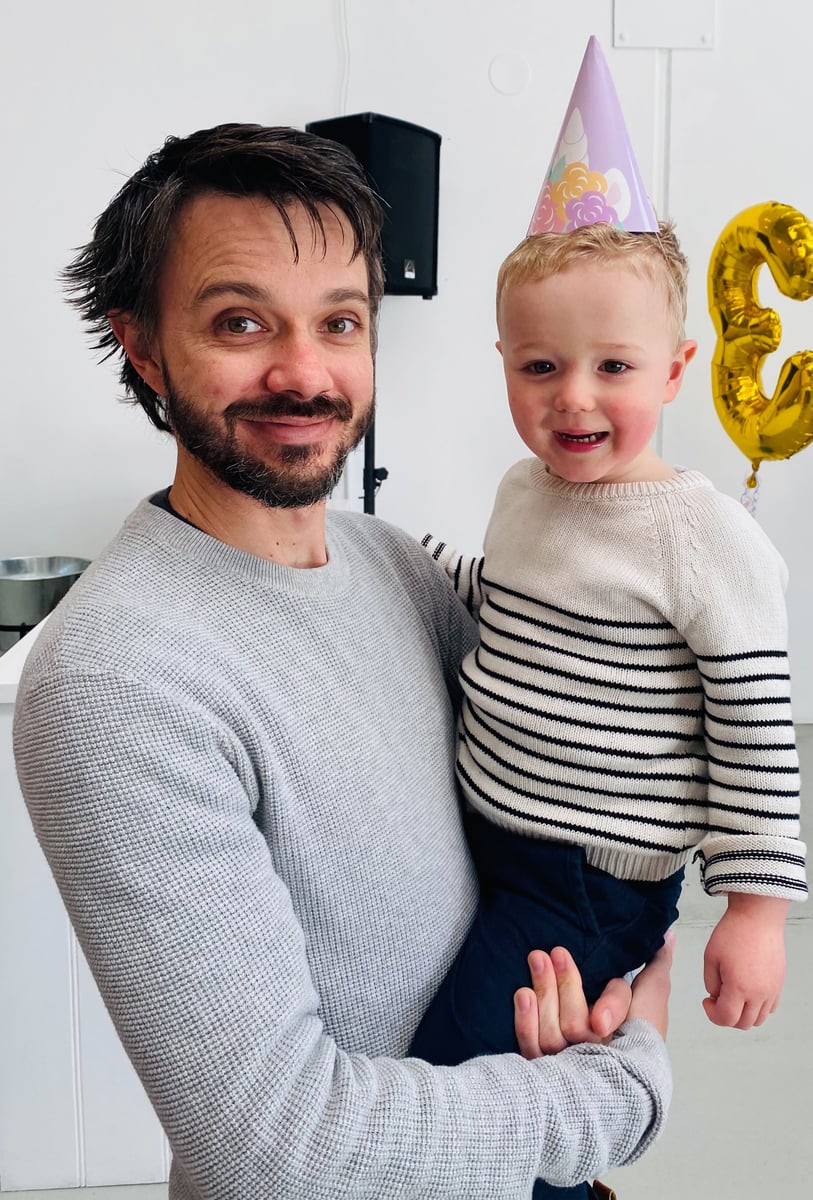 "My obstetrician told me she had to leave another woman in the middle of a c-section operation which she had never done before in her career! It made me realise that things must have been looking pretty bad for me and William."

Brie’s recovery went well and baby William was a chilled out little guy, giving Brie and Shane a great introduction to parenthood.

"Baby number two was planned quite quickly and while my pregnancy was again straightforward, I was rather nervous about the birth!

"This time though, I knew to ask for an epidural very early on in the process, so in comparison, Jack’s birth in 2019 was a much calmer experience!" 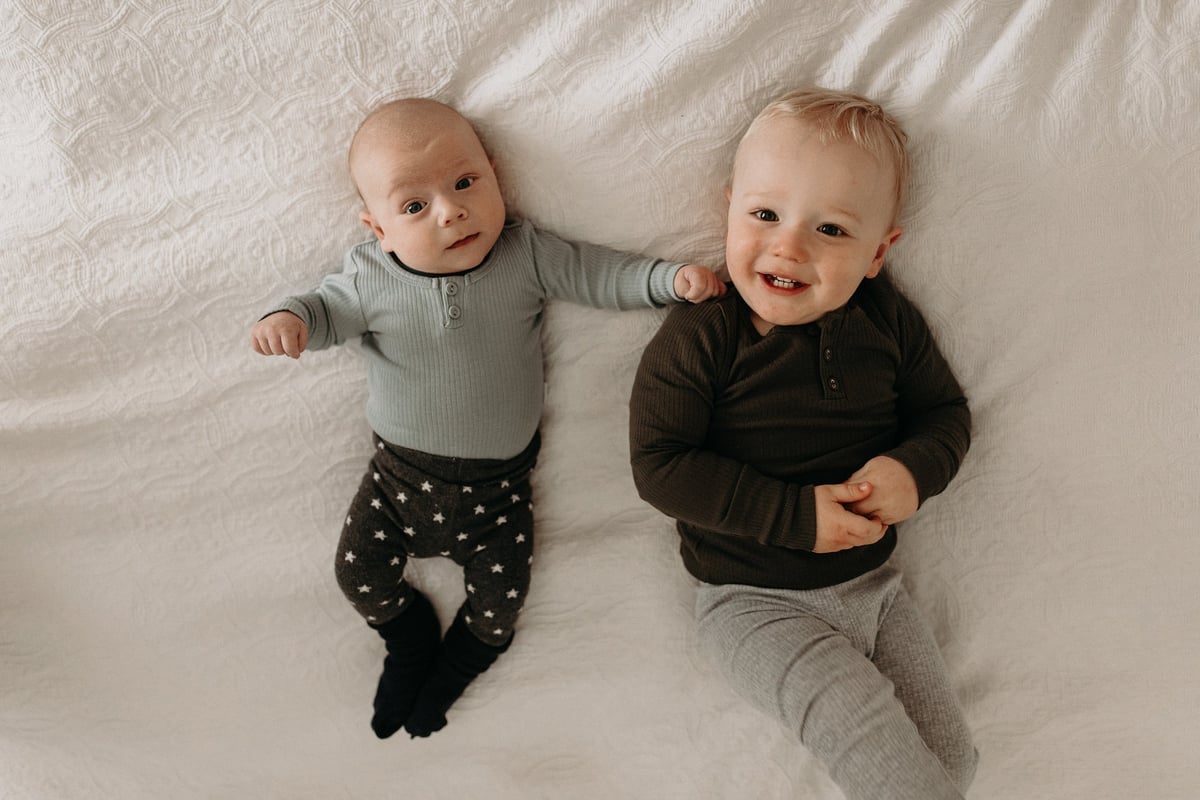 Jack and William. Image: Supplied. The couple are still planning on having four kids, but these days there is some flexibility.

"During William’s birth I remember telling Shane that I never wanted any more children – it’s funny how quickly we can forget the pain!

"We’re crazy in love with our two boys. Jack is pretty active and independent at 15 months old now, William is nearly three and they both keep us very busy. Perhaps you can ask me again how I feel about four kids after baby number three?!"