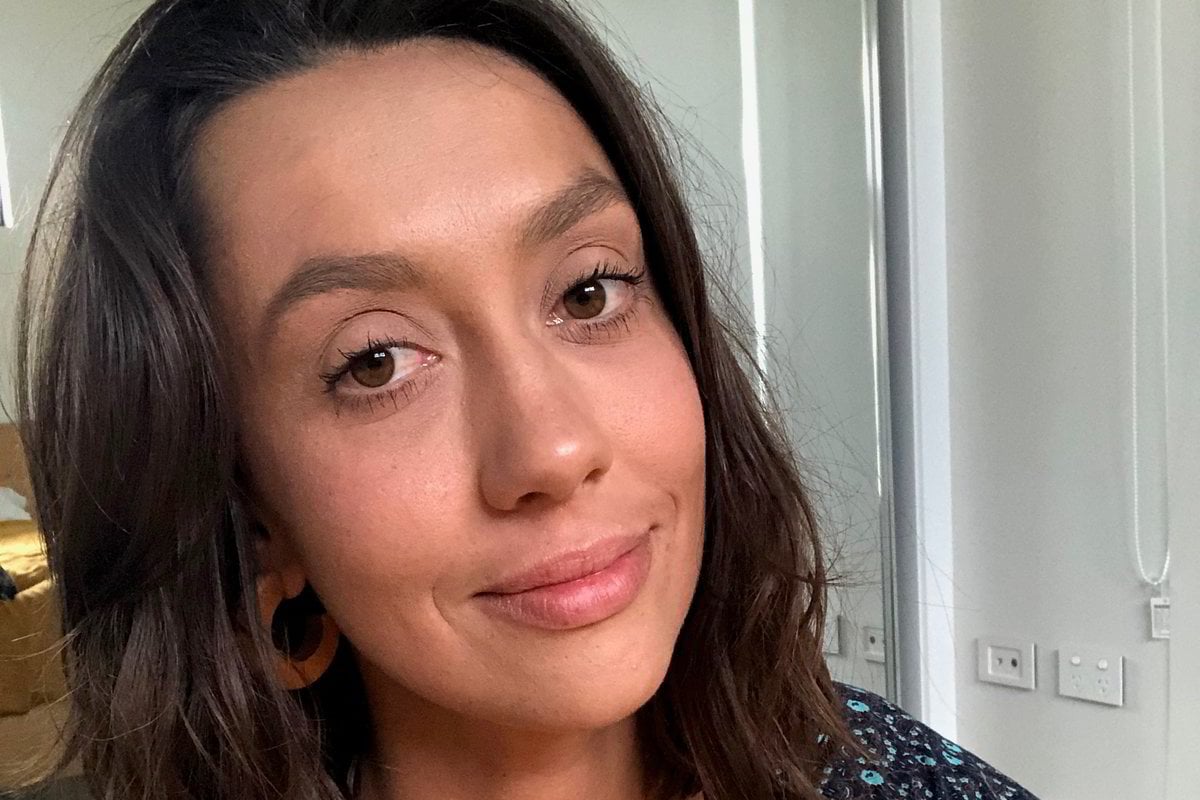 At 23 years old, Lorena never suspected a routine checkup with her doctor would begin a two-year journey to post-menopause.

She'd had no inkling anything was abnormal. She was on contraception and was still getting regular periods, so why would she?

But an ultrasound revealed abnormally small ovaries and her doctor advised her to stop taking the pill. Her contraception had masked any symptoms, but as soon as she stopped taking it they began.

On No Filter, Mia Freedman speaks to Dr Ginni Mansberg about everything you need to know about menopause. Post continues after.

Perimenopause had begun, but it took two years for doctors to actually figure out what was happening to her body.

"I did all the medical exams that you can imagine... At age 25 finally one doctor looked at me and said what is happening is early menopause," she told Mamamia.

She had always wanted to have kids and her first reaction to discovering she couldn't was to cry.

Lorena's relationship broke down and her work became untenable as her employer didn't care about her life outside of the office. There were social issues and her mental health suffered too, and all the while she was physically battling symptoms and side effects from hormone replacement therapies.

"It was a big rollercoaster with periods of deep depression," Lorena, who lived in Brazil before moving to Australia three years ago, said.

"It was complicated. Not just in Brazil, but I believe in the whole world, we live in this patriarchal society where it's very much like, you're a woman, you were made basically to grow up, get married, have kids and that's your life. As soon as you don't have those kids, because you don't want them or you cannot have then, the way that people treat you and look at you changes a lot.

"It was really difficult because I could not understand what was happening inside my own body. So every time someone spoke about having kids, babies or I saw an ad on the TV about a baby, I would cry."

Lorena said talking about her experience - whether in a relationship, or if asked by an unknowing stranger her plans for children - was quite traumatic for years.

There were relationships which ended as soon as she told her partners, and others where men would see it as an opportunity for unprotected sex. 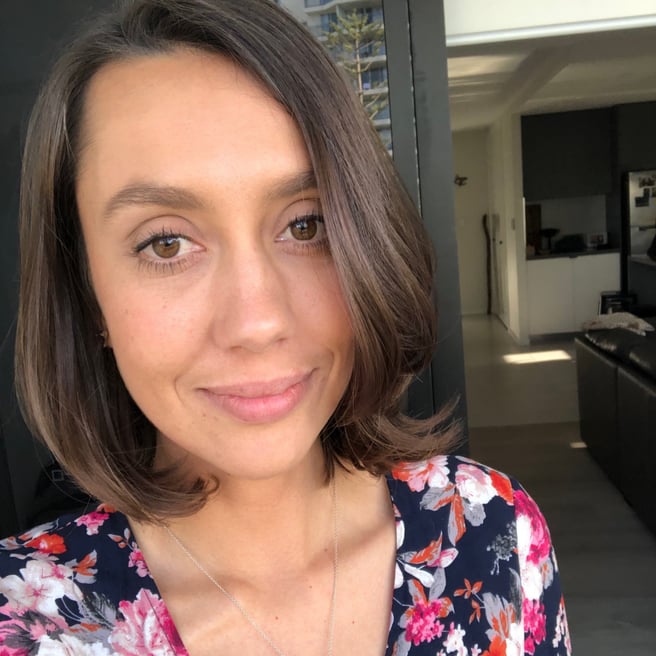 "I've had all the relationships where as soon as I spoke about it the guy disappeared, he didn't even say 'Look, it's not what I'm looking for' or whatever, he just disappeared," Lorena said.

"Of course that created a big trauma in me and to speak with other partners wasn't that easy.

The graphic designer is living on the Gold Coast with her partner. She told him about her menopause early in the relationship.

"I am finally in a really good and healthy relationship, where he supports me and we have good conversation. I broached this early in the relationship because he was always open with me, we have from a very early stage been open so it was natural. I don't even remember how I did it, but it was very, very natural to speak about it.

"The most amazing thing was he treated it in a super natural way too."

Upon moving to Australia, she has finally found peace with her experience. Now 32, Lorena has newfound wisdom  - and a way to relate to her older co-workers and mother.

"It has this beauty behind it. I don't know if this hadn't happened if I would've gotten to this point where I feel wise.

"It changed the way I speak and approach other women about everything, our daily challenges. The menopause archetype is the wise women, and I think yes, I can feel that I am wiser."