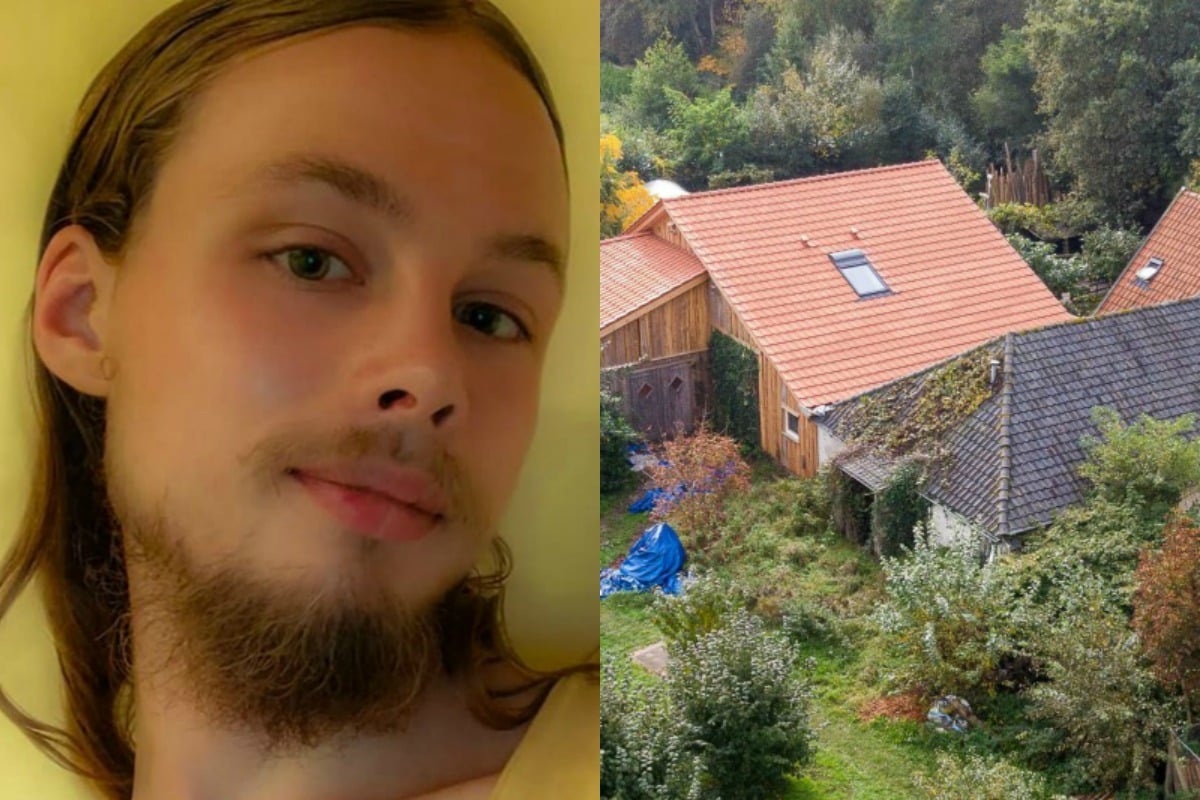 The Dutch family found living in secrecy on a remote farmhouse, and the man holding them there, reportedly have links to a bizarre South Korean cult.

Mystery has surrounded the family for days, but Dutch media are reporting they have links to the Unification Church cult, known as ‘Moonies’, and this link is how they met alleged captor Josef B.

After being discovered at the farmhouse by police, father Gerrit Jan van Dorsten and his five children were liberated and placed at a holiday park, while alleged captor ‘Josef B’ was arrested.

According to witnesses at the park, the family would move in a circle together every 30 minutes – a ritual related to the cult – RTV Drenthe reported.

A spokesman from the Moonies, founded in 1954 by South Korean Sun Myung Moon, said Gerrit Jan had been a member at some stage.

Following these reports, Gerrit Jan was also arrested, suspected of committing deprivation of liberty, assault in the sense of harming the health of others and money laundering, police from Assen, in the eastern province of Drenthe, said on Thursday.

His cousin told De Telegraaf he had cut off contact with his family decades ago.

"Gerrit-Jan broke with the rest of the family a long time ago," the 32-year-old cousin said.

"About thirty years ago anyway. There was a lot of disagreement between my parents and my uncle, and between my uncle and the church association. At a certain moment he ran away angry. That was before I was born." "He was unkempt, with long tangled hair. We got talking. He said he had run away and needed help, and that he had never been to school. Then we called the police," pub owner Chris Westerbeek told media.

The 25-year-old had recounted his story to Westerbeek: That he was the eldest of five siblings aged between 18-25 and they lived with their ailing father in a secluded farmhouse near Ruinerwold and had not had contact with the outside world for nine years.

A staircase behind a cupboard in the living room led to a hidden room where they had lived for years, 'waiting for the end of time'.

Police arrested 58-year-old Josef B at the premises and are working to uncover why he allegedly held the family for almost a decade.

Neighbours described him as "Josef the Austrian", a 'woodworker' who was a closed book and wanted little contact with his community.

Josef, who reportedly moved into the farmhouse nine years ago, was "very sharp", a neighbour told de Telegraaf.

"You only needed to go near the place and he'd send you packing. He watched everything through binoculars."

Other local residents spoke of the secrecy around the property, telling media they considered whether it could be home to a cult or a "hemp plantation".

"I have never experienced such an exceptional situation," Mayor de Groot said. He told media the siblings' mother died years ago.

While the case is still shrouded in mystery - it has already been compared to other cases of people being kept locked away from the outside world for years.

Austrian media have compared the case to Josef Fritzl, who kept his daughter locked in a basement for years and fathered seven children with her.

According to Dutch police, the father and his children are receiving medical treatment.

"I understand there are a lot of questions," Mayor de Groot said.

"We have many too. The police are investigating all possible scenarios."