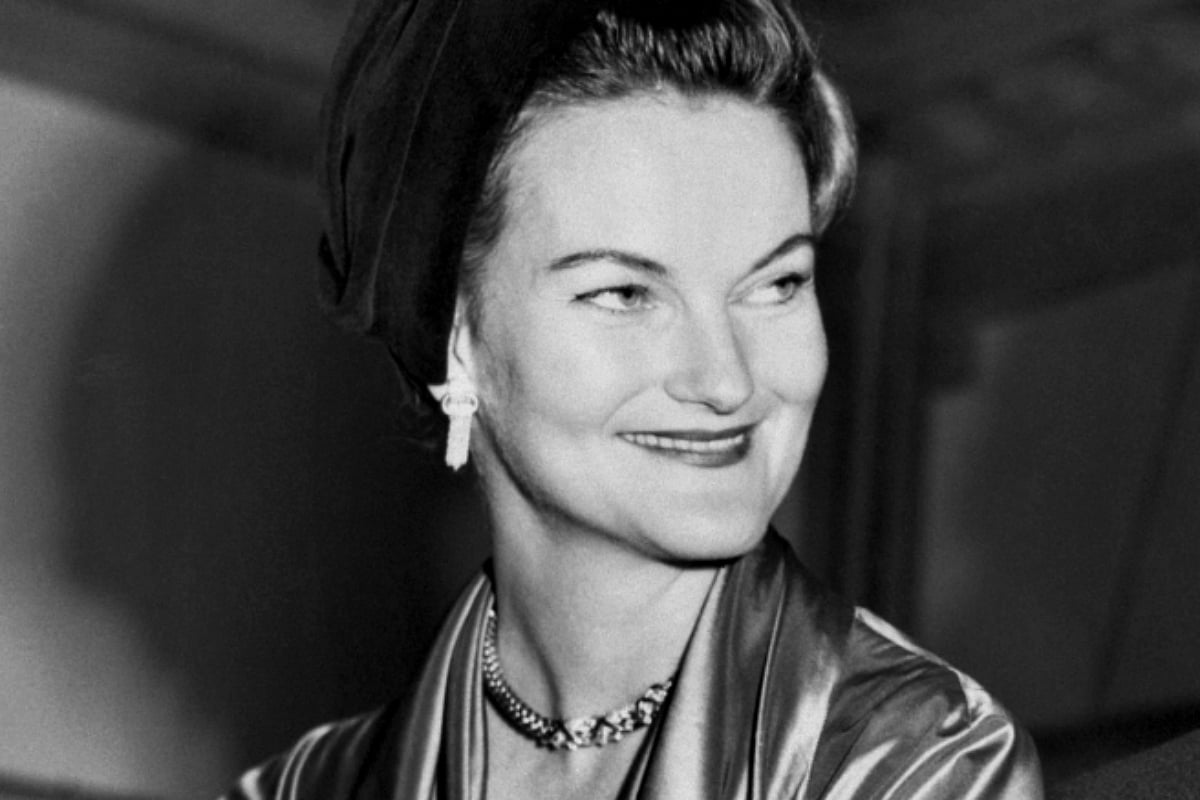 October 7, 1966. A Friday. The day that America's richest woman, Doris Duke, forged a dark, new chapter of her biography.

It was around 4 p.m. when the 53-year-old and her confidante of 10 years, decorator Eduardo Tirella, drove away from her mansion in Newport, Rhode Island, to attend an appointment with the president of the local preservation society.

Tirella was behind the wheel. As they approached the towering iron gates that secured the entrance to the 10-acre Rough Point estate, he stopped his rented Dodge station wagon and climbed out.

Duke slid across to the driver's seat to guide the car through the soon-to-be-unlocked entrance. It was a routine, she later told police; something they'd "done one hundred times before", The Newport Daily News reported.

Yet on that Friday afternoon, the two-ton rented vehicle surged forward with Tirella still in its path. Pieces of iron were torn clear out of the gate as the car crashed through, dragging Tirella's body across a two-lane street before slamming to a stop against a nearby tree. 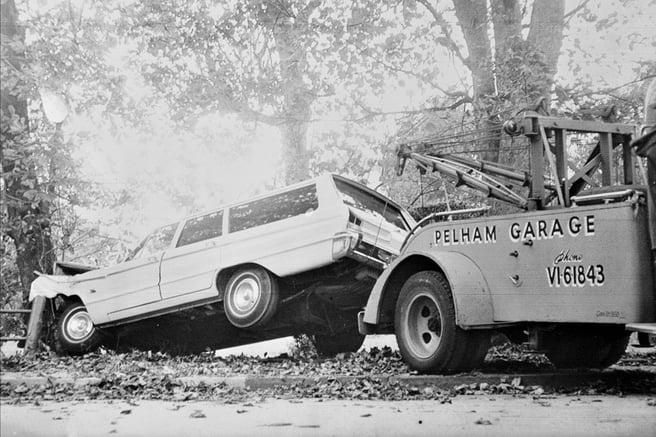 Tirella was pronounced dead at the scene. Doris Duke suffered cuts and bruising, and was taken to hospital in a state of shock.

Within just four days, the crash was formally ruled an accident. But even now, more than five decades later, there are many who believe otherwise.

Doris Duke: the richest little girl in the world.

Doris Duke had been the subject of intense public interest ever since she was a child.

She was born into incredible wealth. Her father, James Buchanan Duke, was the founder of the American Tobacco Company and a hydroelectric industrialist. When he died in 1925, he bequeathed his only child — 12-year-old Doris —more than US$50 million of his fortune (equivalent to roughly AU$1bn today). The press trumpeted the news: Doris Duke had become "the richest little girl in the world".

According to The New York Times, Duke spent most of her teen years living at her three-story, 54-room mansion on Manhattan's Upper East Side (which she successfully sued her mother for owenership of at the age of 14), and travelled everywhere under the guard of private detectives.

Duke's name was uttered in the same breath as the likes of the Vanderbilts and Rockefellers, though once she debuted into society, she stood out as one of the more colourful figures of America's elite.

She served with an intelligence agency during World War II, had a short-lived career as a foreign correspondent, wrote about fashion for Harper's Bazaar, played jazz piano in nightclubs, became the world's first female competitive surfer and counted everyone from Elvis Presley to Truman Capote among her friends.

She married twice; first to American diplomat, James Cromwell, then Dominican playboy, Porfirio Rubirosa, but she was known to have had several scandalous affairs.

Yet nothing has cast a shadow over luminous story quite like the death of Eduardo Tirella. 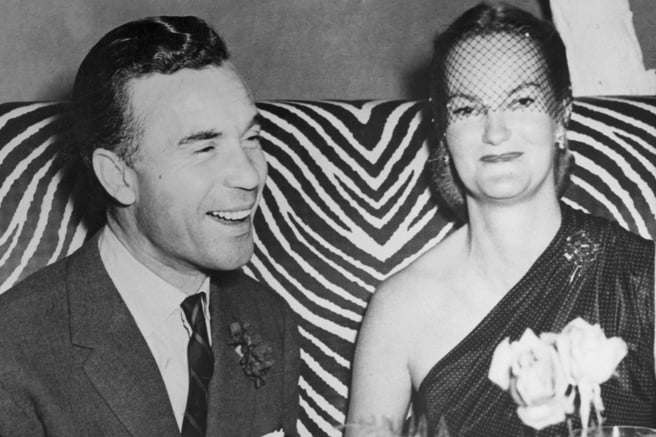 Just this month, Newport journalist Peter Lance penned an investigation into the incident for Vanity Fair that suggested the mercurial heiress "got away with murder".

Lance alleged the decorator planned to end professional ties with Duke that afternoon, in order to focus on his burgeoning career the Hollywood film industry. A verbal argument was reportedly heard by Duke's staff before the pair left in the station wagon.

He also pointed to the two-day delay between the incident and Duke being questioned, and to the fact that she hired the state medical examiner as her personal physician once she entered hospital: "In effect," Lance wrote, "the man legally charged with determining the official cause of death had gone on Doris Duke’s payroll."

He also detailed physical evidence that conflicted with Duke's claims that she accidentally pressed the accelerator and pinned Tirella against the gate, including the location of his injuries and deep tyre tracks in the gravel that suggested significant speed.

Duke also made a number of sizeable donations to the city in the years following the crash, including to the hospital at which she'd been treated and to major restoration projects of local historic homes.

The incident became a staple of American mythology and speculation of coverups and blood money have been dissected online for years.

No charges were ever laid, although Duke was ordered to pay US$75,000 to Tirella's family after one of his sisters filed a wrongful death lawsuit against her.

With no spouse or children, she endowed the vast majority of her fortune — US$1.9bn — to the Doris Duke Charitable Trust, which supports the performing arts, medical research, environmental initiatives and maintains her art-stuffed sprawling estates as public museums.

That philanthropy remains Duke's most incredible, indellible legacy. But the gates at one of those museums — Rough Point, Rhode Island — hold another.