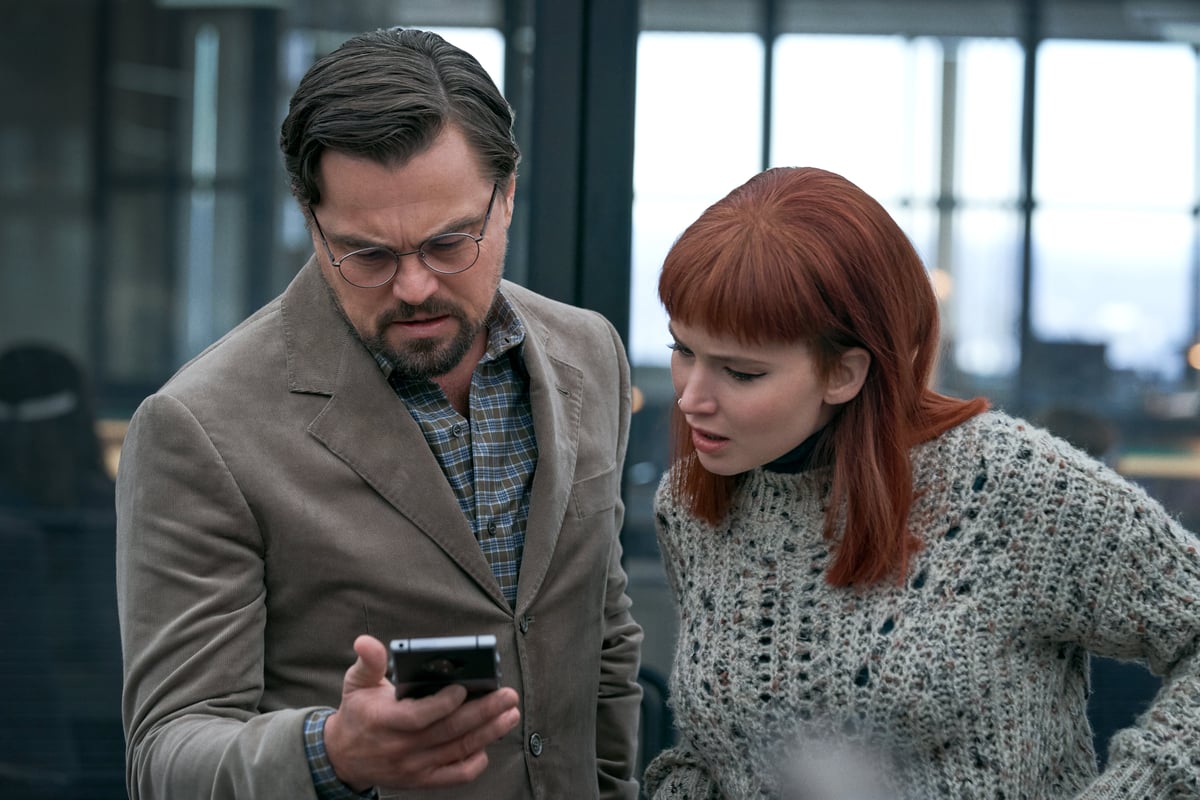 WARNING: This story contains spoilers for Netflix's Don't Look Up.

If you're anything like us, you probably spent the holiday break watching the new Netflix film Don't Look Up.

With just six months until the planet killer comet reaches earth, Randall and Kate embark on a media tour to warn the world.

Watch the trailer for Netflix's Don't Look Up below. Post continues after video.

But there's a problem.

Along the way, Randall and Kate attempt to enlist the help of the President of the United States, Janie Orlean (Meryl Streep), and her bumbling son, Jason (Jonah Hill), who seem to value the advice of an Elon Musk-esque tech CEO over the advice of actual scientists.

On top of that, the media (and, well, everyone) seem to care more about an on-again, off-again celebrity couple than the total destruction of the planet. ¯\_(ツ)_/¯

Since premiering on December 24, Don't Look Up has been one of the most popular new releases on Netflix. But the film has also proven to be divisive among critics and audiences alike.

This is largely attributed to the film's over-arching metaphor. 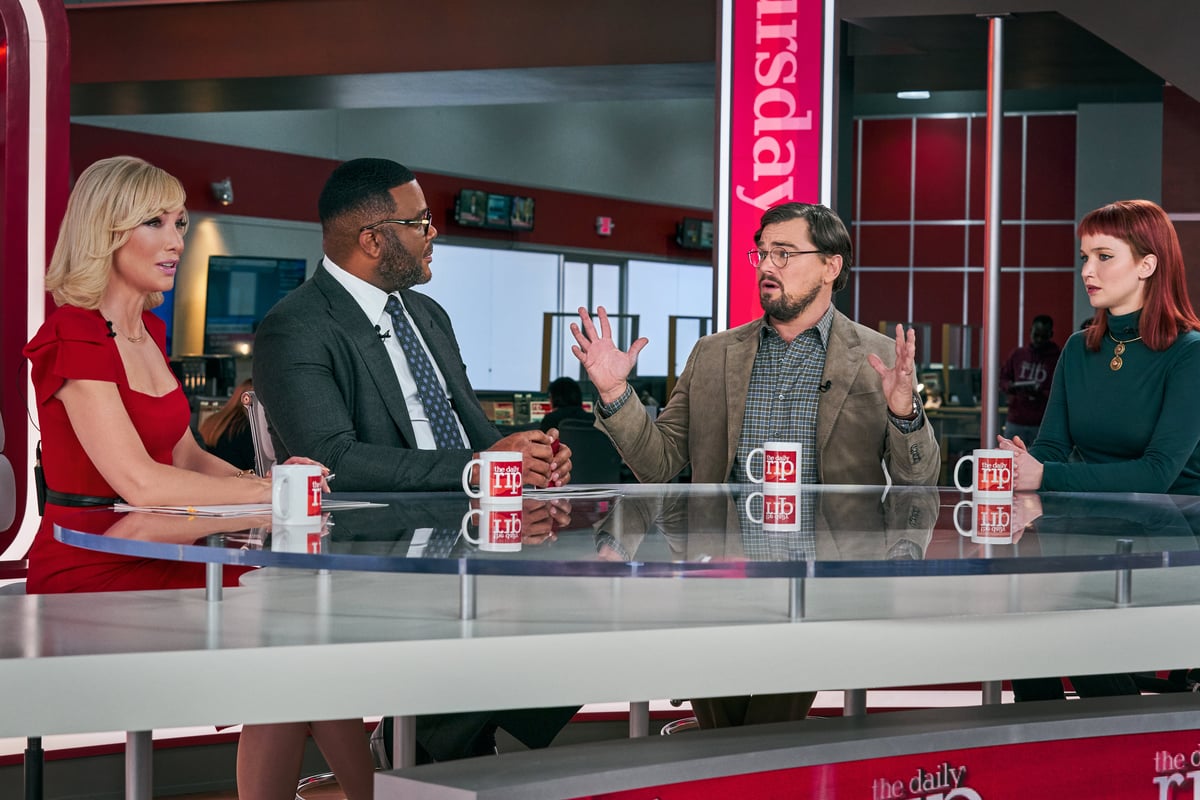 Writer Adam McKay, who previously worked on films Step Brothers and Anchorman, created the film in response to government and media indifference to the climate crisis. Yep, the comet in Don't Look Up is actually an allegory for climate change. (The film also draws parallels to the handling of the COVID-19 pandemic.)

As McKay wrote on Twitter himself: "Loving all the heated debate about our movie. But if you don’t have at least a small ember of anxiety about the climate collapsing (or the US teetering) I’m not sure Don’t Look Up makes any sense."

As the film continues to dominate Netflix (and our social media feeds), here are the best reactions to Don't Look Up:

The best part of Don't Look Up so far is the hilariously bad unlicensed version of this Simpsons meme bc Disney owns them now pic.twitter.com/juFTKDkwg8

timothée chalamet as yule in#DontLookUp  is something so special to me
pic.twitter.com/qn4aHsYUFo

This movie managing to combine all of them perfectly into one character is the most hilarious thing about it to me #DontLookUp pic.twitter.com/r2fqJ3ys4s

Don Jr. watching Jonah Hill at the end of #DontLookUp like pic.twitter.com/pmnbw20rAz

this is what 6 oscars and 35 nominations in one single shot looks like #DontLookUp pic.twitter.com/nzISLN5BZJ

Don’t Look Up was a documentary pic.twitter.com/dnGGIj2Qk3

leonardo dicaprio every time they call him "dr. mindy" in don't look up pic.twitter.com/BPChxe9qfQ

This character was perfect in "DON'T LOOK UP". It basically was Clinton with behaviors like Trump! pic.twitter.com/M7Thovfaoq

Don't Look Up is available to watch on Netflix now.