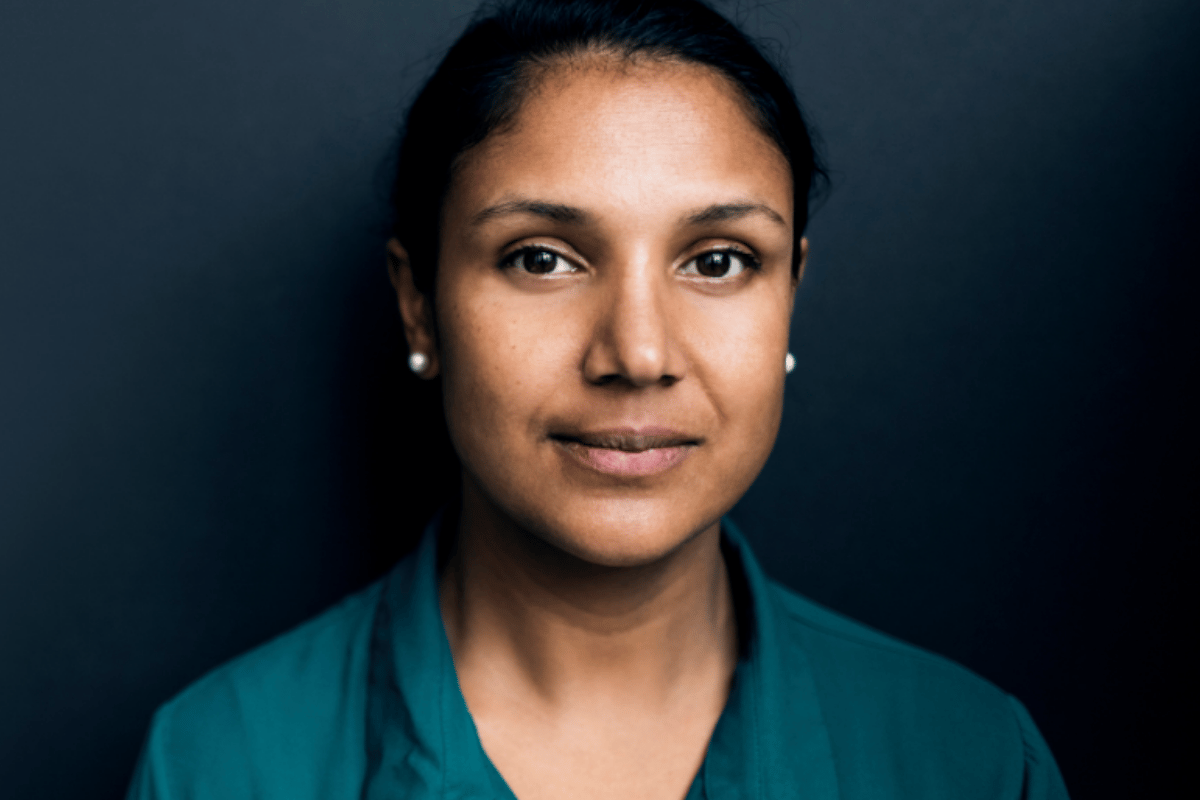 It’s the first question everyone asked. After they heard that the man I’d loved and trusted for 20 years had a secret girlfriend on the side for the past 10, after they’d consoled and comforted me, and told me what a lying scumbag Mike was to betray a terrific woman like me, they’d ask, “How did you find out?”

And, apparently, I had a new message! It was from someone named Maggie Gray. It said: “I’m happy too.”

I didn’t recognise the name and I was curious.

Who was Maggie Gray? Why was she happy?

I scrolled back to the prior message.

It was a message from Mike, my sweetie, to Maggie:

“The sound of your voice yesterday made me happy.”

Which is when I realised that I was in his account, not mine. I began to shiver.

I scrolled back to see the message before that.

It was a message from Mike to Maggie. It said:

“I love you and I have always loved you.”

I’ve re-lived that moment a hundred times. Shock. Horror. Disbelief. I felt like the universe had just gut-punched me.

It was one of the worst moments of my life.

And when I confronted Mike, it was definitely one of the worst moments of his.

At first, he tried to lie. “She‘s just an old friend from grad school. We re-connected on Facebook a while back. She’s not important.”

But even as adept and practised a liar as Mike apparently was couldn’t explain away “I love you and I’ve always loved you.”

Eventually he came clean and confessed that he‘d been two-timing me with Maggie Gray for the past 10 years.

And that was the end of a 20-year relationship.

I’m an honest person, and trusting to fault. Over the years, Mike had left his Facebook account open on my computer dozens of times. I’d just log out of his account and into my own. It never occurred to me to spy on him first.

Mike took advantage of my trust. He was confident he could maintain a secret relationship because he knew I’d never look for one. If he hadn’t slipped up that one time, I might never have learned the truth about the man I loved.

Which brings us to the other thing people always want to know: “Did Maggie know about you?”

You bet she did! She knew all about me. Although he’d only been cheating on me with her for 10 years, their relationship actually went back 30 years. Mike had cheated on his wife with Maggie three decades ago!

It’s been four years since I learned about Maggie and threw Mike out. So what have I learned?

Should I have been a little less trusting? Done a little more snooping around? Had I decided to play Nancy Drew, just once, I might have found him out. Then I could have dumped Mr. Infidelity and found a man who actually loved me.

Is that the takeaway — trust, but verify?

After I broke up with Mike, so many friends told me about discovering that their man had cheated that it began to seem as if there wasn’t a guy on the planet who didn’t have a secret girlfriend. I heard about flings that lasted a couple of months. Affairs that went on for years. Torrid office romances. Middle-aged men reconnecting with their high school sweethearts on Facebook.

“It’s men,” my friend Laurie said. “None of them can be trusted. They’re all like this.”

Is that the lesson? Men can’t be trusted?

One woman, sorting through their husband’s things after his death, found a secret stash of love letters. Another new widow found a photo of her husband’s long-time secretary posed on his office desk top in full bondage gear.

One friend’s father, a rabbi, told his son on his death bed that he’d carried on a secret love affair for decades.

Another friend’s father confessed to his wife as he lay dying from a heart attack that he had a secret family, and pleaded with his wife to financially take care of his mistress’s young children.

I really don’t want to believe that all men are like this. I’m heartened by the men I know who are full of contempt for Mike’s behaviour, and I agree with the words they use to describe the man who betrayed me. “Heartless and cowardly.” “A man without integrity.” “A weak man and a fool.”

One friend who has been married for 40 years told me, “I would never do anything to hurt my wife. I have no secrets from her. There’s nothing I do or say that I wouldn’t be fine with her knowing. I trust her, and I want her to trust me.”

That’s the kind of man I want the next time around.

Of course, that’s the kind of man I thought my partner was.

This article was originally published on Medium and was republished here with full permission. The feature image used is a stock photo.