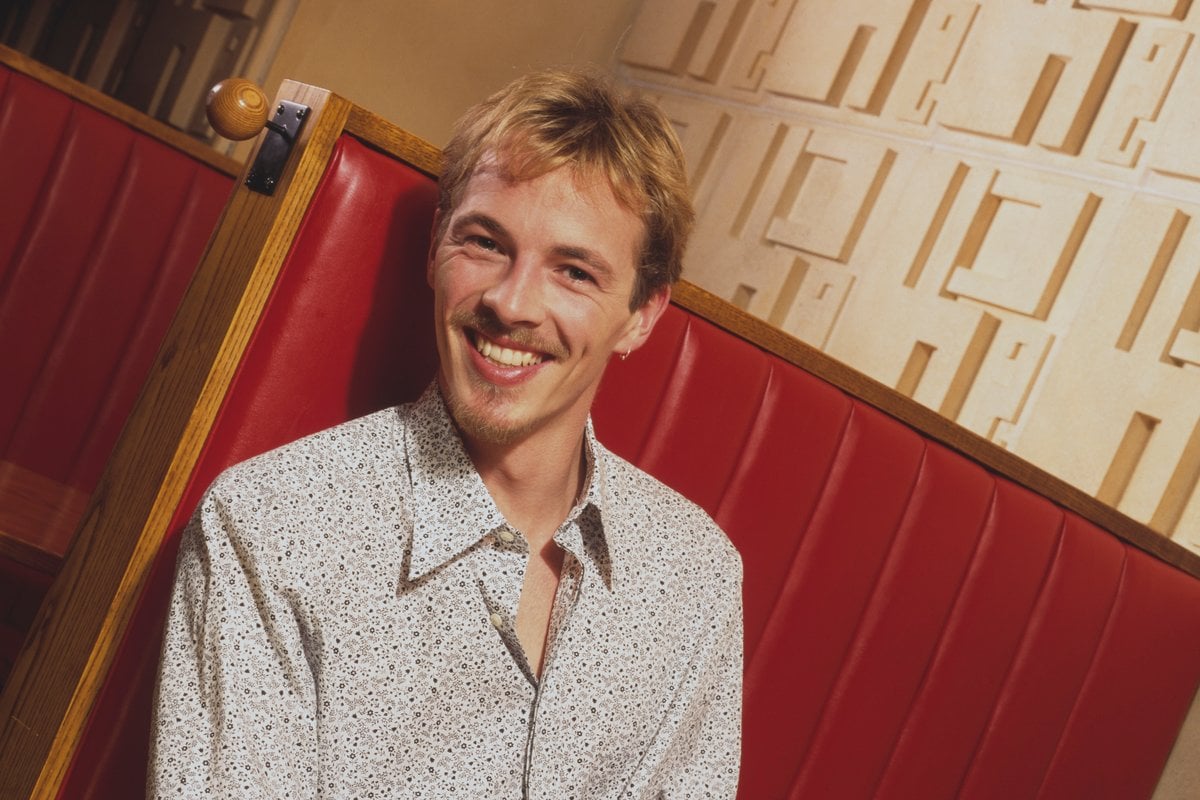 Dieter Brummer, a former Home & Away actor, has died at the age of 45.

The Australian actor was best known for his role as Shane Parrish on the soap opera, appearing in 557 episodes from 1992 to 1996.

A leading teen heartthrob of his time, Brummer won two Logies as most popular actor for his role on Home & Away. 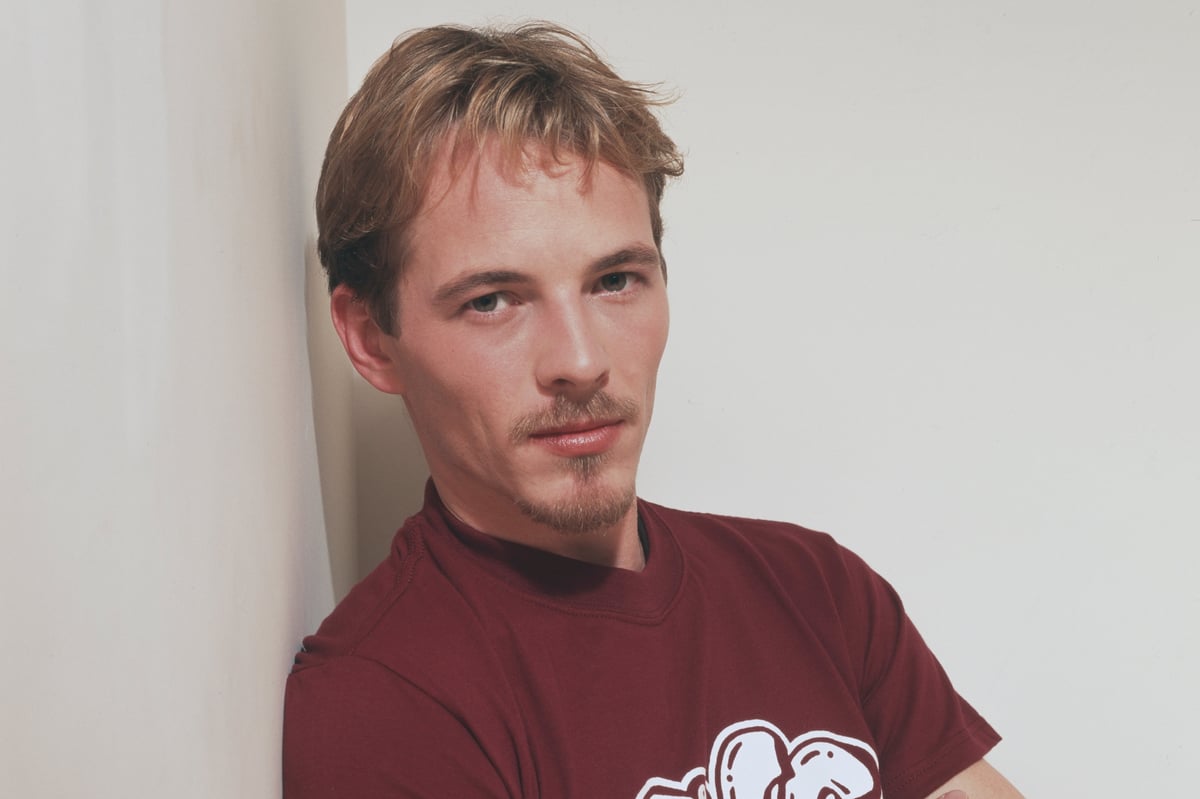 Dieter Brummer was a heartthrob on Home & Away in 90s. Image: Getty.

His character was one half of the show's rather iconic couple, Shane and Angel, alongside Melissa George’s Angel Brooks. However Brummer has always said their on-screen chemistry did not transfer off the screen.

Brummer's character eventually died from blood poisoning in a 1996 episode.

Switching to reality, NSW Police confirmed to TV Tonight that they responded to concerns for welfare at a home in Glenhaven on the afternoon of Saturday, July 24.

They found Mr Brummer inside. His death is not being treated as suspicious and a report will be prepared for the Coroner.

"Heartbreaking news. We have lost a free spirit," said his fellow former actor on Home & Away, Steve Comey, who broke the news on Monday afternoon.

"Way too young, way too soon."

After Home & Away, he also appeared in Medivac, Underbelly and, a decade ago, was on Neighbours for seven weeks.

As well as acting, Mr Brummer set up a window-cleaning business, where he worked in between acting gigs.

Mr Brummer's family shared a statement on Monday afternoon, saying he has "left a massive hole in our heart".

"Our thoughts go out to all those who knew him, loved him, or worked with him over the years."

Many have also shared tributes to the actor online.

Such sad news about Dieter Brummer. I interviewed him when he did Underbelly. He was so funny and nice and remarkably humble for someone who was the biggest heartthrob in the country at one point.

RIP Dieter Brummer (Home & Away). Sad news today of his passing, was a really decent, hard working pleasant guy. Always sweet and kind to me and all those he worked with. Vale Dieter. pic.twitter.com/U79jRk0E9k

VALE | Sad news this afternoon from Sydney with police reporting that Dieter Brummer has passed away aged 45. Popular with fans, Dieter played Shane on #HomeandAway between 1992 and 1996. BTTB's thoughts are with Dieter's family at this time. pic.twitter.com/ZpTUL7r5Yz