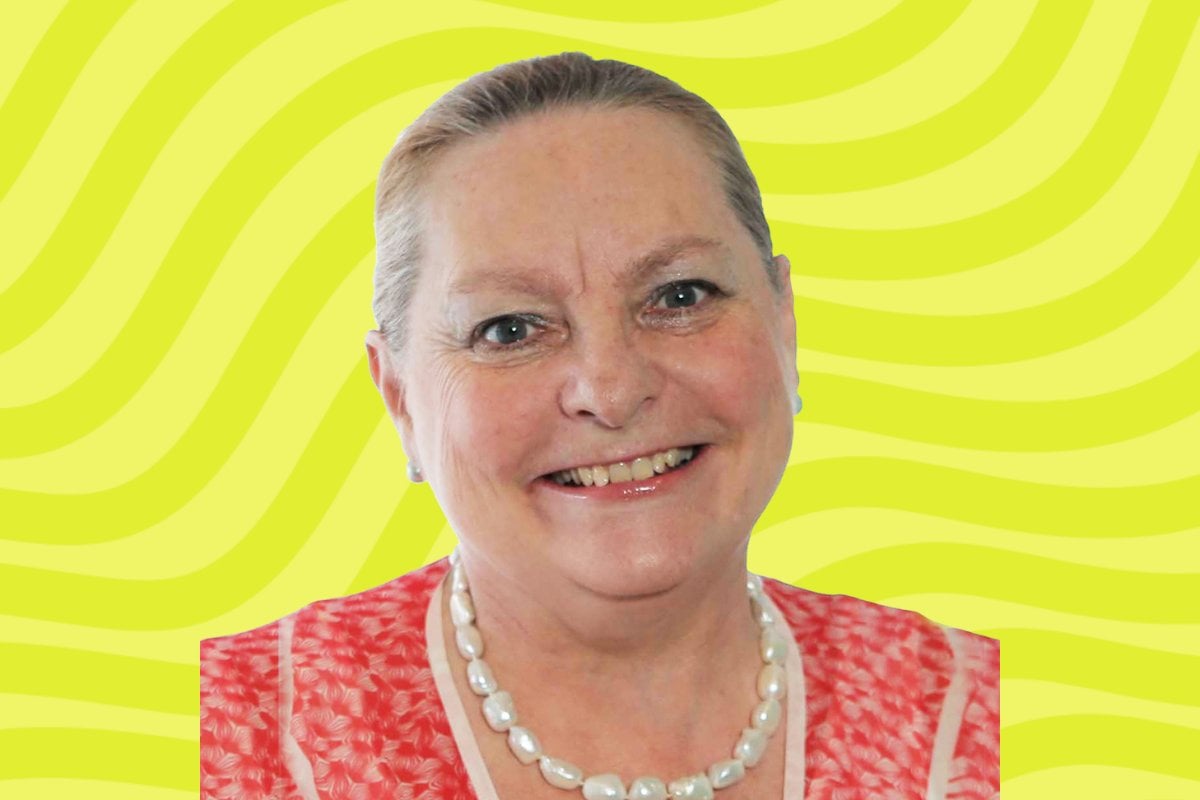 Dr Terri Foran is a Sexual Health Physician and holds the position of Conjoint Senior Lecturer in the School of Women’s and Children’s Health at UNSW Sydney, where she lectures both undergraduate and postgraduate students. She is in private clinical practice in Darlinghurst and is also engaged in both clinical and research work at the Royal Hospital for Women in Sydney.

In this session, she discusses the impact of perimenopause on mental health.

Here's what we learned from her chat.

Women are two-four times more likely to experience episodes of depression or anxiety around the time of perimenopause.

But there are women who were even more at risk than that.

"If you've had a previous depression, even postnatal depression, about 60% of women will have a recurrence at the time of menopause," Dr Terri Foran explains.

"About 80% of people won't get any of those problems, but it still means that there's 20% of people with significant issues, and maybe 30% if we're talking about milder symptoms that can still be really a problem."

Why do women experience higher levels of anxiety and depression in perimenopause?

As usual, it comes down to a mix of hormones and science.

"There's a transmitter in the body called serotonin, and most of us will have heard about serotonin with regards to depression. But it also has effects on things like heat control, temperature, and appetite.

"We know that it's also really dependent on the amount of estrogen we've got onboard.

"So when the estrogen levels are low, that can often drop the serotonin levels, and that can result in all sorts of symptoms for all sorts of women, including things, we think, like hot flushes, but certainly can have an effect on the emotions as well."

Could you be dealing with perimenopausal depression or anxiety?

Despite mental health concerns rising during perimenopause, Dr Terri Foran explains that many women don't believe they have perimenopausal depression, there is a misunderstanding of its symptoms.

"Many of the patients that I see that I think are depressed at perimenopausal say things like, 'no, no, no, I'm not sad.'

"Because of course, depression isn't just feeling sad. It's not getting the joy in the things that you enjoyed before.

"The whole feeling really sad and blue in the morning doesn't seem to affect us as much, but the other things do, and they can really impact on our lives.