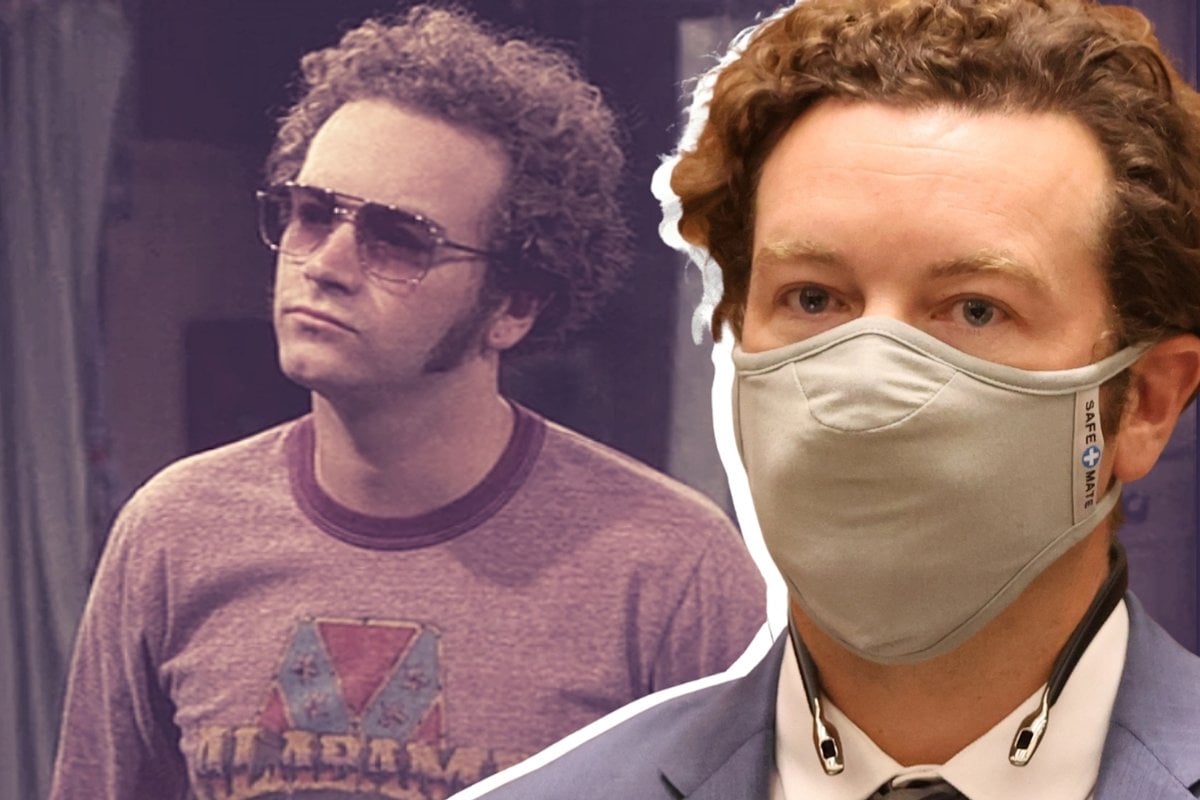 In the early 2000s, Danny Masterson was at the height of his fame. The 1976-born actor had a starring role on the hugely popular retro sitcom, That '70s Show, opposite the likes of Ashton Kutcher and Mila Kunis. To millions of fans around the world, he was Steven Hyde; the deeply sarcastic, anti-establishment member of the show's core friendship circle.

But in the eyes of three women Masterson encountered around that time, he was also a rapist.

After hearing four days of testimony from those women at a preliminary hearing in Los Angeles County Superior Court, Judge Charlaine F Olmedo on Friday determined there was sufficient evidence for Danny Masterson to stand trial on three counts of rape.

The actor firmly denies the allegations, which first emerged in 2017 amid the #metoo movement.

Here's what we know so far.

What is Danny Masterson accused of?

That probe culminated in Masterson's arrest in June on three counts of rape by force or fear, which police will allege occurred in 2001 and 2003.

Masterson has been free on US$3.3 million bail since his arrest.

Over four days this week, the court heard the testimony of the women, all of whom are former members of the Church of Scientology, a controversial organisation that counts Masterson among its many senior celebrity members.

The first told the court on Tuesday that she became woozy after Masterson served her a drink at a party at his Hollywood home in April 2003. She testified that he then took her upstairs, forced his fingers down her throat so she would throw up, made her shower, then raped her as she slipped in and out of consciousness. She claimed he then threatened her with a gun and told her she was "not going to tell anybody".

According to The Los Angeles Times, the woman told the court that when she confided in an authority figure within the Church of Scientology she was discouraged from going to police and met with a warning:

"If you’re going to say the word 'rape' don’t say it now," she recalled the man telling her. "We don’t use it." 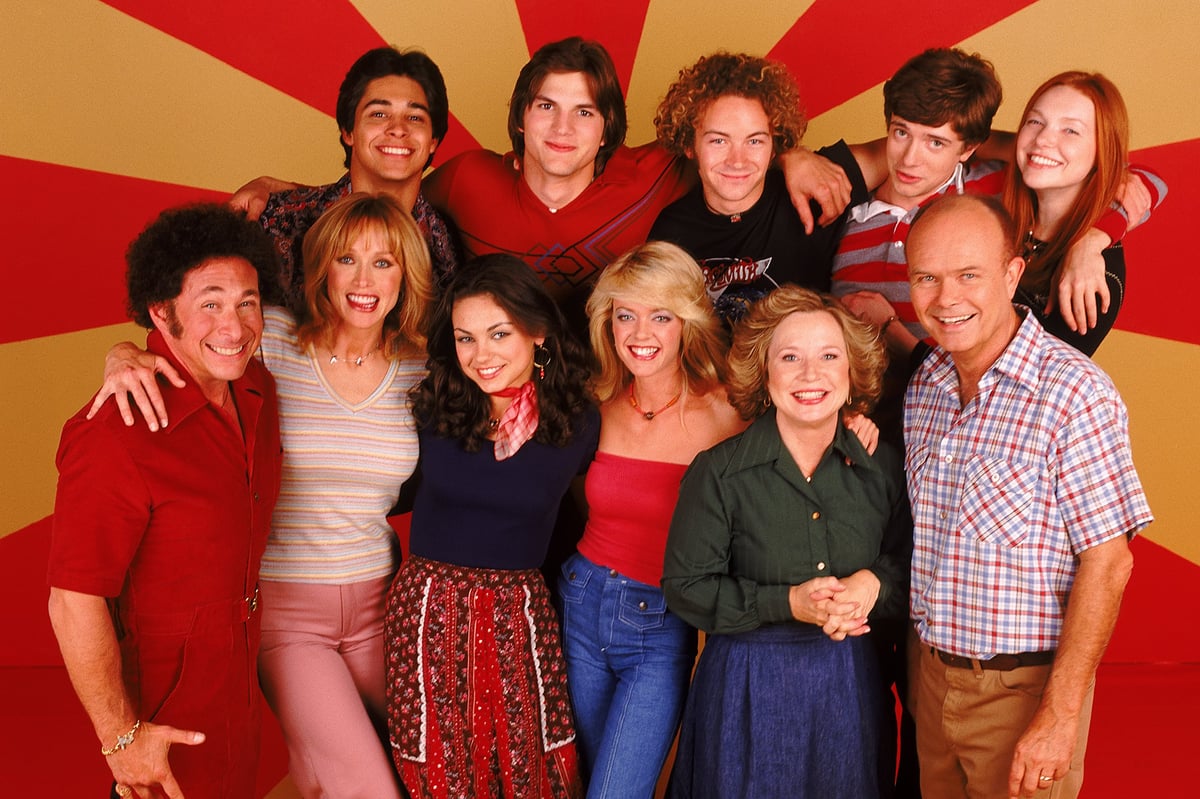 Masterson (back row, centre) and his fellow cast members on That '70s Show. Image: Getty.

A second woman, who testified on Wednesday, said she was five years into a six-year relationship with Masterson when she woke to find him raping her in November 2001.

The Associated Press reported that the woman testified that she tried to push Masterson off her and that she told him "No, I don't want to have sex with you". But she alleges he didn't stop.

"So I did something that I knew would make him angry and likely to get off me. I pulled his hair. He has these rules, 'no touch hair rule,' 'no touch face rule.' He had this thing about his hair, so I knew if I pulled it really, really hard, he would get off me. But what he did was he hit me."

The woman testified that he struck her across the face, and after he stopped raping her, spat on her and called her "white trash".

A third woman told the court that Masterson raped her in late 2003 after he sent her a text message inviting her to his home.

In attempting to squash the case, Masterson's attorneys argued that all the encounters were consensual. They alleged there were inconsistencies in the women's stories and their initial police reports, and accused them of colluding with each other to form a "sisterhood" that "seems to want to take down Mr Masterson and take down Scientology".

"Over time, their stories are becoming more similar to one another," attorney Sharon Appelbaum said, according to ABC News (USA). "They’re taking the language of one another."

Deputy District Attorney Reinhold Mueller asserted that the women's statements were not coordinated or rehearsed.

"They were heartfelt, and they each had their versions of what happened. If there is any consistency in these statements, it was because the defendant was consistent in these acts," he said. 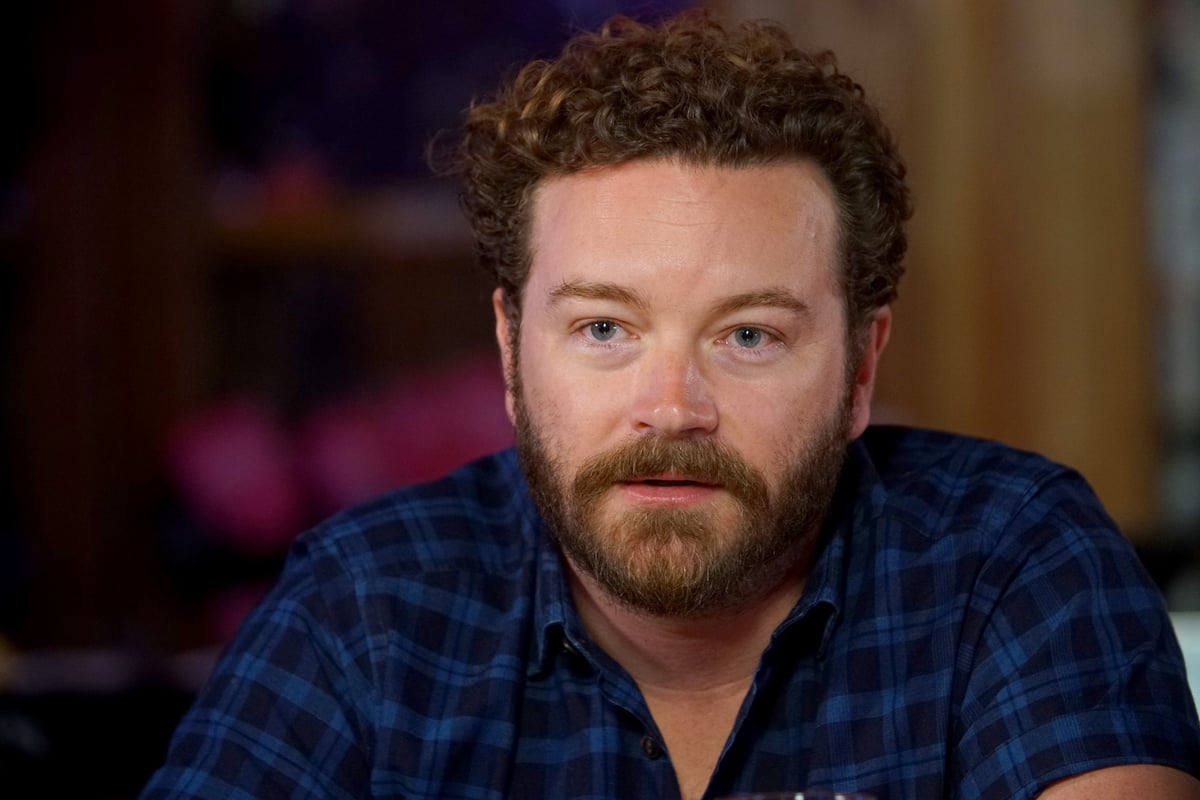 The women are also among four people involved in a pending civil suit against Masterson and the Church of Scientology, which alleges that the organisation stalked and harassed them in retaliation for going to the police.

Among the allegations are that members of the church took photographs of one of the women from her driveway and later broke her 13-year-old daughter's bedroom window, and that they killed another's dog, chased her car, and posted ads to social media in her name to make it appear she was soliciting sex.

The church and Masterson have denied these claims.

In a statement at the time, Masterson referred specifically to his former partner, saying, "I will beat her in court — and look forward to it because the public will finally be able to learn the truth and see how I’ve been railroaded by this woman."

Masterson has been ordered to return to court for arraignment on June 7, at which point he will formally enter a plea and the case will proceed to trial.

If convicted, he will face a maximum of 45 years behind bars.

If you have experienced sexual assault and need someone to talk to, please contact 1800 RESPECT on 1800 737 732. A trained counsellor is waiting to take your call.