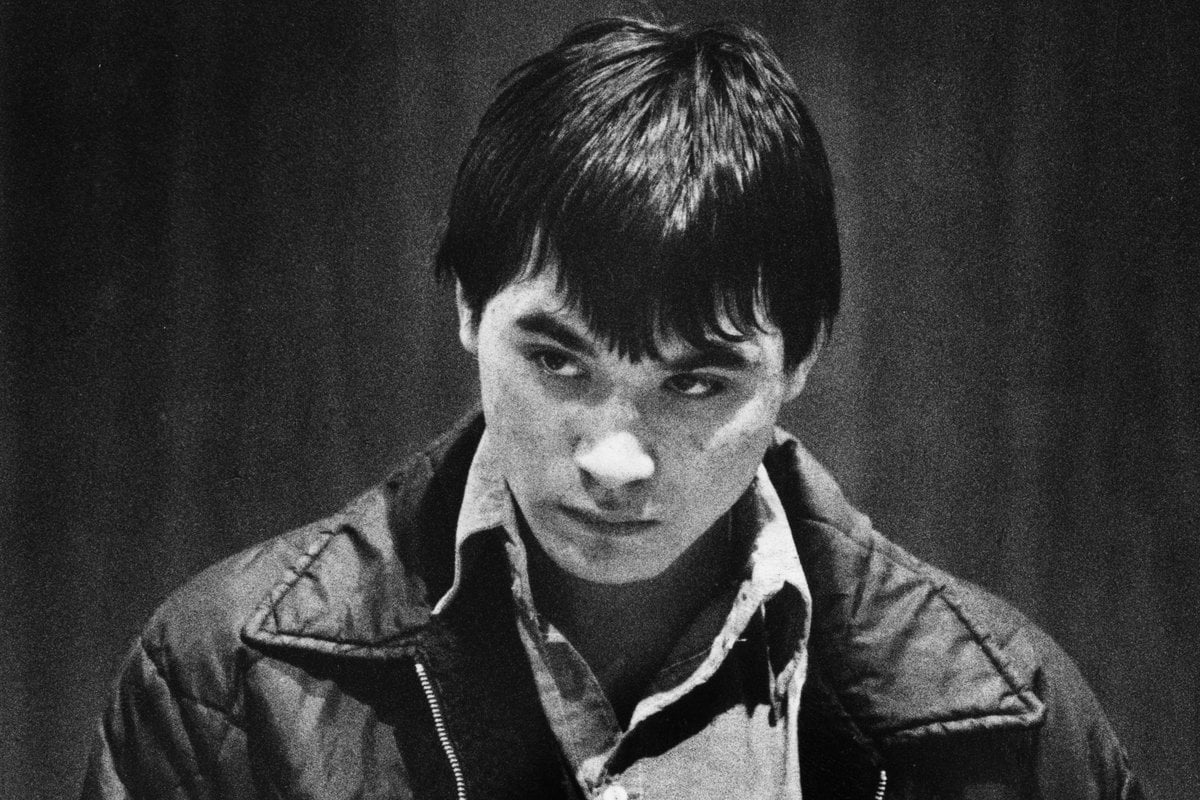 Daniel LaPlante was 17 years old when he raped and killed 33-year-old Priscilla Gustafson, and killed her two children: Abigail, seven, and William, five.

He himself suffered a traumatic childhood, which included sexual and psychological abuse, most prominently from his own father. By the time he was an adolescent, LaPlante led a violent life, with the 1987 murders serving as a vicious end to his series of unimaginable crimes.

Now, LaPlante has been in jail for over 30 years, after receiving three consecutive life sentences for the first degree murder of three people.

Before he committed those murders, though, LaPlante developed an obsession for two sisters.

As a teenager, LaPlante regularly broke into peoples' home and left a trail of destruction in his wake. In 1986, the teenager began stalking and tormenting a family of three: a single father and his two daughters, Annie and Jessica Andrews. 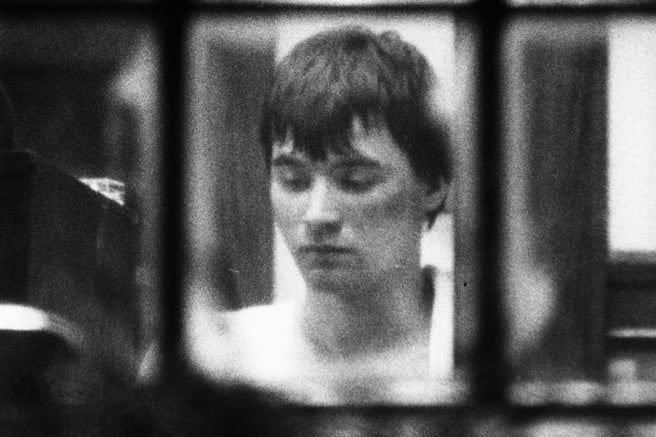 The girls began receiving phone calls from a boy who claimed to be a teenager in their neighbourhood. He charmed the young women and eventually convinced Annie Andrews to go on a date with him. Upon first meeting each other in person, Annie was taken aback by how he looked - but not in a good way.

On the phone, Daniel LaPlante had described physical features far from his real self. It was akin to a catfish. Still, Annie agreed to go for ice cream. When the date ended, Annie had no interest in pursuing the relationship further. After all, she was going through a tough time - her mother had passed away from cancer only a few months prior.

It's widely reported that one night, the sisters performed a séance - an attempt to contact the dead. What they weren't aware of was that Daniel LaPlante had broken into their home and was knocking on the walls, making sounds that the sisters initially thought was their late mother responding to them.

For weeks, the knocking continued, eventually leading them to think their house was haunted.

According to multiple reports, this tormenting went on for two months. The sisters had told their dad about what they had heard, but Brian Andrews attributed that to them not dealing well with their mother's death.

Then one night in 1987, Brian came home and went into Annie's room. He was confronted by a frightening sight. ﻿

According to Parkaman: "A young boy stood dressed in the clothing of Brian’s deceased wife. He was wearing her make-up, a dress and blonde wig. In one of his hands was a hatchet."

It was Daniel LaPlante.

A struggle proceeded but LaPlante escaped, before police later found him in a "hidden crawlspace behind a cupboard which was built into the wall of Annie Andrews’ bedroom".

LaPlante was arrested and charged. He was released from a juvenile facility in October 1987.

Priscilla Gustafson, who was pregnant, was on the bed in the master bedroom. She had been shot twice. Her two children, William and Abigail, had also died.

Police soon identified LaPlante as the killer and a manhunt ensued before he was eventually caught. In 1988, he was sent to prison with three life sentences for the murder of the Gustafson family.

In 2017, LaPlante applied for a reduced sentence. During his court appearance, it was the first sign of remorse for his actions.

"Words cannot fully capture what I have done. I murdered three innocent people. Because of me, a five-year-old boy will never turn six. There’s a seven-year-old girl that will never turn eight. Because of me, a woman will never be able to give birth to her third child. I robbed an unborn child of his first breath. A husband was never able again to hear from his family, ‘I love you,'" LaPlante said in the Middlesex Superior Court.

"I do not have the words to fully express my profound sorrow. But I am truly sorry for the harm I have caused. From the very essence of who I am, from the depth of my soul, I am sorry."

Despite his ostensibly remorseful plea, psychiatrists insisted he was a man with "no evidence of emotion, no feelings." His application was denied, and his request for early parole eligibility was again denied in 2019.