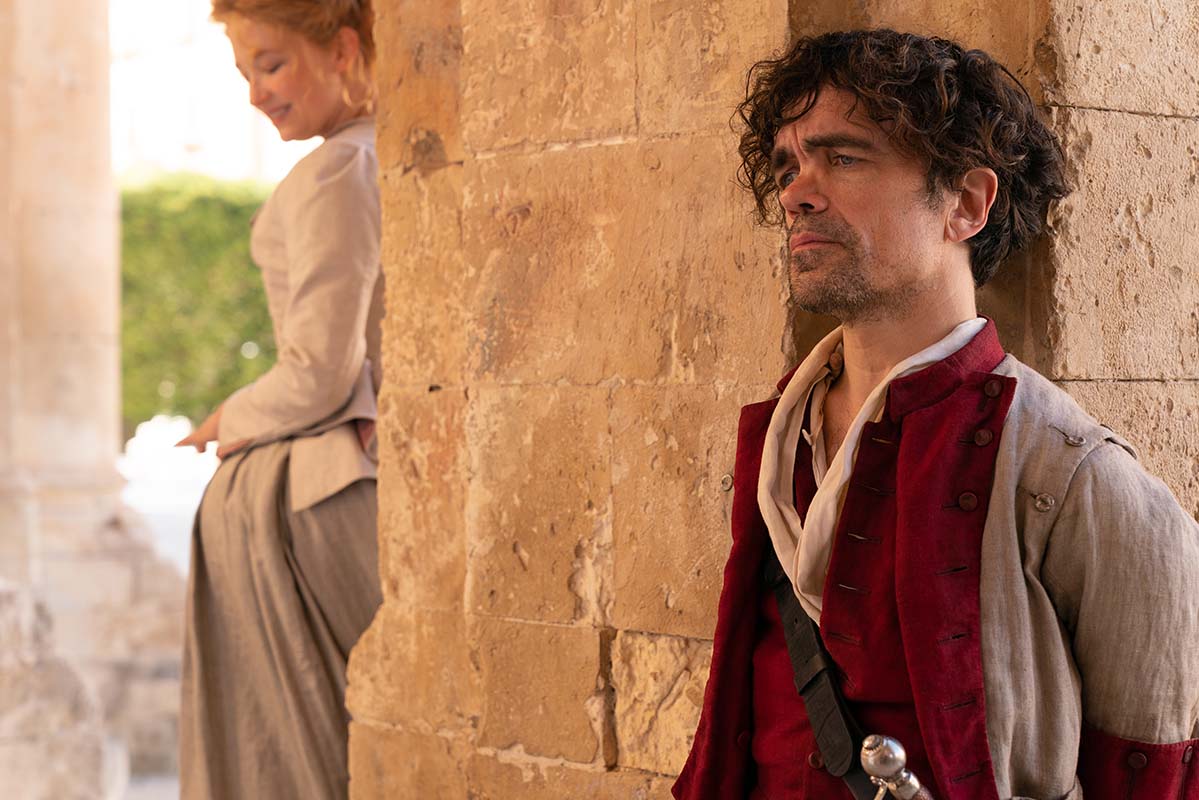 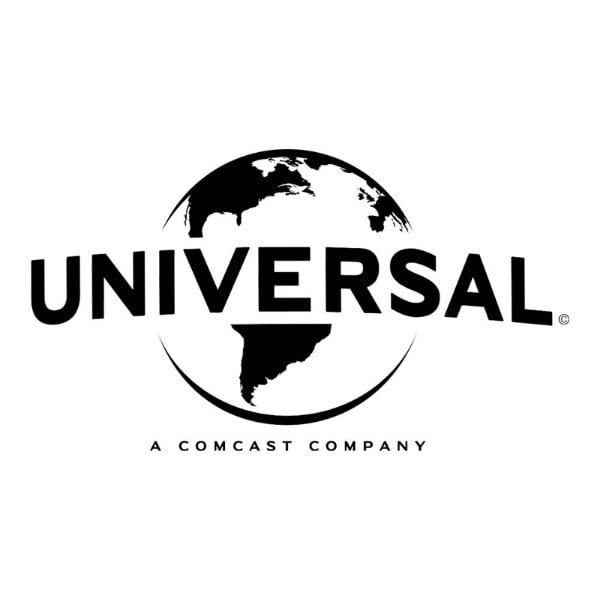 Thanks to our brand partner, Universall Pictures

It takes a special kind of love story to really sweep you away at the cinema, and the new movie Cyrano features characters and plotlines that will find its way into your heart.

With a few show-stopping tunes added in for good measure.

Take a look at the trailer for Cyrano, in cinemas February 24.

Cyrano is a lavish, musical adaptation of French poet Edmond Rostand's classic play Cyrano de Bergerac, directed by Joe Wright who is know for films such as Pride & Prejudice, Atonement and Anna Karenina.

This tale takes place in Sicily and centres on Cyrano (played to perfection by Peter Dinklage) a master swordsman with a sharp intellect (and tongue) who has been brutally labelled a “freak” his entire life due to his short stature. From this, he's learned to show no mercy to those who ridicule him.

However, the personal strength he feels when he has a sword in his hand does not transfer to how he acts around Roxanne (Haley Bennett), his childhood friend who he will never admit he is desperately in love with.

Due to her lack of wealth, and unaware of Cyrano’s feelings for her, Roxanne feels she has no other choice but to accept the courtship of a vile and predatory nobleman named De Guiche (Ben Mendelsohn).

Which brings us to a young soldier named Christian (Kelvin Harrison Jr.) who has also fallen head over heels for the beautiful Roxanne, but he has no way to tell her. He lacks the ability to put his feelings into words and the confidence to woo Roxanne or even hold a conversion with her.

A twist of fate leads Christian and Cyrano to join forces by combining Cyrano's beautiful words with Christian’s conventionally "perfect" body and face.

At last, Cyrano is able to express how he feels about Roxanne, even though she doesn’t know it, but soon their clever plan begins to unravel. 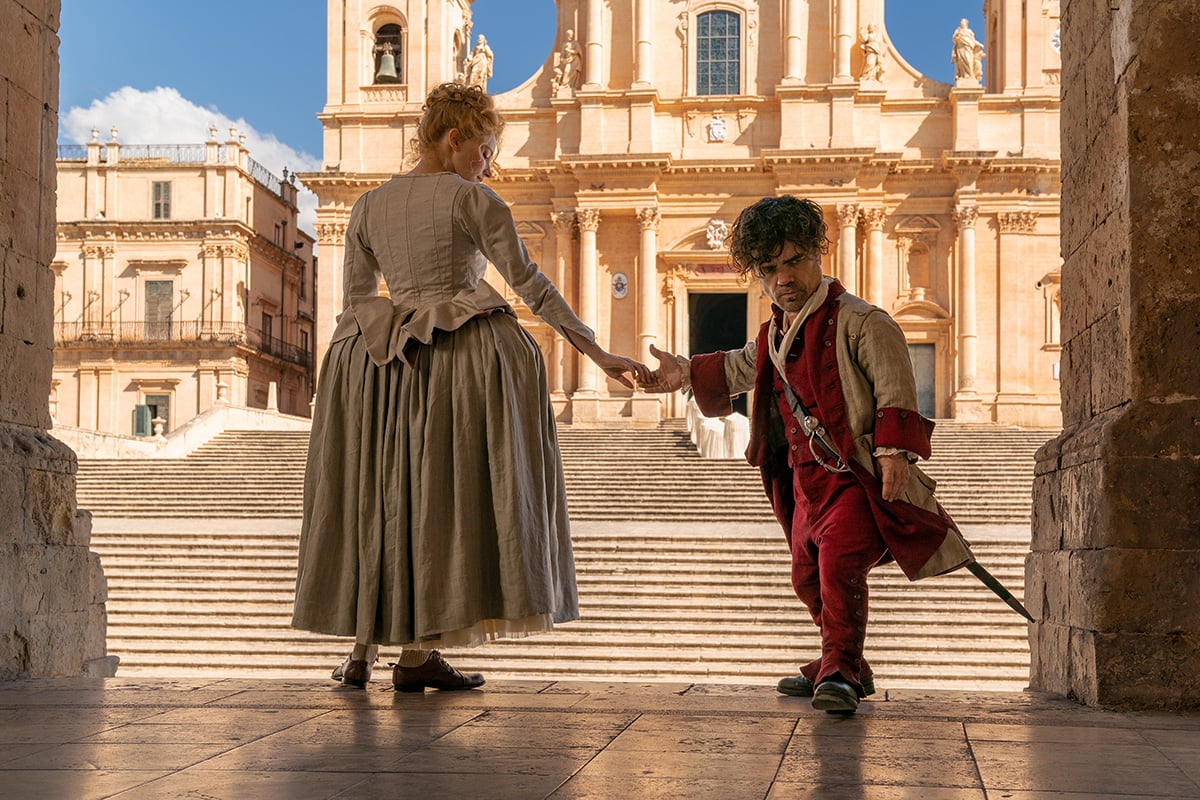 The fact that Cyrano is truly a feast for both the eyes and the ears, best experienced in full force on the big screen.

There are the opulent late 17th century costumes set against romantic locations in Noto, on the island of Sicily, dazzling production design, and a melody of beautifully performed songs that breathe new life into this classic and timeless love story.

Audiences enjoyed Peter Dinklage in his breakout role as Tyrion Lannister in Game of Thrones, but Cyrano allows us to fall in love with him as a performer in a whole new way. In this film he is the ultimate leading man who moves effortlessly between moments of high drama to sharp comedy and who brings every musical scene to life with a swell of emotion that really makes you feel as if you're watching a live stage show.

It's easy to see why his Golden Globe-nominated turn as Cyrano has him tipped for other awards this year. 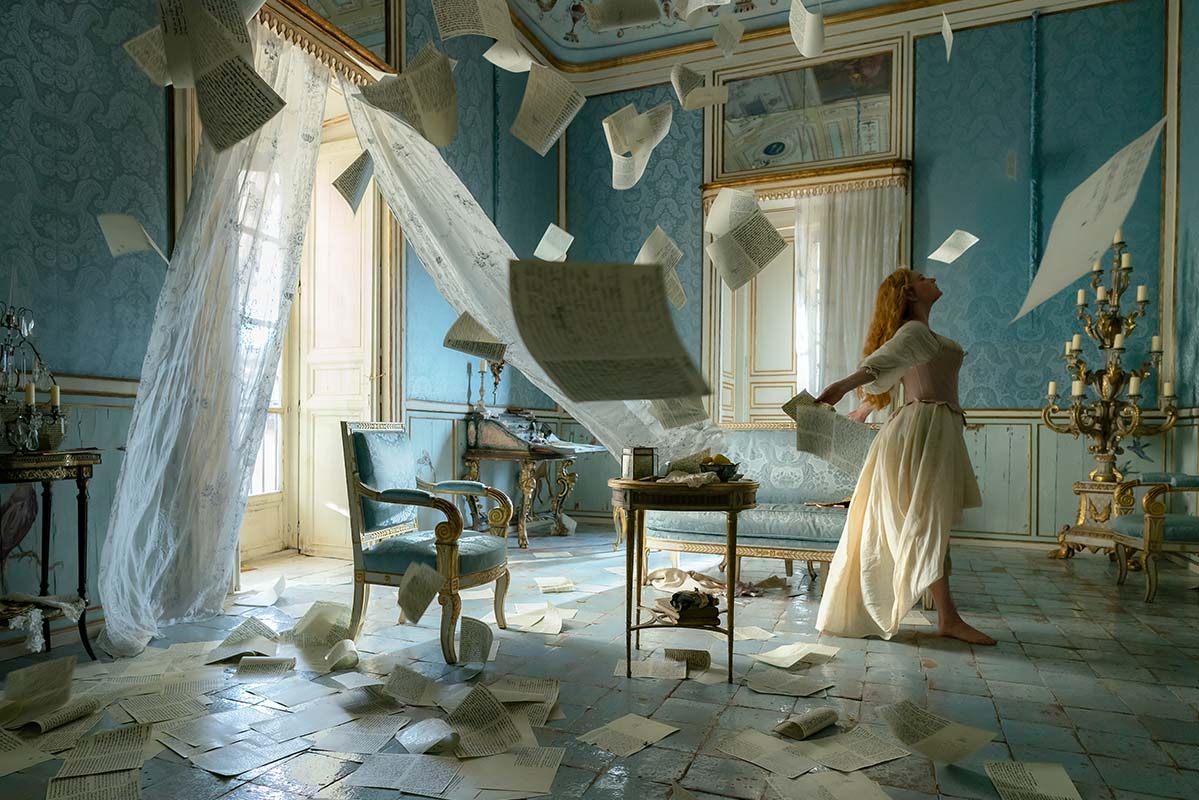 "Cyrano is truly a feast for both the eyes and the ears, best experienced in full force on the big screen." Image: Universal Pictures Australia

The pure romance, both in front of the camera and behind the scenes.

Cyrano is a new spin on a classic love story, but behind the scenes the movie was brought to life by via a real-life Hollywood romance.

The screenplay was written by Peter Dinklage's wife Erica Schmidt, who first penned it as a play after having a creative epiphany where she reimagined Cyrano as a dwarf. The couple, who have been married since 2005 and share two children, first collaborated on the project in an Off-Broadway staging which Erica directed, before working together to bring it to life on the big screen. 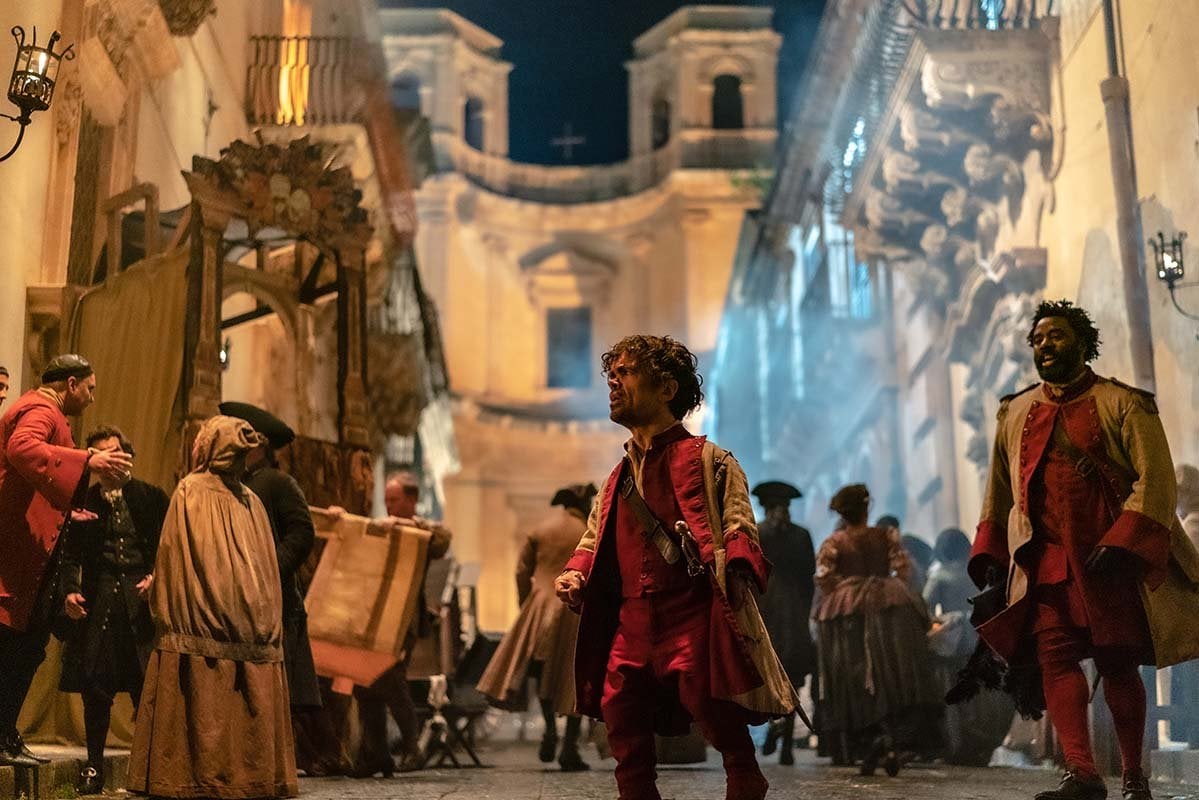 And while the movie might be based on a centuries-old play and styles with period costumes and sets, it is very much a modernised love story that will appeal to a modern audience.

Haley Bennett's Roxanne, while at the centre of this tussle between her male suitors, is no damsel in distress.

There's a moment early on in the film where, after being introduced to the audience via a beautifully crafted musical number, where she asserts that she is "nobody’s pet, no one’s wife, no one’s woman."

Roxanne is very much a heroine of this story, not a damsel in distress, which makes her romance with Cyrano even more captivating to watch unfold on screen.

Should you watch it?

In short: yes! More than once.

Cyrano - in cinemas from February 24