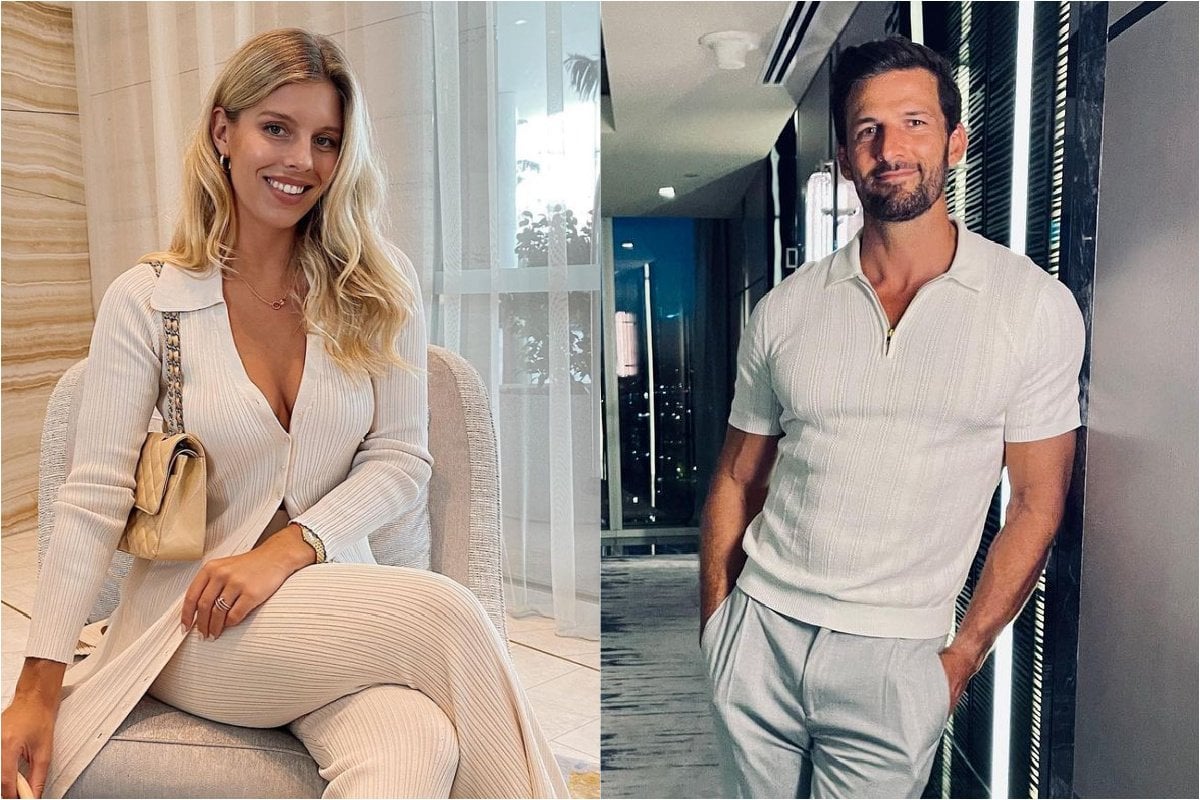 As influencers and celebrities flock to visit the recently-opened Crown Hotel in Sydney - dubbed "Australia's most luxurious hotel resort" - the Crown's Barangaroo casino has crumbled.

The new casino was designed to be exclusively for "high-rollers," but now won't be open to anyone for the foreseeable future.

Whilst the new Sydney hotel, which opened last December, has been recently occupied by several local celebrities, the Crown's casino facilities has been overcome with criminal allegations, prompting several executive members of the board to resign.

Since the hotel quietly opened on December 28, we've seen big names posting photos in stylish cabanas and around the infinity pool. But with the casino, for which the hotel was purpose-built, no longer opening, there's a question over how the Crown's business model will have to change. By all accounts, the current approach seems to be working.

According to the Australian Financial Review, the hotel's 394 rooms (that start at $850 a night) have been 'comfortably booked' since they became available. And that's in the midst of a global pandemic.

Here's what you need to know about the controversy over the Crown's new Sydney casino, and what will happen next.

What has happened to the casino?

On Tuesday, Crown Resorts was officially informed they are no longer suitable to hold the licence for their new casino, which has already been built.

It comes after a scathing report by former Supreme Court judge Patricia Bergin found Crown Resorts was not suitable to hold a gaming licence in Sydney because of links to money laundering and organised crime in their Melbourne and Perth casinos. 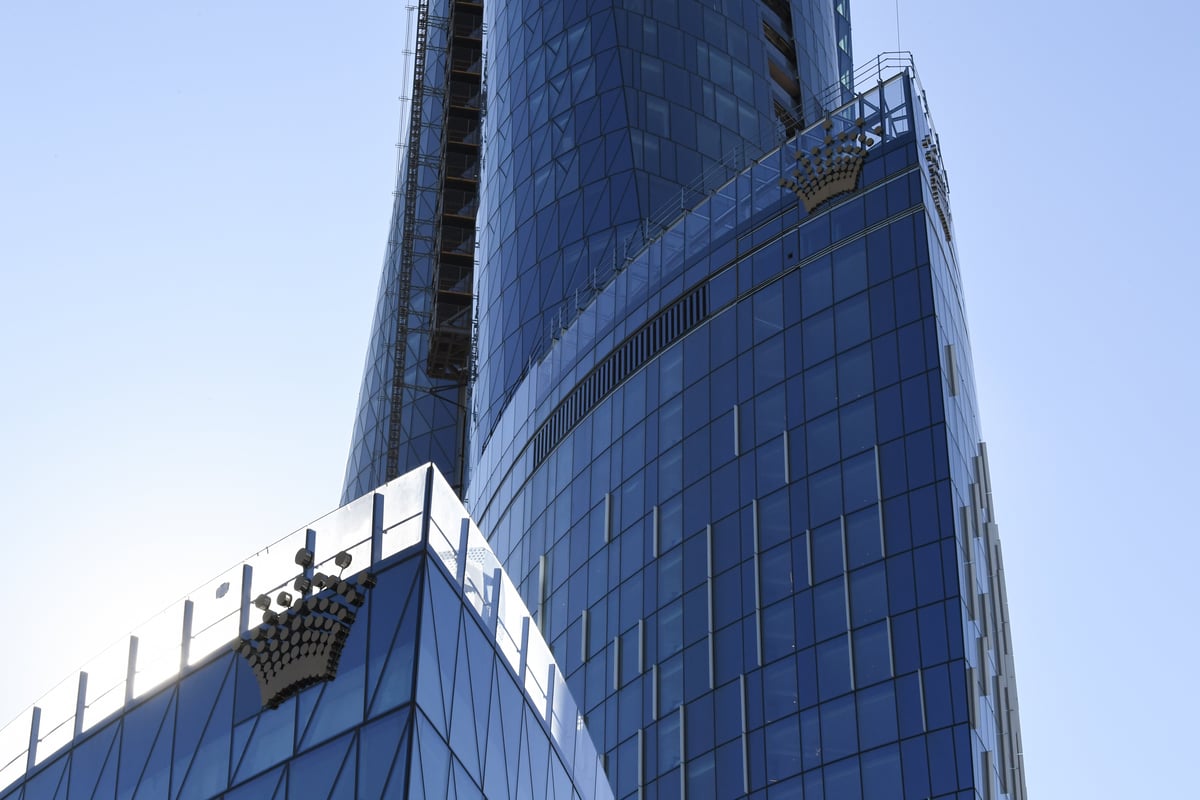 In the wake of the damning report, which recommended a restructuring of the Crown's board, CEO Ken Barton and non-executive director Andrew Demetriou both resigned, as well as directors Guy Jalland and Michael Johnston.

According to The Sydney Morning Herald, not opening this casino will result in a $400 million loss in tax revenue.

What did the report find?

The public inquiry was triggered by an investigation in 2019 by The Sydney Morning Herald, The Age and 60 Minutes, who unveiled the criminal activity conducted by the company.

The report, commissioned by the Independent Liquor & Gaming Authority (ILGA), found that Crown had facilitated money laundering, exposed staff to the risk of detention in a foreign jurisdiction, and pursued commercial relationships with individuals connected to criminal groups.

It also found the Crown to have associations with junket [paid-for-trips] operators who had links with criminal groups.

Essentially, the company has breached several gambling laws in their Perth and Melbourne casinos and therefore cannot open a new casino in Sydney.

The report made 19 recommendations, including the elimination of influence from billionaire James Packer, who is a major shareholder of Crown. 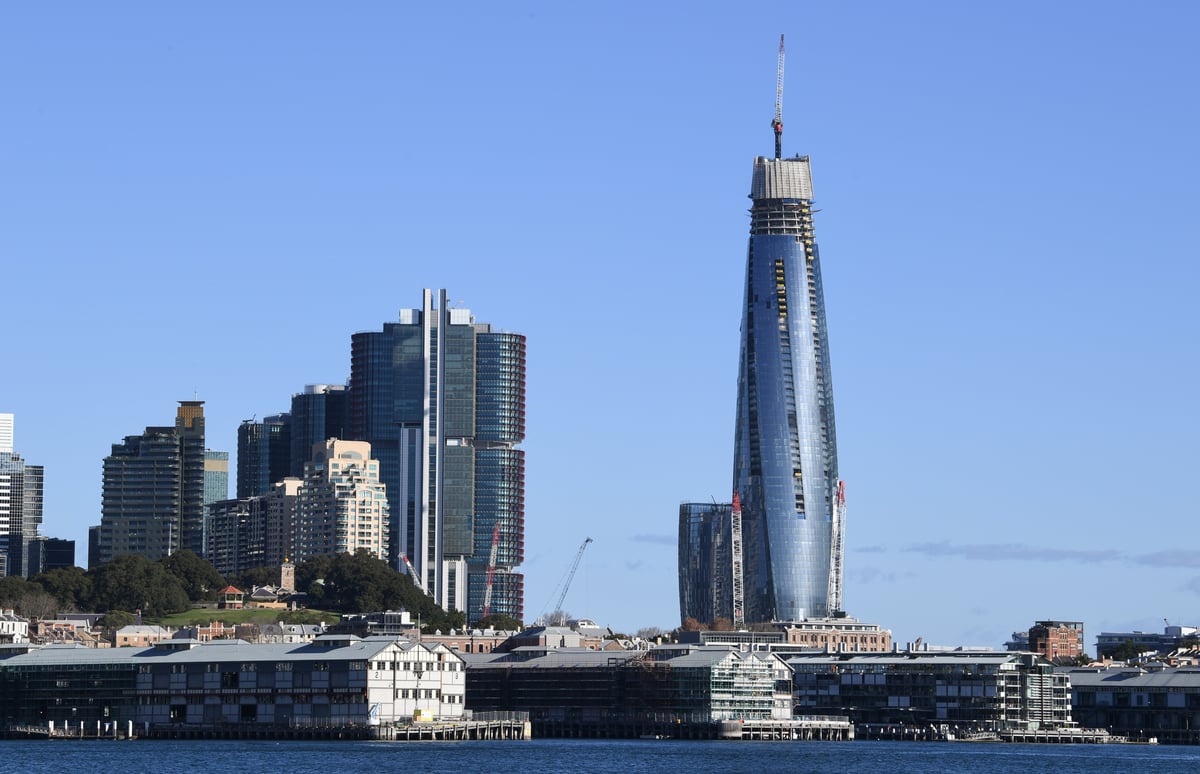 So, what is the future for The Crown?

Crown is promising "root and branch" changes to their company to satisfy the NSW Independent Liquor and Gaming Authority in the hopes they can eventually open Sydney's second casino.

As for how long it will be, Macquarie market analysts last week estimated it will take at least two years for Crown Resorts to make the changes necessary to open the Bangaroo-based casino.

In the meantime, the future of the Perth and Melbourne casinos is being questioned, with mounting pressure to suspend their licenses.

"They've been found unfit and unsuitable to have a licence in Sydney, and that is based on actions it has taken in Melbourne and Perth casinos," WA Greens Senator Rachel Siewert told ABC Radio last week.

"So why would we think that they're suitable to carry on here in Western Australia given these damning findings?"

WA Premier Mark McGowan said that whilst the State Government did not accept criminal behaviour, it should also be considered there are 5,500 people who work at the Perth casino.

Reply
Upvote
I honestly can’t believe that the system works and stopped Crown from getting a license. Such a glorious moment of common sense and decency winning the day.
gu3st 19 days ago

Reply
Upvote
2 upvotes
Some of those Instas posts have the feel of paid promotion/influence. Packer's in trouble - a large part of his income is dividends from Crown, that is, gaming revenue and what with COVID and the trouble his company has got itself into by turning a blind eye to laundering filthy lucre.
rush 19 days ago

Reply
Upvote
1 upvotes
@gu3st of course they're paid, these influencer types don't promote stuff for free! Also, am I the only one who thinks the hotel is shaped like a Soda Stream bottle?
gu3st 18 days ago

Reply
Upvote
@rush I won't unsee that. I hated the way this project was fast-tracked and skipped public input, but I'm forced to admit, I like its aesthetic.
mamamia-user-482898552 18 days ago

Reply
Upvote
@rush Yeah, but they should be declaring their posts as an #ad or #sponsored. I can't wait for the ATO to finally wake up and cotton onto what these people are doing.
rush 18 days ago