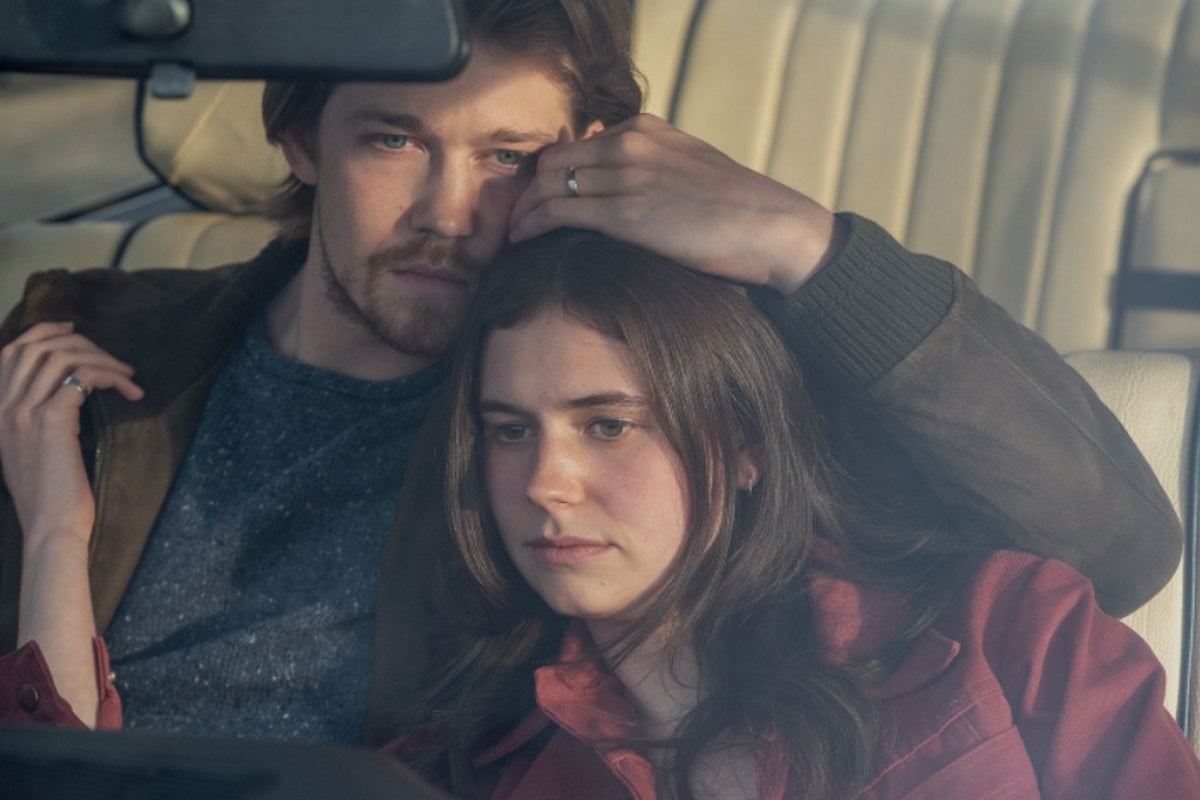 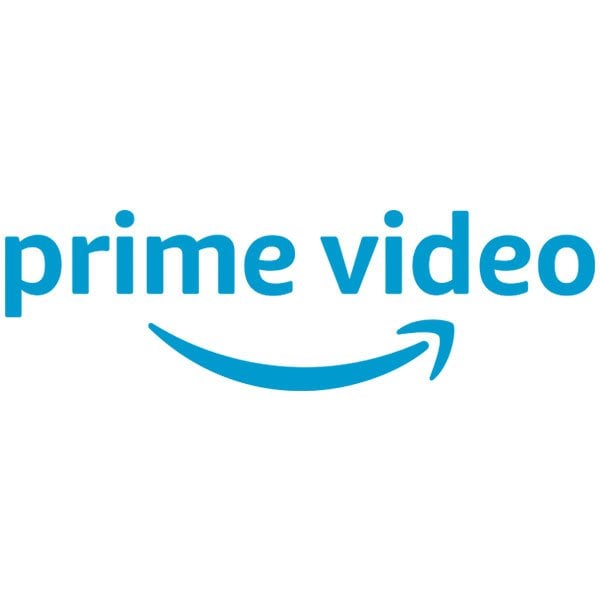 There’s a scene in Prime Video’s Conversations with Friends which almost feels like it shouldn’t be seen.

It’s too real, too raw, too vulnerable, like we’re secretly looking through a keyhole at the most intimate moment in two people’s lives.

The scene, which is at the start of episode two, is simply two of the characters kissing. But there’s no soundtrack. No Hollywood lighting. The kiss is awkward and slow and passionate and not supposed to happen in the first place.

The scene is simmering with sexual tension and a sense of foreboding. The kiss isn’t simply a kiss, it’s a turning point for all the characters. There’s no going back from here.

Watch the trailer for Prime Video's Conversations with Friends. Post continues below.

That’s what the series does so well. It strips back all the bells and whistles of modern TV to present a real and raw depiction of friendship and forbidden love, that will have you hooked from the very first episode.

The 12-part series is based on Sally Rooney’s 2017 bestselling debut of the same name and has been adapted for TV by the creative team that also brought her novel Normal People to life. It premieres on Prime Video on May 16, with all episodes dropping at once.

Set in Dublin, Conversations with Friends follows the story of two lovers turned best friends who strike up a friendship with an older, married couple and soon become entangled in their relationship. The series explores female friendship, forbidden love, and the ties that bind us. It asks whether you have to experience something yourself to understand it and whether you can love two people in different ways.

Frances (newcomer Alison Oliver), a 21-year-old Trinity College student, is smart and funny. Her ex-girlfriend turned best friend, Bobbi (Sasha Lane), is self-assured and outspoken. The two college students remain inseparable, despite breaking up three years earlier, and often perform spoken-word poetry together in bars around Dublin. At one of their shows they meet author Melissa Conway, played by Jemima Kirke (Girls, Sex Education), an older, married woman who is instantly fascinated by the youthful, seemingly carefree best friends.

“We were f**king back then too but we don’t do that anymore,” Bobbi says with a smirk, when Melissa asks them how long they’ve been performing poetry together. “We dropped the f**king but kept the poetry.”

Melissa later invites the girls over to her place for dinner and there they meet her actor husband Nick, played by Joe Alwyn (Billy Lynn's Long Halftime Walk, The Favourite) who’s shyness is striking next to his wife’s bolshy confidence. 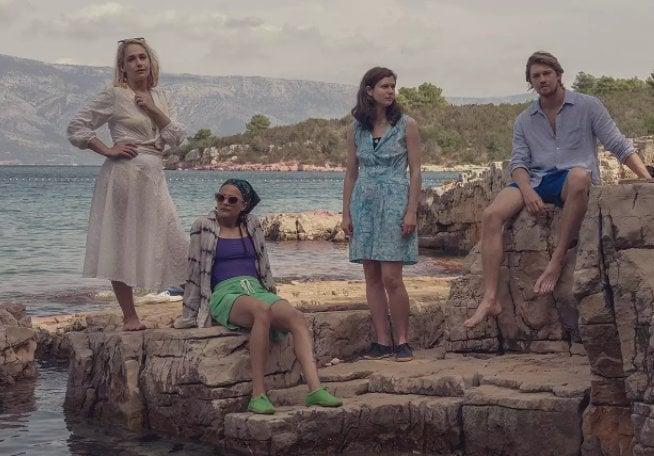 After dinner, Bobbi and Melissa go out to the garden to smoke, leaving Frances and Nick sitting alone together at the dining table.

“I’m not good at this,” Frances says, looking down at her hands.

At first, their conversation is stunted. Full of awkward silences, fleeting eye contact and blushes. But there’s a hint of a connection there. A spark of something forbidden.

Soon the four friends are blurring the boundaries of their friendship. Lines are crossed, new relationships are formed, and hearts are broken in the process.

While Melissa and Bobbi flirt with each other openly, Nick and Frances embark on a secret affair which surprises them both with its intensity.

Soon the affair begins to test Frances’ long-term friendship with Bobbi, which forces her to question who she really is and what the friendship she holds so dear really means to her.

Like Normal People, Conversations with Friends explores what it’s like to be in your early twenties, navigating friendships, first loves and testing the boundaries. 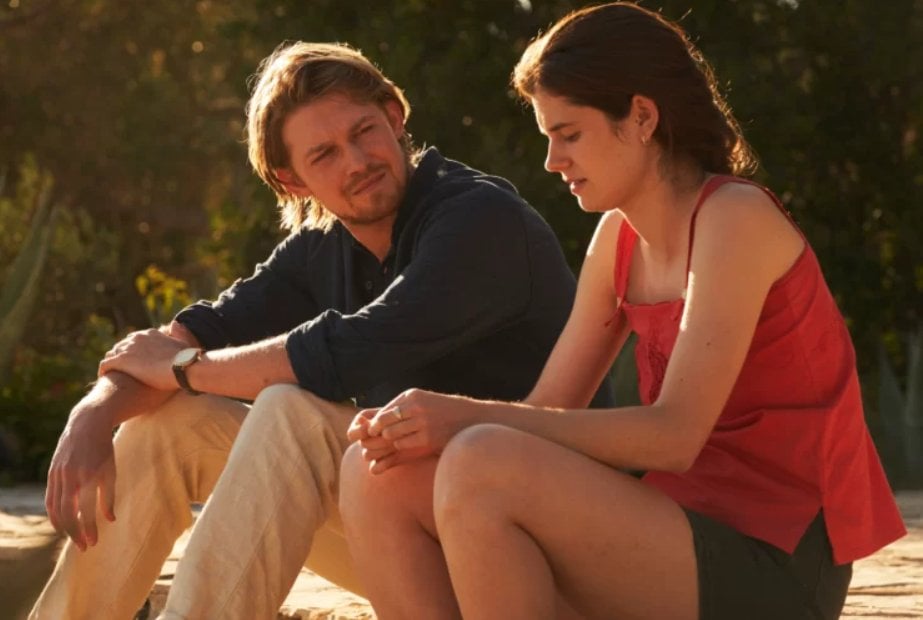 It’s a story about female friendship, forbidden love, and figuring out who you are, even if things get a little messy along the way.

“Conversations with Friends is really a coming-of-age story,” Director Lenny Abrahamson told The Hollywood Reporter. “Centreing on Frances, who is trying to figure herself out… it’s prepared to challenge the viewer’s own sense of what is good or right in various situations.”

The series explores open marriages, the blurred lines between friendship and love, and how you can have more than one meaningful relationship in your life.

With an incredible cast, simmering sexual tension, and friendship-testing drama, Conversations with Friends is bound to be the next TV series you and all your friends are talking about.

Conversations with Friends premieres exclusively on Prime Video on May 16. You can sign up for a 30-day free trial here.

Watch Conversations with Friends on Prime Video from 16 May.