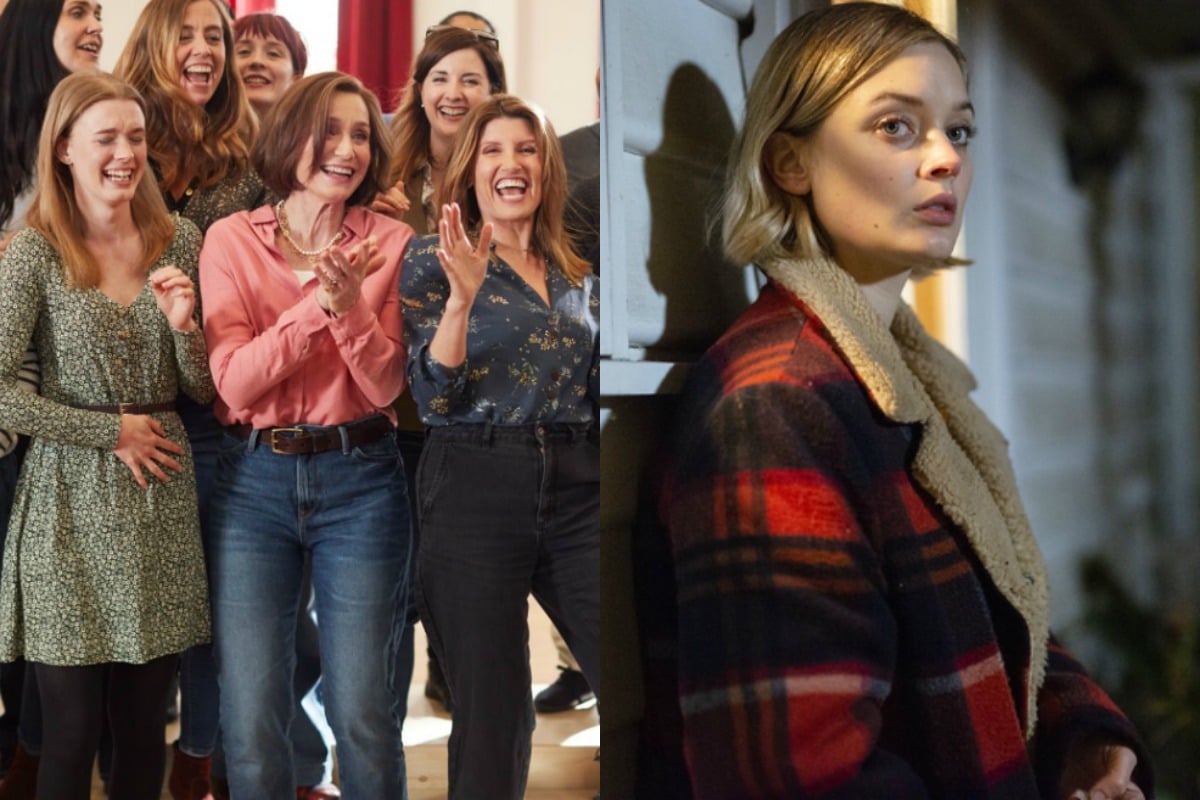 Well folks, winter is well and truly upon us.

With more chilly days ahead, many of us will be spending our free time binge-watching TV shows. And to be honest, we're secretly loving it.

Thankfully, Stan is dropping a bunch of new TV shows and movies next month to help keep us occupied.

From true crime documentaries like Outcry to addictive reality TV shows like Canada's Drag Race, Stan has something for all of us to binge-watch all month long.

Here is every TV show and movie coming to the streaming service in July 2020. 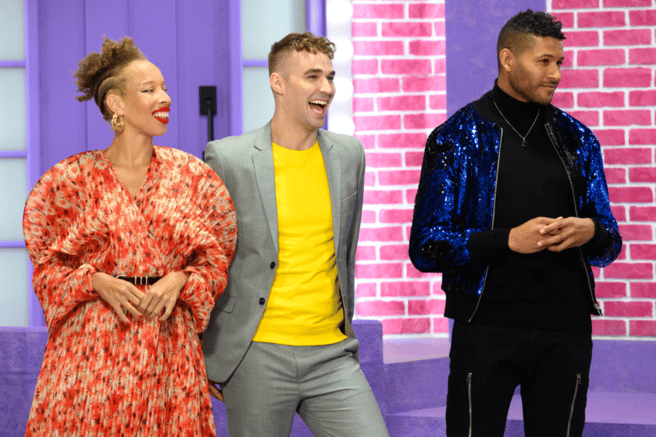 If you're a fan of RuPaul’s Drag Race, then you're going to love Canada's Drag Race, which sees 12 Canadian drag queens compete for the title of 'Canada’s Next Drag Superstar.' Much like the original series, the Canadian edition features a number of tests and challenges that the queens must master including singing, dancing, acting and costume making. The competition is fierce with one contestant eliminated at the end of each episode.

For fans of the horror film, Psycho, TV series Bates Motel looks at the twisted relationship between serial killer-to-be, Norman Bates, played by Freddie Highmore, and his mother Norma, played by Vere Farmiga. The series serves as a prelude to the hit horror film and gives us a glimpse into why Norman became one of the most infamous murderers of all time. 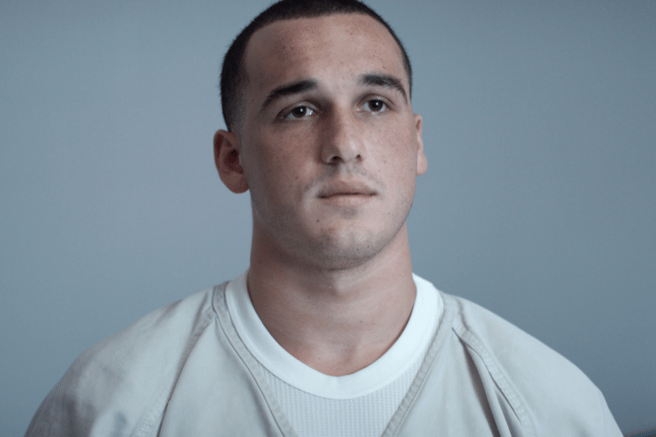 If you're interested in true-crime docos, the new five-part documentary series Outcry follows the story of high school football star Greg Kelley, who was arrested, convicted and jailed for sexual assault of a four-year-old boy. The series looks at his supporters' quest for truth and justice and why the investigation was called into question.

Premieres: July 5, the same day as the US.

If you're finding yourself dreaming of travel (and food) during isolation, Paul Hollywood Eats Japan is one to watch. The three-part series follows British baker Paul Hollywood's journey to Japan, where he samples regional delicacies and gets taught some of Japan’s most famous dishes. Throughout his travels, Paul is accompanied by chefs, comedians, rice farmers and other guests.

American comedy sitcom Spin City follows New York City's Deputy Mayor Mike Flaherty, played by Michael J. Fox. As one of the smartest guys in town, the Mayor manages the daily problems of the city while also dealing with his own personal crisis. 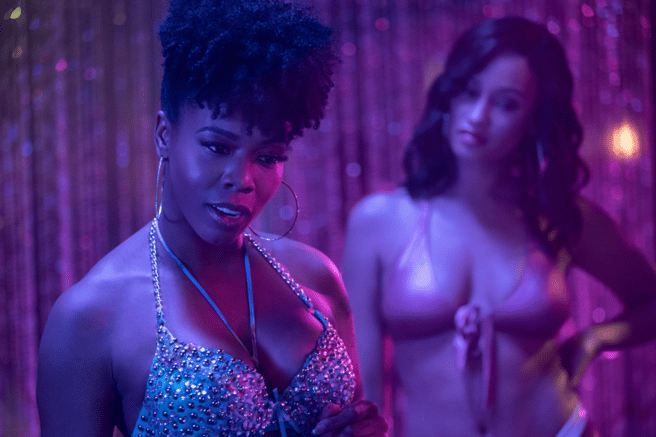 Based on her play Pussy Valley, creator Katori Hall's new series delves into the lives of strip club dancers working down in the Mississippi Delta and the different characters who come through its doors. The drama series features an all-female director lineup and stars Brandee Evans (The Bobby Brown Story), Nicco Annan (This is Us), Shannon Thornton (Power), Elarica Johnson (Harry Potter and the Half-Blood Prince) among others.

Based on the popular International Emmy-winning French series, The Returned focuses on a small town that is turned upside down when several local people, who have previously been presumed dead, reappear. When families reunite, the lives of those who were left behind become challenged.

For something more light-hearted, British comedy series Dead Pixels centres on three friends Meg, Nicky and Usman who share an obsession with the fantasy role-playing game Kingdom Scrolls. The group defend their castle and crush orc invaders in the game, but they also have to engage with the real world.

Olivia Newton-John: Hopelessly Devoted to You 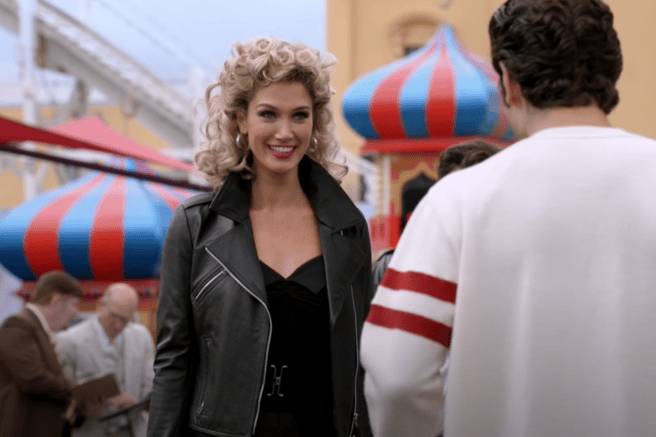 The Voice judge and singer Delta Goodrem plays Aussie icon Olivia Newton-John in Olivia Newton-John: Hopelessly Devoted to You. The two-part series follows Olivia's life in the spotlight from her days playing Sandy in the hit film Grease to being diagnosed with breast cancer.

The two-part Australian docu-drama, looks at how industrial manufacturer James Hardie covered up its knowledge of the dangers of its asbestos mining and later threatened compensation plans by moving the company overseas. The mini-series is inspired by journalist Matt Peacock's 2009 book Killer Company.

On the topic of Australian drama series, Killing Time follows the life of infamous Australian lawyer, Andrew Fraser who defended the most controversial criminals our country has ever seen. Despite his huge salary, Fraser's ethical ambiguity and cocaine addiction saw him lose everything.

Aussie rom-com series, Wonderland focuses on four couples who live in the same building together in Sydney but are at very different stages of life, including the star-crossed singles, blissful newlyweds, hot new lovers and long-term marrieds.

Other continuing series in June. 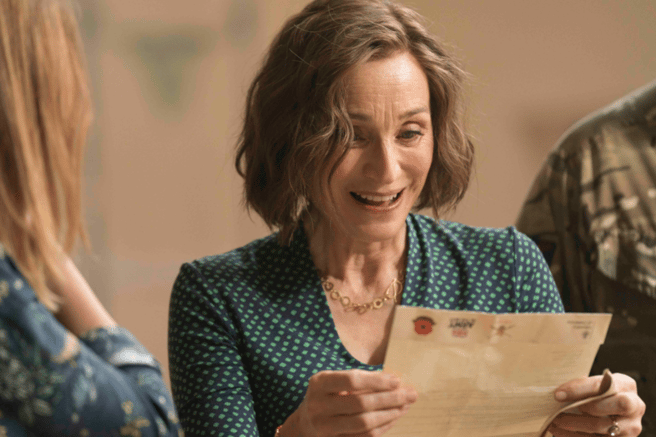 Inspired by real events, the comedy-drama film Military Wives follows a group of women in England whose partners are away serving in Afghanistan. When Kate, played by Kristin Scott Thomas, persuades the women to form a choir, Lisa, played by Sharon Horgan, is initially sceptical but later changes her mind due to the choir's friendship and courage. Together, the group of women find their voices and find themselves at the centre of a global movement. 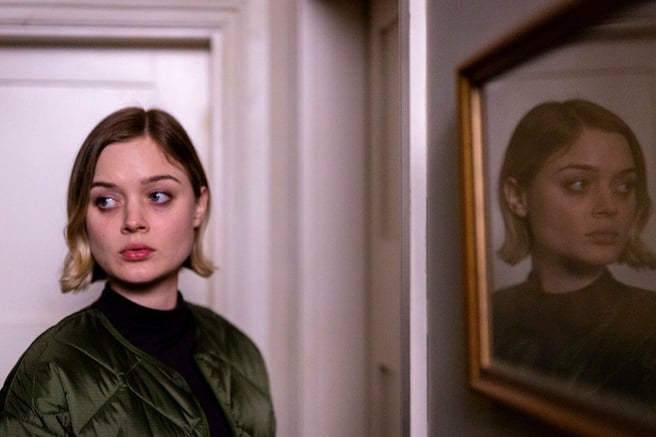 Stan's Original Film Relic, which was directed and co-written by Japanese-Australian filmmaker Natalie Erika James, tells the story of three generations of women who are seemingly being haunted by some sort of sinister presence. It’s a story that cleverly uses the supernatural as a metaphor for the ravages of Alzheimer’s disease.

Finke: There and Back

The Trip to Greece