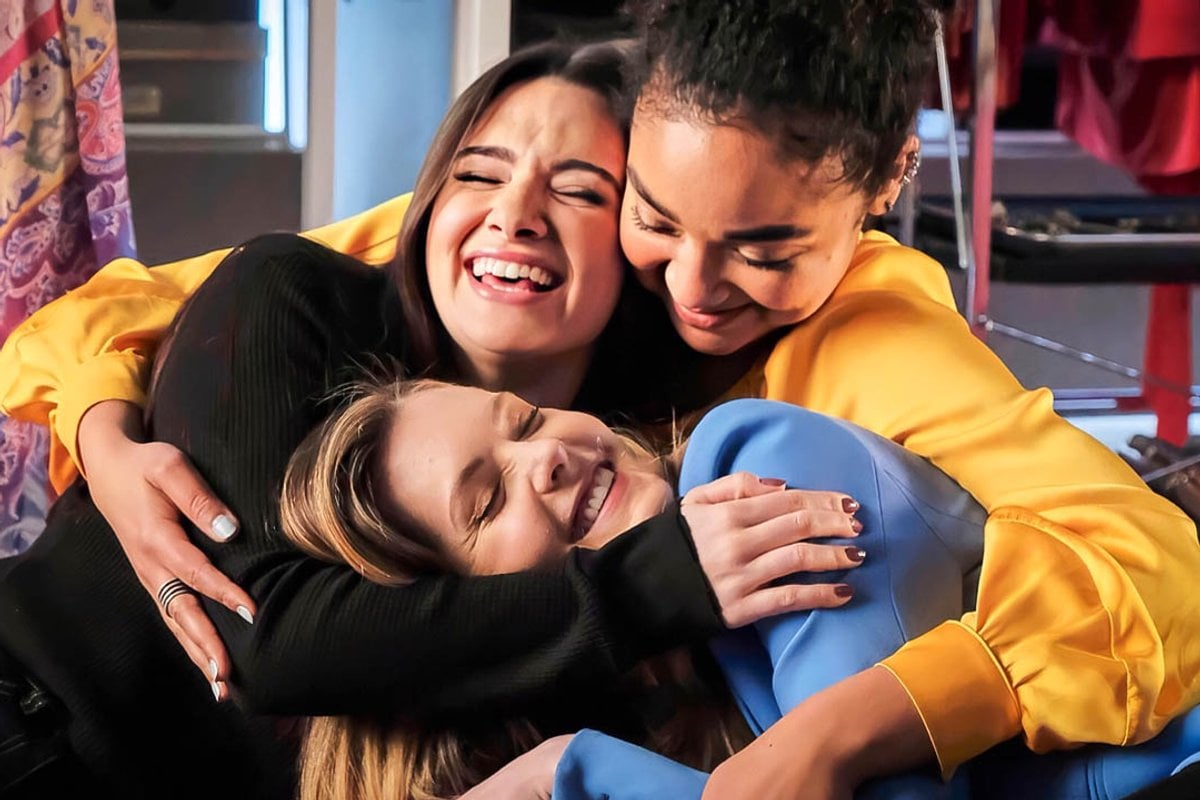 Whether you're watching one from the beginning or re-watching it for the thousandth time, they make you laugh, (sometimes) cry, and feel like you're hanging out with old friends.

With the arrival of winter as well as Melbourne's lockdown, there's no better time to rug up on the couch and watch something that just makes you feel good.

So without further ado, here are the seven most comforting shows to watch on Stan right now. 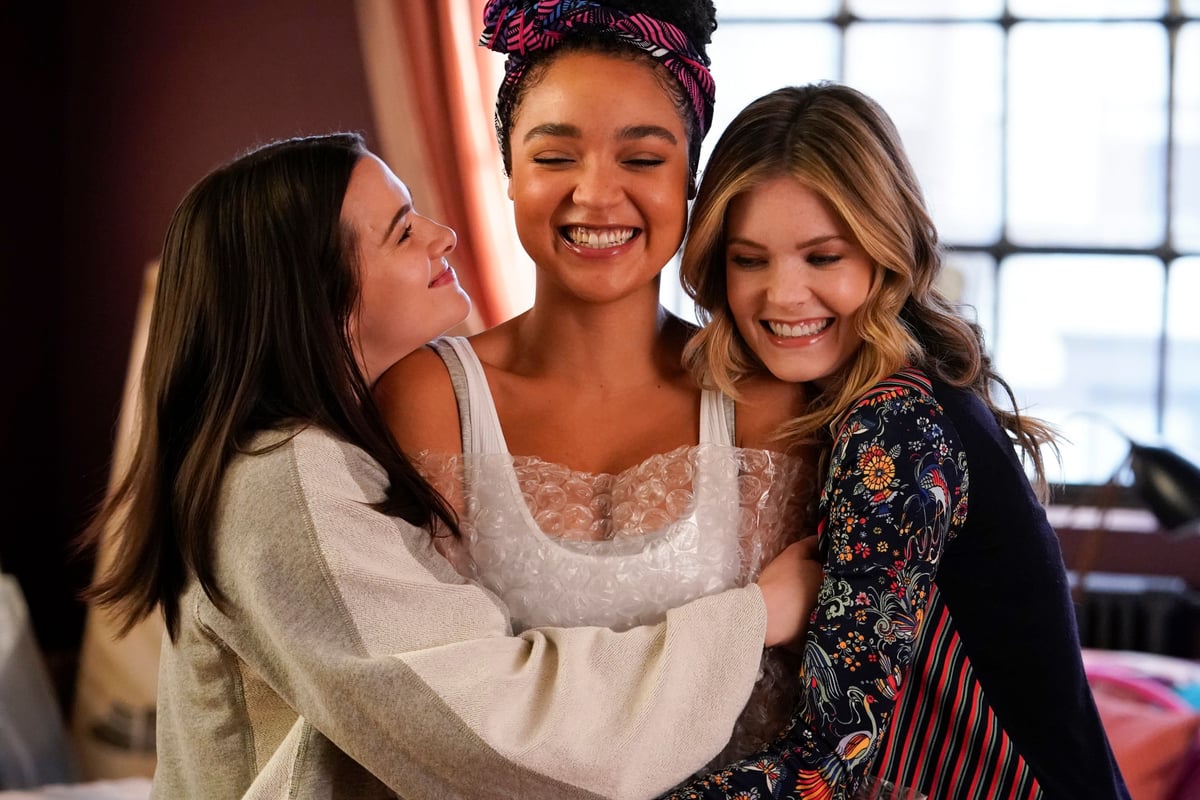 It's almost time to say goodbye to Kate, Jane and Sutton as the fifth and final season of The Bold Type has arrived.

The show, which was inspired by the life and career of former Cosmopolitan magazine editor-in-chief, Joanna Coles (who also acts as an Executive Producer on the series), follows the three best friends as they navigate their jobs at Scarlet Magazine while balancing friendship, love lives and all the complications that come with it.

As one of our favourite, heartwarming shows over the past few years, we highly suggest you binge it from the beginning or watch the final season now.

Watch all of season one to four and new episodes dropping weekly on Stan now. 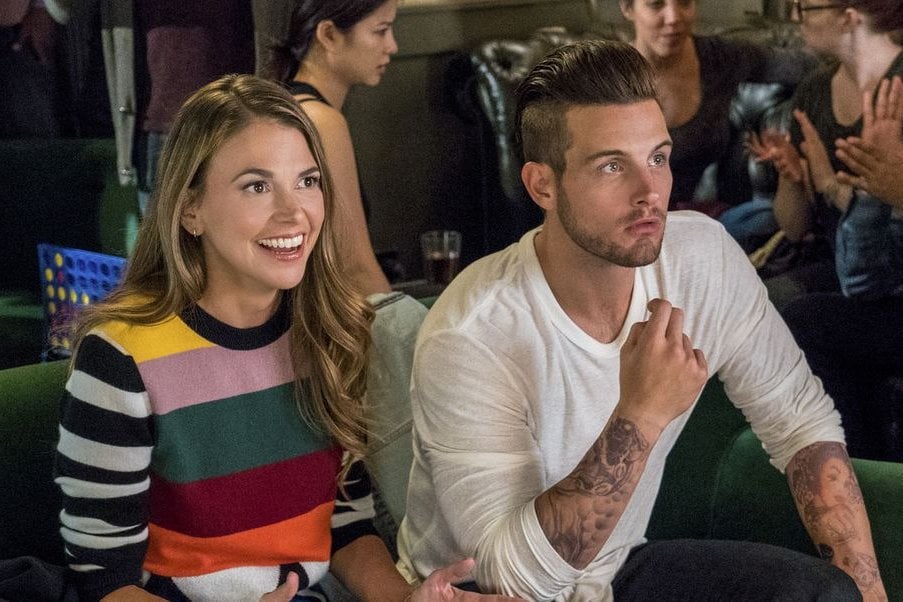 After six years, Younger has reached its final season.

If you haven't seen the show or need a refresher, Younger is created by the same man behind Sex and the City, Darren Star, and follows Liza Miller (Sutton Foster) a 40-year-old divorced mum from New Jersey, who lies about her age to break back into the publishing industry.

Enter seven seasons of drama, laughs and an ongoing love triangle between Liza, Josh and Charles.

Watch all seven seasons of Younger on Stan now. 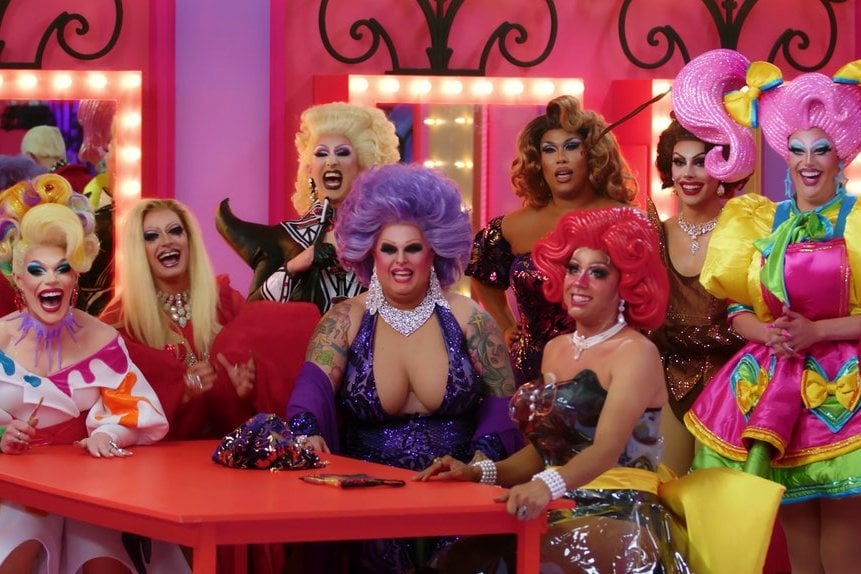 Australia's own version of the multi-award-winning franchise, RuPaul's Drag Race, is here.

Starring 10 Aussie and Kiwi queens, the contestants are given a series of different challenges to complete each week before they get judged by RuPaul and a panel of expert and celebrity judges. Eliminations then take place until only one queen is left standing.

With only a few episodes left before they crown the winner, we highly suggest catching up on all the drama and sequins. 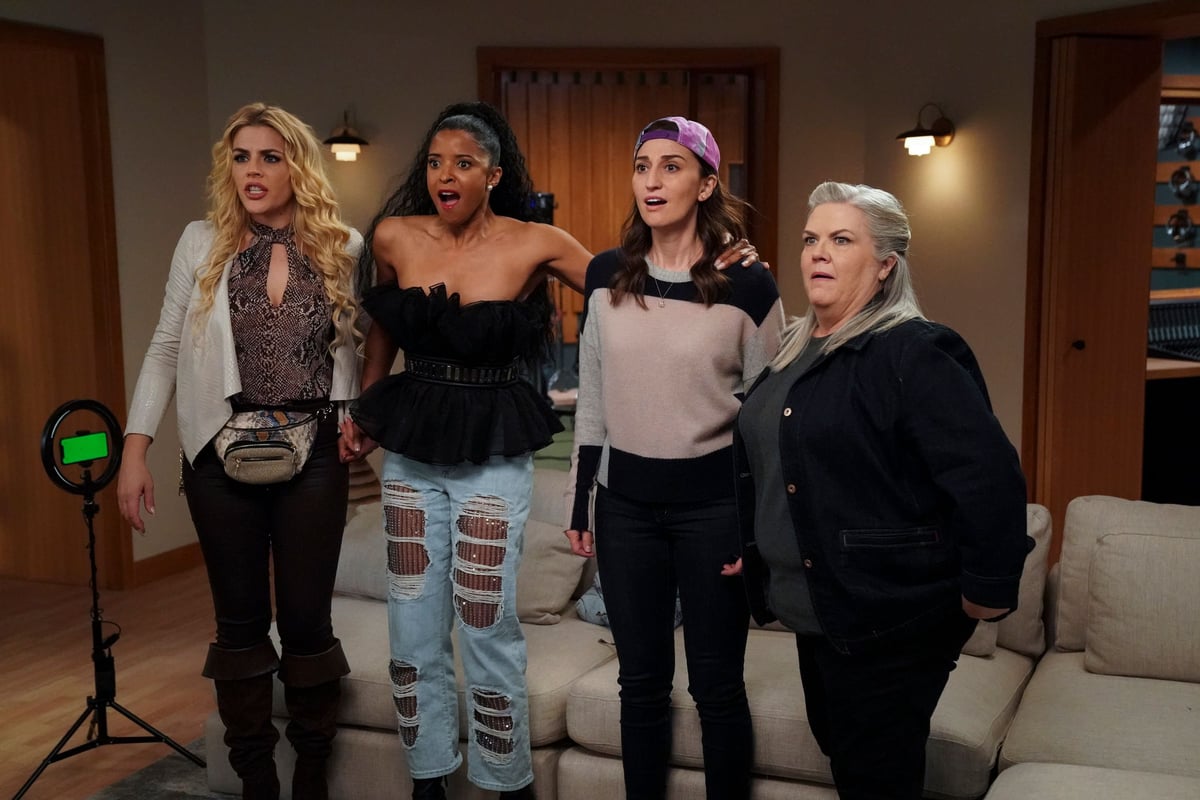 Brought to you by the brilliant Tina Fey (executive producer), Girls5eva follows a one-hit-wonder girl group from the '90s who reunite to give their band another shot after they're sampled by a younger rapper. Only this time, they have spouses, kids, jobs, debt and all that other fun adult stuff.

Watch all of season one on Stan now. 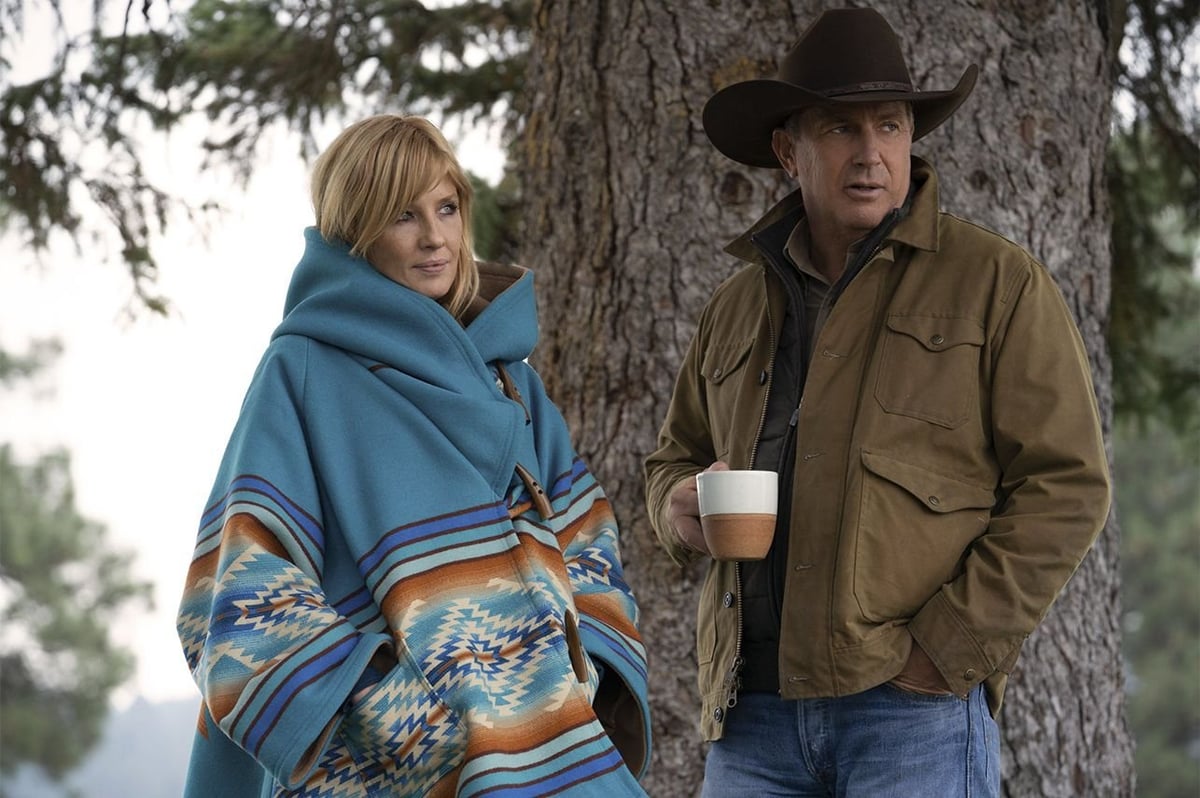 Oscar-winner Kevin Costner plays John Dutton in the binge-able drama Yellowstone. If you haven't seen it yet, John controls the largest, contiguous ranch America which is in a constant state of conflict with those it borders, including an expanding town, an Indian reservation and vicious business rivalries.

The show, while dramatic and suspenseful, is comforting because of its characters. The dysfunctional family dynamics between John and his children, Beth, Kayce and Jamie, keep you gripped to every episode.

Watch all seasons on Stan now. 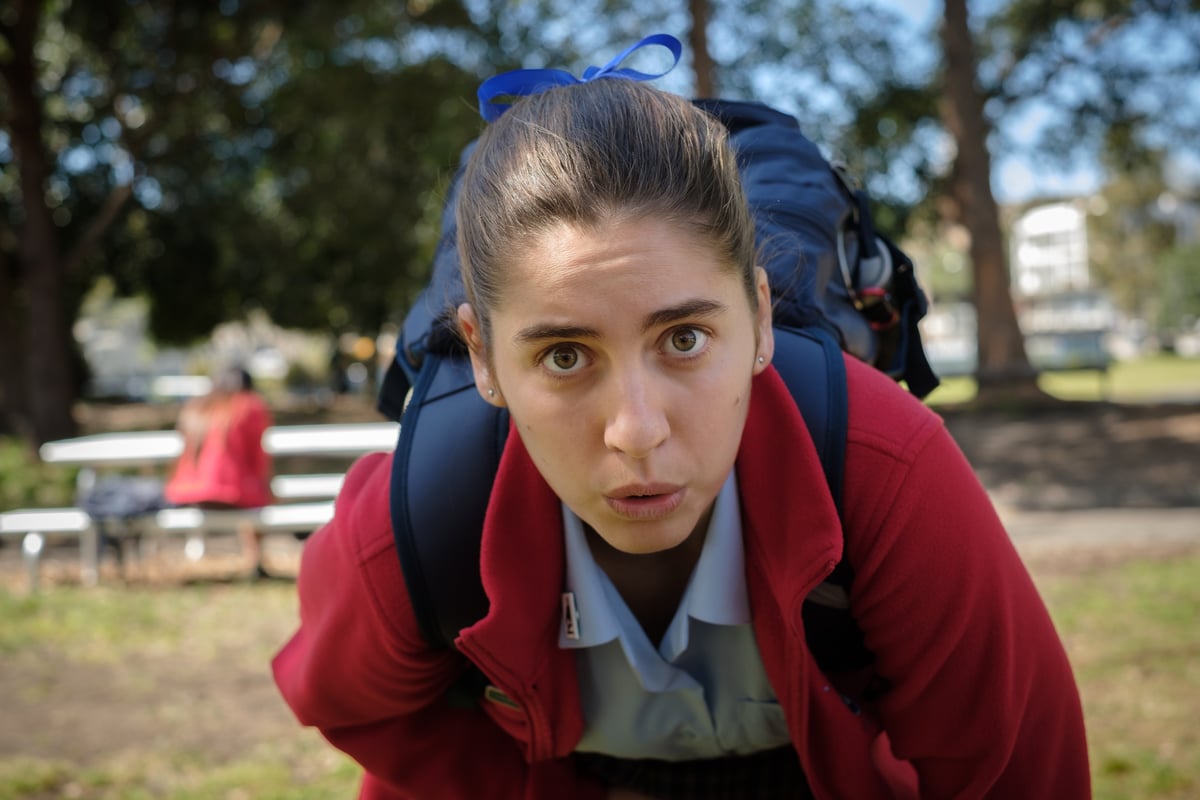 Co-created by and starring Claudia Karvan, Bump centres around two Aussie families living in Sydney's inner west. The 10-episode series follows the story of Olympia 'Oly' Chalmers (Nathalie Morris) a high-achieving 16-year-old who has her entire life mapped out in front of her when she suddenly has a surprise baby.

The series is about embracing the unexpected and learning to love the messy, unplanned parts of your life. And it will make you fall in love with Australian TV all over again.

Watch season one on Stan now. 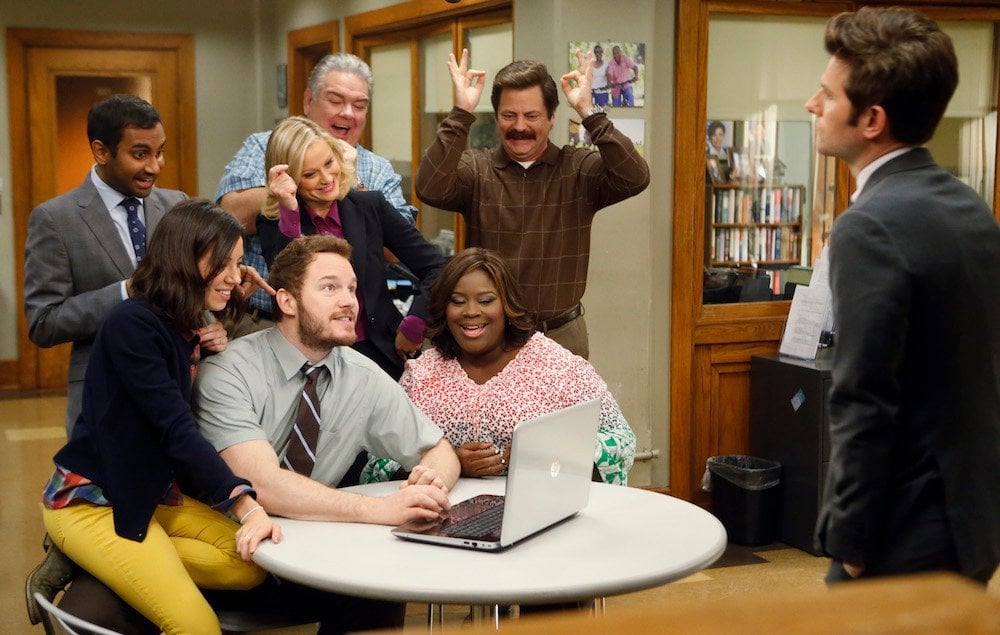 If you're well overdue for a laugh-out-loud comedy, watch Parks and Recreation.

Starring an ensemble cast including Amy Poehler, Aubrey Plaza and Chris Pratt, the show follows the absurd antics of an Indiana town's public officials. With seven seasons, Parks and Recreation will have you crying from laughter.

Watch all seasons on Stan now.