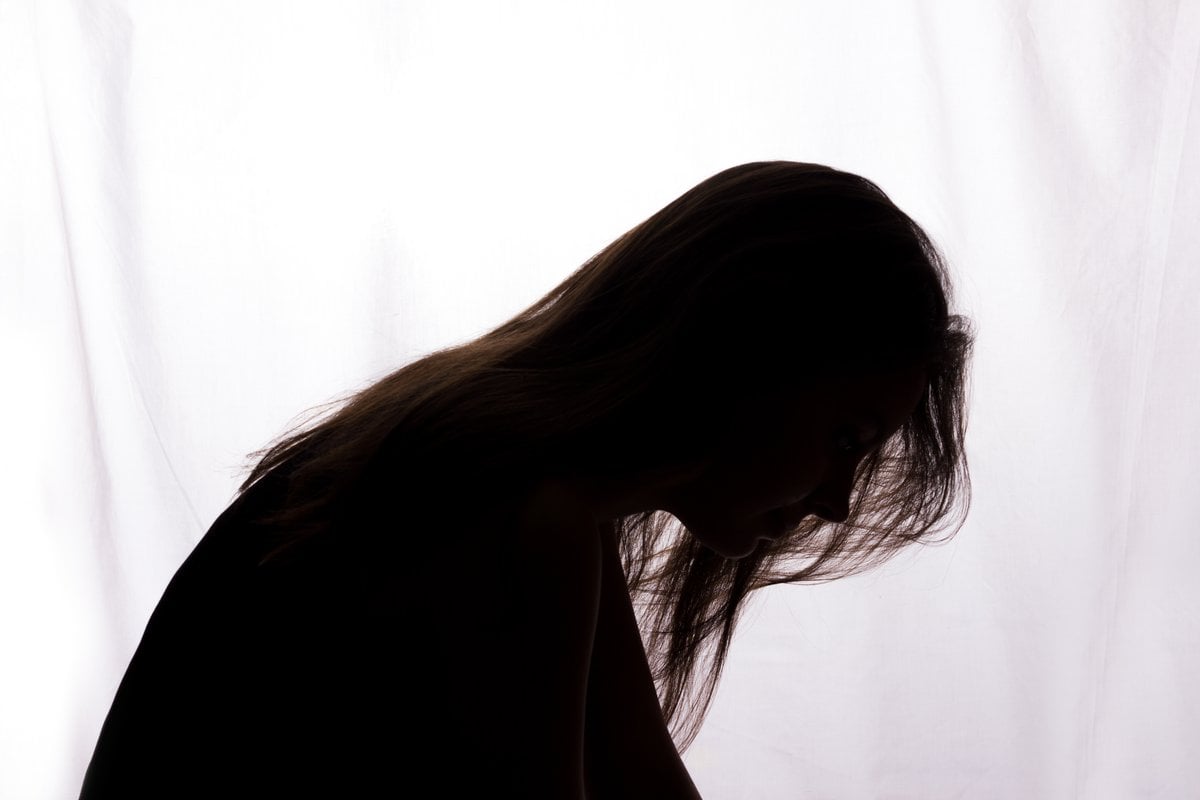 Shanice always tried to justify how her partner treated her. She made excuses for him, ultimately putting it down to: ‘he loves me’.

What she didn’t realise at the time, though, seems crystal clear now.

Shanice was the victim of coercive control. From financial to emotional abuse, the father of her two children was manipulative, masked by his ostensible love.

Coercive control is the foundational element of domestic abuse. It happens when the perpetrator uses a deliberate pattern of behaviours for the purpose of exerting and maintaining control over their victim. Unlike physical abuse, it’s not always easy to identify. There are no broken bones or bruises, but an emotional injury instead.

Of course, it doesn’t start with the control. It starts with the charm.

Shanice, from Italy, met James* when she was on holiday to Australia in 2010. The two formed a romance, and she decided to move here so the two could start a life together.

“When we didn’t have kids everything was fine, careless even. We were both working full time, splitting all the bills and expenses, travelling and having fun.”

But when they had children, everything changed.

“When our first kid arrived, he still had his own money since he never stopped working and I had to pay half of the bills, rent, and expenses while I was on maternity leave.”

Approximately one in four women and one in thirteen men in Australia have experienced violence by an intimate partner, and among those who seek support, up to 90 per cent are also affected by financial abuse, according to Commonwealth Bank.

When on maternity leave, Shanice’s partner demanded she pay ‘her half’ of all household and life expenses. With an income of $500 per week from the government, this drained her of her finances and independence alike. After the four months of maternity leave income stopped, Shanice had no earnings for six months. Her partner still insisted she pay half. This time she was drained of every cent of her savings.

"He didn’t change anything from his pre-kids lifestyle – spending his money on tobacco and alcohol and always complaining he didn’t have money," she recalls. "I could cope with one kid, but when our second child arrived, a year and a half later, I could see clearly that something was wrong and unfair."

Shanice says she tried to excuse his behaviours by reasoning it was because of their “different cultural backgrounds”.

"When I tried to address the issues, I was 'nagging' him. I was feeling neglected, alone and trapped. I didn’t have anyone to talk to or ask for help. Whenever I went to Centrelink trying to see how I could get my independence back they said that I was considered in a 'de facto' relationship, so I could not get support."

Eventually, as the financial emotional abuse escalated, Shanice became increasingly desperate to move out. Only, she didn’t have the means to do so. She had no money.

“So, I bought an expensive tent and I went to a caravan park with the goal to find a house to rent in one or two weeks’ time. I met my kid’s nurse who called some organisations to support me and I found myself moving into a refuge. It was a shock for me… I stayed with other women and kids who had also experienced domestic violence.”

Whilst they were there, Shanice’s ex partner tried to convince them to return home, promising her he would change.

“He was full of promises that if we returned, everything would be completely different.”

His persuasion worked, but his promises were empty.

Listen: Mia Freedman interviews a domestic violence expert on the invisibility of abuse. Post continues below.

“We returned and everything was the same as it was before we left. This time though I was in alert and determined that I would not allow to happen this again.”

Shanice found an advertisement for a unit she could actually afford, which belonged to BaptistCare, a not-for-profit organisation that provides single-parent families with affordable housing locations. Shanice moved there with her two sons.

“The staff at BaptistCare were very supportive and listened to me, my insecurities and showed me empathy to what I was experiencing.”

Perhaps surprisingly, Shanice is a psychologist. Every day she would help people just like her. But recognising the signs in her own relationship was harder than she could have anticipated.

“This kind of abuse is not very clear… it’s really camouflaged and very hard when you are experiencing it to see clearly the signs, especially when you have kids. You want to make it work, you believe it will change.”

“I was alone in a country I didn’t know, without anyone, and I was trying to figure out ways to change it. When it didn’t change, I moved out. So, it was a hard decision with so many insecurities.”

To other victims of domestic violence, Shanice’s message is simple: “The only thing you need is to trust yourself and look for it… We deserve a life with dignity.”