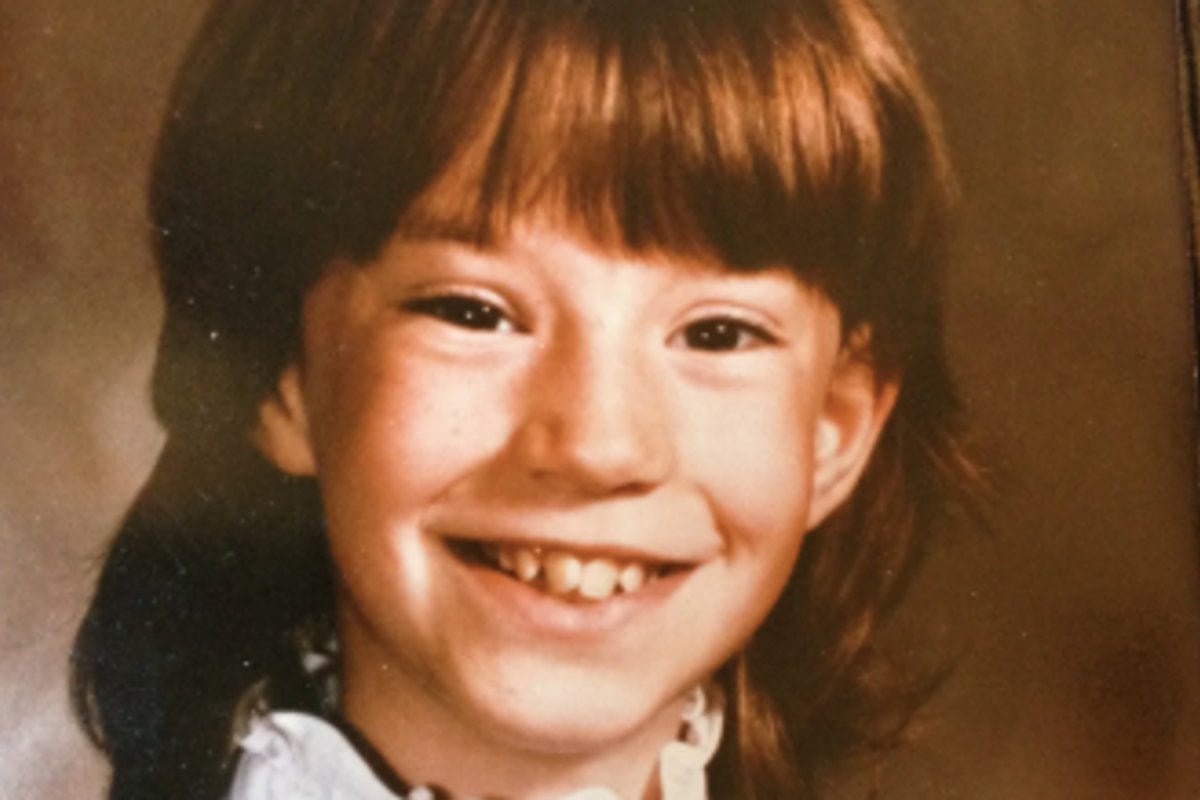 Thirty-six years ago, a nine-year-old Canadian girl, Christine Jessop, was raped and stabbed to death. Now the killer has finally been identified, thanks to genetic genealogy. But while one family’s nightmare has ended, for another family, the nightmare is just beginning.

It was October 3, 1984, and Janet Jessop from Queensville, Ontario, had decided to visit her husband in prison, taking her son Ken with her. But she didn’t want to take her daughter Christine. Christine had a tantrum about it while Janet was on the phone to her friend Heather Hoover.

"She hadn’t seen her father in a month and she was told, 'Christine, you’re too young, you can’t,'" Ken told CTV.

When Janet and Ken got back home, Christine wasn’t there. She had been planning to meet a friend at a park, but had never turned up.

"I got a little concerned then when you can’t find her anywhere, in the park, along the street," Janet told CTV. "You know there’s something wrong."

The police were called. Christine had been seen buying gum at a local store that day. But after that, no trace of her could be found, despite extensive searches being carried out, using local volunteers.

It wasn’t until New Year’s Eve that Christine’s remains were found on a farm, 55km away. There were semen stains found in her underwear.

Her grieving family and friends buried her in the cemetery behind the Jessop house.

"Our little girl was taken from our love and care," the gravestone read. 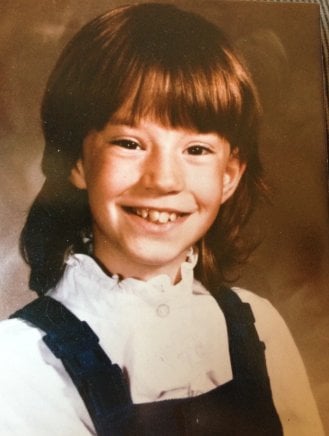 In February the following year, the Jessops were being interviewed by police and mentioned that their next-door neighbour, Guy Morin, was a "weird-type guy" and a clarinet player. From that moment on, police focused their attention on Guy.

They questioned him and became suspicious of several statements he made. One was him saying he was innocent. Another was along the lines of, "All little girls are sweet and beautiful... grow up to be corrupt."

Even though the timecard from Guy’s work showed it would have been virtually impossible for him to have killed Christine, police arrested him for murder.

His case went to trial, with the evidence mainly consisting of hairs and fibres. He was acquitted. But the verdict was appealed, and another trial was ordered.

This time, new witnesses were brought in, with a bandmate of Guy’s saying she had been shocked at the "very uncaring" way he commented on Christine’s death. This time, he was found guilty of first-degree murder and sentenced to life in prison.

It wasn’t until January 1995 that advancements in DNA technology meant that the semen stains on Christine’s underwear could be analysed to prove that they didn’t belong to Guy. He was acquitted and awarded $1.25 million compensation. An inquiry was held into his conviction.

"An innocent man was arrested, stigmatised, imprisoned and convicted," Commissioner Fred Kaufman said in his report.

"The real killer has never been found. The trail grows colder with each passing year. For Christine Jessop’s family there is no closure."

But fortunately, there was closure. It came earlier this month. Police arrived at the Jessops' home and said that DNA and genealogical research had identified the man who had raped and murdered Christine – Calvin Hoover.

It was a name that the Jessops knew. He was a friend of Christine’s father. The two families would have barbecues together. He had helped search for Christine and had turned up to her funeral.

Janet remembered one more thing: the friend she had been talking to, when Christine had her tantrum about not being allowed to visit her father in jail, was Calvin’s wife Heather. Ken says Heather sympathised with that and must have mentioned it to Calvin.

"He saw his opportunity, his chance and he took it," Ken told CTV. "There was nothing random about this."

Police said he had a criminal history but was never considered a suspect.

Guy, who went on to have a family and release a CD of clarinet music after being acquitted, said he had been sure that DNA would reveal the real killer one day.

'It's something I was always expecting," he told CBC. "The justice system failed me, but science saved me."

Guy’s family had always known he was innocent. His mother Ida, who is 98, is thrilled she has lived to see the real killer identified.

"She is happy this is finally over," her daughter, Denise Kowalski, told the Toronto Sun.

As for Calvin Hoover, he died by suicide in 2015. Ken heard he took his life after a routine police check. He has sympathy for Heather.

"When police told her about this, she had a nervous breakdown and had to be taken to hospital," Ken told the Toronto Sun. "I feel for her and their two kids. It must be difficult."