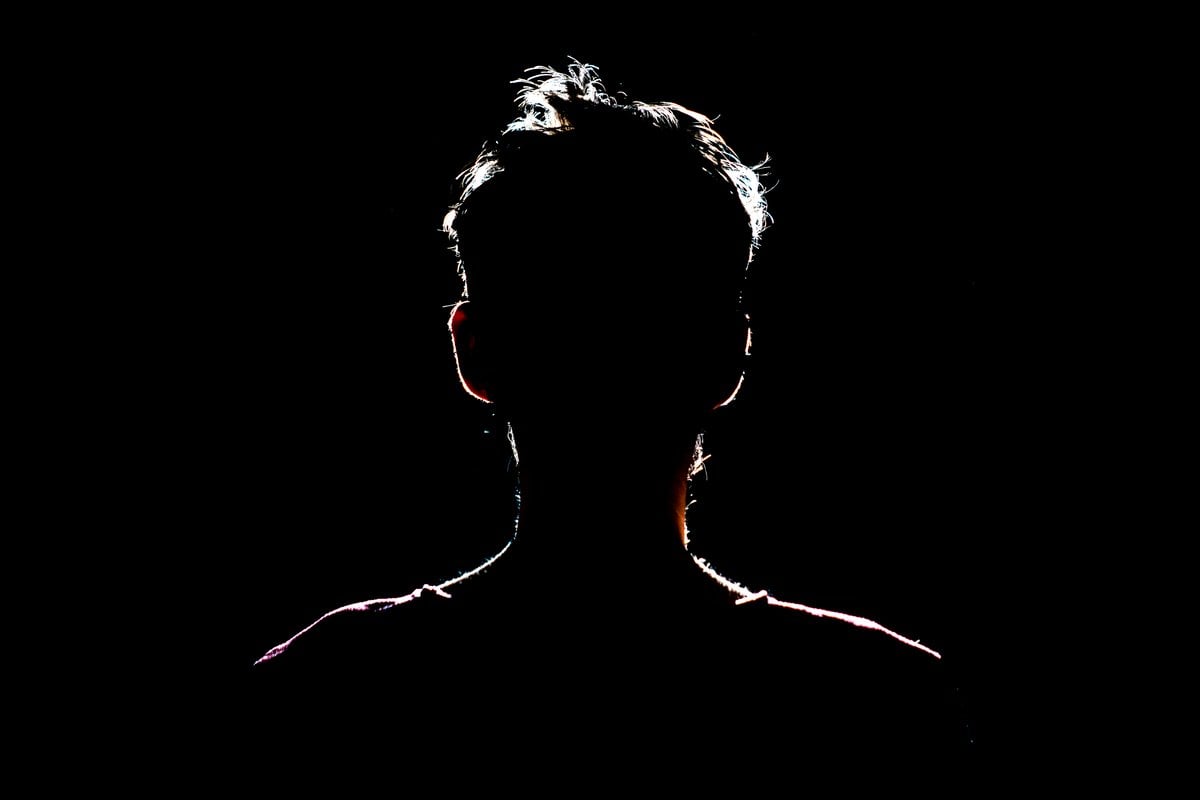 Warning: This post discusses sexual assault and may cause distress for some readers.

Simon* went to boarding school when he was in Year 3.

There wasn't really another option. He was part of a travelling community and his parents moved from job to job around Australia.

Education on the road 35 years ago wasn't that crash hot. But Simon was smart. He could read adult books as a child, and was described by his mum as kind and beautiful.

So off to big school he went. A tiny boy on a daunting big-boy adventure.

In Year 5 his grandfather died, and to his family this was the event that changed him. They wouldn't find out the truth about that year, and the years that followed, for another 20 years.

Sidenote: Abuse can be invisible for so many reasons. Post continues after podcast.

By the age of 14 he was drinking heavily.

By the age of 16 he'd been expelled from school.

At the age of 19 his father found him with a needle in his arm.

"My family watched this traumatic life unfold. My mother had so many breakdowns. My parents fought. And my sister and I stood on the sidelines helpless, wondering why this was happening to our brother and our family," Simon's sister Sarah* told Mamamia.

Simon went to rehab. But it didn't work, and within weeks he was spiralling once again.

His mother would roam the streets at 3am trying to bring him home.Whose house is he at? What corner was he scoring from today?

Over the course of a decade he'd attend another four rehabs.

"We would visit him and every time we'd think 'this time it'll bring our beautiful Simon back. This time all the conflict will be over. This time my mother can finally enjoy a day without worrying about losing her son'," said Sarah.

"We didn't want to disown him, we wanted to fix him somehow. We'd ask ourselves 'how'. How can such a smart well-mannered, caring boy from a middle class family end up here?"

At rehab number five they finally got answers. Simon was ready to talk about the sexual abuse.

For an entire two years, from the age of ten, Simon had been subjected to horrific acts of child molestation. He told his family the perpetrators were two older boys. 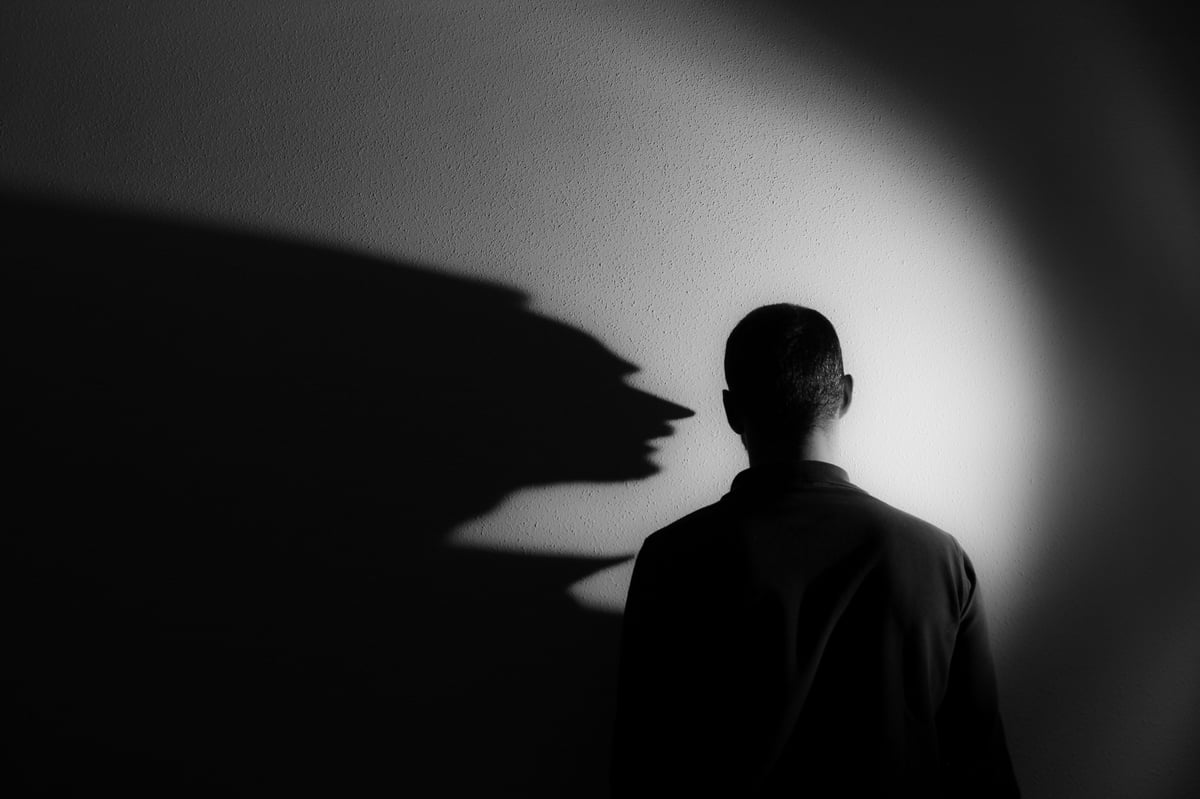 Simon was 30 when he finally told a psychologist and then his family about the abuse. Image: Getty.

They threatened to hurt him if he dobbed on them, so he didn't. They'd attack him, hold him down and leave him with memories that gave him night terrors.

It was an isolating trauma that would go on to shape Simon's entire adult life.

Aged 30 when he finally told someone, Simon decided not to press charges.

"But naively we thought he would be okay," said Sarah. "He had told us now, so he could get off the drugs and live a wonderful life...."

For a little while it looked like that could be a reality. Until the next time his dad found him with a needle in his arm.

It was back to rehab again. But it didn't work - again. And the next time Simon overdosed he suffered a stroke. The family soon found out he'd also committed armed robbery during this particular bender, and so this time rehab was swapped for a prison sentence.

After two years behind bars, Simon was clean.

"Which was great," said Sarah. "We strangely felt secure with him being in there."

Back in the community by the age of 36, Simon was on methadone, having panic attacks, living with severe anxiety and struggling with brain damage suffered during the stroke.

But all things considered his family thought he was doing okay. And after a few years Sarah was looking into getting him work at a disability cleaning service. Things were looking up.

It was a Tuesday in 2018, when Simon was 40, that a feeling washed over his little sister as she hopped in the car to head over to her brother's house.

Sarah wanted to check in on him, just in case. He hadn't been answering his phone.

"As I was getting in the car this strange thought came to me. What if I open the door and he is dead? But I shook it off and walked in."

Simon's lifeless body was lying in the kitchen. He died of a heroin overdose, but the family would tell the community it was a heart attack.

They couldn't bear the judgement.

At the funeral Sarah was in shock. "We'd just lived through so much, for 30 years, and now it was all just over. Did he ever have a chance of living a normal life?" she found herself thinking.

Angry at her brother's pain, she did some investigating and found the two boys, now men, who stole Simon's childhood from him. One lived with his brother and father, the other had a wife. So she wrote them both a letter.

In it she told them about a 30 year murder. About a life they'd stolen from Simon. And the trauma of a family left behind.

"When your child or sibling is abused, so is their family. And they are abused for the rest of their life," Sarah told Mamamia.