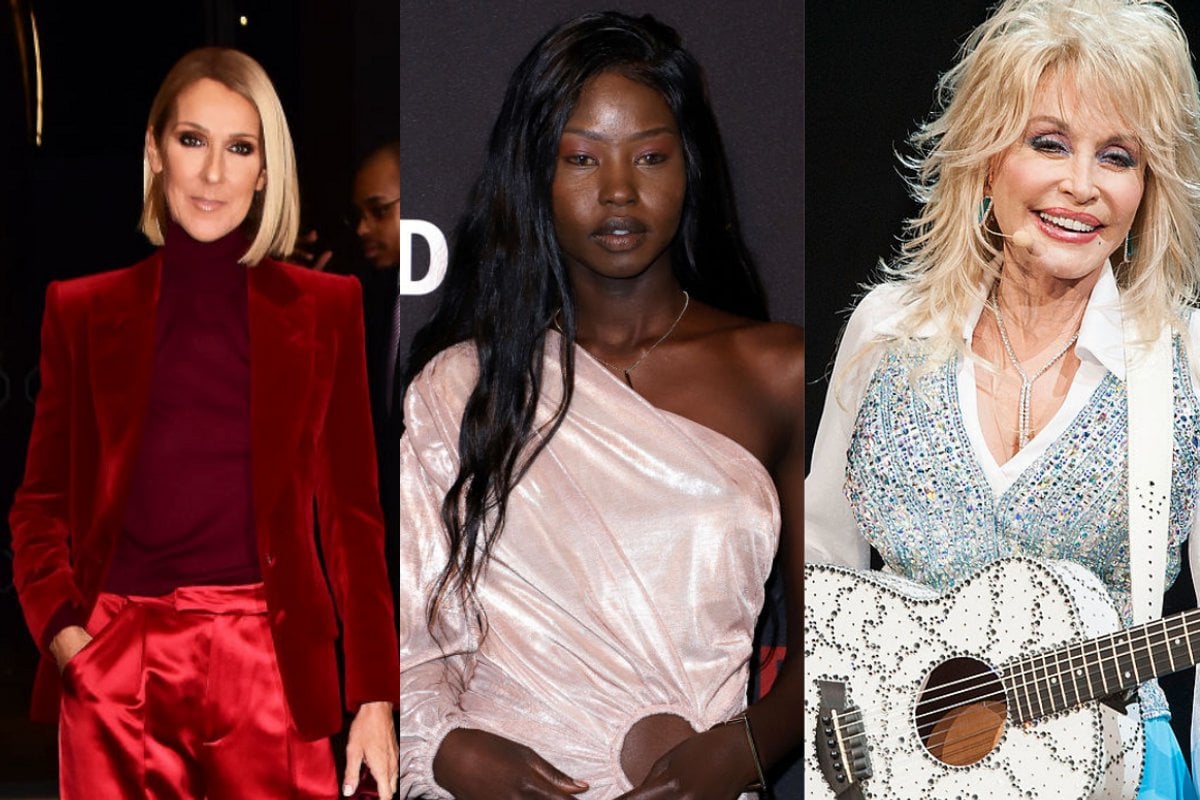 There’s one thing you know if you grow up in a big family: you’ve got to be special to get attention.

These 10 celebrities all developed their special talents while growing up in families of eight kids or more. 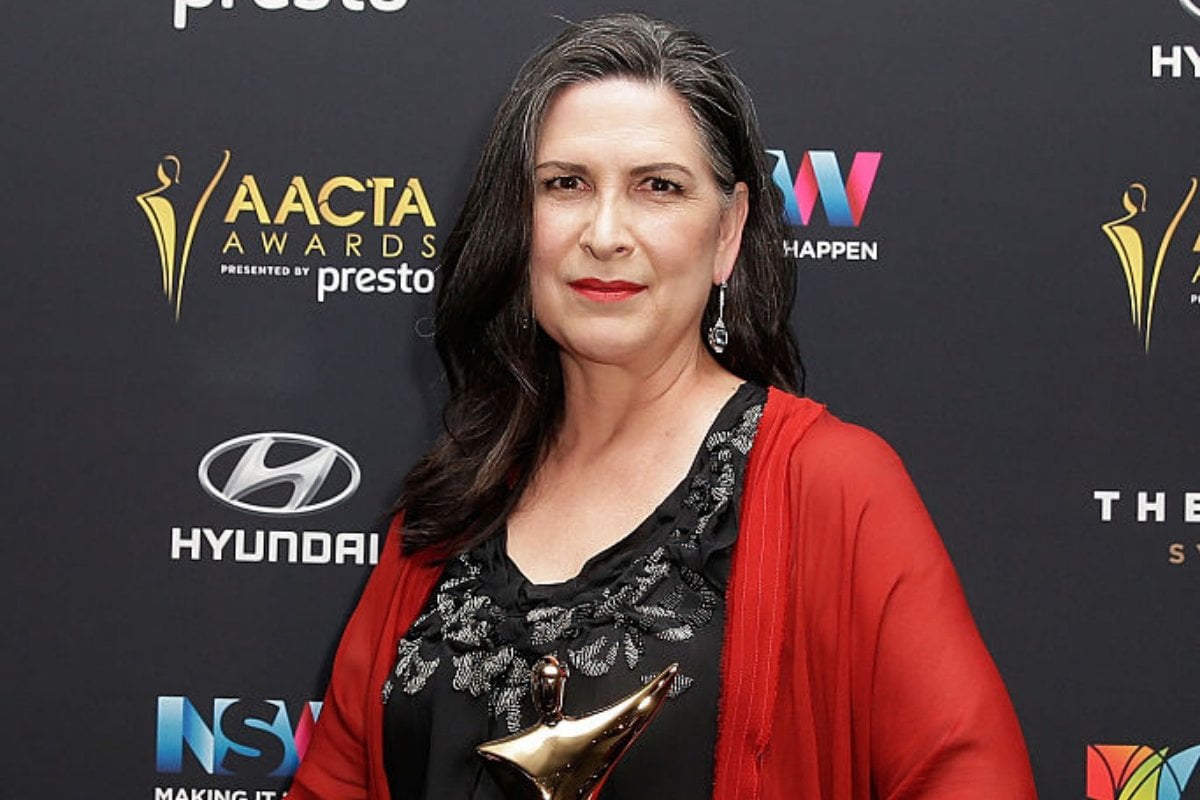 Best known as Joan “The Freak” Ferguson in Wentworth, Pamela Rabe was the seventh in a family of eight children. She told the Sydney Morning Herald she had an “Are you okay?” upbringing.

"You know, with all those children they were kept pretty busy,” she said.

“I just slotted in among them, so it was more like they'd check I was on track and then they would leave me to get on with it, more or less." 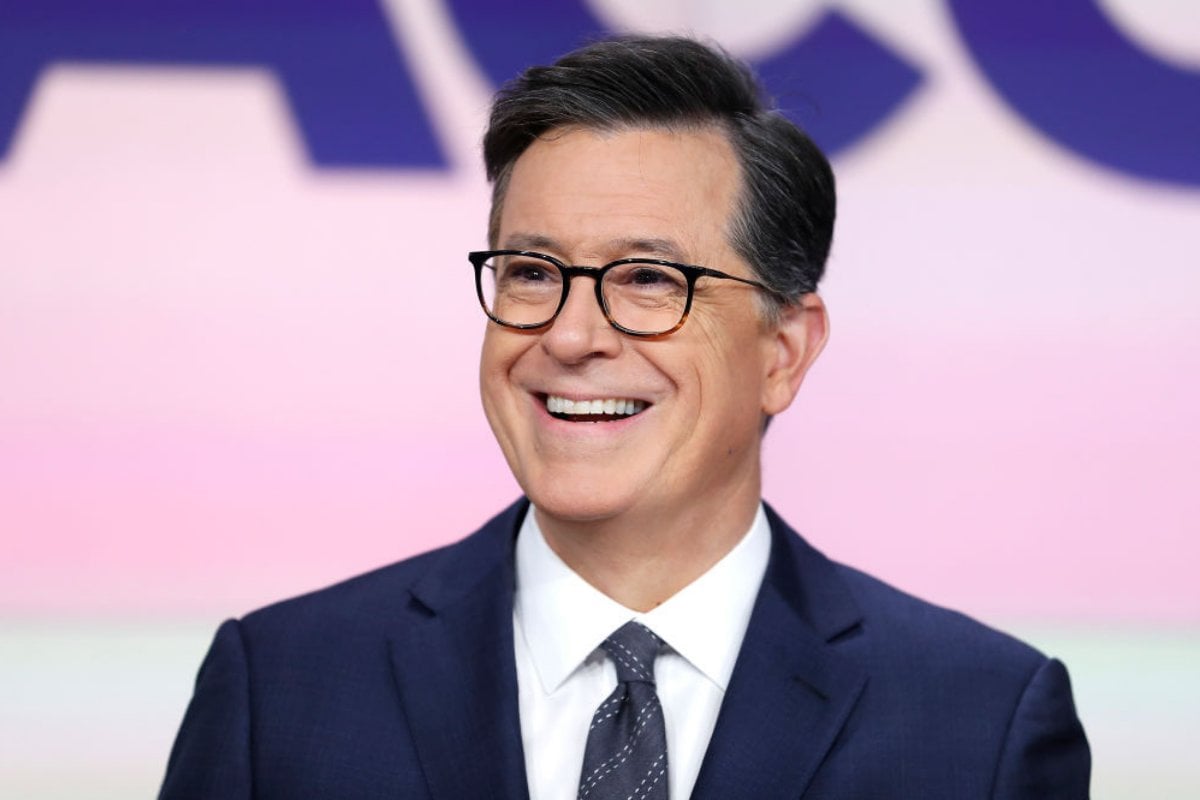 Comedian and TV host Stephen Colbert was born the youngest of 11 kids. Sadly, not all of them survived to adulthood.

When he was just 10, his father and his closest brothers Peter and Paul died in a plane crash.

“I was personally shattered and then you reform yourself in this quiet, grieving world that was created in the house,” he told Anderson Cooper.

“My mother had me to take care of, which I think was sort of a gift for her, a sense of purpose at that point. But I also had her to take care of. It became a very quiet house, very dark, and ordinary concerns of childhood kind of disappeared.” 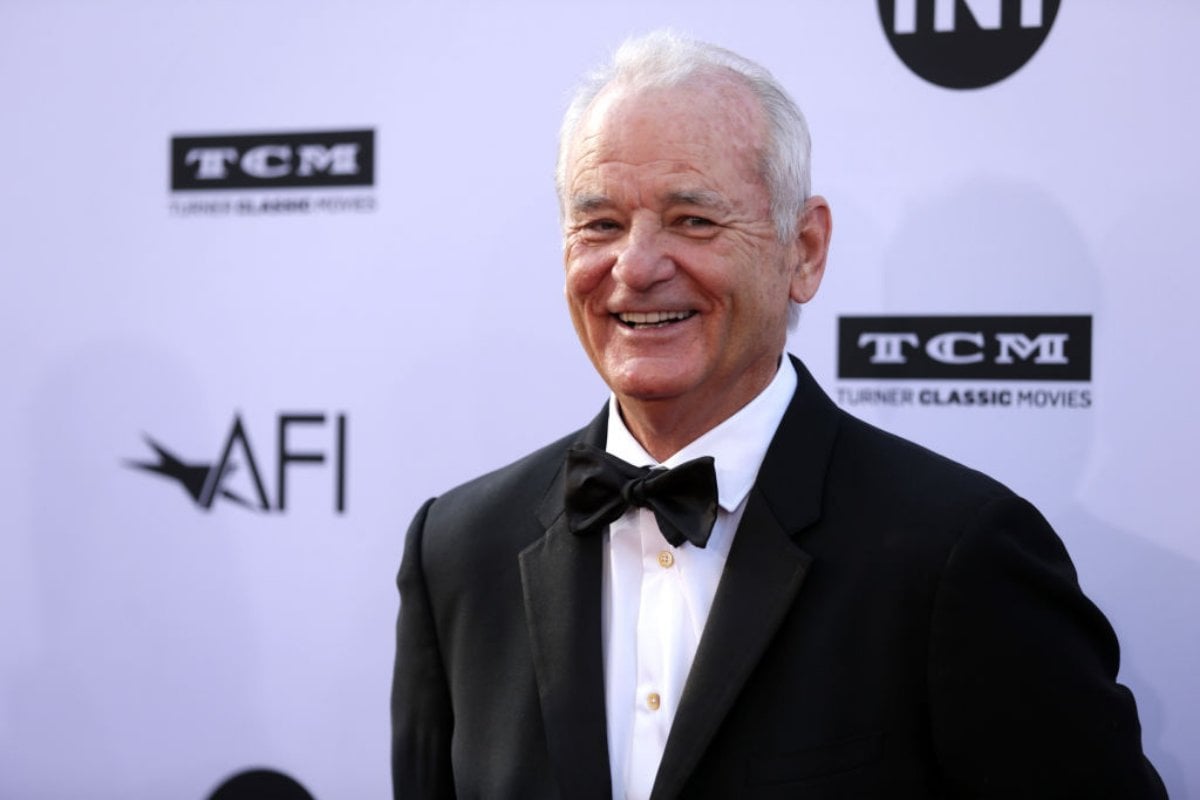 Bill Murray is one of nine siblings, and he’s not the only actor.

His brothers Brian, Joel and John all appeared in the movie Scrooged with him, as well as numerous other movies and TV shows.

Meanwhile, his sister Nancy is a Dominican nun who has written and starred in one-woman shows about religious figures such as St Catherine of Siena.

“When we get together, I constantly remind them that I'm the only one with a theatre degree,” Nancy Murray told Global Sisters Report. 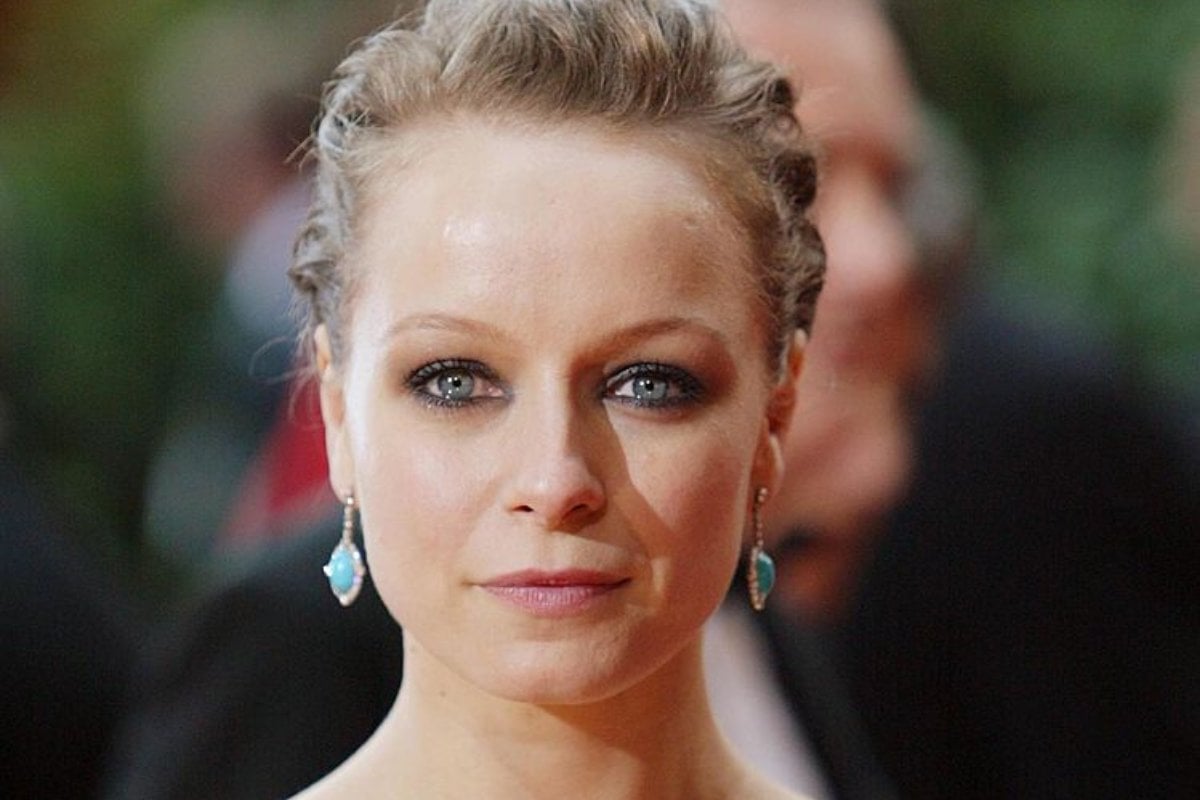 British actress Samantha Morton, star of The Walking Dead, is one of nine children, with two older siblings and six younger half-siblings.

After she was born, her father got the 15-year-old babysitter pregnant, her mother found a new partner who was an alcoholic, and she was put into care.

She made the film The Unloved based on her childhood.

'Yes, I came from a c**p environment and it wasn't easy for me or my brothers and sisters,” she told the Daily Mail.

“But just because somebody doesn't bring up their children, or can't look after their children, that doesn't make them bad people and Mum and Dad are not bad people. I would hate it if they – or any of my eight brothers and sisters – were offended and felt the film exploited them.” 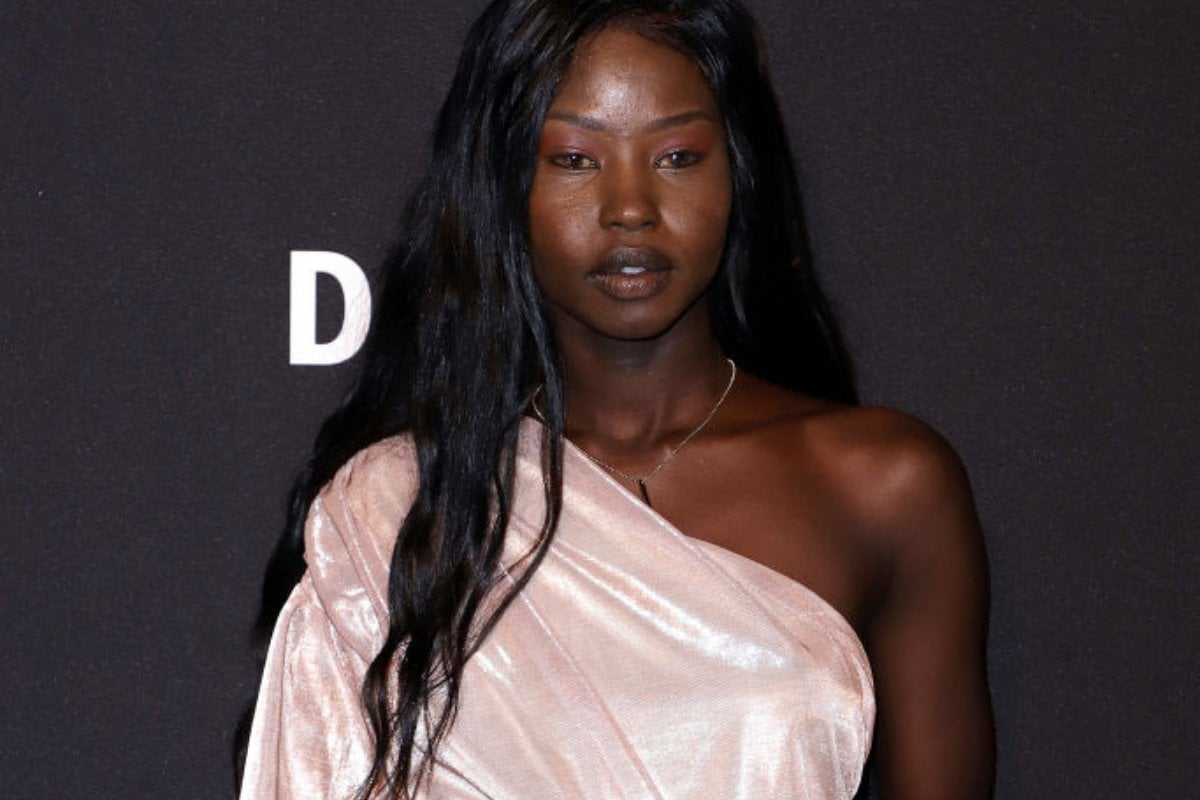 She was discovered while working at a McDonald’s in western Sydney, and two weeks later, was on a plane to Paris for her first runway show.

“It was surreal to be leaving home on my own – up until that point I’d never even bothered to get my Australian passport,” she told Elle.

“I’m the eldest of 12 children, so it felt like I was abandoning my siblings, some of whom were like my own children.” 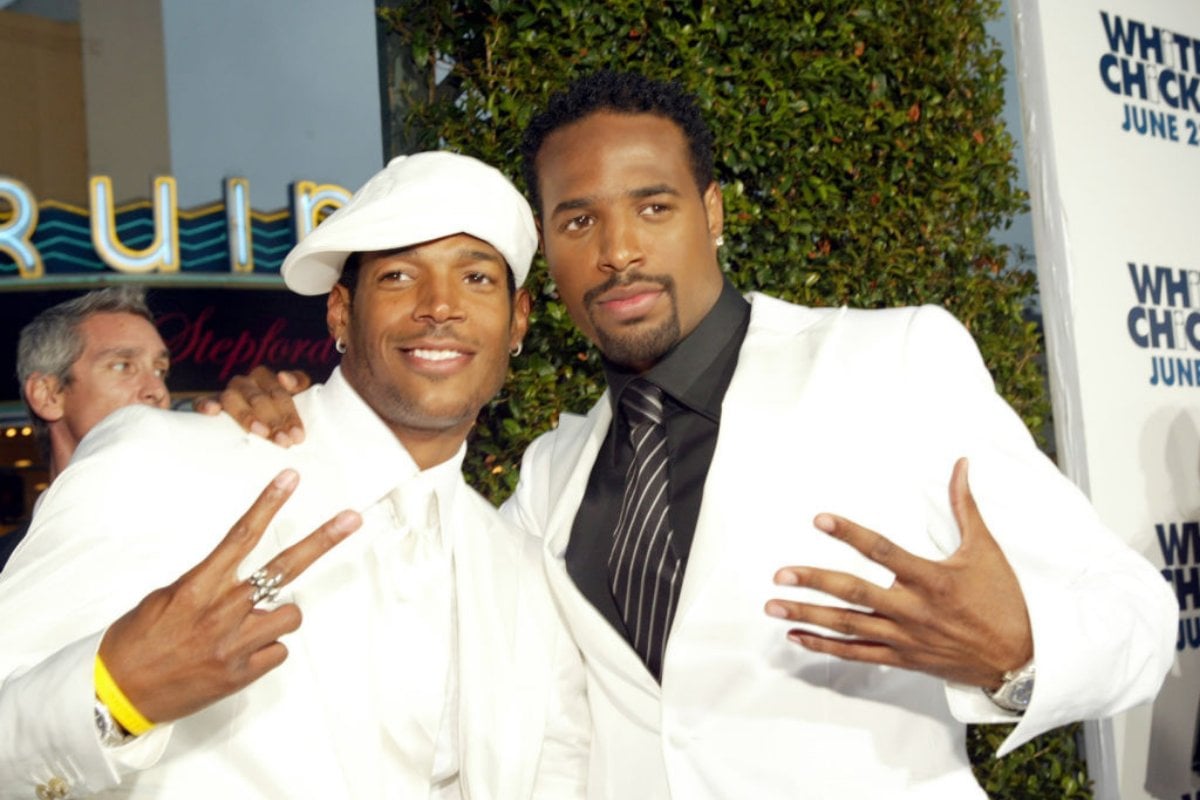 The Scary Movie franchise, White Chicks and the sitcom My Wife And Kids were all created by – and star – members of the multi-talented Wayans family.

“You gotta get there early because there will be no food left,” he said. “It’s awesome. There’s tons of people there. Our family likes to make love. They do. That’s why there’s so many of them.” 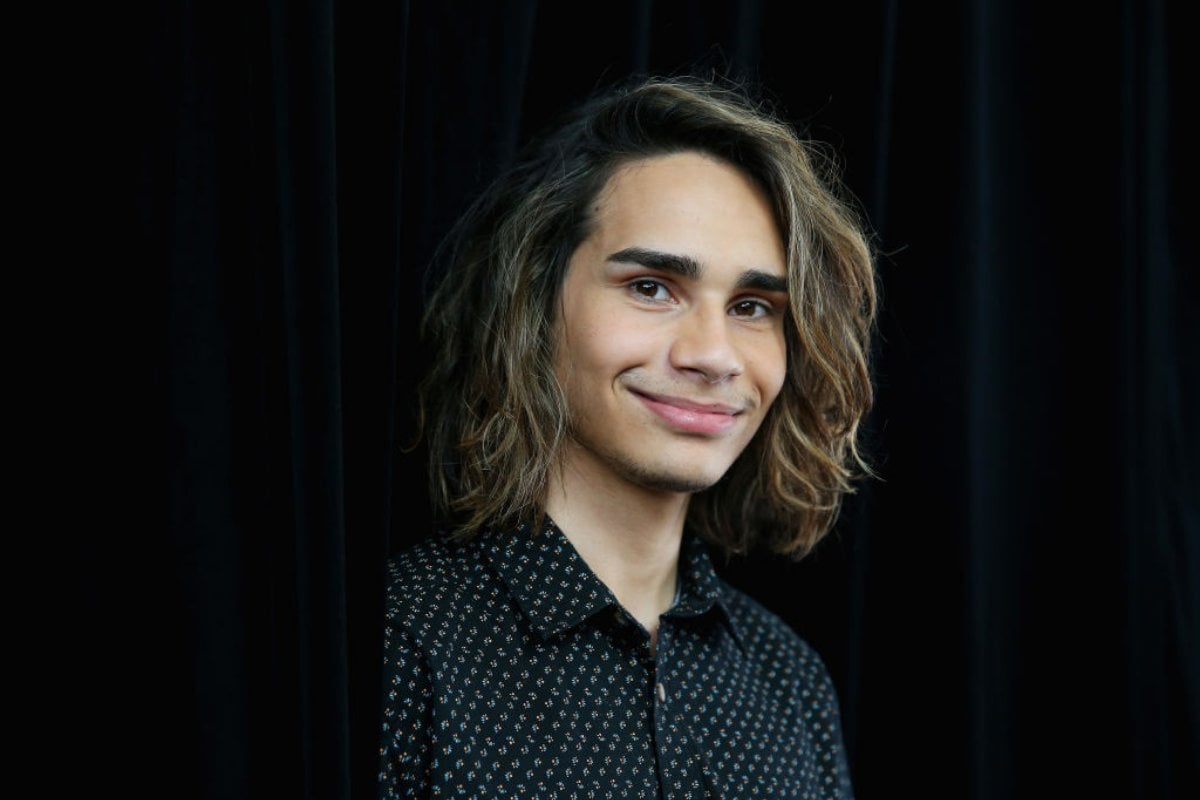 One of the clues for Wizard on The Masked Singer showed 12 wizards. That’s because Isaiah Firebrace, who was inside the costume, is one of 12 kids.

“Not having that much money growing up, it was really hard but I knew I wanted to be a singer,” Firebrace told The Australian. “My dad sacrificed so much.”

Firebrace shot to fame when he appeared on The X Factor in 2016. He was announced the winner on his 17th birthday. Afterwards, he said he wanted to help out his family financially.

“Now that I’m doing quite well I want to repay my family for supporting me.” 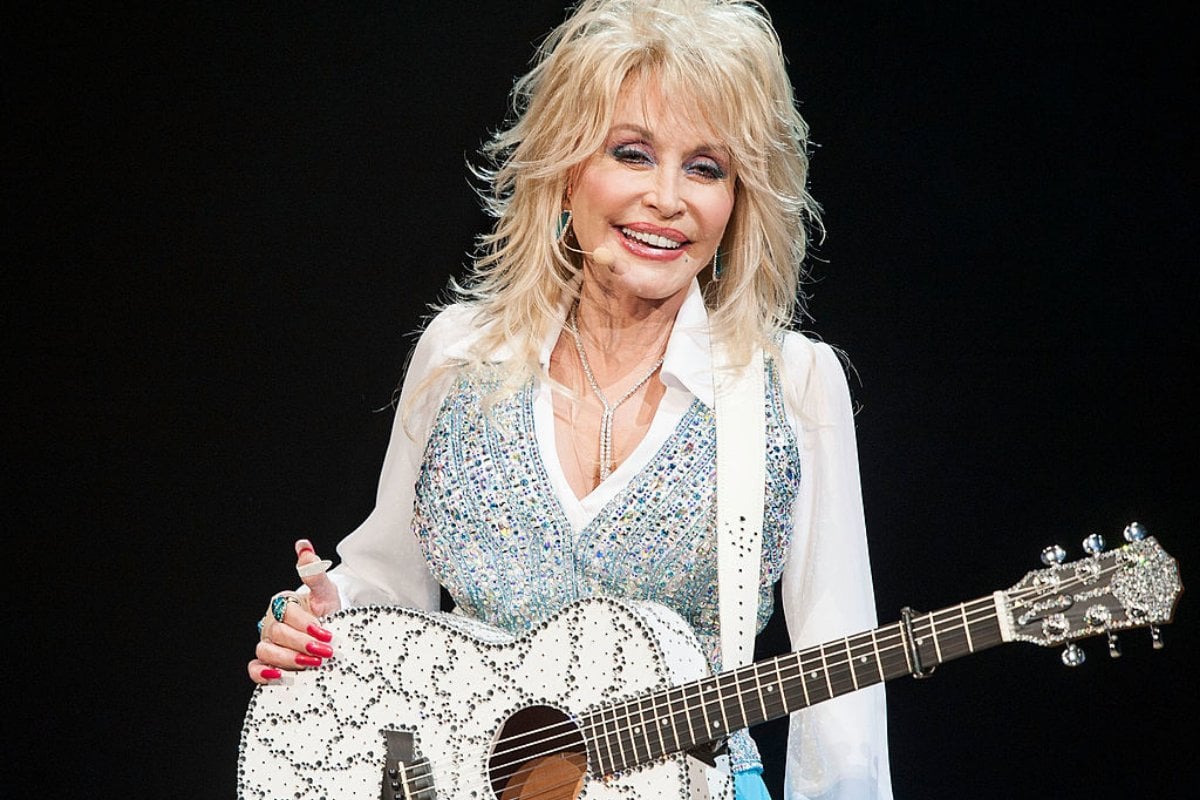 Growing up in rural Tennessee, with three older siblings and eight younger siblings, it wasn’t easy for Dolly Parton to get attention. She realised the way to do it was to write songs and play them on her guitar.

“And Mama would be fascinated with the songs that I would write,” the country music superstar told CBC. “And when people would come to our house, Mama would say, 'Run and get your guitar.’ I thought, ‘I'm getting all this attention, and I'm doing something special.' So that just encouraged me.” 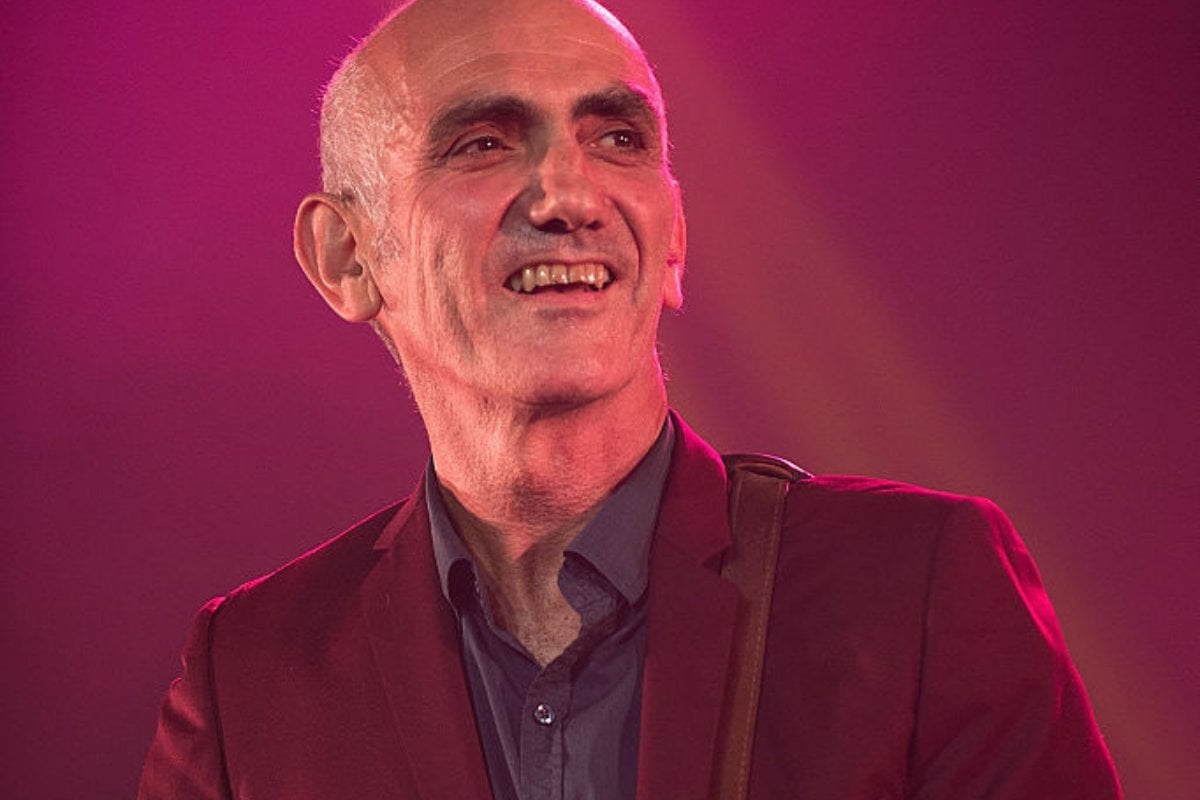 The legendary Aussie singer/songwriter grew up as one of eight kids in Adelaide.

The whole family had music lessons, with his sister Anne becoming a nun who wrote hymns and his sister Mary-Jo also having a career in music.

Some of his siblings get a mention in “How To Make Gravy”, although he told Vice the song wasn’t based on them.

“I used some names from the family: Dan, Jo, Mary,” he said. 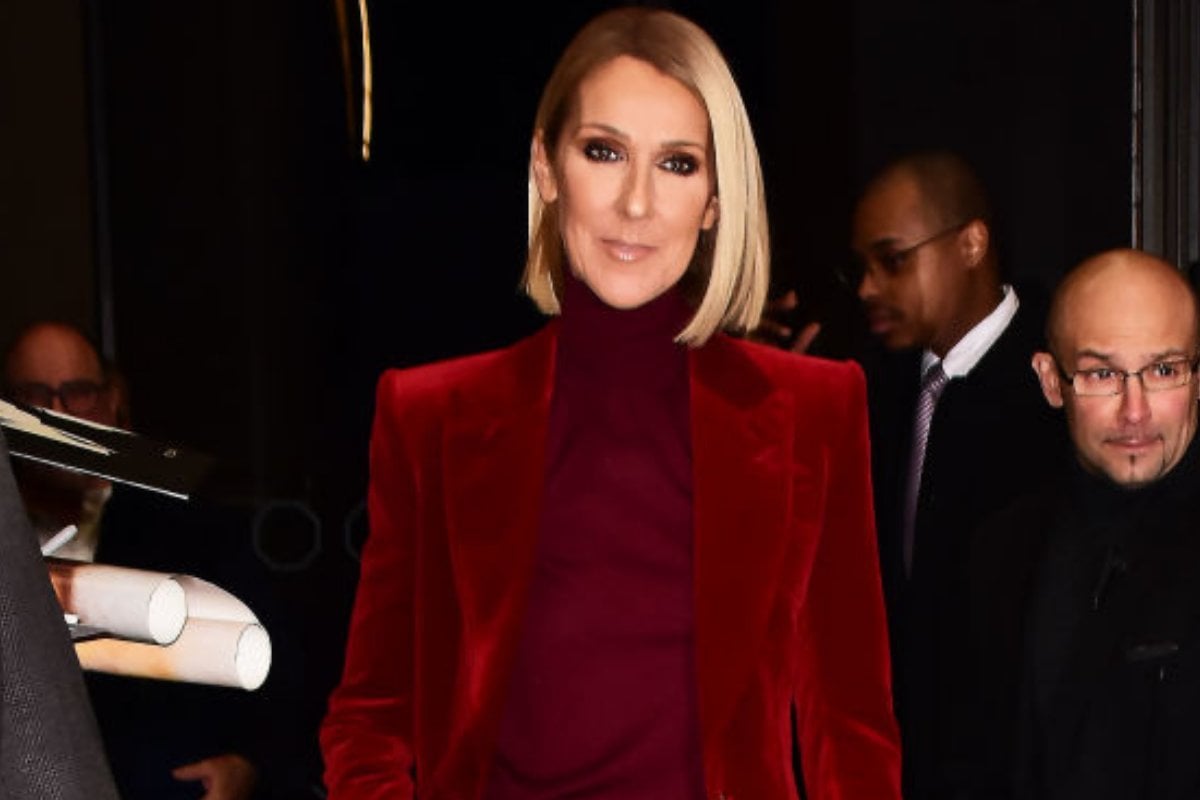 One of the best-selling artists of all time, Celine Dion grew up as the youngest of 14 children in a French-Canadian family. In a 1993 interview with CBC, she said that all her brothers and sisters were singers and played instruments.

“My parents used to tour with members of my family. So they are artists themselves – everybody wants to be in show business.”

Dion said her upbringing was “idyllic”.

“The way that I grew up was the most fabulous way to grow up with love, attention, affection.”