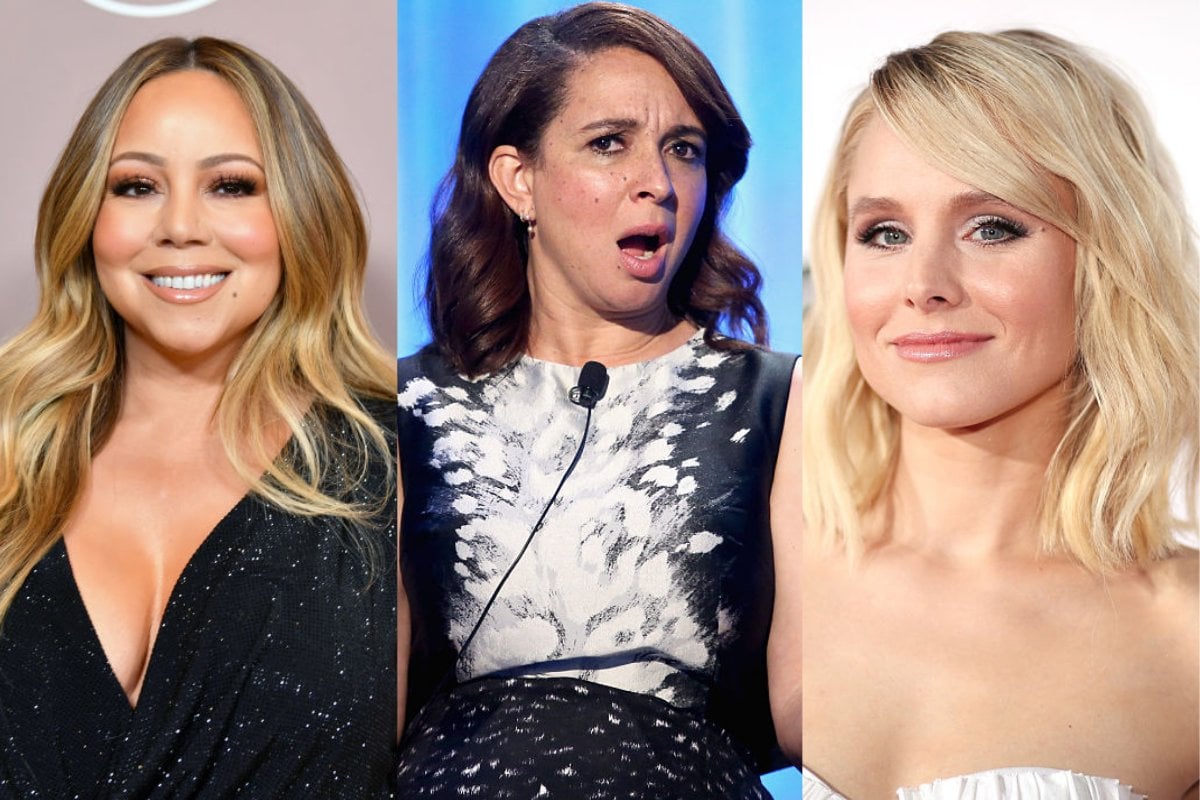 Birth stories are always amazing. And when it comes to celeb birth stories? Well, they're even more intriguing. From begging a security guard for an epidural, to having one of their own songs playing, here 11 celeb mums reveal exactly what went down when they entered the birthing suite. Or in at least one case... didn't make it that far. 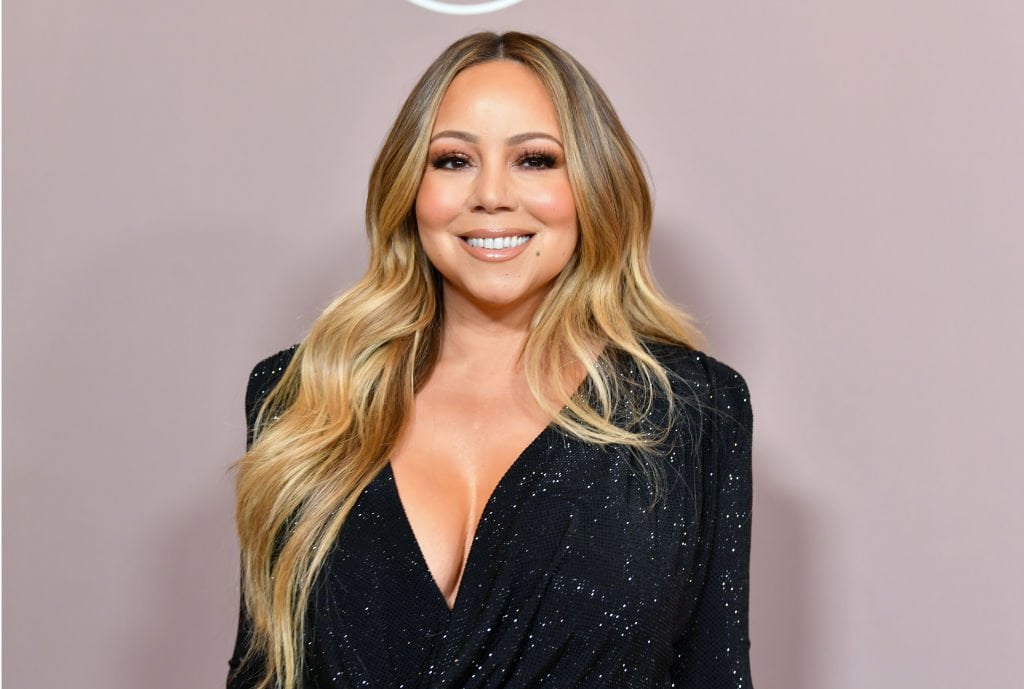 Mariah Carey’s ex, Nick Cannon, has spilled that when the singer was giving birth to twins Moroccan and Monroe by c-section in 2011, she had a very specific request for what she wanted played in the delivery room. 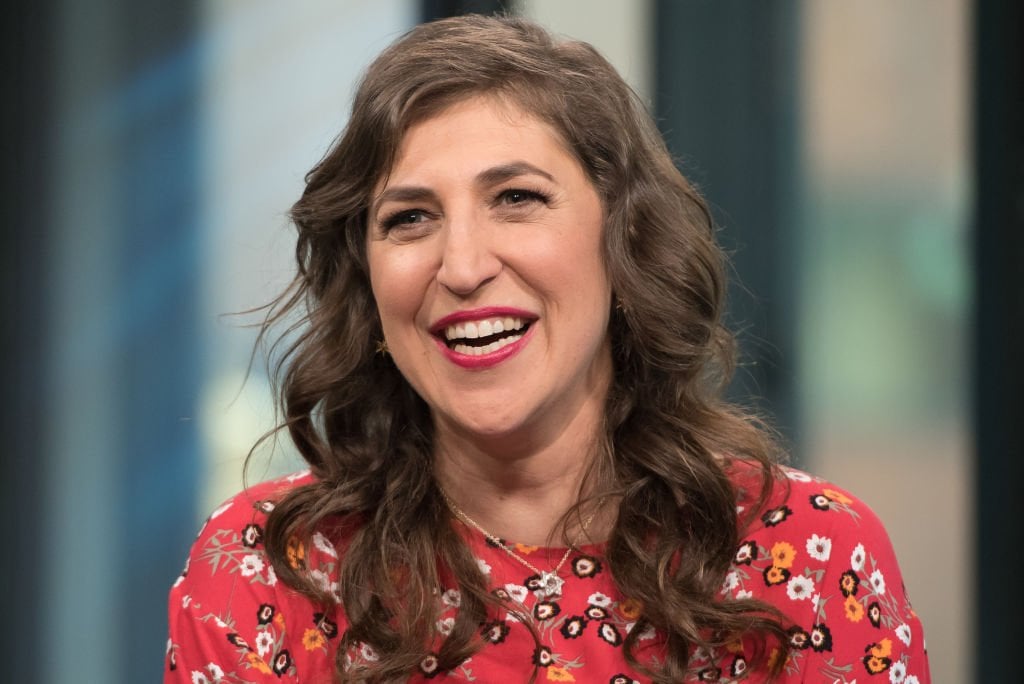 Big Bang Theory star Mayim Bialik had her two-year-old son Miles watch her give birth to son Frederick in 2008.

Bialik explained in a blog post that Miles was sitting in his high chair in the living room, “calmly eating a bowl of granola”, with husband Michael Stone nearby.

“Three pushes later, Frederick slithered out and Miles was carried out of his highchair to cut the cord,” she wrote. “A small spurt of blood startled him, and he promptly asked my husband to finish the job.” 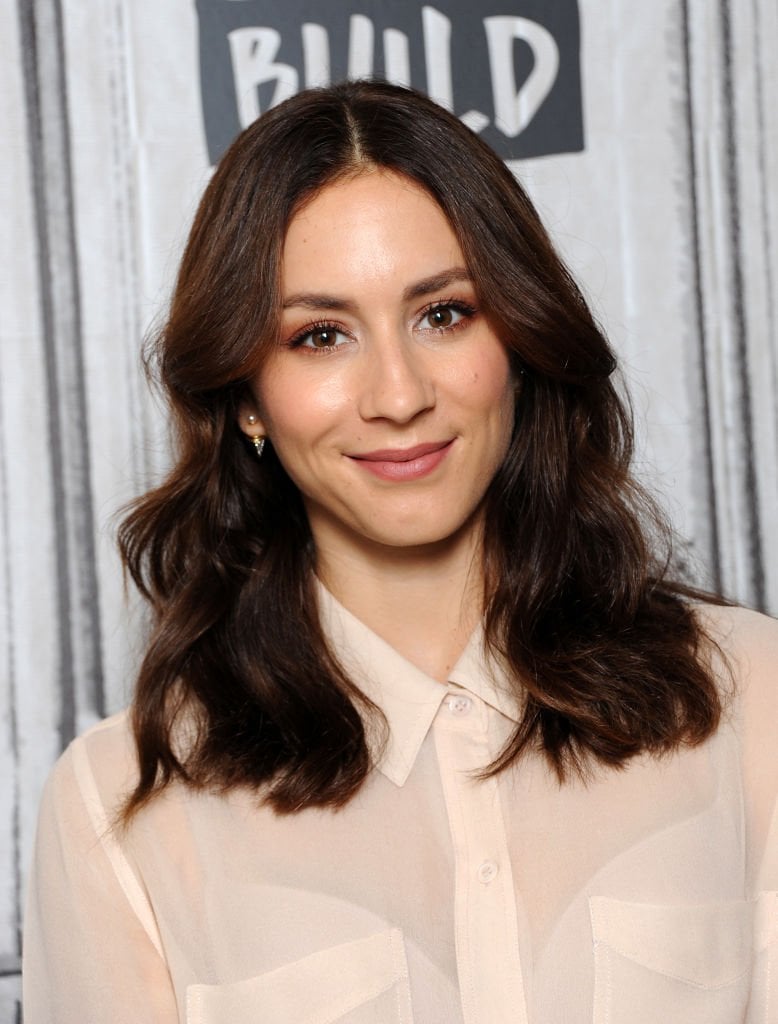 But as Bellisario revealed on the Katie’s Crib podcast, as they pulled into the hospital parking lot, she started screaming and “crapped my pants”.

“She is still on all fours, butt facing the windshield,” he told the podcast. “Her butt’s at my head level, so I just go and pull down her pants, and [Elliot’s] head is right there.”

Adams delivered the baby, and said the whole thing took “about three minutes”. 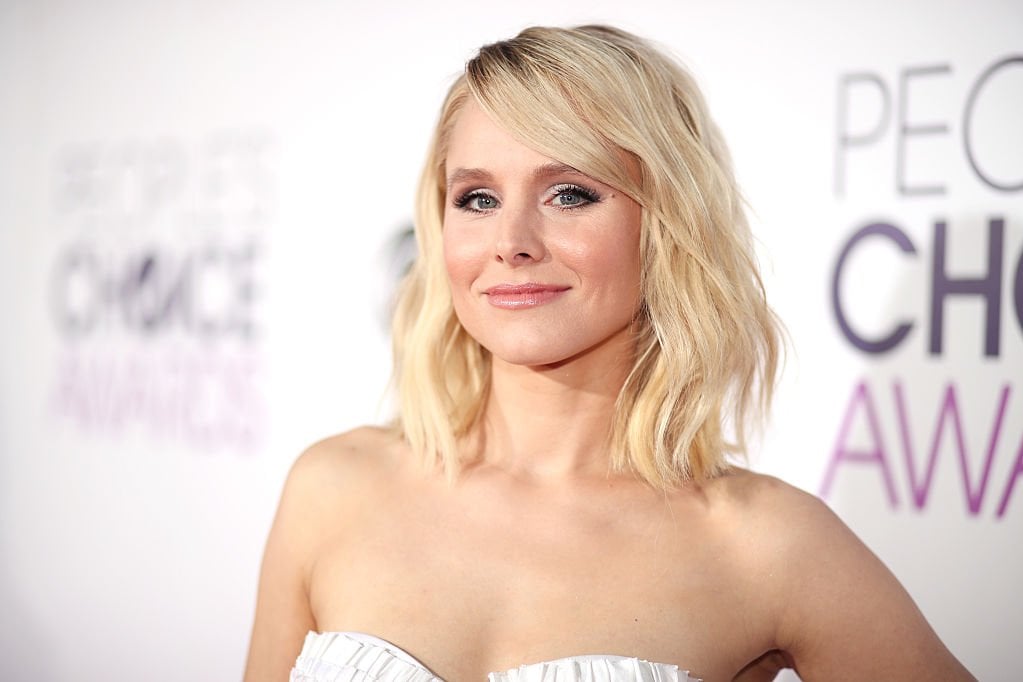 Having never experimented with drugs, actress Kristen Bell “really enjoyed” the epidural she was given for the C-section birth of her daughter Delta in 2014.

“While they were doing it, I actually thought, 'What else could we get done down there? Maybe lengthen the shins? I've always wanted to be, like, five-foot-seven,’” Bell told The Ellen DeGeneres Show. “Just anything to keep the epidural flowing.”

Six or seven hours after the birth, Bell told husband Dax Shepherd the epidural had worn off.

“He looks over and I am scratching holes in my face like a meth addict and I'm like, 'I think it might be time to re-up.’” 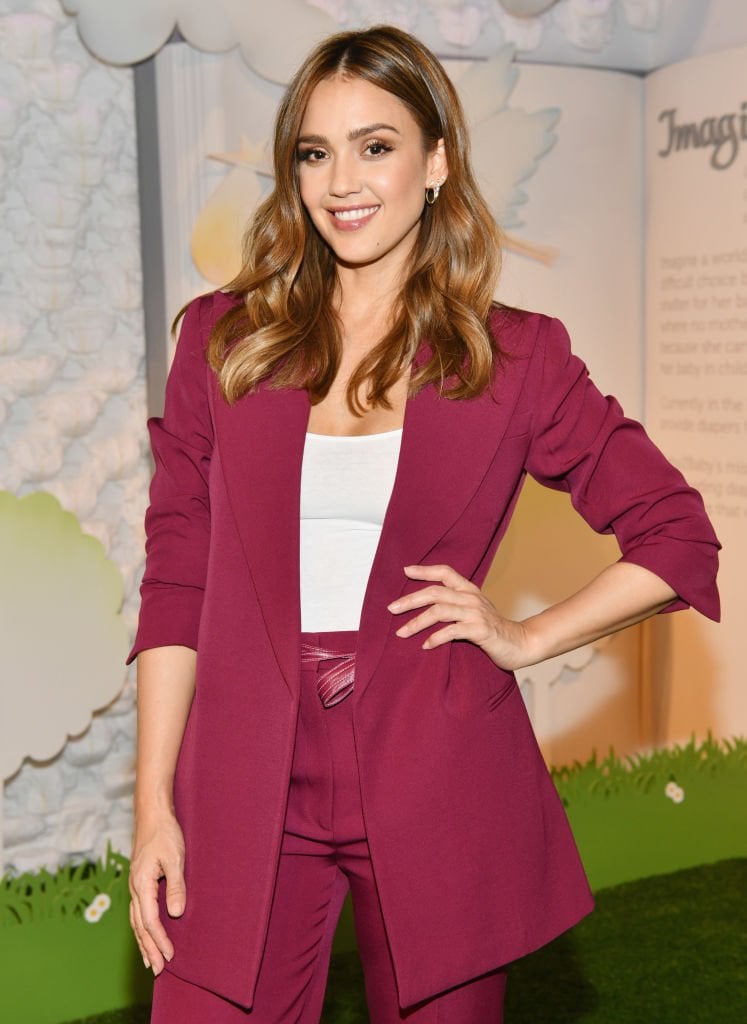 When actress Jessica Alba gave birth to her daughter Haven in 2011, she came out still in her amniotic sac. She told OK! that the doctor had never seen anything like it before.

“I was in the middle of pushing and he told me to hold on a minute and not to push! He was wearing basketball shorts and a T-shirt and said, 'Oh, I have to get my scrubs on for this!' The sac burst on its own after she came out. It was a trip.”

Husband Cash Warren said the baby came into the world in her “safe haven”, and that’s how she got her name.

Maya Rudolph found the placenta in her freezer 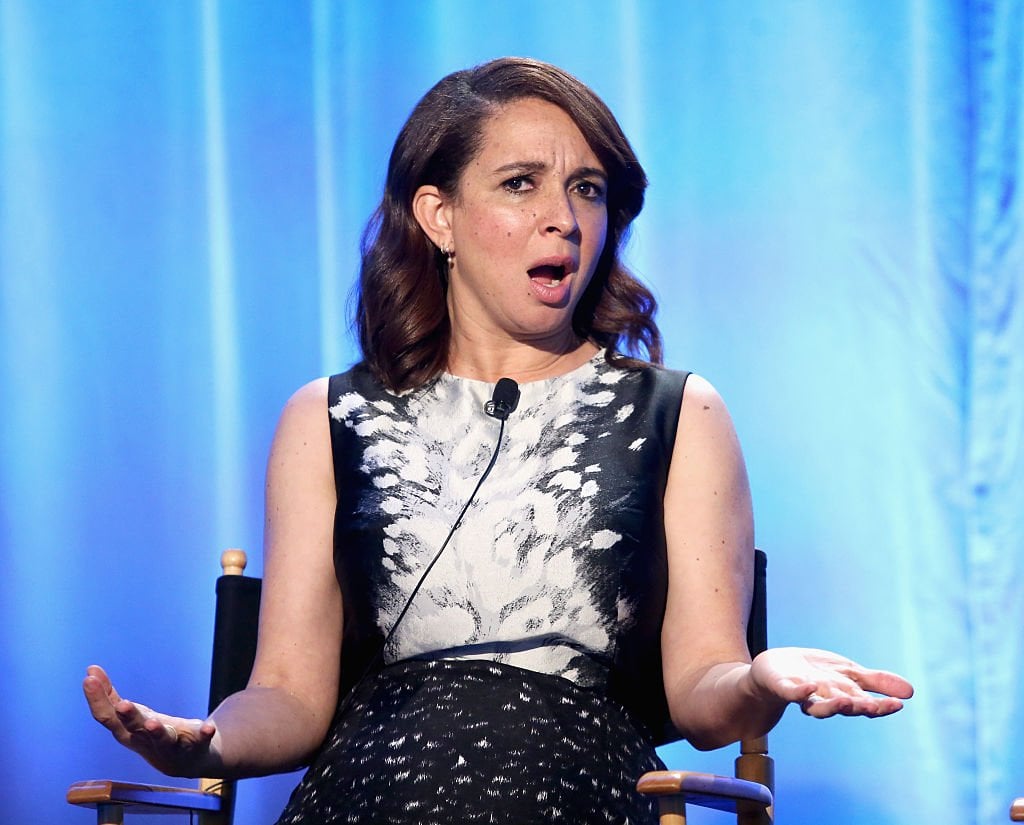 “You have to put the placenta somewhere and I didn’t know it at the time, but someone put it in my freezer,” Rudolph revealed on Chelsea Lately. “Then a couple of weeks later I opened the freezer and was like, ‘What is that weird meat?’"

Kelly Preston didn’t make a sound during the delivery 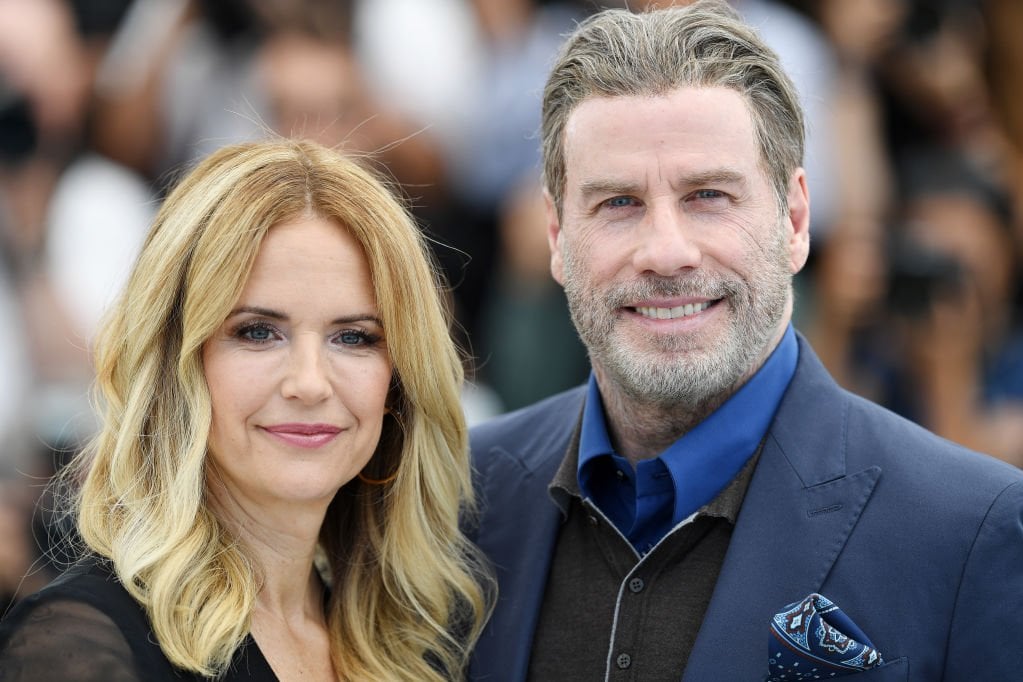 The late actress Kelly Preston remained silent when she gave birth to son Benjamin in 2010. Preston, who was married to John Travolta, was a Scientologist, and believed that noise during birth could affect children in later life.

“My kids have always been amazing, very calm, very peaceful, happy, and I absolutely know that it’s very much because of that,” she told Today.

Matthew McConaughey was DJing in the delivery room 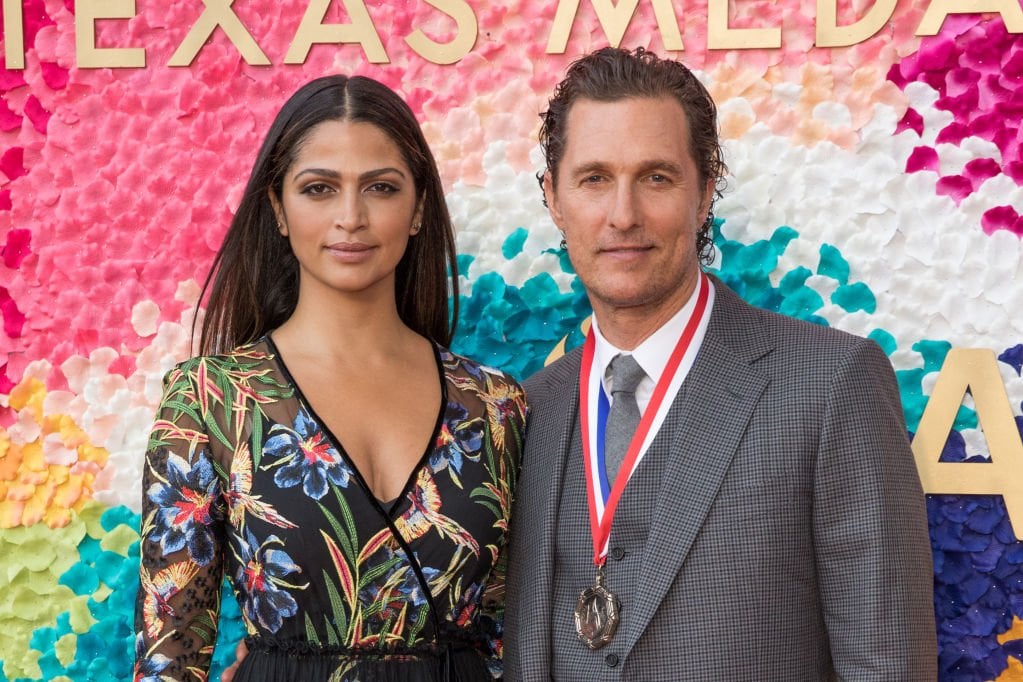 When Camila Alves started having contractions in 2008, her partner, actor Matthew McConaughey, helped her find “a great rhythm”.

“We had a 14-hour session, her and I did,” McConaughey told OK!. “I sat there with her, right between her legs. We got tribal on it. We danced to it. I was DJing this native Brazilian music.”

Son Levi ended up being born by emergency c-section.

Kate Winslet lied about having a natural birth 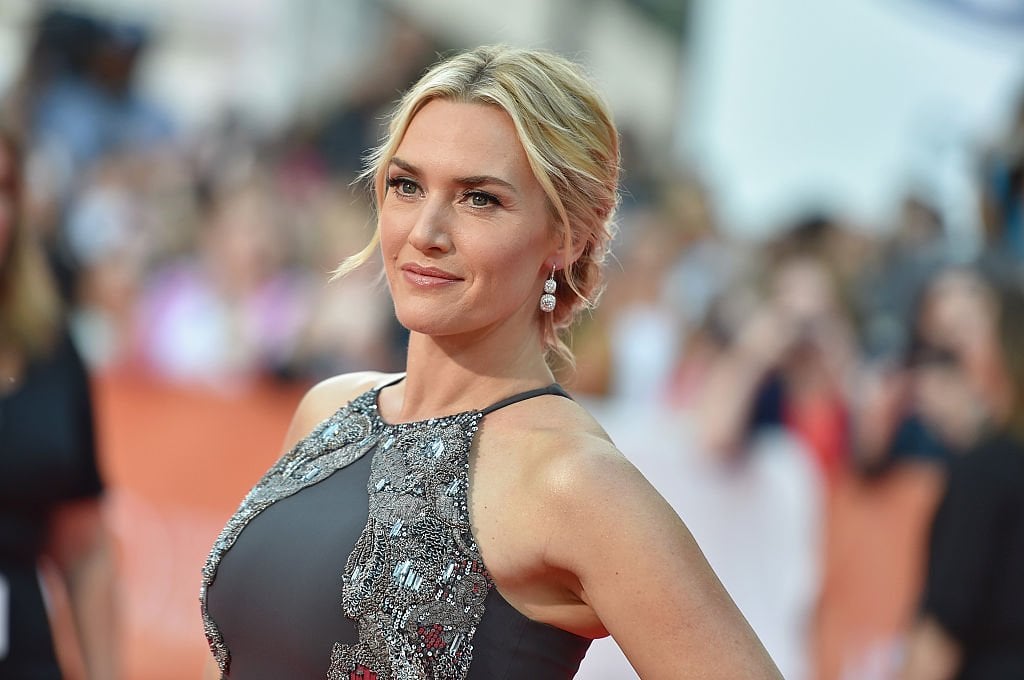 After needing an emergency c-section for daughter Mia in 2000, Kate Winslet felt like a failure. So the actress, then married to Jim Threapleton, told everyone she’d had a natural birth, without complications.

“I felt like a complete failure,” she revealed to Gotham magazine four years later. “My whole life, I’d been told I had great childbearing hips. There’s this thing among women in the world that if you can handle childbirth, you can handle anything. I had never handled childbirth, and I felt like, in some way, I couldn’t join that ‘powerful women’s club’.”

Megan Fox asked a security guard for an epidural 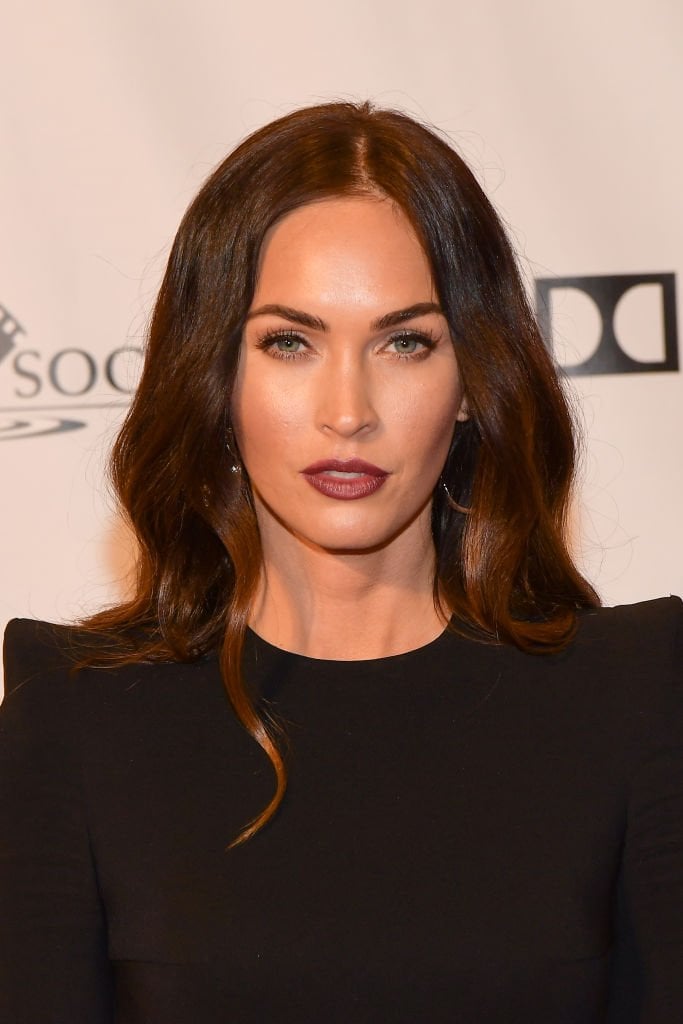 Famous for the Transformers movies, Megan Fox expected to get through birth drug-free. But the 2012 arrival of son Noah – with husband Brian Austin Green – didn’t go like that.

"I thought I was going to be tough and the nurses would be like, 'She's a warrior princess. She doesn't need an epidural. She's amazing. We're such big fans,'" Fox said on The Tonight Show. "As soon as I got out of the car, I was already crying for an epidural. I was asking the security guard for an epidural."

Kim Kardashian’s doctor scraped her uterus with his fingernails 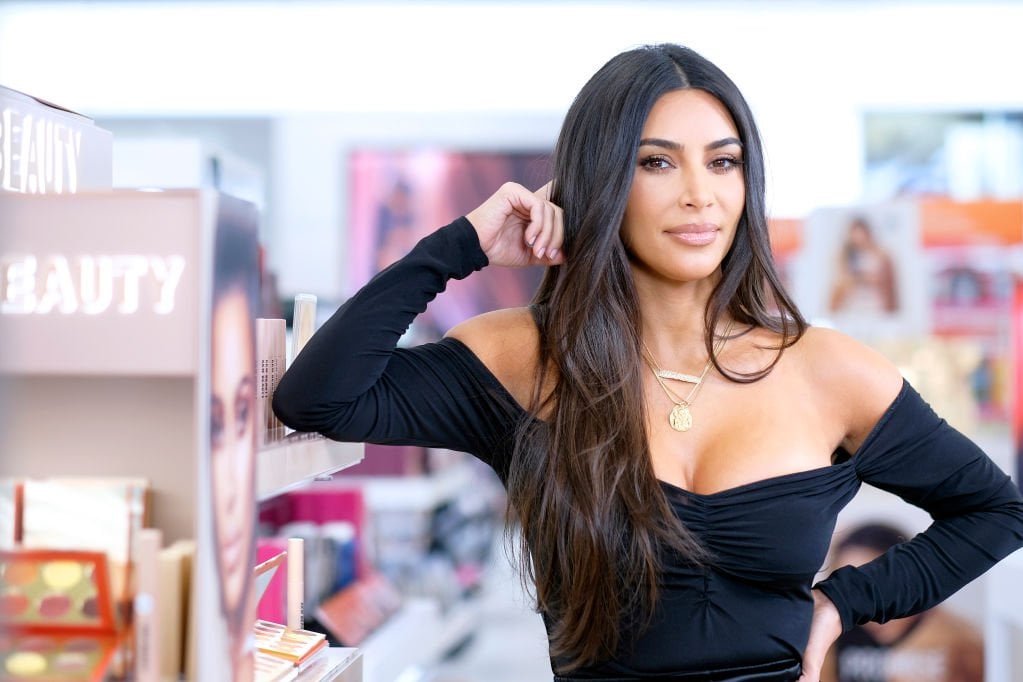 When Kim Kardashian was pregnant with her first child in 2013, she suffered from placenta accreta. This is a potentially fatal condition where the placenta grows into the wall of the uterus. North, her daughter with Kanye West, was born early, and the placenta didn’t come out afterwards.

“My doctor had to stick his entire arm in me and detach the placenta with his hand, scraping it away from my uterus with his fingernails,” she wrote on her site. “My delivery was fairly easy, but then going through that was the most painful experience of my life!”

"We had a 14-hour session, her and I did,” McConaughey told OK!. “I sat there with her, right between her legs. We got tribal on it. We danced to it. I was DJing this native Brazilian music.”