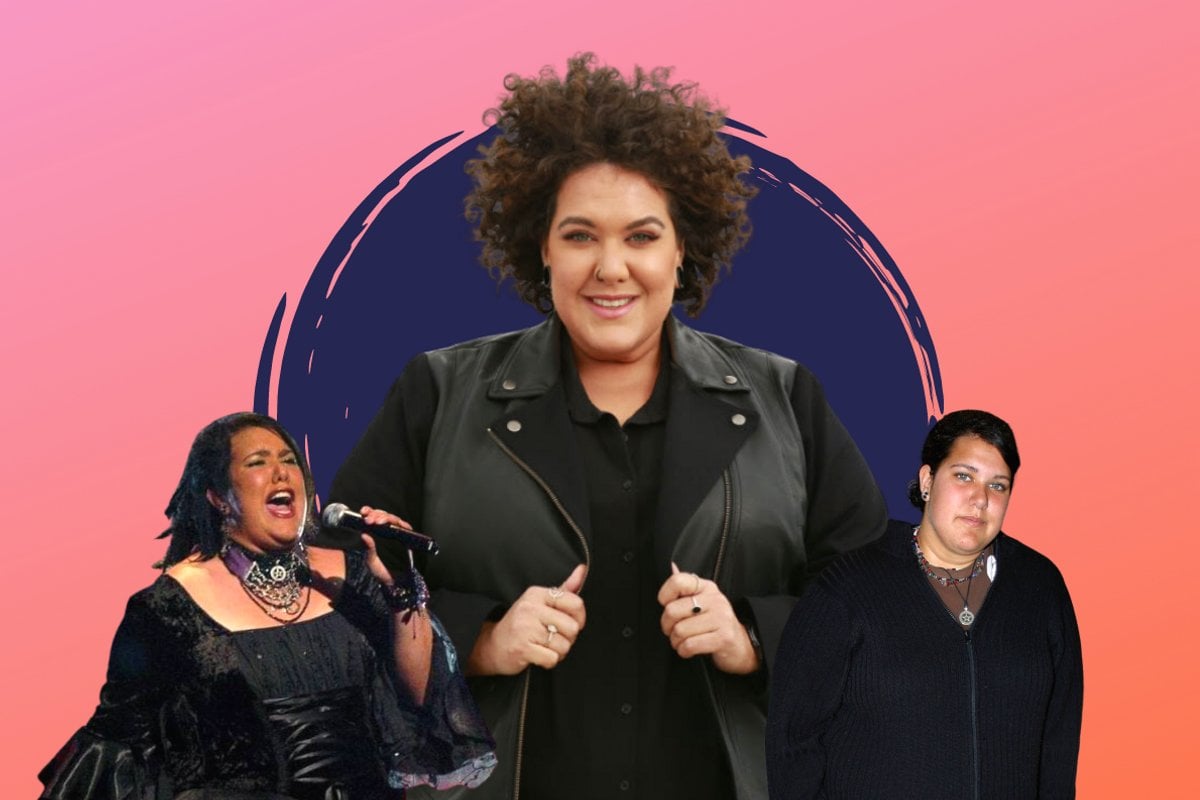 Casey Donovan was only a teenager when she became a household name right around Australia.

For weeks in 2004, the then-16-year-old Donovan would appear on our screens to sing her heart out on season two of Australian Idol, capturing enough of the public's votes to eventually see her crowned the series winner.

And while Donovan was a much-loved, talented contestant enjoying living out her musical dreams, there was another, less public competition playing out in her life: one between herself and her body.

"Sixteen is a very tender age for a young woman. We're still learning about our bodies and finding out what we like with clothing and what we don't like, and being thrust into a national singing competition televised right across Australia, it was very daunting," Donovan told Mamamia ahead of her SBS What Does Australia Really Think About... episode examining attitudes towards obesity.

"I never really liked my body, I had a lot of body issues - always being the bigger kid and the bigger friend, I struggled."

Donovan and her fellow Idol contestants had access to stylists, but Donovan soon discovered there was nothing on hand that would fit her.

"I would've been just over a size 16-18, and trying to find clothes that fit me and looked nice was difficult. So I went on the show and stylists were like 'we can give you some shoes?'.

"There was nothing available for me, so bless my stepdad and my mother, they went looking for a plus-size shop that looked a bit funky because at that time it was all muumuus and pastel colours for 'mature women'. There wasn't anything for a 16-year-old who wanted to live out her fantasy of being this emo chick.

"It was difficult, and that shaped me growing into a woman with this already distort thinking of 'I can't buy clothes'." 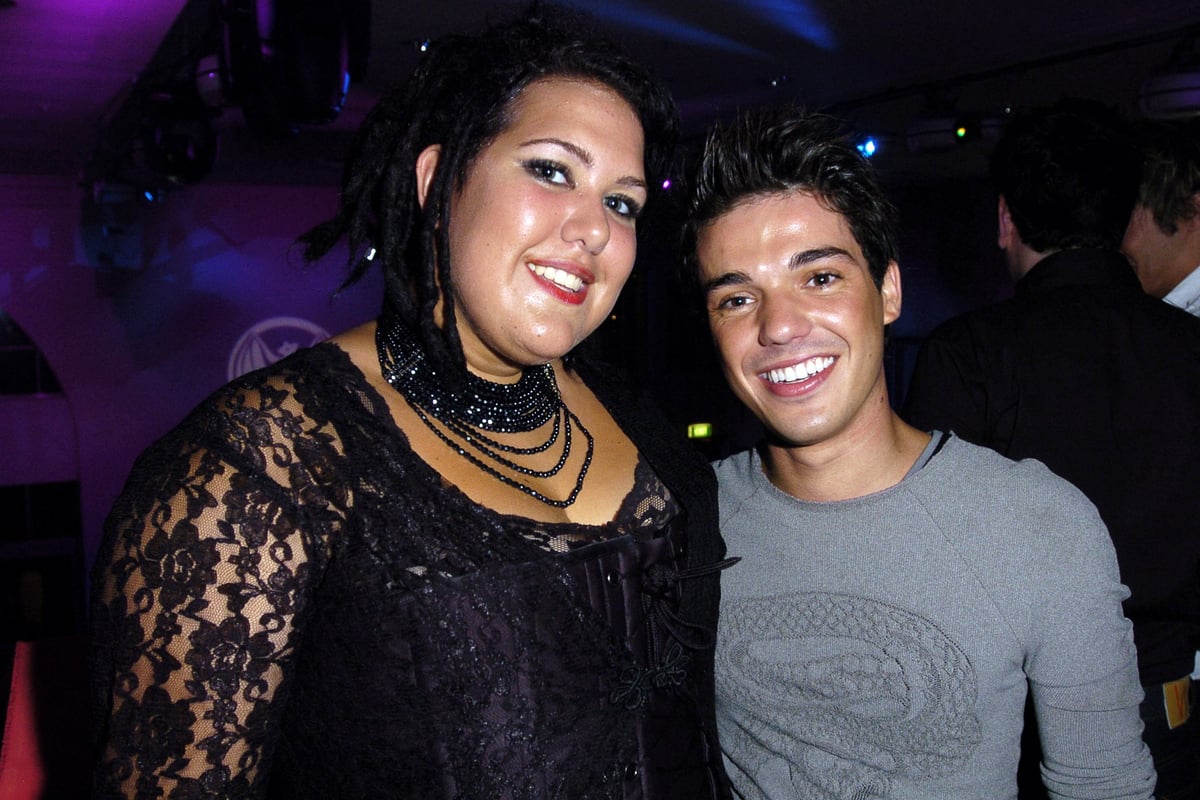 When Idol ended, Donovan, now 33, also had to contend with media interviews and opinions, which she said fed the focus on her appearance.

She remembers one specific headline, hooked off a quote about her having a Mars Bar and can of Coke for breakfast and how "all hell broke loose" after it was splashed across tabloids.

"I think the media worked in the mysterious ways that it does to shape people's thoughts and shape how people see the world," Donovan said.

Unpacking the way the world sees plus-size people is the foundation of her What Does Australia Really Think About... episode. Throughout the show, surveys and social experiments unveil the deeply ingrained bias Australians have when it comes to weight.

"It wasn't really surprising," Donovan said. "Growing up, living and breathing it, you can just tell that people have that bias."

It also depicts the ways in which plus-size people modify their behaviour, such as not crossing the road at intersections or playing with their children at a public playground, so as not to inconvenience other people and to avoid drawing attention to themselves.

For Donovan, these stories were relatable.

"I live my whole entire life trying to make myself feel small," she explained.

"Planes are the biggest thing for me. I remember being at one of my smallest weights and still having to ask for an extender belt, and then people kind of just give you this exhale of breath when they look at you and realise they're sitting next to you on a plane. I mean, it's tough.

"I'm a very fast walker, so I'm always trying to get places and weave through crowds. Trying to pass people and making remarks like 'stand small' or 'breathe in', always trying to turn yourself inside out to make other people feel good... Walking on the footpath, one would think that's one of the easiest things to do, but people feel like they can walk through you."

Confronting these behaviours and biases meant making this series was tough for Donovan.

"Facing my fear and talking openly and being able to feel those emotions of people who are finding it hard or struggling with loving who they are and being who they are, I fell apart and I was like, 'I just can't do it' because I was facing old trauma that society has brought to me and I have brought to me - the voice in my head that can be very, very, very nasty."

A major shift in her mindset came when Donovan had a DNA test, which revealed her to have a 'hunger gene', which is associated with a 20-30 per cent increased risk of obesity.

"It was definitely an 'aha' moment," she recalled.

"Sitting with [the endocrinologist], talking to him and to hear him say 'it's not your fault' was a massive moment for me. I've been all weights, I've been all shapes and sizes... just going back and forth and wondering why the frig my body wants to keep taking me there," she said.

"Unless I have medication or something to block that, I'm always going to be continually fighting my body to not get back to what it thinks is my comfortable size." 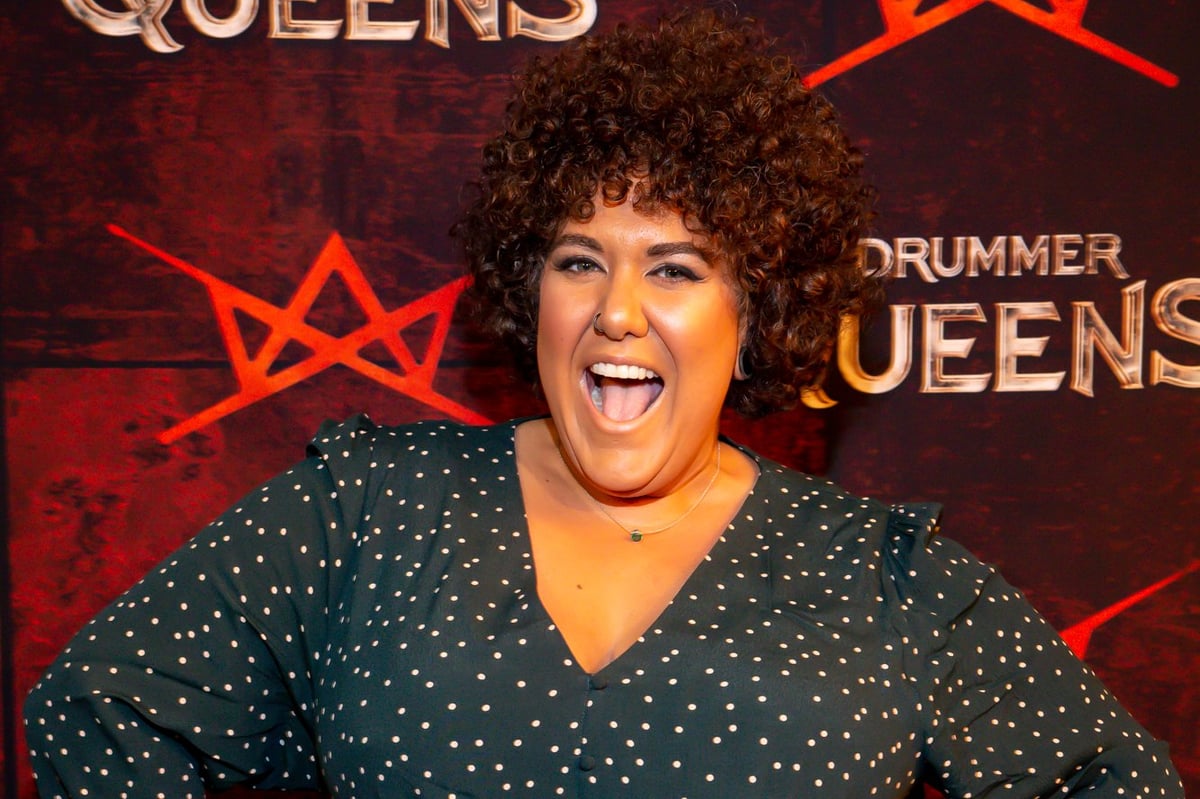 Another turning point came when Donovan took part in a group 'strip-off' at the beach in celebration of body positivity.

Donovan said when she was an impressionable teen having to go to great lengths to find something to wear on national television, she didn't have any role models who resembled her to look up to.

It was an isolating experience but with series like What Does Australia Really Think About... and the increased visibility of people with different body shapes and sizes, she hopes others don't grow up feeling how she did.

"[Body positivity's] just everything that young Casey needed growing up. It's just absolutely great to see. It's great that these movements and conversations are happening and that young women, young girls, know that there is nothing - absolutely nothing - wrong with their body," she said.

"Social media is in every house, it's everywhere. These young kids are so impressionable and vulnerable, it's beautiful to see diversity on our screens and I hope that it only gets better as time moves forward."

What Does Australia Really Think About... Obesity with Casey Donovan airs 8.30pm on September 1 on SBS and SBS On Demand.