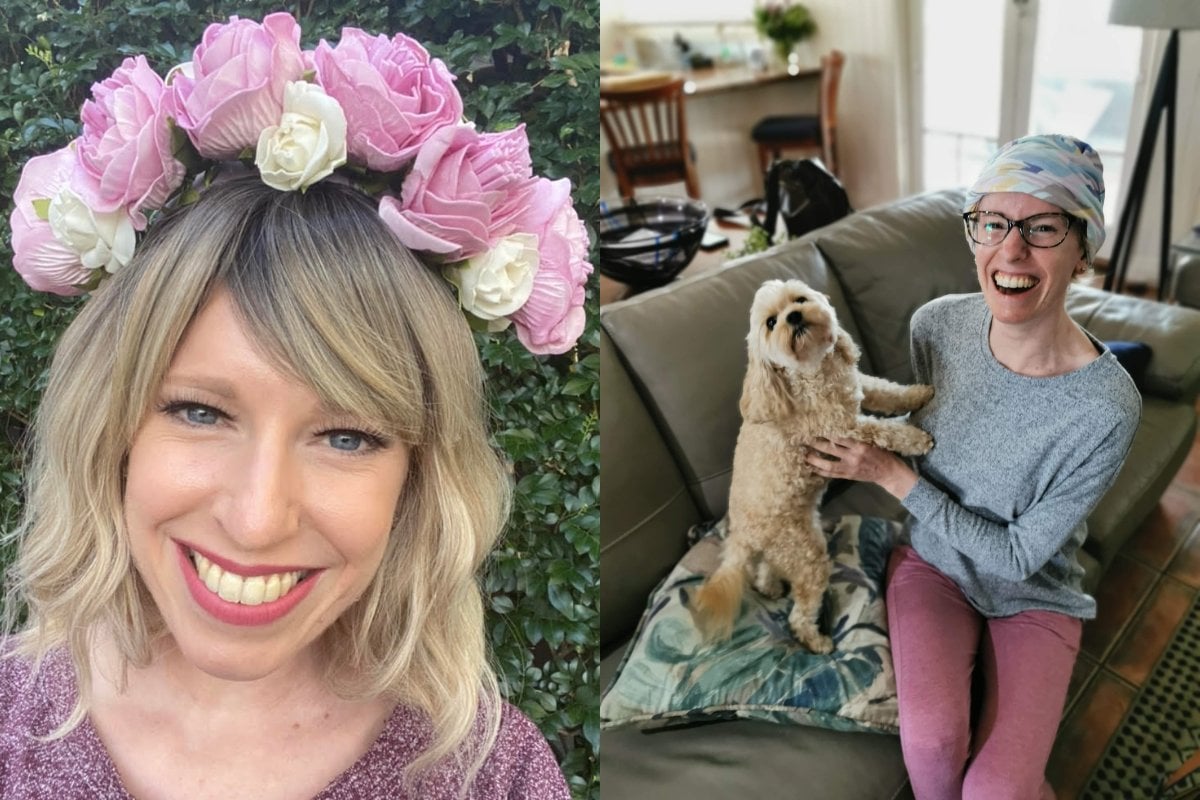 Although you can never fully appreciate what patients go through unless you or a loved one have experienced it yourself, thanks to popular culture we’ve never had a better insight into the daily struggles of those fighting the Big C.

Authentic portrayals in film and television such as Kim Cattrall’s representation of Samantha’s breast cancer in the final season of Sex and the City and Joseph Gordon-Levitt’s depiction of a young man with a spinal tumour in the movie 50/50 have gone a long way to improving the visibility of cancer treatment in the community.

Watch: Everything you need to know about cervical cancer. Post continues after video.

Yet as great as these portrayals are at bringing cancer awareness to the mainstream, they fail to adequately showcase the "what next" of life after cancer. What happens after the chemo and radiation is finished and you’re in the all clear?

For me, my treatment for leukaemia occurred over six months and involved over 100 days in hospital, three days in intensive care, 15 sessions of chemo, six rounds of whole-body radiation and a bone marrow transplant. As far as cancer treatment goes, mine was pretty intense!

I expected (and experienced) the short-term side effects above, but to be honest, it’s the long-term effects that have been harder to face. These enduring symptoms are often invisible to those around me – while it may look like I’ve fully recovered physically, there’s so much more going on behind closed doors.

While not all those who undergo chemotherapy will become infertile, for those who undergo a bone marrow transplant as I did there is only a five per cent chance of ever conceiving naturally. For me, my hormone levels quickly identified that I have no eggs remaining since treatment. 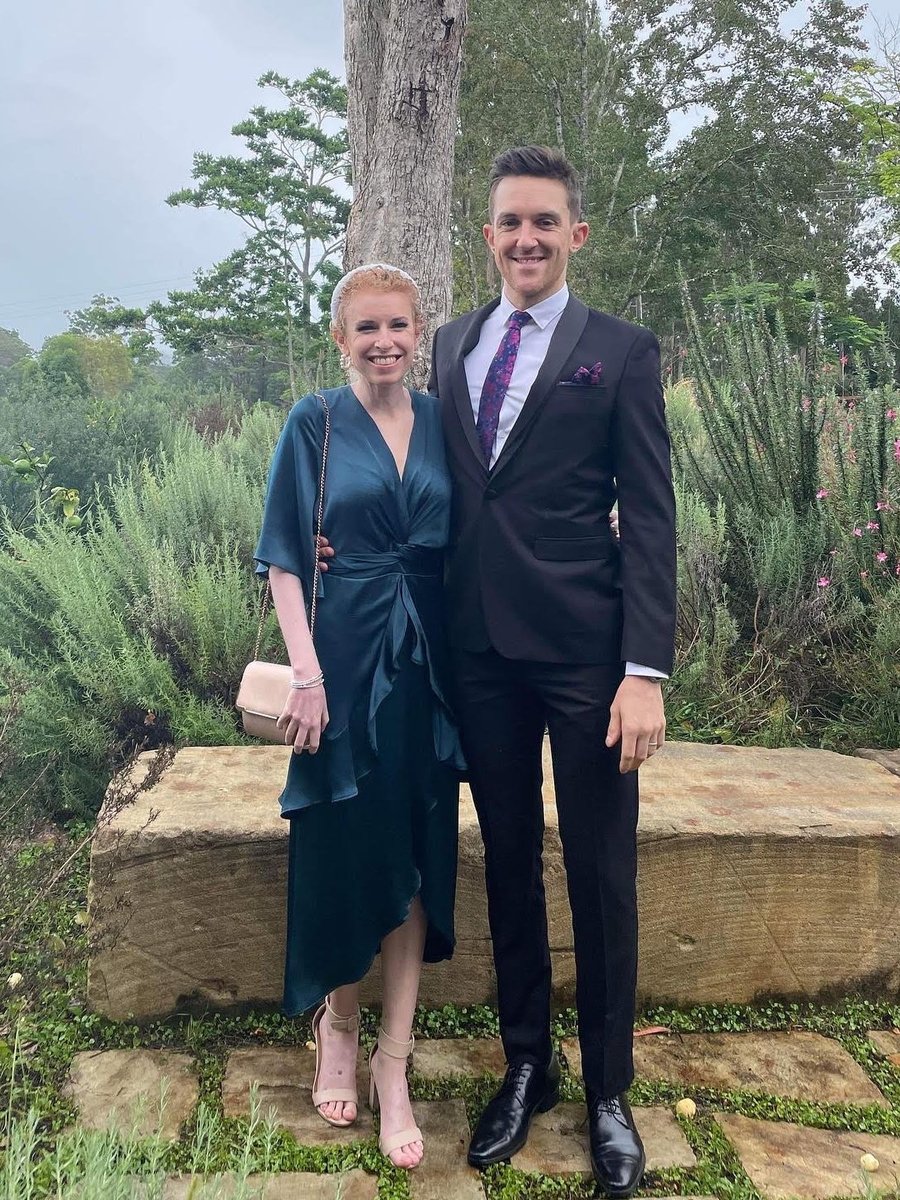 As a newlywed who was undergoing pre-conception work-ups prior to my diagnosis, this is a pretty hard pill to swallow. Thankfully, due to the wonders of modern medicine, I will still hopefully one day be able to carry a child using a donor egg.

Loss of eggs results in another surprising yet equally difficult side effect – early onset menopause. Yes, as a 30-year-old, I am officially in menopause. Without eggs, the body no longer needs to produce the hormones required to go through the motions of menstruation.

Even as young as I am, without this oestrogen, my body exhibits the classic symptoms of menopause... I’m talking hot flashes, mood swings, dryness and pain during intercourse (yay!).

Listen to The Quicky's episode below on menopause, Menopause: Misunderstood, Mysterious & Magnificent. Post continues after podcast.

Ironically, the treatment for menopause in those under 50 is use of the contraceptive pill to increase oestrogen levels... contraception for a woman with no eggs, the absurdity doesn’t escape me!

Perhaps the most debilitating side effect of cancer treatment is the delayed anxiety.

When I was diagnosed and all throughout my treatment, I was so focused on getting better that I didn’t allow myself the mental space to fully process what I was going through. I can’t describe how strong the survival instinct is that kicks in – it gets you through day-by-day, with no time to think or worry about the future.

However, once you’re "through the other side", the anxiety is real and is widespread. 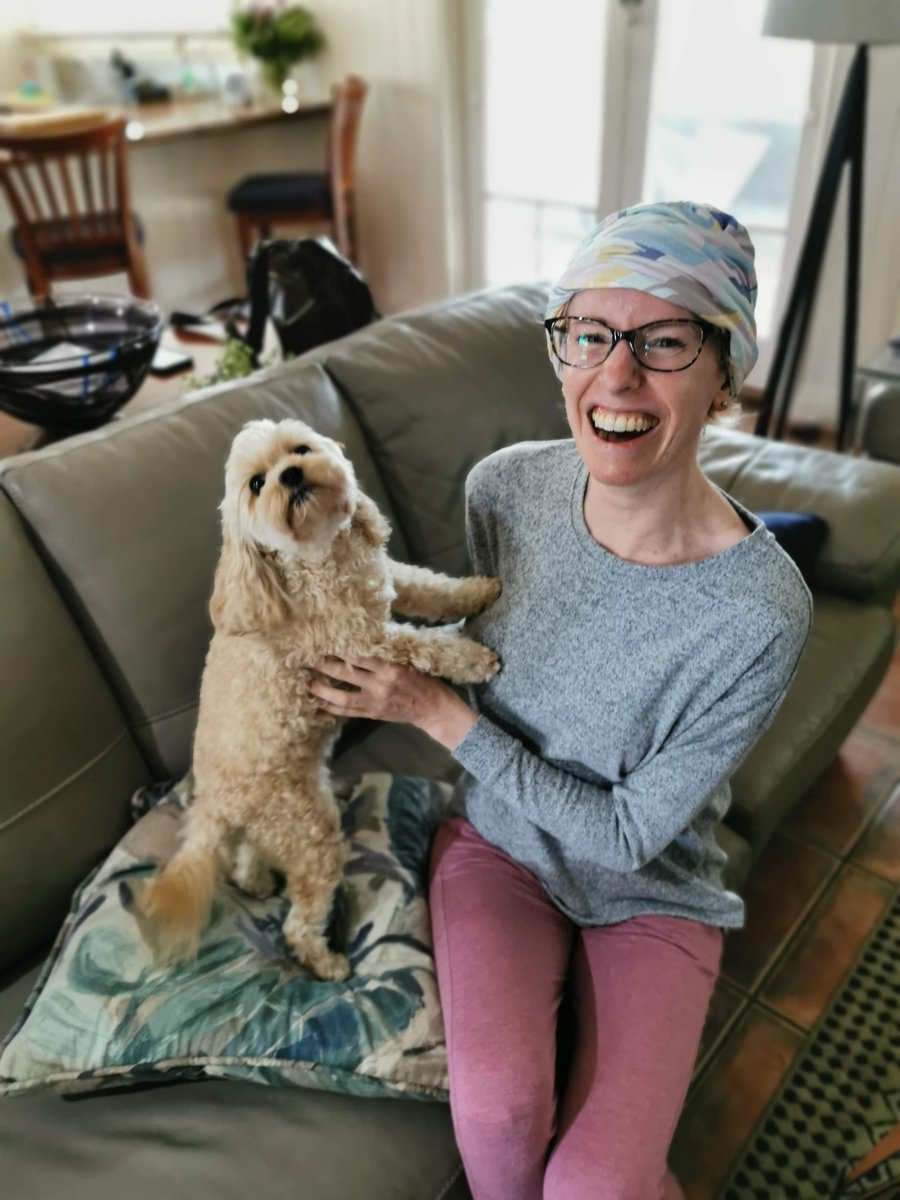 After having hundreds of needles and cannulas during treatment, it’s not surprising that I’ve now developed a needle-phobia. I can’t walk into the hospital these days without a wave of nausea passing over me (walking up to the ward induces a full-blown panic attack).

Hardest of all is the anxiety about the cancer coming back; a fear shared by many in the oncology community. The wait for my fortnightly blood-test results is almost unbearable. Thankfully, I have amazing supports around me who coach me through each of these situations beautifully.

There are so many other unseen long-term effects for cancer patients. From increased risk of skin cancer from the radiation (six months into my recovery and I’ve already had a cancer removed from my hand), to increased risk of osteoporosis, lowered immunity and chronic fatigue syndrome; just to name a few.

There is so much more to cancer recovery than what meets the eye. Is the recovery long and hard? Yes. Despite everything, would I go through it again? In a heartbeat. Because really, what’s the alternative?

Melissa Booton is a school psychologist, wife and fur-mother with an interest in writing. Her world was shaken up this year after a cancer diagnosis, but she is happily in recovery and looking forward to a return to her "new normal" soon.﻿

Think you’re in perimenopause? Hot? Sweaty? Brain fog? Help is on the way! The Very Peri Summit, presented by Mamamia is coming soon. Join the waitlist to be the first to know when discounted early bird tickets go on sale.