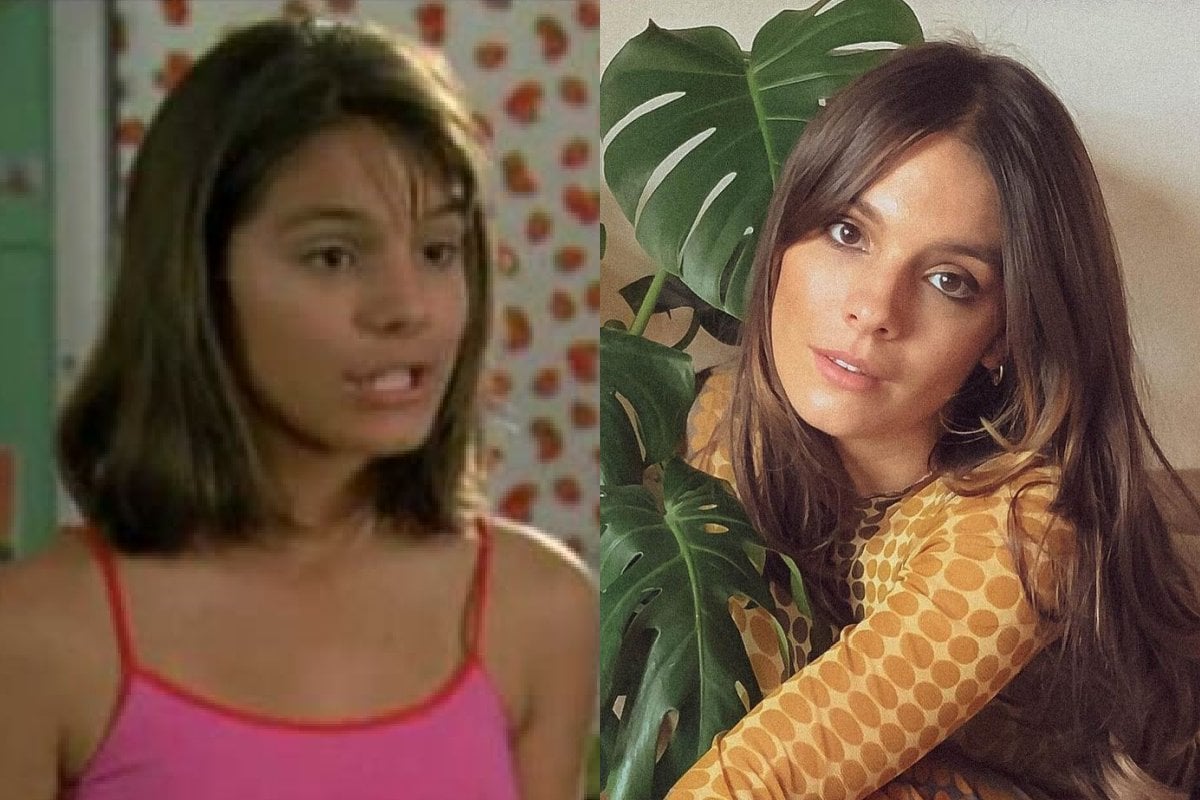 If you're not familiar with the name Caitlin Stasey, you'll definitely remember her face.

After the success of the show, Stasey played Rachel Kinski on Neighbours and later landed the lead role of Ellie Linton in the film adaptation of John Marsden's bestseller Tomorrow When the War Began.

From 2013 to 2016, she had a recurring role as Clare in Josh Thomas' Please Like Me, followed by various recurring roles in American television series'.

Outside of her acting roles, Stasey has always been passionate about supporting women’s sexuality and body positivity.

In January 2015, the actress posed completely nude for her new website, Herself.com, a site that examines the female experience and celebrates women of all shapes, backgrounds and gender identities.

And last year, she uploaded a photo of her backside to Instagram, where someone had drawn a love heart on both her bottom and breasts.

In January, she uploaded a video to Instagram, promoting a film titled, U Up. It was her directorial debut.

Just last week, the 30-year-old who's living in Los Angeles, sat down with WWD to explain how she's started directing adult films for the female-led website, Afterglow, whose aim is to empower women.

"It’s a queer-run and operated company. It’s a very cool group of women making some very good stuff," she told the publication.

While Stasey had planned on directing some pornographic films this month in LA, the COVID-19 pandemic made it difficult to do so.

"We were all set to make several films in February, but things have gotten really, really dicey out [in LA]," she explained.

But while she's added a new career to her resume, Stasey continues to act.

Most recently, she landed one of the lead roles in Edward Burn's TV series Bridge and Tunnels. The comedy-drama, which is set in the 1980s in New York, is now available to watch on Stan.