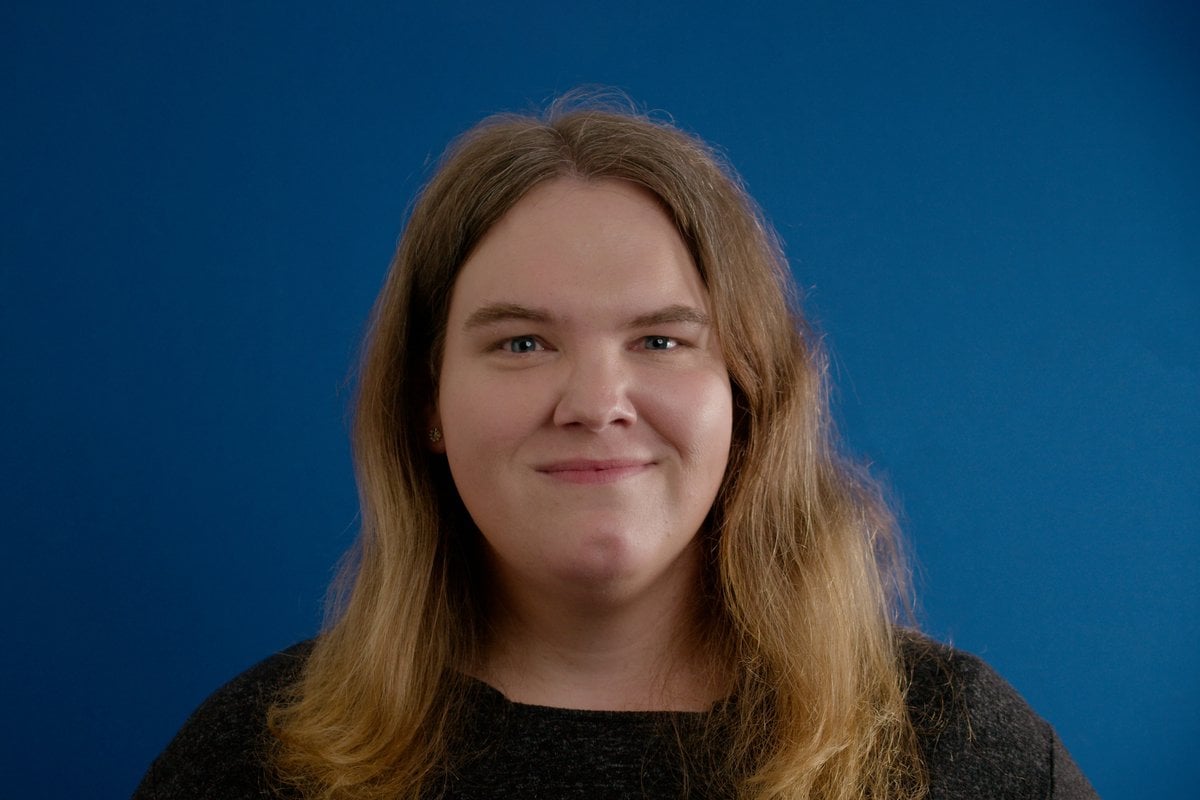 This is an extract from The All Of It: A Bogan Rhapsody, a coming-of-gender memoir from celebrated young Australian transgender writer and filmmaker, Cadance Bell.

Boobs were a gateway drug.

They entered my hyper awareness just before my teens, when the girls at school began to take on diﬀerent shapes. Underneath their tops I glimpsed the outlines of bras, in diﬀerent styles and colours and sizes. I was surrounded by a parade of exotic boob holsters and I wanted to wear them all.

To see the girls growing into their bodies while my own went sideways was infuriating, though I couldn’t talk about it with anyone. I imagined girls having conversations with their mothers, sitting in their pink bedrooms together, posters of the Backstreet Boys and the Spice Girls tacked to the walls and an army of dolls and My Little Ponies littered about in a maelstrom of sparkles and colour. 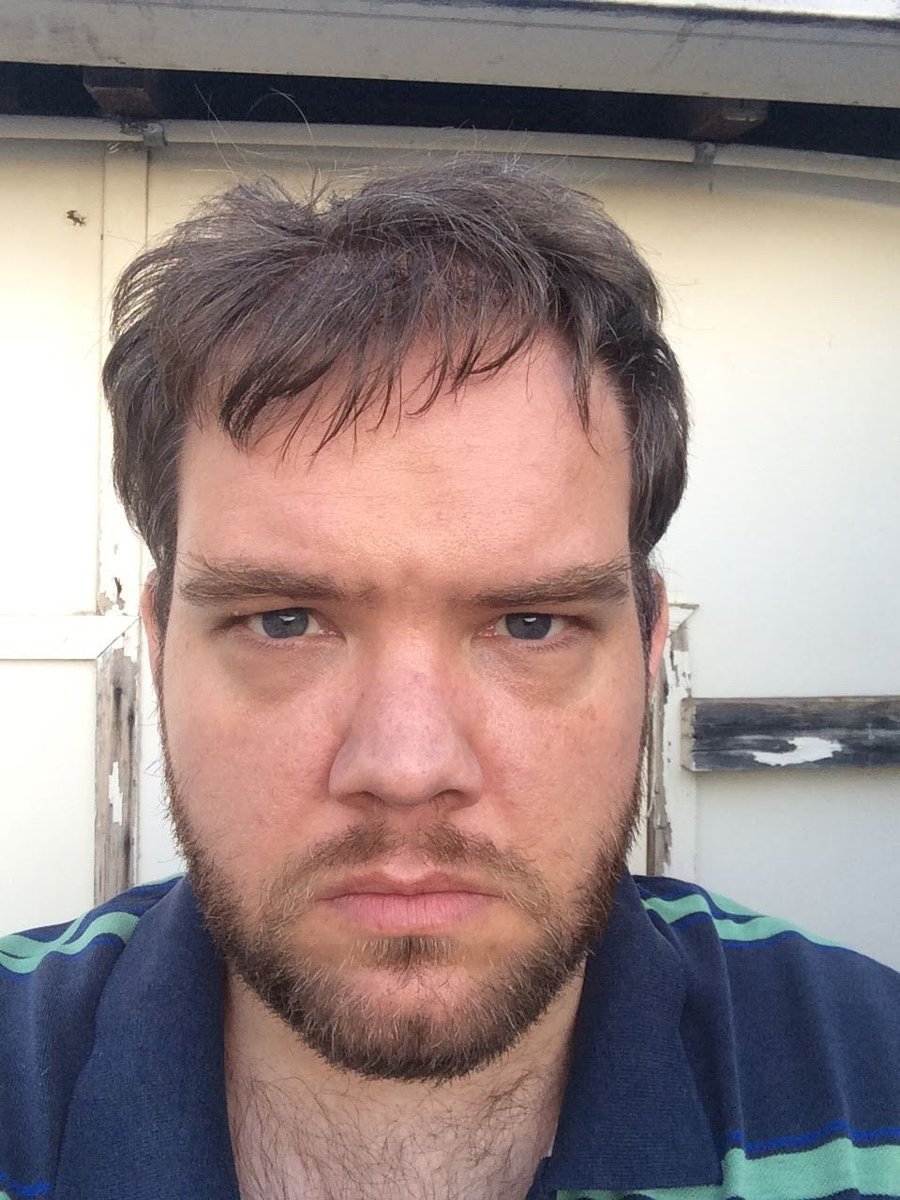 My own chest wasn’t exactly ﬂat, I was a ﬂubby little chub-chub, but everything about my upper body felt wrong, and I was ashamed of it. My chest was superﬂuous and oddly rectangular, and worse, it was sprouting the weeds of wiry hairs. My shoulders were thickening and widening, with the boxy aesthetic of a soviet-era fridge.

At school they’d taught us this shit happened in awkward, vague, faith-approved lessons. Something something puberty. Something something Lord’s will. Invisible God magic, which I later learned were hormones, were going to change us, and we’d probably get pretty moody about it; and as a bonus - pimples.

We were told to be proud; we were becoming men. But I didn’t feel proud; I felt burdened, hostaged. I had to nut up and shut up; literally both. I had inwardly accepted that it was an inevitability, like indigestion, or death.

I was inexplicably drawn to bras; I felt a strong desire to wear one. At beaches and public pools I was never without a shirt. My naked chest felt wrong. Since puberty only two people have ever seen me topless.

I stepped out of the shower. A wave of steam escaped around me and unfurled into a misty decay. I took a towel from the rack and chucked it around my gross body. Hanging over the edge of the clothes hamper was one of Mum’s rust- coloured bras. I turned away from it, tried to put it out of my mind. But I could feel it behind me. It was all I could think about.

The clothes in the basket were caked in so much white talcum powder that they looked like Pablo Escobar’s hippos. I gingerly took the wide, ﬂat strap of the bra and felt it between my ﬁngers. It was smooth, dimpled and stretchy, and light skittered across a shiny ﬂoral pattern. I lifted it out of the hamper; talcum powder rained down.

Shit, I’ll have to clean that up.

I put the bra around myself the way I’d seen Mum doing it when I was younger. Starting with it backwards, I wrapped it around my waist, connecting the hooks and loops ﬁrst, then I slid it around my torso. I leaned forward and slipped my arms through the straps, lifted them up onto my shoulders and let my chubby chest occupy some space in the cups.

It was a little loose, saggy in the front, but to my amazement it kind of ﬁtted. I tested it by jumping up and down, talcum powder dandruﬃng around me. The slight pressure against my chest was comforting, my tiny little man boobs had a measure of support.

The experience was incredible.

I scooped up my school sports clothes from the ﬂoor and dressed myself, feeling the layering of the bra below my polo shirt. I unlocked the bathroom door, slid it open a fraction, peeked outside. I couldn’t see anyone, save a sliver of my reﬂected sneak in the long mirror above the basin.

I inched the door a little further, cocked my ear in the crack, listened. Distantly I heard a television, the sound of the gameshow A*mazing, and Daniel yelling, ‘Behind the cactus! Look behind the cactus!’

I opened the door enough to reveal my full self, hesitant in the frame. I puﬀed out my chest. I took the shirt at my lower back, turned my hand and pulled so that it tightened around my body.

In the reﬂection I could see the bra beneath my polo shirt. It traced a line above my sternum while it raised, smoothed and rounded my chest. I brought my free hand to my neck and pulled at the collar, peeling it aside to reveal the rust straps.

It felt so right.

I stepped forward, creeping towards my mirrored self, an inverted cross- dresser growing larger in the frame.

Hot terror ﬂashed beneath the bra beneath my top. I dashed back into the bathroom, slid the door shut and pressed my ear to the lacquered wood. Beyond the squelching blood that thundered in my head I heard someone walking along the wooden ﬂoors of the hallway, disappearing into a bedroom at the end.

The house was quiet again; I hadn’t been discovered. My skin felt electric, I was hyper- aware of everything around me. My boy body activated ﬂight, escaping from the danger I was dressing myself into.

I felt so wrong.

I tugged my shirt off and a waft of vinegar stink assaulted my nostrils. I lifted the bra oﬀ, unclasped it, then laid it back into the hamper, its straps hanging over the edge once again. I fussed as I repositioned it, trying to replicate its exact dangle prior to my misadventure. My hands trembled as I scooped up talcum powder from the ﬂoor, then redusted it across the clothes.

With ivory hands, I scurried away from the crime scene. 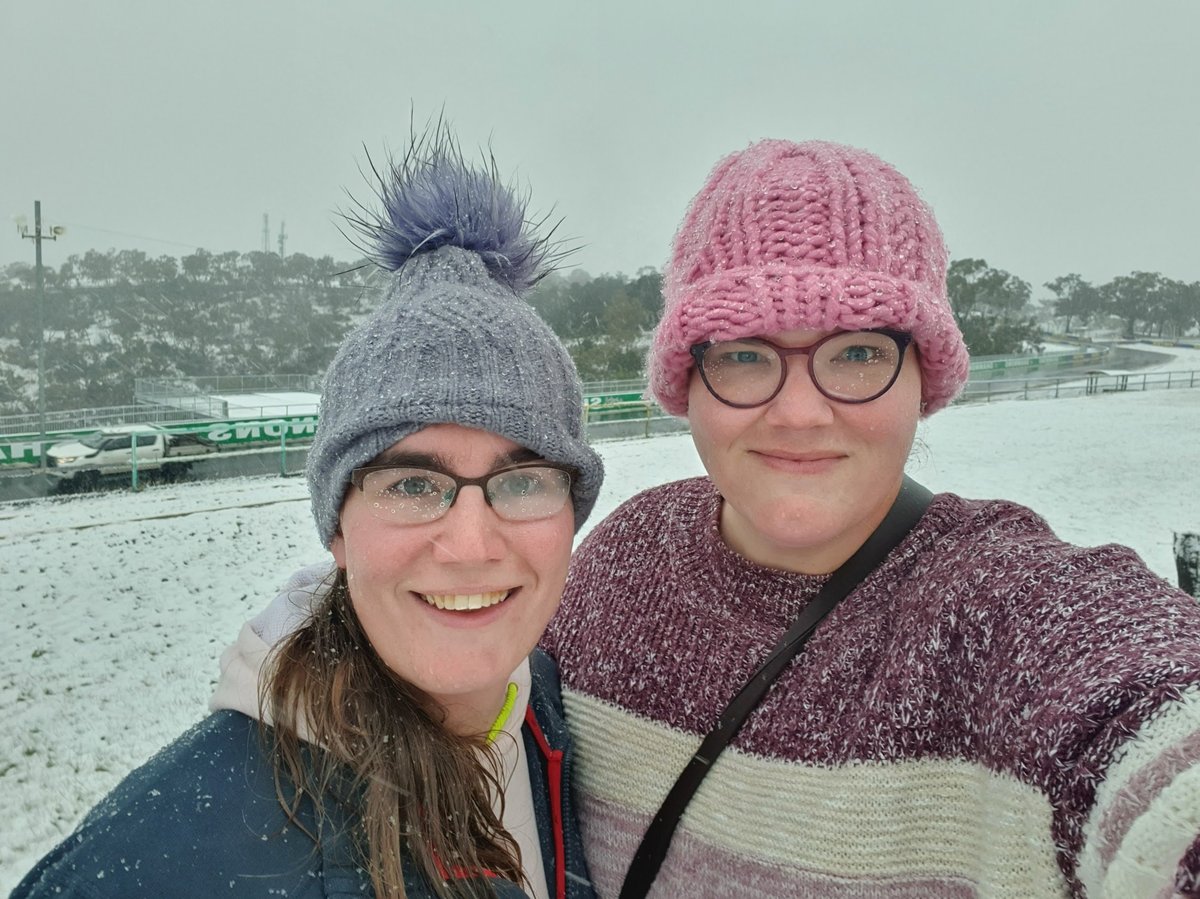 The All Of It: A Bogan Rhapsody by Cadance Bell (Penguin Random House) is out now.