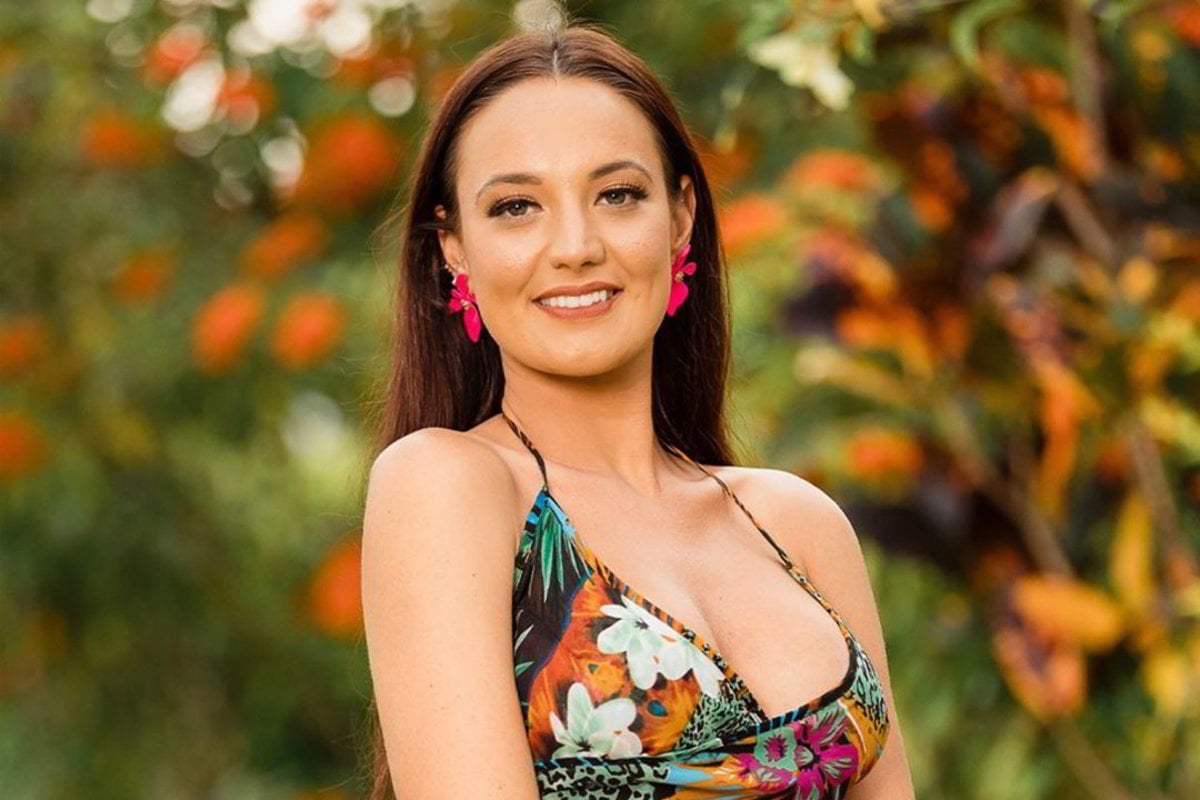 Brittney Weldon has never felt better about herself.

The 27-year-old Bachelor in Paradise fan-favourite - 'Littney' as she's affectionately known - was inundated with love and support throughout this season of the show, especially after her exit with Jackson Garlick on Wednesday's episode.

"It's honestly amazing. I've never felt so good about myself reading all these nice comments!" Brittney told Mamamia. "It just makes me so happy."

Brittney credits her positive reception to a simple rule: Always be yourself.

"I'm so proud of myself, I didn't change myself because I was on TV," she said.

"I was true and 100 per cent myself. Some people think that's crazy, but how could you put yourself on TV and try to be someone else? You'll become unstuck and then you'll look silly. I was myself the whole time."

While in Paradise, Brittney found herself in a love triangle with Jackson and Cassandra Mamone, who had some less-than-positive things that say about Brittney behind her back.

Cass said Jackson could do "better", and joked on a date with him about whether Brittney, who he kissed the night before, may have given him a cold sore.

Brittney said it shocked her to learn how little Cass valued her, only realising the truth when she watched the episodes live.

"I would never put someone down like that, I've learned that you can be nice and be in a stressful situation."

While many of the cast have blamed editing for their unflattering portrayals, Brittney said some are simply dodging accountability.

"I've been surprised by some comments people have made," she said.

"When the camera's on your face and you're saying those exact words, how can they change that?

"You've got to see in yourself that you did something wrong and apologise for that. But if you're like 'no, that wasn't me' you're not owning up to your behaviour." 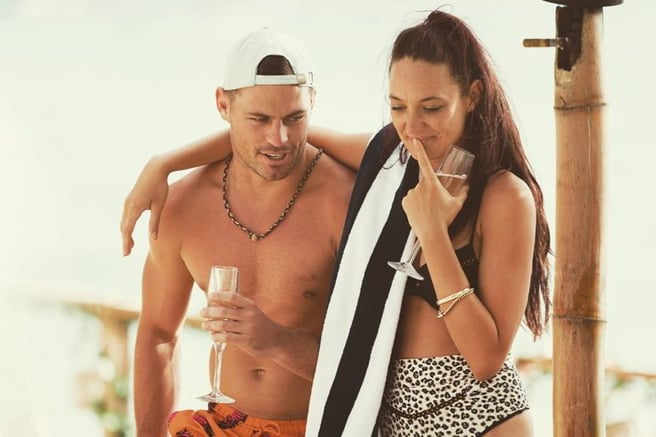 Though they left Paradise together, Brittney and Jackson are not together now - but there are no hard feelings there.

"I flew to Sydney for his birthday [in December] and met all his friends and family, and we had a really good times but unfortunately you know, life gets in the way," she told Mamamia.

"We're in different states and nothing eventuated. We mutually ended it, but I'm just really happy that I got to experience that happy moment and I really wouldn't change anything. He is a really great, genuine guy."

There's also no hard feelings with Jamie Doran, despite how their relationship - which is now strictly a good friendship - played out earlier in the season.

"Jamie's a really great guy, I think he just went about it the wrong way," she said.

For viewers, the female friendships and support shown by most of the women in Paradise has been a highlight this year and for Brittney, that has been a real point of pride.

"The guys were there for a full-on lads' trip, lads gone wild and the women were so beautiful and so nice and I'm so proud of how us most of us banded together and just praised each other.

"Girls getting together and praising each up and lifting each other up is some amazing to see, and it's so good for everyone else to see - that's what we need. We need positivity in life, we don't need any negativity especially with everything going on at the moment."

Amen, Littney. Thank you for your part in that.