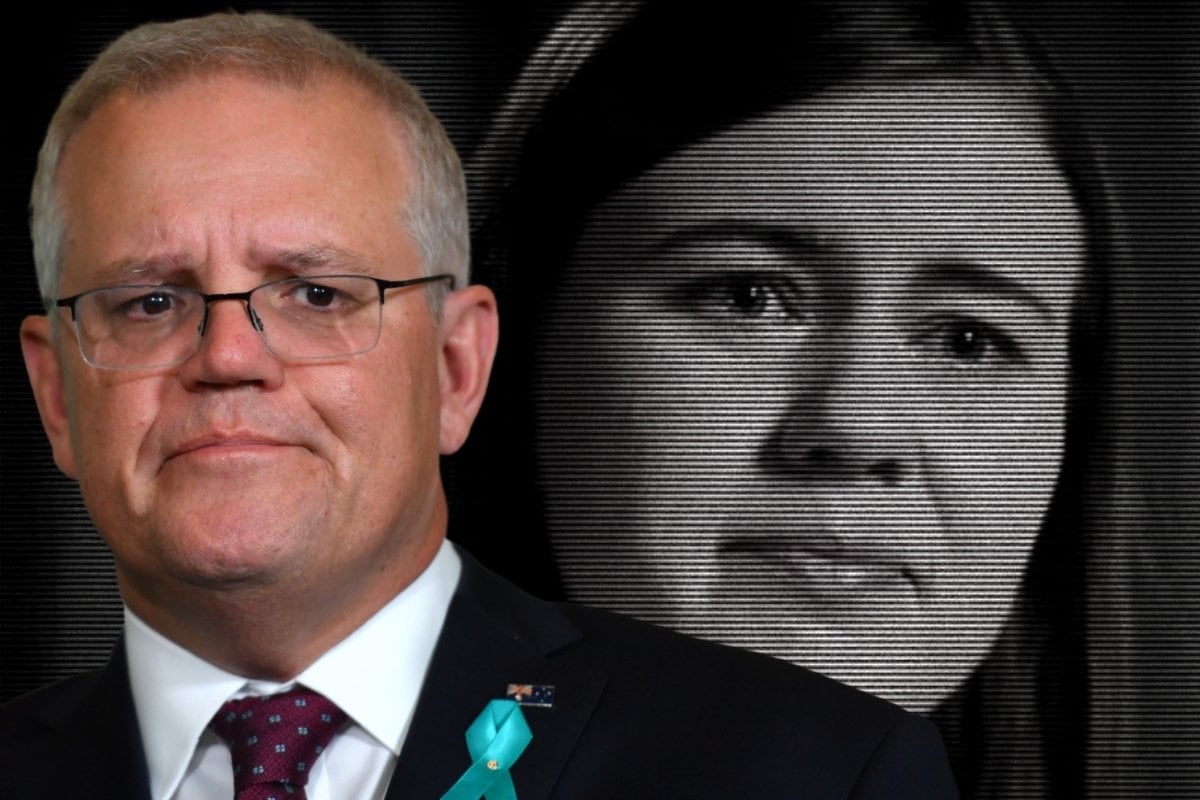 Speaking to the media on Tuesday morning, Australian Prime Minister Scott Morrison vowed to do more. More to ensure people working in federal parliament feel safe to go about their work, and more to support them when they raise claims that suggest otherwise.

His comments came on the back of allegations by former Liberal staffer Brittany Higgins that she was raped by a colleague inside Parliament House in 2019.

The Prime Minister said he listened to Brittany and what she had to say. But by his own telling, his approach to the allegation was inspired by a conversation with his wife.

"Jenny and I spoke last night," Prime Minister Morrison said. "And she said to me, 'You have to think about this as a father first. What would you want to happen if it were our girls?'

"Jenny has a way of clarifying things — always has."

That Brittany's experience has finally been acknowledged by federal leadership is, at least, a step forward. But if our Prime Minister's capacity to empathise with her is hinged on imagining his daughters in the same position, well, that's a fundamental problem.

Unfortunately, it's one he's demonstrated before.

"It was appalling," he said. "As a father of daughters, I could only shudder at the thought that anyone would, Australian or otherwise, be subjected to that."

What those women endured in Doha is not appalling because they are daughters — or more to the point, because they could have been the Prime Minister's. It's appalling, full stop.

And the same applies to Brittany.

She bravely shared her experience. Of how she felt unwell after a night out with colleagues. How she laid down on a couch in the Defence Industry Minister's office. How she allegedly recalls waking to a colleague on top of her. Of being made to feel that going to the police would cost her her job. Of being summoned to a formal employment meeting in the same room where the alleged rape occurred.

Our Prime Minister was left 'shattered' that such a thing occurred. But it was "as a father..." that he decided how to respond.

It's heard often in the context of violence and harassment against women, where it's become somewhat of a catch-cry among well-intentioned people looking to acknowledge the problem.

After allegations of sexual assault were levelled against Hollywood producer Harvey Weinstein, for example, actor Matt Damon said that "as the father of four daughters, this is the kind of sexual predation that keeps me up at night".

"As a father of three daughters", New York Governor Andrew Cuomo was similarly moved by the issue.

Of course, being a parent will influence your perspective on the world around you, even make you relate to issues and to people in a different way.

But as has been pointed out, time and time again, Harvey Weinstein is also a father of daughters.

Parenthood is no guarantee of empathy. And nor should it be central to anyone's capacity to feel outraged by his actions or compassion toward his victims.

After all, if morality is so strongly tied to parenthood, what does that suggest about the child-free portion of the population? Are they any less outraged, any less compassionate?

The "as a father of daughters" response is a symptom of sexism, a reflection of our tendency as a culture to frame women in the context of their relationships with men.

But Brittany Higgins is an individual. Her story is objectively horrific. And women need to feel safe in the workplace.

While it's undoubtedly a positive thing that our Prime Minister acknowledged all that publicly, it would have been much more assuring if he could have done so not as a father, but simply "as a human being".