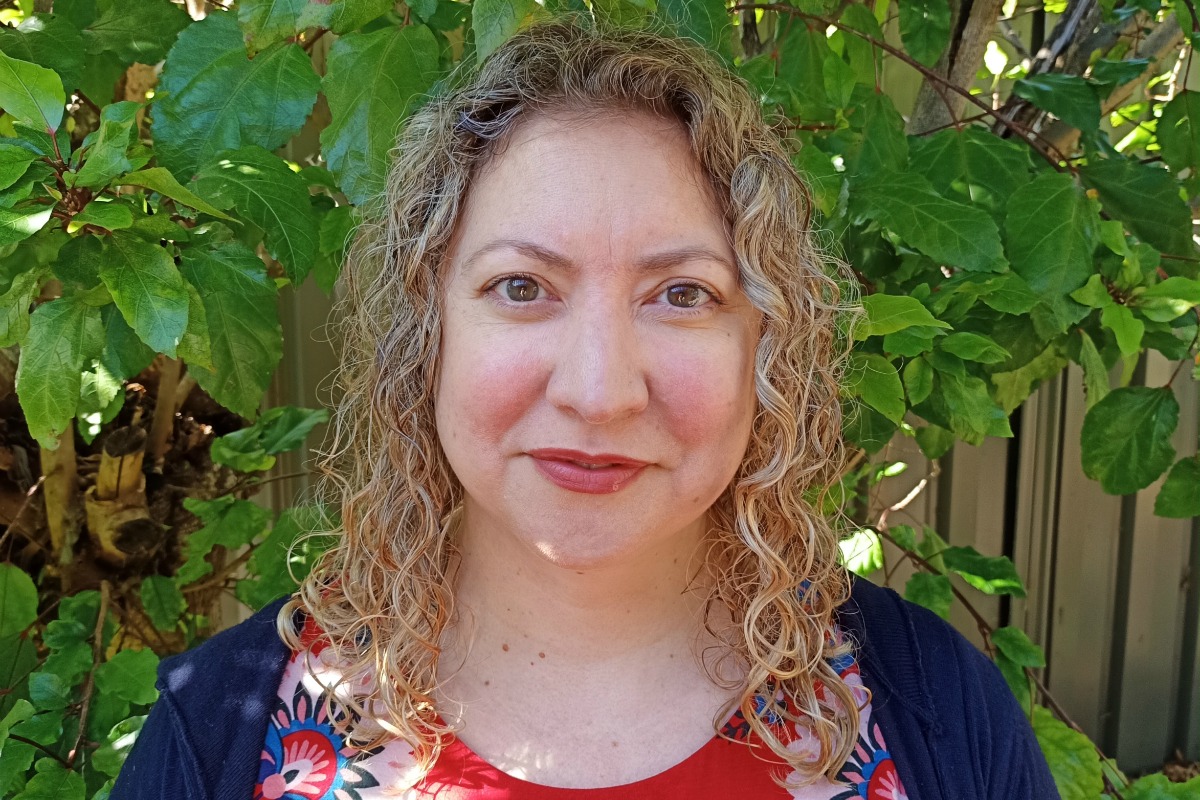 In a grand romantic gesture, Bonnie Mitchell decided to surprise her boyfriend John* at the airport when he returned from one of his regular trips away for work.

She didn't have a car, so getting to the terminal late at night was tricky but she was determined to see the look of excitement on his face when he spotted her waiting for him at the gates.

But he wasn't excited at all. In fact, he was shocked and gave Bonnie such a hard time about it, she never bothered to surprise him again.

It turns out John had been very lucky that day. He was usually 30 minutes up the road with his other girlfriend, Jen*, lining up his movements with real flight times so that Bonnie would be none the wiser.

This time, thankfully for him, he'd been on an actual trip away.

It would take eight years for John's double life to be exposed, and for his other girlfriend of 15 years to come knocking on Bonnie's door.

Bonnie first met John through friends. She was in her mid-20s and instantly fell in love with the outgoing, witty and clever man. He had an IQ that put him at genius level, and a high-flying job as a mechanical engineer that saw him whisked away from her at a moment's notice.

After two years, they moved in together. And in their eighth year, they made the decision to start a family and began IVF.

"We were planning a future together, and he put a lot of effort in. He had me in one property and her in another property. They had decided they weren't going to have kids..." Bonnie told Mamamia.

Looking back, Bonnie says there were red flags that she pushed away. He was overly attentive bordering on possessive and just didn't like any of her friends.

But the level of deception that would soon unravel left her staring across the kitchen at a man she had spent years of her life with, but who she simply did not recognise.

"It was a bit like seeing the Matrix, every little piece just popped into place. All of those little things that didn't add up or didn't make sense, or had confused me, that was that moment when I thought 'oh, this is a whole different world'," she explained.

A month after finding herself sitting on the curb with her dog and her bags, waiting for her parents to pick her up, Bonnie met Jen to compare notes.

She walked into a Perth bar and saw her mirror image.

"﻿When I walked in and saw her she looked so much like me it was scary," Bonnie told Mamamia. ﻿"﻿She looked more like my sister than my sister did. ﻿It was uncanny. Even the things he had us in... a nose piercing, he'd bought me a nose piercing. Things just matched and it was quite bizarre." 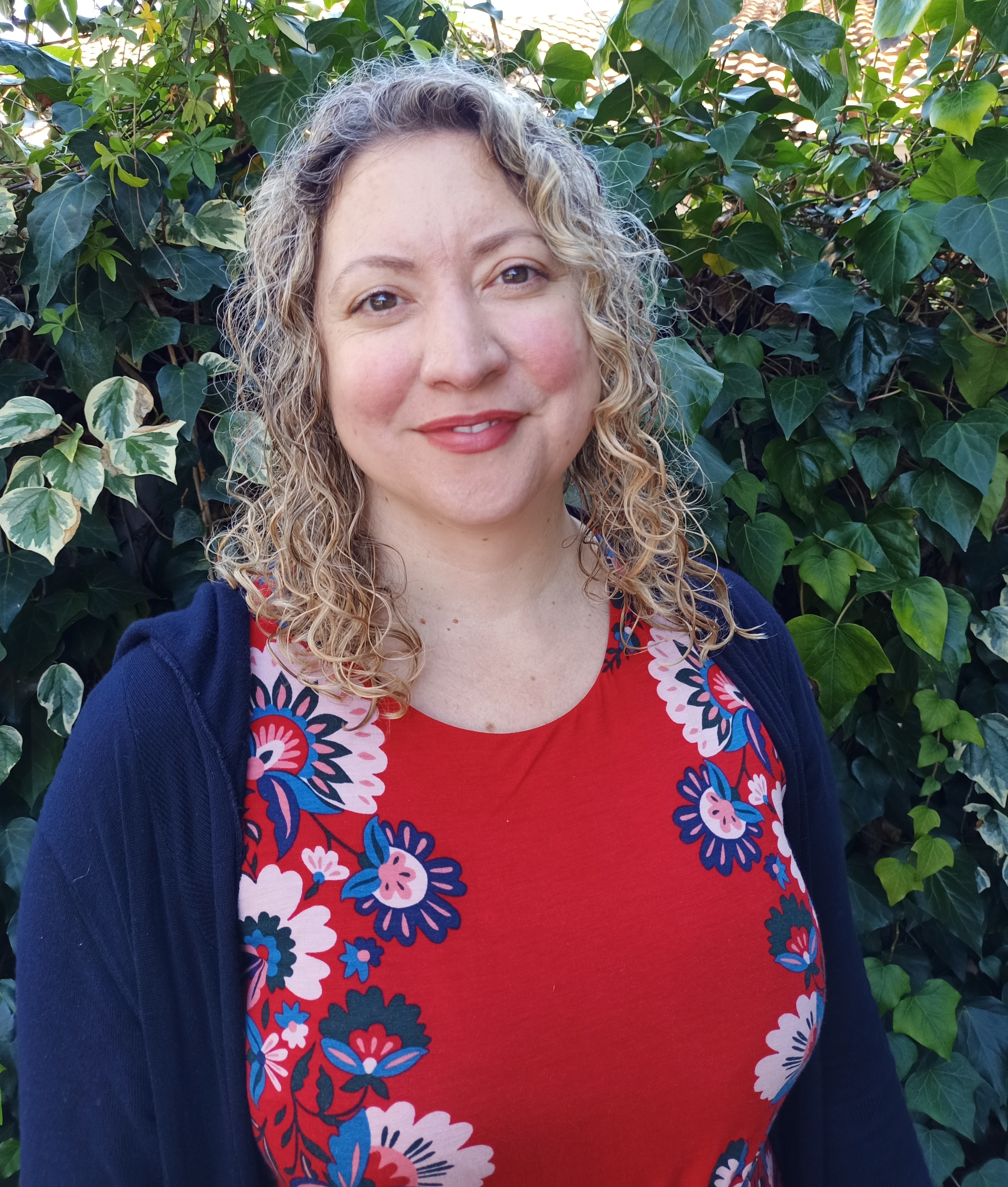 Bonnie was shocked to find Jen looked exactly like her. Image: Supplied.

He even took them on matching holidays.

"I was in London and I flew to Amsterdam to meet him, not knowing she was in Amsterdam and he flew her into London and basically had the same holiday with me he'd had with her a week earlier," Bonnie said.

The women compared holiday photos and discovered they both had pictures outside the Eiffel tower with John, a week apart.

"I had just thought 'oh he knows his way around really well'," recalled Bonnie. "But he literally swapped us over, and when you think about it it's kind of genius because he could just go 'remember when we did this in Paris' because he only needs to keep one story straight."

Because John hadn't married either of them, what he had done wasn't illegal. But both Bonnie and Jen were entitled to his asset pool by way of a de facto divorce.

"My lawyer was gobsmacked," said Bonnie. "Jen got 50 per cent (for being with him longer), I got 25 per cent and he got 25 per cent. But we had to get a spec﻿ial opinion because... who does that. There's no legal precedent for it."

The last time Bonnie spoke to John he gave her a half-arsed "I am sorry this has happened" apology. It wasn't enough; the damage he has inflicted upon Bonnie has been lifelong.

She was diagnosed with PTSD and hasn't had a relationship in the decade since their breakup.

"I am resilient, but it does leave its mark on you and I think that's what makes me angry, that it absolutely 100 per cent changed who I was. I was quite a romantic, trusting person, now you cannot say that about me," Bonnie told Mamamia

"Eight years of a total lie, a total fabrication. To get over that, it takes a lot."

Most heartbreaking of all, John took away Bonnie's chance to have children.

"I'm 42, almost 43, and I am a single person on one salary. Going through IVF is an expensive process to be able to afford, and to be able to take the time off to raise a child..." she said.

As for John, Bonnie and Jen suspect there were others while they were with him, and they are positive he hasn't changed his ways.

"I think we were probably just his training ground," said Bonnie. "And I don't know what to do with that, knowing he is probably doing this to other people."