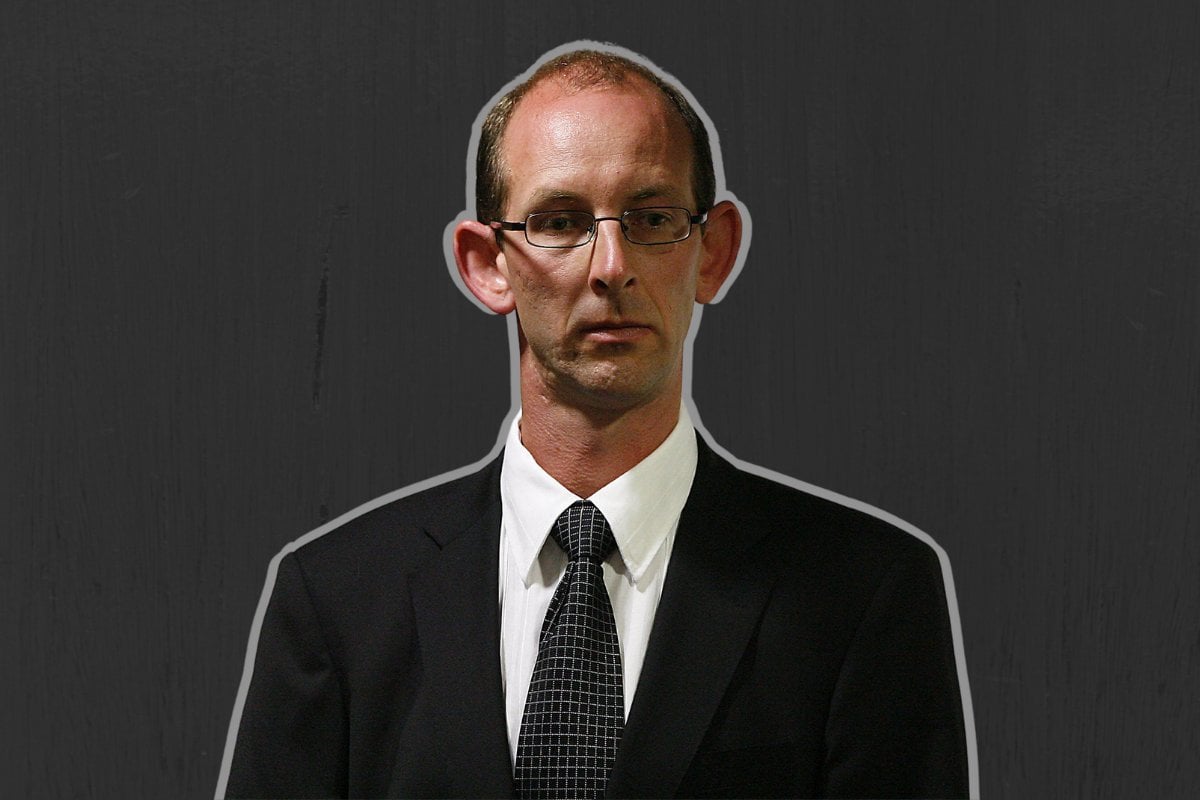 The names of Robin and Margaret Bain, and their children Arawa, 19, Laniet, 18, and Stephen, 14, and most of all, the name of David Bain, the lone survivor of family murders at their Dunedin home.

Everyone knows his name, and everyone has an opinion.

Watch: The trailer for Stan's Black Hands, a dramatic series about the Bain family. Post continues below video.

The story - recounted almost folklore across the ditch - goes like this: David Bain, 22 years old at the time, headed out for his paper run early on the morning of June 20, 1994.

He returned home and at 7.09am, and made a frantic, distressed call to the 111 emergency line.

A message was found typed on a computer: "Sorry, you are the only one who deserved to stay." 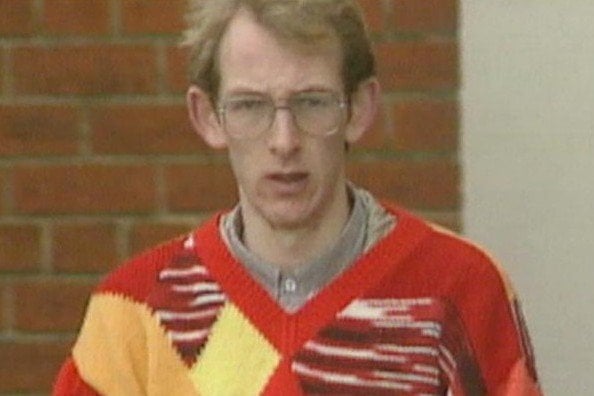 In May 1995, he was convicted on each of the five counts and sentenced to mandatory life in prison with a minimum non-parole period of 16 years.

The Crown had claimed David shot his mother and siblings before heading out on his paper run. It said when he returned home, he waited for his father to arrive from the caravan he had been living in and shot him too, before writing the message on the computer and arranging the scene to appear as a suicide.

But the case wasn't as clear cut as it may seem.

David had always maintained his innocence. He testified that after his paper run, he returned home and washed his hands, which were covered in black newspaper print, and put on some washing.

He said he went upstairs and noticed bullets, finding his mother dead in her room, his father dead in the lounge and heard his sister Laniet gurgling.

He then called 111 extremely distressed.

The defence claimed it was Robin who killed this family members, typed the message and then shot himself.

The guilty verdict was only the beginning of this case.

It had captured the attention of the entire country, including former All Black rugby player Joe Karam who felt the jury had delivered a major miscarriage of justice. 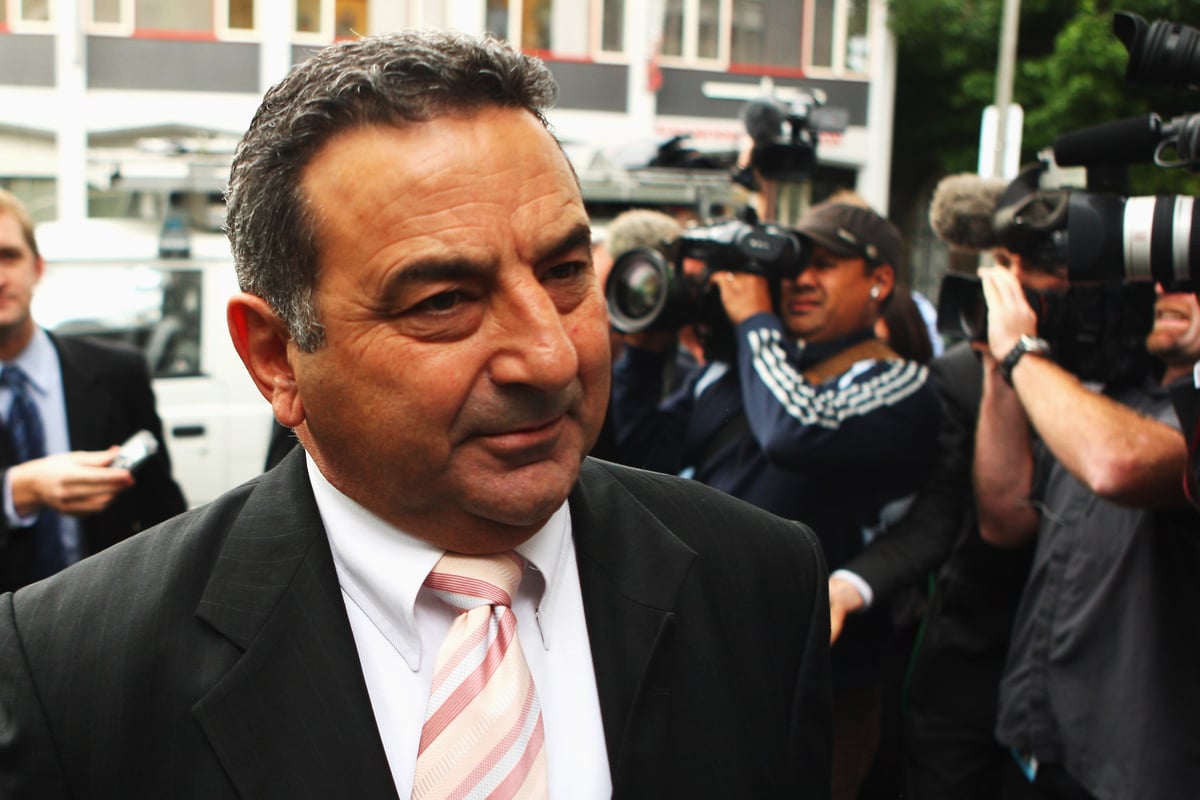 He spearheaded a long campaign to have David's convictions overturned, visiting David more than 200 times in prison and writing four books about the case.

In 2003, the New Zealand Court of Appeal heard submissions on the case, but was not persuaded there had been a miscarriage of justice.

In 2007, Bain's legal team, including Karam, travelled to London to lay out nine arguments before the Privy Council as to why his convictions should be quashed.

Two of the arguments pointed to the mental state of David's father Robin: The Bain parents had a strained relationship in the lead up to their deaths, and Robin had been living away from the family home and in a caravan in the garden.

A man told police in a sworn statement that Laniet had told him she had been sexually abused by her father for years, and had planned to "blow the whistle" when she returned home from university the weekend before her death.

The man was found an unreliable witness and his testimony was ruled not admissible at the 1995 trial.

"If the jury found Robin to be already in a state of deep depression and now, a school principal and ex-missionary, facing the public revelation of very serious sex offences against his teenage daughter they might reasonably conclude that this could have driven him to commit these acts," the Privy Council concluded.

They also heard of journals found in the school office of Robin containing stories of a family mass murder.

"Many of those facts are highly contentious and the evidence could well have influenced the jury's assessment of them," the PC said.

The Privy Council ruled "substantial miscarriage of justice had occurred", leading to a 2009 retrial.

The retrial began at the Christchurch High Court in March 2009, with David once again pleading not guilty to all five charges. 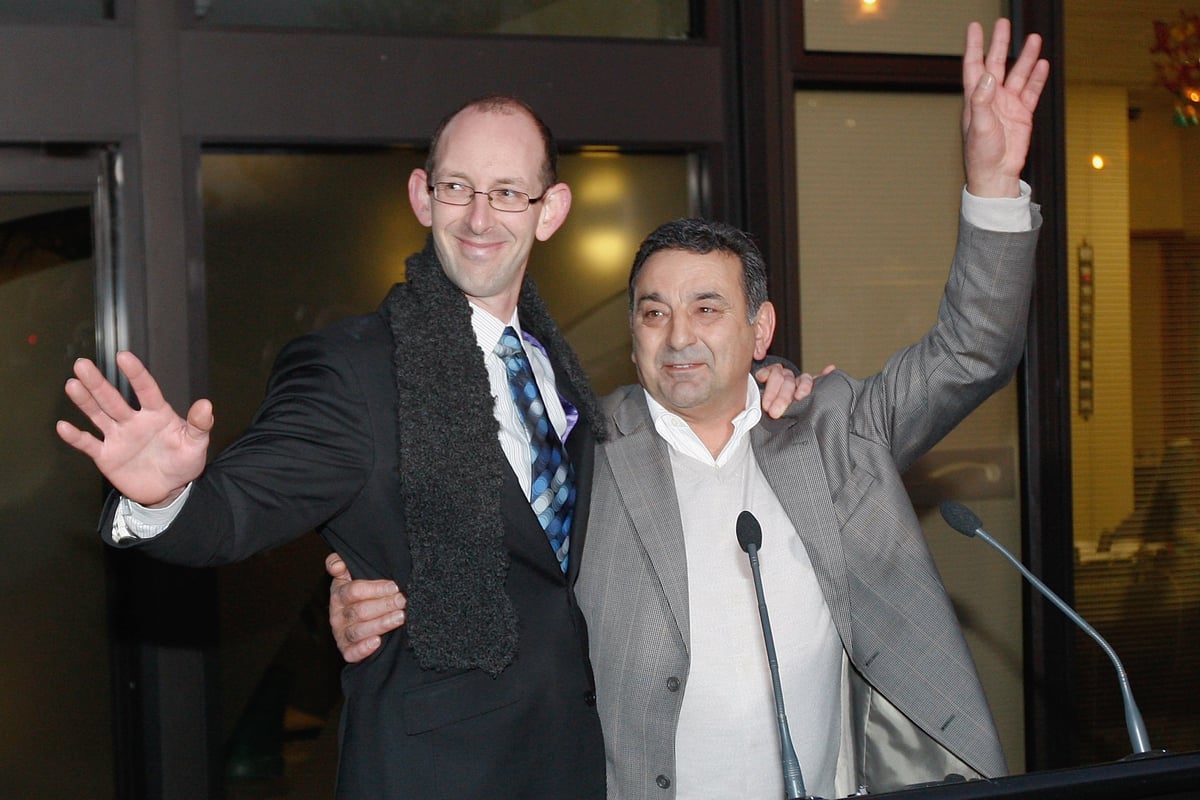 The trial took three months, but the jury took less than a day to find him not guilty on all charges.

As David left the court a free man, he cried.

"Crying's fine. There is nothing wrong with crying," Karam told him.

Then David spoke to media, his voice shaky and holding back tears.

"All I can say is without Joe and his solid strength and without the love of the people who have supported me since day one, I would not have made it through to this stage. Joe has been through everything for me."

Once again, the Bain family were the biggest topic of conversation in New Zealand. David Bain was the most-searched for New Zealander on Google in 2009.

Ever since, what David, who has now legally changed his name to William Davies, garnered media interest. He struggled to find work, but was eventually employed by an engineering firm in Auckland.

He married a Christchurch school teacher in 2014, the daughter of one of his most ardent supporters, and they welcomed their first child that same year. Their second child, a daughter named as David's sister Arawa, was born in 2017.

Two Ministers of Justice denied calls for Bain to receive compensation, but in 2016 Bain was offered an ex gratia payment of NZ$925,000 (AU$855,000) if he agreed to stop all further legal action.

So much of the Bain story focussed on David Bain and whether or not he was a murderer.

Even now, everyone has an opinion on the murders, with their feet firmly in camp David or camp Robin. It still splits the country in two.

The fascination with David was enduring, in part because of his innocuous look with big round glasses and penchant for daggy woollen jumpers. Kiwis wore their own, colloquially called 'David Bain jerseys', ironically. 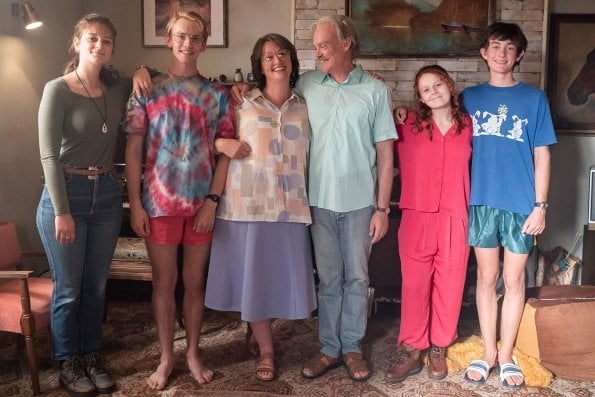 Rather than rehashing the whodunnit story of the Bain murders, Stan's new five-part series Black Hands is a fictionalised story about the family, exploring the years before their deaths.

It covers the lives of the victims, rather than attempts to determine who killed them.

But there really are only two options: Robin or David Bain.

And no matter what the legal system has or hasn't said, everyone is convinced they know which one is correct.

Black Hands is available for streaming now, exclusively on Stan.