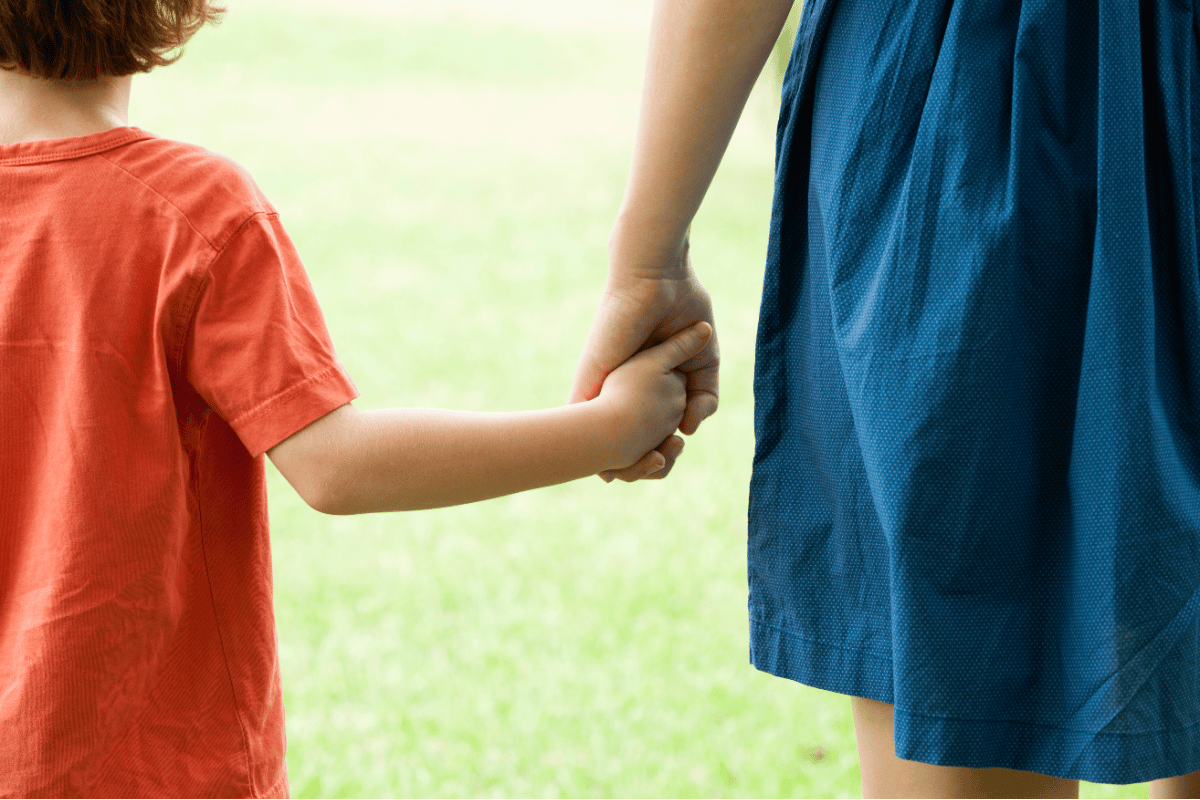 I remember my first crush in primary school. It was a boy who was in my class called Alex. The butterflies in my stomach was a new feeling for me and I wanted to talk about him constantly.

After school I would tell Mum how much I loved him. My mum would look at me in a loving way and say “Honey, you will have many crushes and boyfriends I’m sure!”. But I couldn’t comprehend loving anyone else. I was already planning the wedding we would have at lunch time the next day in the playground.

The next year I did have another crush. But without understanding why, I knew I couldn’t tell anyone.

Her name was Jess. I remember she kissed me on the cheek one day to say thank you for a birthday present I had given her. The butterflies I felt in my stomach after she had given me that young, innocent peck on the cheek were almost unbearable.

Madison Missina talks about the difference between sex with women and sex with men. Post continues below.

I was confused at the feeling. No one had ever talked to me about having feelings for someone who was the same gender. I desperately wanted to ask my mum if she had ever had feelings for a woman before she met my dad, but I felt embarrassed. I was also scared that I would disappoint my family if I were to bring up my feelings in the same way I had about Alex.

I decided to push the feelings aside and tried to focus on liking boys, just like all my friends did at that age.

In Year 6 I was still aware that I found girls just as attractive as boys. By then I had heard that you could be 'gay' or 'lesbian', but I had never heard about any other type of sexuality. I felt confused and ashamed about how I was feeling. I knew I didn't fall into a category.

I worked up the courage to ask my parents for guidance. They assured me that I only loved girls as a friend, and at first I was relieved that I wasn’t a disappointment after all.

A few months later I kissed a few girls whilst playing spin the bottle at a birthday party. I tried not to think about it too much, because I was just being “normal” like my other female friends.

After the party finished I remember feeling miserable and confused. I knew I enjoyed kissing girls more than my other friends had. I went home and told my older brother all about it. He seemed happy for me and didn’t judge me at all.

I pushed on with questioning my parents and asked “but what if I do have a crush on a girl?” I remember their faces. They were confused, worried and looked like I had betrayed them. At that moment, I knew my brother had told my parents about that game of spin the bottle I'd played at the party. I said I was joking after my father told me he would still have to “love” me, but would never look at me the same way.

Ever since then, whenever I had feelings for a woman I pushed them aside. It wasn’t hard because I did have genuine feelings for men too. No relationship of mine was a “cover up”. But I knew I had an attraction towards women just as I did for men.

I am now near 30, have been married for multiple years to Shaun* and have three young kids. We are genuinely happy and have big plans for the future, but for years I have felt like I had to hide a part of myself. I have been living with a sense of shame.

I have always been incredibly supportive of the LGBTQI+ community but never felt it was an option for me to be a part of it.

This story is written by an anonymous member of our community, who wrote in to our podcast Mamamia Out Loud asking for some help. You can listen to the discussion, right here. Post continues below.

One night I sat Shaun down and told him everything. I told him about my first crush Jess, how I feel now and answered all of his questions.

The hardest part for Shaun was that he couldn't understand why now. Why, after all these years, when we are in a heterosexual marriage would I choose to announce that I am bisexual? Especially if I am as happy as I say I am, why would I be thinking about women? He also felt a sense of embarrassment, thinking that if his wife is 'coming out', maybe he can’t satisfy me.

The truth is, I never planned on 'coming out'. I was in denial for years, but have grown to see that my parents' beliefs don't match mine. The parts of myself I buried are now coming to the surface.

It’s not that I’m not sexually satisfied within my marriage; I am. This is about my identity.

I would be lying if I said I never fantasied about being with a woman, but I am where I want to be, with a man I truly love and a family I adore.

Since coming out to myself and my husband, it has given me a sense of confidence I never knew I had.

Even though I haven’t come out to the world (I don’t need to) everyone around me knows something has changed. I have a spring in my step, I’m now living life and being unapologetically me.