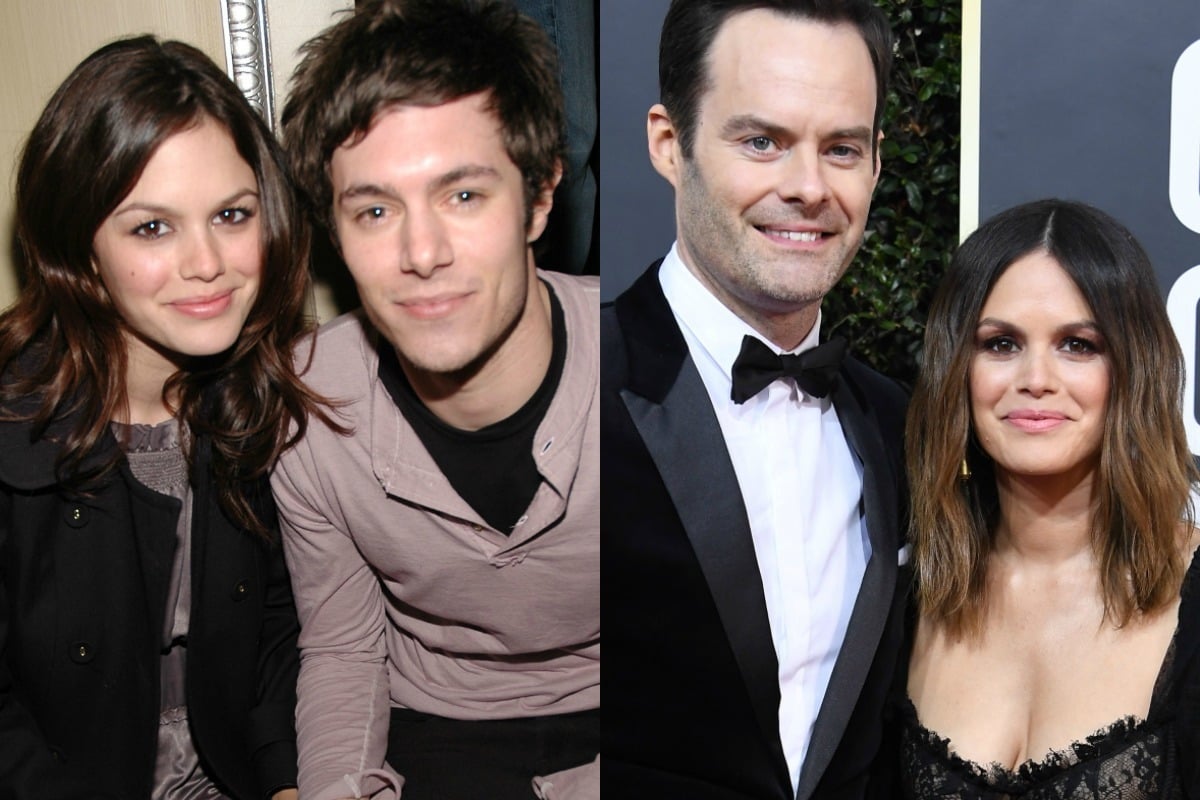 And just like that, another beloved celebrity couple bites the dust.

According to PEOPLE, multiple sources have confirmed Hart of Dixie actress Rachel Bilson and Barry actor Bill Hader are kaput.

This is very sad news, because Hader, 42, and Bilson, 38, quickly became our new favourite celebrity couple after they made their red carpet debut at the 2020 Golden Globes in January.

While neither actors have confirmed the news themselves, and their reps aren't available for comment, it's safe to say we're 96 per cent confident this breakup news is, tragically, true.

While we wait for more details surrounding the breakup, let's take a look back at Rachel Bilson's relationships, from her The O.C. on-screen boyfriend to the father of her child.

WATCH: Here are a bunch of celebrity couples we forget about! Post continues after video.

Rachel Bilson and Adam Brody were one of the world's most beloved couples after their on-screen love translated into real life.

Bilson and Brody played Orange County teenagers Summer Roberts and Seth Cohen on the hit teen drama The O.C., which ran from 2003 to 2007.

The young couple started dating after meeting on set, and while they were extremely famous in their own rights (who wasn't watching The O.C. in the '00s??), they kept their relationship fairly private. All we really know about them is they shared a Pitbull named Penny. That's it. 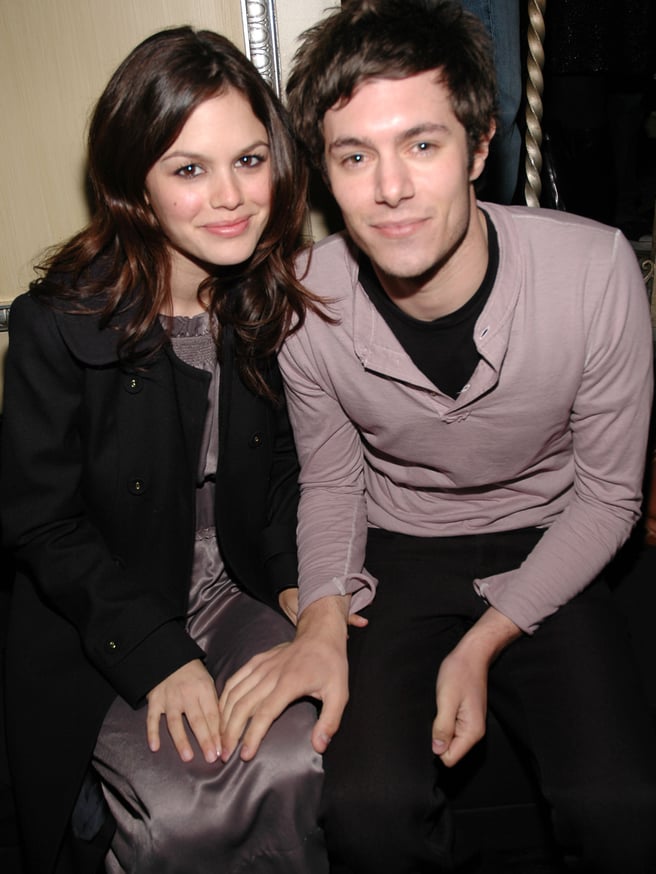 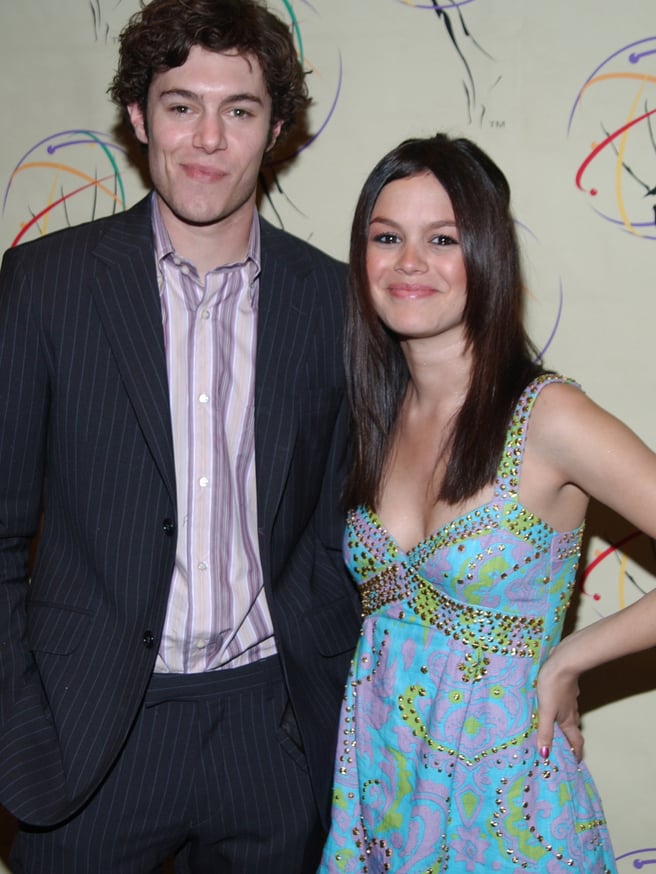 Who doesn't remember the love story of Seth and Summer?! Image: Getty.

Then, it happened. In 2006, Bilson and Brody broke up in real life. Teenagers around the world were devastated, but it was just one of those things.

A source told PEOPLE at the time, "It was a typical romance and they just grew apart."

To this day, hardcore O.C. fans still get emotional thinking about what might have been. So much so, Bilson jokingly apologised to fans for the breakup in March, 2020.

Rachel Bilson and Star Wars actor Hayden Christensen were together for nearly a decade. Despite being engaged at one point and sharing a child, they never actually got married.

Like most celebrity couples, they met on a film set. To be specific, the year was 2007 and the movie was a sci-fi action flop called Jumper.

Bilson and Christensen quickly got engaged the following year, only to call off said engagement in 2010. Then, they got back together just a few months later.

As far as celebrity relationships go, Bilson and Christensen kept theirs relatively low key and private. Aside from attending events together and the occasional social media post, they were definitely not your average high-profile couple.

In October 2014, Bilson gave birth to their daughter, Briar Rose. 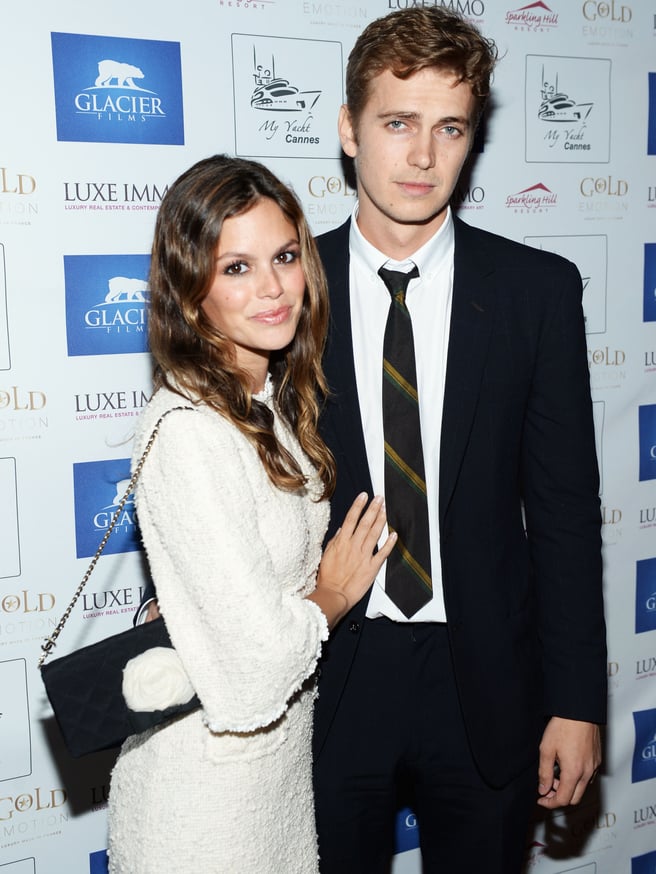 These two were a very good looking couple. Image: Getty. 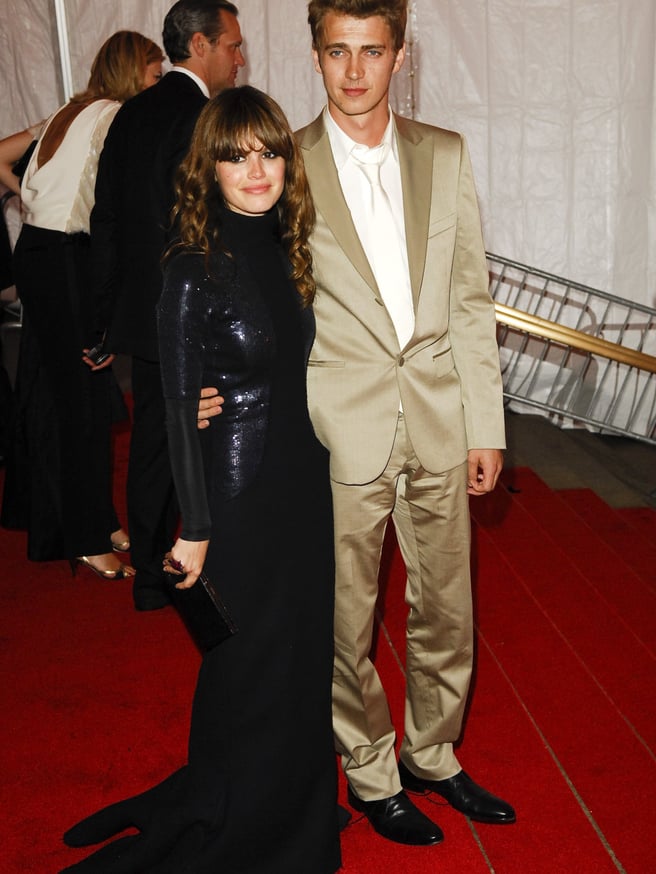 Look at them! Image: Getty.

The couple then split for the last time in September 2017, citing their cross-continental work commitments.

"She’s full-time back in L.A. He’s in Toronto. They’ve been on the outs for a couple of months. They are completely, officially done," an insider told Us Weekly at the time.

The quiet, off-market sale of their US$3.8 million (around AU$5.4 million) ranch in San Fernando Valley, LA, suggests they'd been separated for a few months prior.

Speaking to PEOPLE in 2018, Bilson said she and Christensen are navigating co-parenting their five-year-old daughter.

"We’re still kind of trying to figure it out, it’s a tricky one. And I don’t know that there is any right way, necessarily. We say Mummy has a house and Daddy has a house..." she said.

"Most important for me is that Briar is OK and secure and stable. No matter what I’m dealing with or how much it hurts or how much anger there is, it’s just about her. ﻿Briar needs to feel loved from the people she loves the most. She has that love that is unconditional, so I think we’re doing OK." 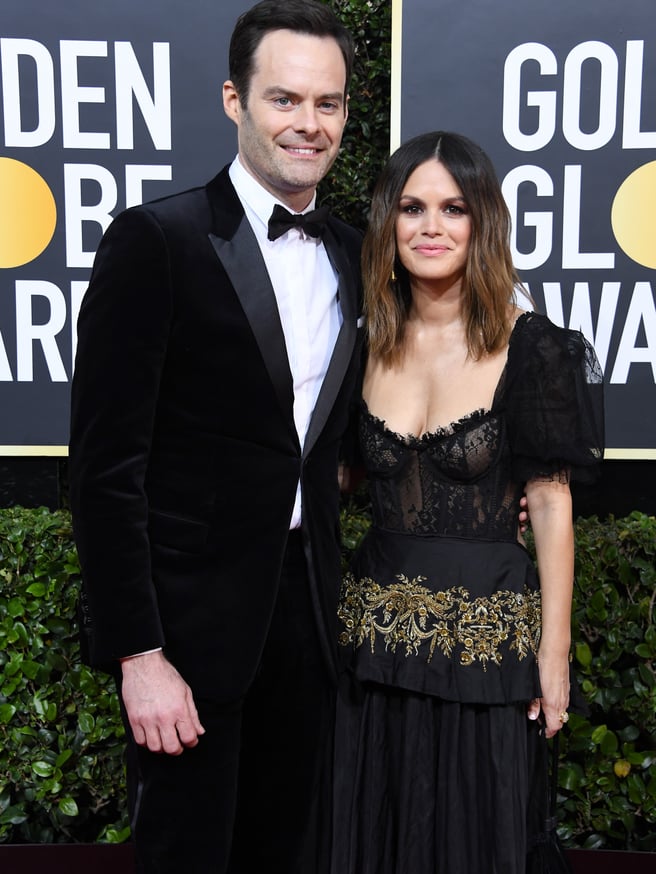 Everyone was very excited about this celebrity couple news. Image: Getty.

It was only six months ago Hader and Bilson confirmed their relationship by appearing at the Golden Globes together back in January.

Rumours that Hader, best known for his performances on SNL and in the TV dark comedy Barry, and Bilson were dating started when they were seen grabbing coffee in Hader's hometown of Tulsa, Oklahoma, in December 2019.

Despite rarely being seen together — Bilson posted one video of Hader on Instagram in March — sources said their relationship "seemed fun" but "serious". (Which is confusing, but OK.)

Hader and Bilson likely first met when they filmed a very awkward sex scene with each other in the 2013 rom com The To Do List. Interestingly, the film was directed by Hader's then-wife Maggie Carey.

They separated in 2017 after 11 years together. They also have three daughters, Hannah, Harper and Hayley.

Rachel Bilson on dating as a single mum.

This is 5. Happy Birthday to my entire universe. ❤️

In July 2019, a few months before she allegedly began dating Hader, Bilson spoke candidly about the realities of dating as a single mum.

Speaking on The Viall Files podcast, she said she hadn't introduced her daughter Briar to any of the people she'd dated since splitting with Christensen. (It's unclear whether Bilson and Hader ever met each other's children.)

Bilson also said she wouldn't date anyone who wasn't OK with her being a mum.

"I always put it out there. [Briar] is my world and I talk about her all the time... how f***ed up would it be if I hid that? If you’re going to pursue something with someone, they have to be interested in the kid or be willing to be around the kid or babysit the kid … all the things."

"I was talking to this guy a few months back and anytime I would bring my daughter up, [he] would never pursue the question or ask more about her. It was a red flag because anyone that you’re going to get involved with, if you have a kid, they have to be all about the kid."